Posted by:
Tags:  30 Days of Night Alien Friday the 13th The Ring The Thing

Keep the post-Valentine’s Day love alive with these five horror classics sure to set the stage for snuggling with your significant other.

February has become synonymous with love, and that’s because it’s the month that hosts Valentine’s Day. While many dismiss it as a Hallmark holiday, the sentiment behind the occasion is a noble one: taking time to appreciate and spend quality time with the people who mean the most to you. But perhaps the issue so many people have with the holiday is that being romantic is not about one day.

There are so many simple ways to make every day Valentine’s Day and, as horror fans, there’s no better way than to share our love of the genre with someone special. Nothing says romance like cuddling together on the couch while watching a beloved genre classic.

So, while Valentine’s Day may be over, you and your sweetheart can make any night special by watching one of these five horror movies that will give you the perfect excuse to fall into each other’s arms. 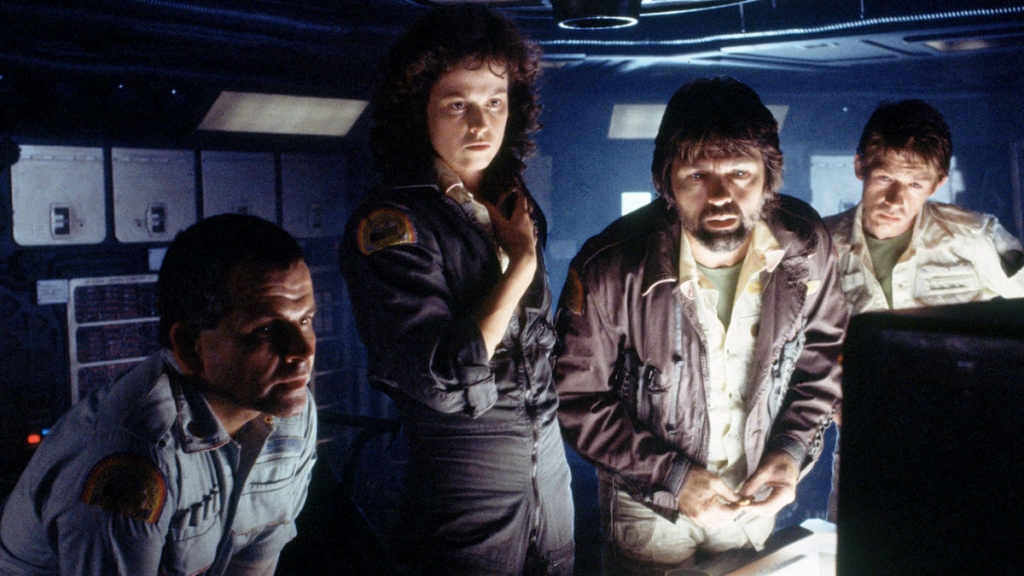 The tagline for this groundbreaking horror movie was: In space, no one can hear you scream. Of course, here on Earth, your own screams may certainly be heard as you snuggle up and become absorbed in this terrifying sci-fi/horror crossover. Notorious for one scene where the alien creature busts out of John Hurt’s stomach, this film descends into a claustrophobic thriller as the predatory alien grows in size — its appetite for human flesh increasing in direct proportion.

It’s also Women in Horror Month, and it can’t be overstated how much of an impact Sigourney Weaver’s portrayal of Ripley had on the genre and the evolution of the tough ass nails, take no prisoners final girl. A relative unknown at the time, Alien propelled Weaver’s career into the stratosphere. And she’s become an icon, not just for women in horror, but for all bad ass heroines of cinema.

As for your romantic evening, there are plenty of jump scares and incredibly tense moments in this film, so you’ll have the perfect opportunity to pull your significant other closer as the body count rises. 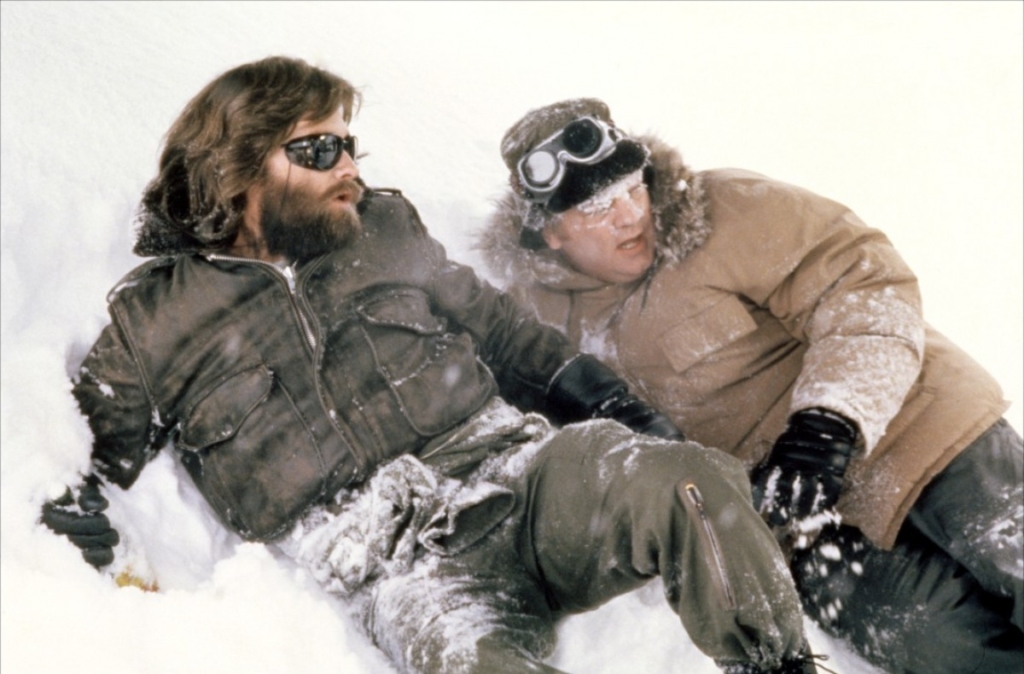 Kurt Russell leads a band of grizzled Antarctic scientists who encounter a long-frozen but now thawed alien entity near their small research outpost. The blizzards howl outside, while this being ‘shapeshifts,’ assuming the form of the Earth-bound lifeforms it encounters.

Famously, this film relies not on CGI effects but on jaw-dropping practical effects and state-of-the-art animatronics. To this day, these effects remain completely mesmerizing and undeniably impressive. It’s the gold standard of what can be done with artistic talent and ingenuity. And while a critical and commercial failure upon its initial release, The Thing has shape-shifted its way into a beloved cult classic that many horror fans hold close to their hearts.

While deadly aliens and bone-chilling isolation may not sound like the recipe for romance, this film is a rollercoaster of a sci-fi/horror ride, and it’s guaranteed to make you appreciate the warmth and comfort of your significant other’s arms. 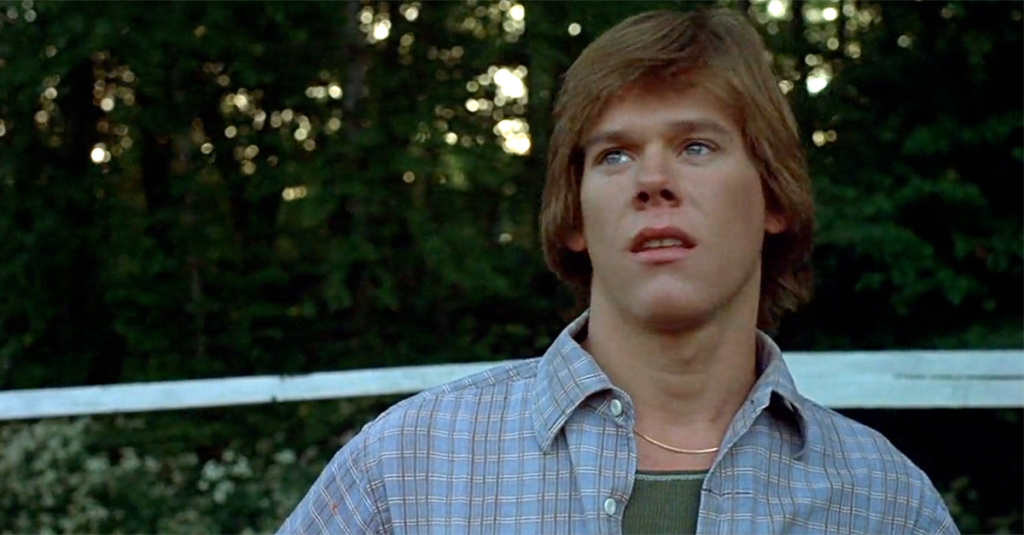 Following on the heels of Halloween‘s surprise financial success, Friday the 13th was an equally captivating tale which pitted various fresh-faced youngsters (including a young Kevin Bacon at the start of his illustrious career) against a crazed serial killer — all set against the backdrop of a summer camp. On its initial release, the film captured both hearts and wallets, raking in a whopping $60 million (while being made for a tiny budget of $700,000). It not only spawned a highly successful franchise, it gave birth to one of the most iconic names (and hockey masks) in all of horror history.

Sure, there’s nothing romantic about amorous teens getting offed by a vengeful killer, but the original film was about love at its core: the unstoppable force of a mother’s love. And, more to the point, this slasher staple was practically made for cuddling. 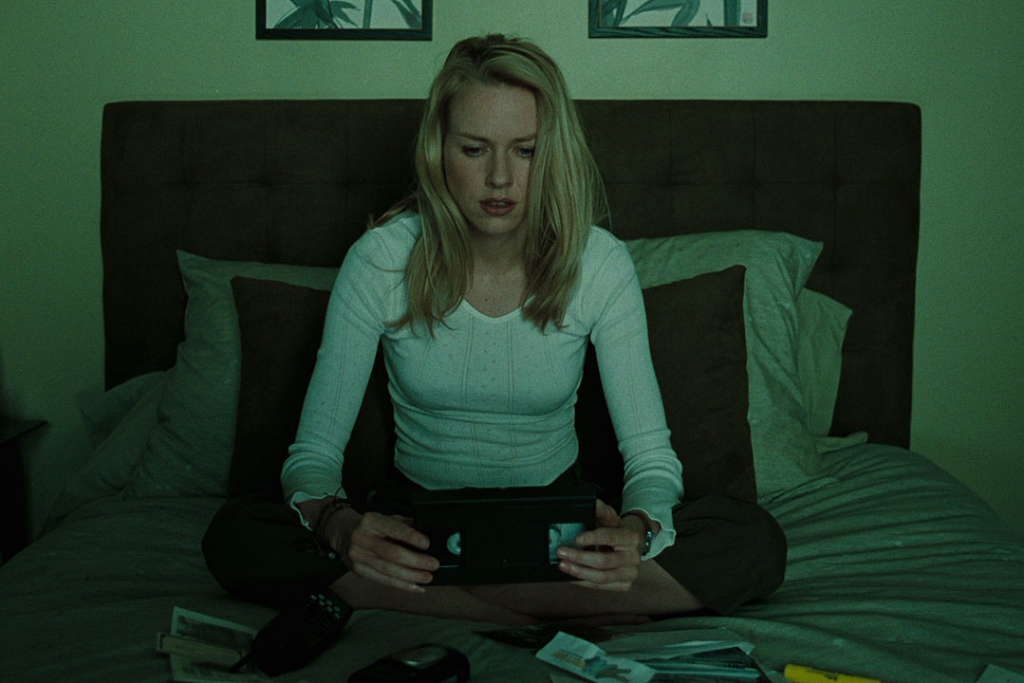 A remake of a seminal Japanese horror movie, The Ring went on to gross nearly $250 million dollars worldwide, making it one of the most successful remakes in history. The story is fairly straightforward. There exists a mysterious videotape which will bring death to whoever views it after seven days. Forsaking the blood and guts of much of the horror genre, the focus of this feature is the eeriness of the video footage, complimented by a stark soundtrack and a chilling central performance by Naomi Watts.

The Ring was responsible with a torrid, but short lived love affair between American audiences and Japanese horror (also known as J-Horror), paving the way for a slew of English-language remakes of Asian horror films. Those included The Grudge, Dark Water, Pulse, One Missed Call, The Eye, Shutter, Mirrors, The Echo and The Uninvited. Unfortunately, most couldn’t ignite the same spark as The Ring, and the love soon faded.

But that doesn’t keep this film from being permanently ingrained in the hearts and minds of horror fans. It delivers a supernatural cocktail that’s more atmospheric and dread-inducing than any slasher movie, making it an ideal choice for your movie date. 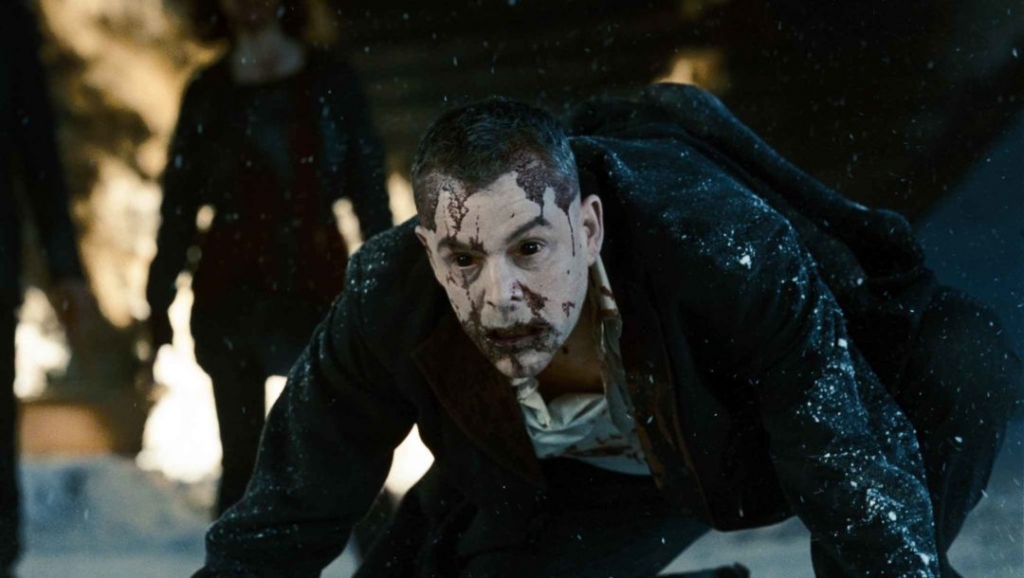 An Alaskan town is situated so far northwards that, at a certain time of the year, the sun vanishes for a whole month. Who hates sunlight? Vampires, that’s who. So, while the sun sleeps, the vampires come out to play, attacking and slaughtering the townspeople and forcing a small group of survivors to take shelter in a boarded-up house with a hidden attic. The film stars Josh Harnett and Melissa George as plucky townspeople and the always excellent Danny Huston as the seriously anti-social leader of the nasty band of bloodthirsty killers.

It was originally conceived as a concept for a comic book by author Steve Niles. However, after an initial lack of interest, he tried to pitch it as a film. When that didn’t work out, he shelved the idea until IDW Publishing became interested and published the comic. This time, with comic in hand, Niles once again shopped the story around as a potential film adaptation. Unlike before, the idea was a huge hit, with horror legend Sam Raimi himself coming on board to produce. Raimi stated his interest in the film was because it was “unlike the horror films of recent years”.

This is a perfect horror movie for you and your significant other – atmospheric, genuinely terrifying, and directed with verve. You can even make it a marathon with other essential Sam Raimi helmed classics, including The Evil Dead, The Gift, and Drag Me to Hell.