In honor of Women in Horror and Black History Month, we talk with inspiring author, speaker, editor, and screenwriter Kenesha Williams.

Kenesha Williams is an independent author, screenwriter, speaker, and Founder/Editor-in-Chief of Black Girl Magic Lit Mag. She has been a panelist and speaker at StokerCon, the Horror Writers of America convention; Boskone, the longest-running science fiction & fantasy convention in New England; ECBACC, the East Coast Black Age of Comics Convention; the 2017 African Americans Expo, and BSAM, the Black Speculative Arts Movement convention.

Morbidly Beautiful had the pleasure of interviewing Kenesha Williams about her current film projects and more. 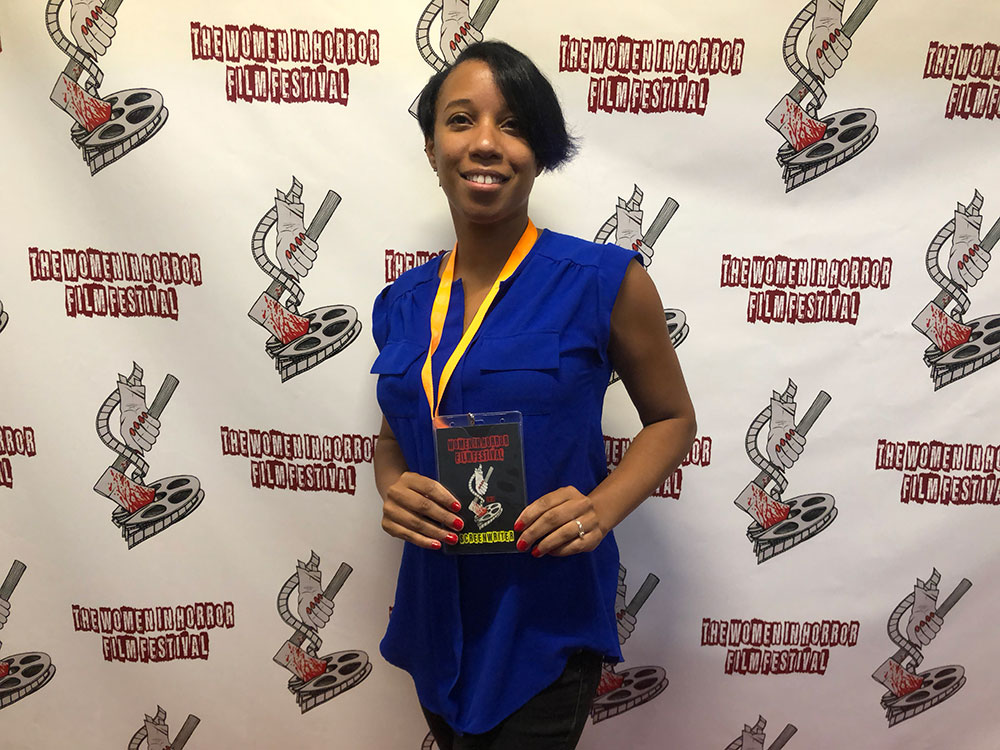 1. Your horror portfolio includes fiction writing, panel participation, screenwriting, editing, literary magazine management and now producing. Do you prefer any one creative outlet over the others?

I would say that my favorite creative outlet is screenwriting. I really love the form of screenwriting. Writing description reminds me of poetry and I enjoy the challenge of revealing character through dialogue and limited action. Without having the luxury of being inside the characters’ heads, you have to show their character solely through the choices they make. 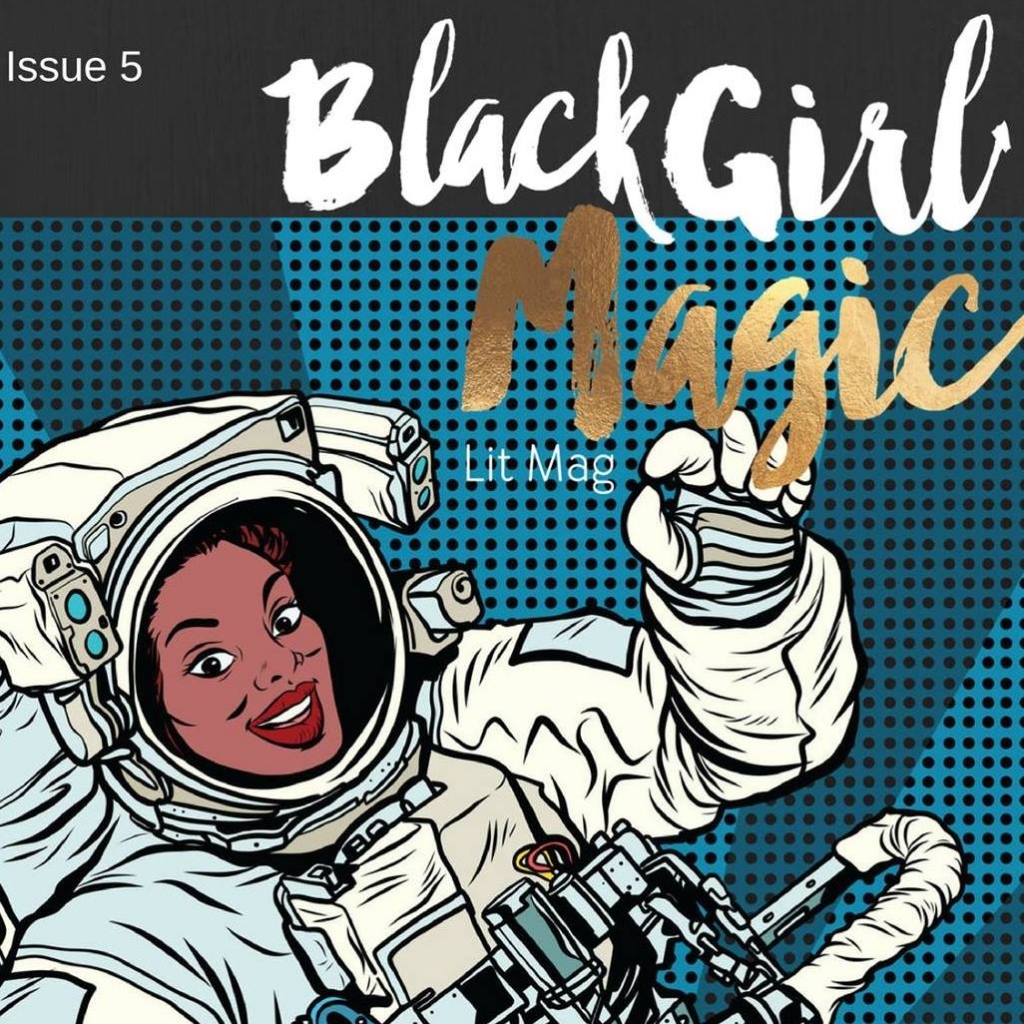 2. In your bio, you mention hearing a quote, “If you don’t see a clear path for what you want, sometimes you have to make it yourself,” and how that advice helped inspire you to create Black Girl Magic Literary Magazine. What was it like to create a speculative literary magazine and do you feel it opened up new opportunities for other writers?

It is an amazing feeling to create opportunities for other writers. I think especially for Black writers there is a feeling that writing and getting your work published is a daunting task. We’re often told by well-meaning family and friends to abandon writing for more serious pursuits because creative expression is looked at as either a passing fancy or a short route to poverty.

And although that can be a universal experience for young writers, I believe for Black writers it is especially so because often times we are the hope and the dream of the slave, to quote Maya Angelou. And our parents and sometimes whole families are pinning those hopes and dreams on pursuits that will bring the type of financial freedom that they may not have had. So, when you say you want to be a writer, it’s looked at as frivolous and a waste of your education. 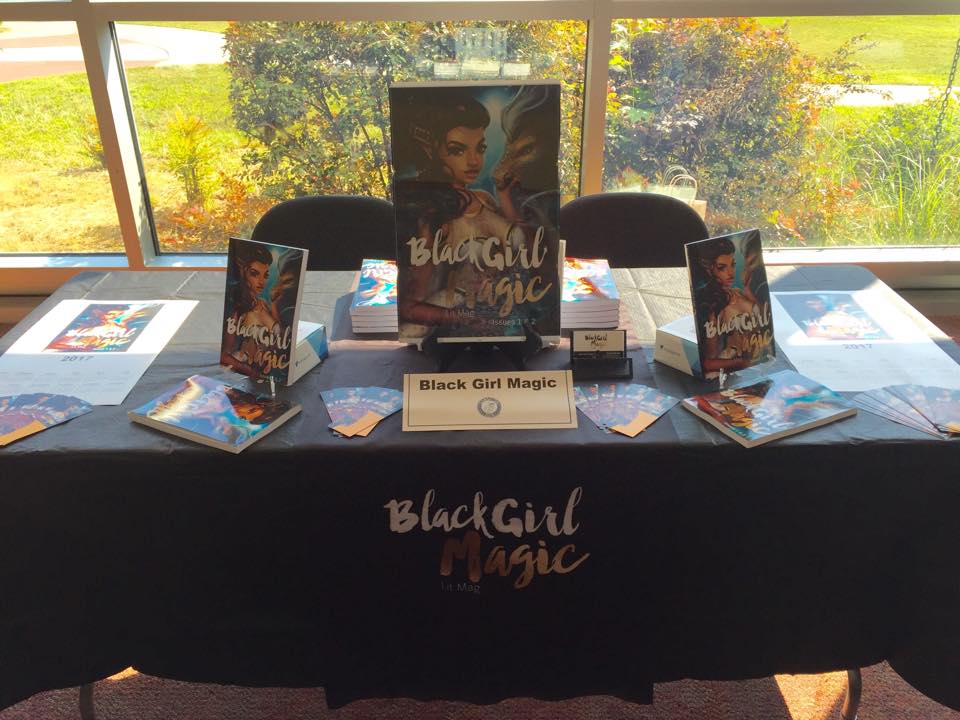 Also, there is the elephant in the room that is the astonishingly low number of Black people in the publishing industry. According to Lee & Low’s stats for 2019, that number is five percent in the publishing industry overall and only one percent of editors. Having non-Black editors connect with your voice is oftentimes difficult if your voice is one that doesn’t resonate with their worldview or expectations of what a Black story is.

When I created the magazine, I wanted to support all of the different voices of the African Diaspora because Black people and therefore Black narratives are not a monolith. I feel that I was able to do that and am happy to have given new authors a push into the spotlight — to amplify other authors who may have been published previously in other publications or through independent and small presses. 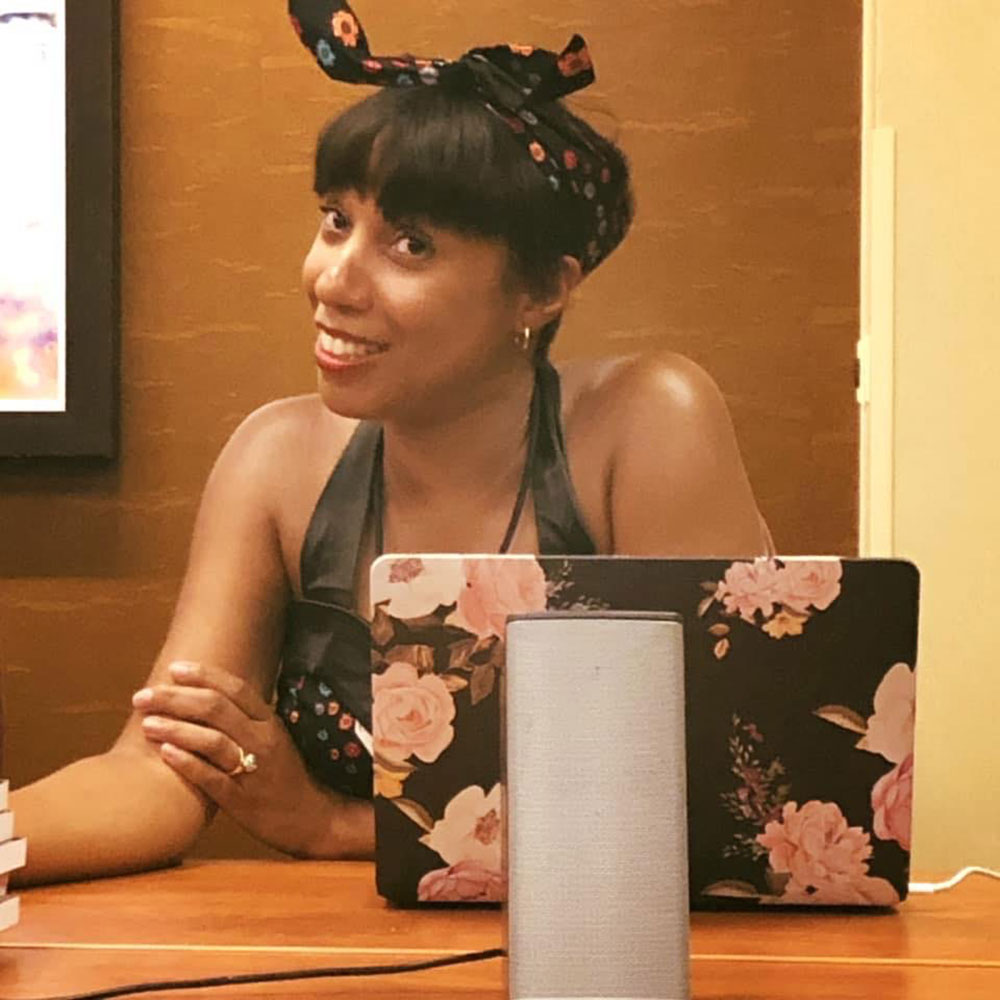 3. You’re currently in pre-production for a horror web series and for a short film. Are you able to tell us more about those projects?

I’m really excited about both projects. The web series, The Descended, was created by Rasheeda Prioleau who also has a background in film festival organizing with the International Gullah Film Festival. Rasheeda reached out to me and some other great Black women in horror to be a part of the writer’s room: Paula Ashe, Eden Royce, and Lori Titus.

The logline for The Descended is: Two estranged sisters travel to the Gullah south to claim a house they’ve inherited, but car trouble along the way leads to an unwanted possession and dark revelations. Currently it is in pre-production, and the actors are doing table reads. So, we’ve got our actors and our locations already, and the next step is actual production which starts in March.

The short film, WILD, based on my screenplay, is currently in pre-pre-production. The producer and director on the film is Max Cole, and he’s done a number of short films. We are currently working on tweaking the script to fit the location and budget. One of the things I’m really excited about for WILD is that I’ll be on set as script supervisor as well, which will be really exciting. I’m thrilled to work with Max and we will definitely be working together in the future collaborating on more films 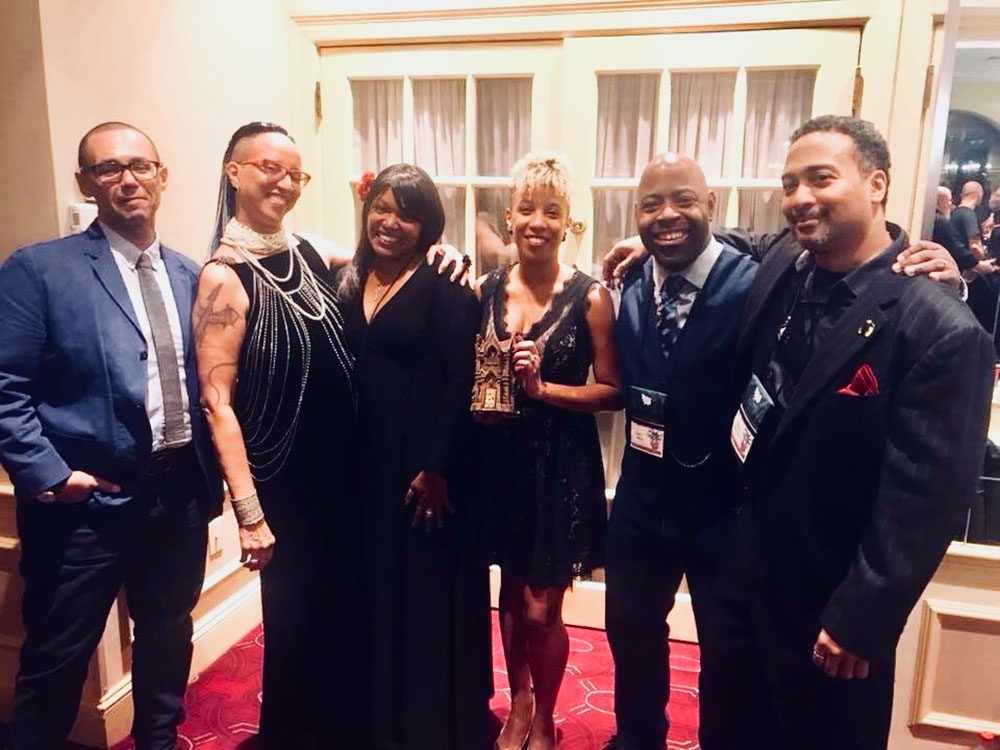 4. In your essay, “Step into the Bad Side: Black Girl Magic Villains” (Fireside Quarterly, Feb 21, 2019), you write about stereotypes of Black womanhood in film and television and how some artists are “subverting tired stereotypical tropes”. Can you speak to exploring and subverting those tropes in your own work?

I think that Black women are subjected to a lot of stereotypes such as the Sapphire or angry Black woman and the mammy. Because of those stereotypes, a lot of Black writers are afraid to lean into the not pleasant parts of ourselves for fear of legitimizing those stereotypes. Often Black writers write with what WEB Du Bois called double consciousness, “this sense of always looking at one’s self through the eyes of others, of measuring one’s soul by the tape of a world that looks on in amused contempt and pity”.

In that way, we are often trying to represent our entire race instead of having the freedom of just being who we are.

In my work, I want Black women to be fully human — and that means encompassing the full range of our emotions. So, there are “bad women” in my work, and having an aspect of evilness in a Black female character is liberating to me. Often, we only want to be portrayed as a modern-day Claire Huxtables, i.e. the perfect Black woman, but that’s not realistic and it sets an expectation that no person can possibly compare to.

In one of my short stories, Sweet Justice, I have a ghost prostitute who gets revenge on johns that have been roughing up and killing other working girls, by murdering the men responsible and disposing of them in alleys. I think that’s as far away from Claire Huxtable as you can get. 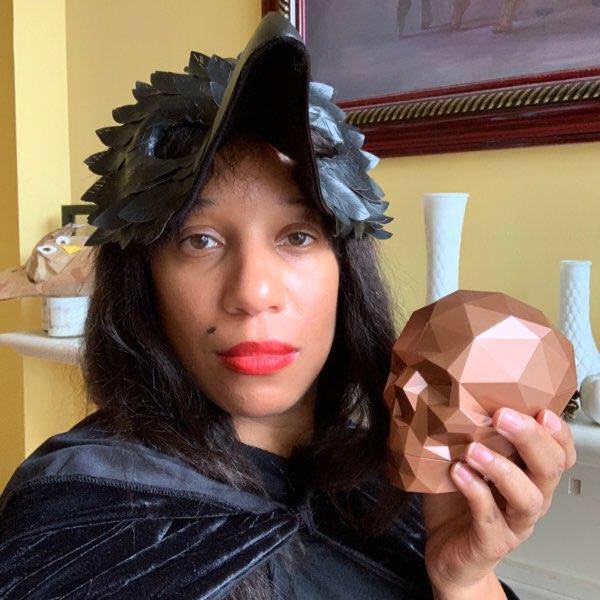 5. When were you first drawn to the horror genre? Were there particular horror artis