In Defense of Rob Zombie’s “Halloween”

Widely disliked, even vehemently hated by most genre fans, Rob Zombie’s “Halloween” deserves more respect than most devotees of the original give it. 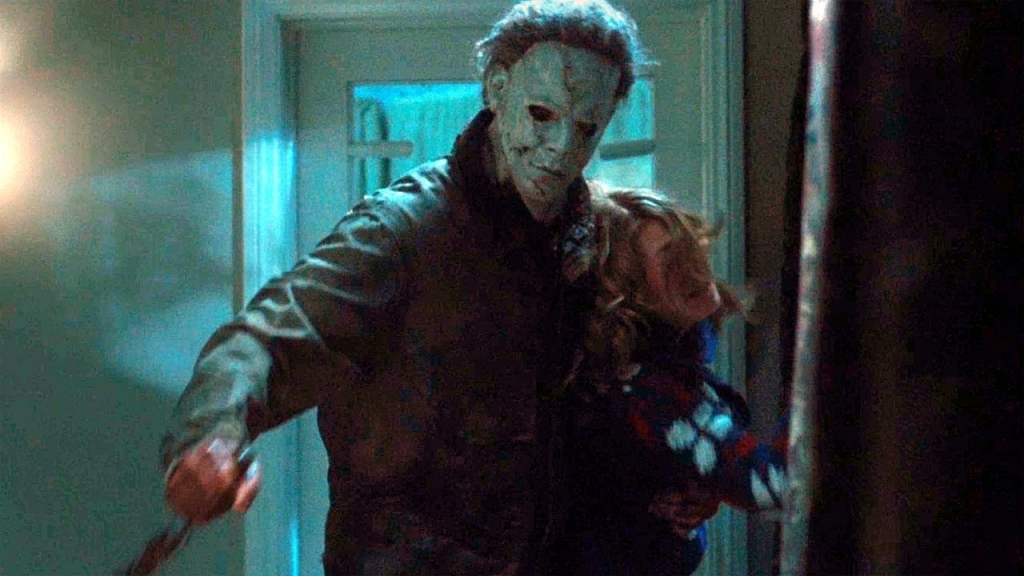 There are certain movies that you are required to not only watch, but absolutely love to be considered a horror fan. Everyone has their favorites, but there is an unofficial list of films you must ingest and thoroughly enjoy before being accepted into the ranks. And one title that is guaranteed to make this list every time until the sun explodes is Halloween.

John Carpenter’s immortal classic following the terrifying All Hallow’s Eve between an escaped madman and an unfortunate trio of babysitters is considered top-tier horror, the granddaddy of the slasher subgenre, the one that all others look up to. It’s one of the few horror films that even the snobbiest of critics cite as a masterpiece. It’s so good that even the worst of its several sequels cannot even touch what came before it.

So it may surprise you to learn that I am not a big fan of Halloween. 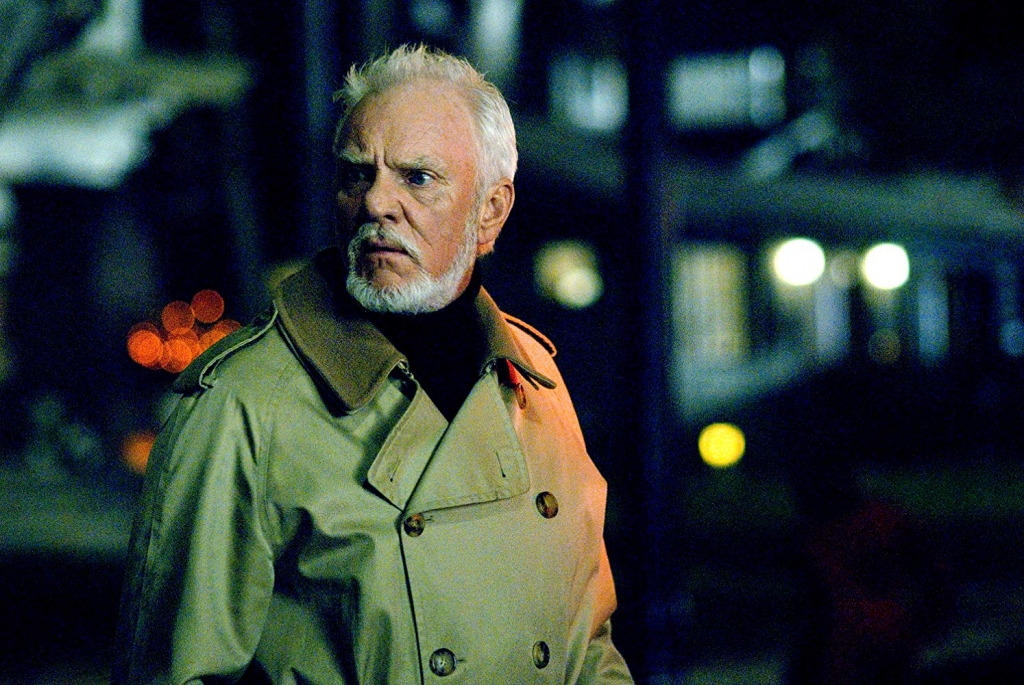 It wasn’t a movie I grew up with. And when I finally did get around to seeing it near the end of high school, I wasn’t exactly moved. Of course, I respect the hell out of it and appreciate the enormous influence it’s had on the horror genre, and if nothing else, the music is dope. I own it on Blu-Ray and I watch it at least once a year, if only to have it on in the background while baking pumpkin-flavored confections.

In truth, I certainly don’t see any problems with it, and it doesn’t annoy me or even strike me as overrated. It’s just not one of my favorites. And no matter how hard I’ve tried to sit down and actually enjoy it from start to finish, I always end up finding something better to do.

So perhaps I was the perfect audience for Rob Zombie’s remake of Halloween, that miniscule percentage of horror fans that noticed room for improvement in a cultural touchstone.

IN THE SHADOW OF A LEGEND 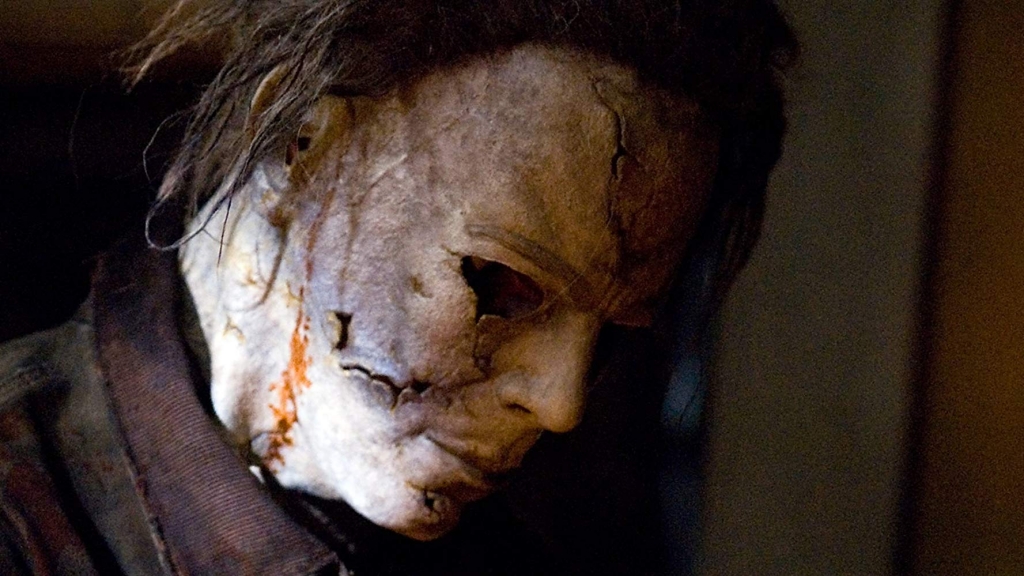 Remakes are generally met with criticism upon announcement. But for every garbage film with a familiar name, there’s at least one person saying, “It’s not that bad.” Remakes aren’t always a brazen attempt to “out do” the original, just as originals aren’t inherently superior by simply existing first.

The best remakes (The Thing, The Fly, Maniac, Suspiria) do more than put a new coat of gloss on an established piece of work for a new audience. They employ talented actors and visionary directors, they punch up the script with new pathos for characters and challenging new themes, and visual effects get their deserved glory with advancing technology.

The only unnecessary remakes are the ones that just use the original script and throw in CGI and cell phones. It’s all in execution, and I suppose, intent.

I don’t think anyone would argue that a Hollywood studio rebooting a beloved franchise is anything less than a cash grab. However, we can’t forget that the original Halloween was little more than a cash grab either.

The biggest risk anyone took with the movie was hiring a virtually unknown director, who just so happened to be the immensely talented and innovative legend we know today.

John Carpenter famously recalls being approached by investors to make a movie about a killer stalking babysitters, and the rest was up to him. Carpenter took that hollow concept and created a hollow killer — The Shape — not considering that this guy in a dime store Star Trek mask would become an icon not only of the genre, but cinema itself.

Studios may be shallow, but directors rarely are, and I believe in my heart of hearts that Rob Zombie signed onto the Halloween remake because he’s a fan. No matter your feelings on his work, you can’t say he doesn’t love horror — every grimy, exploitative, over-the-top bit of it — and his aesthetic tastes are brought to vivid simmering life in every movie he makes. 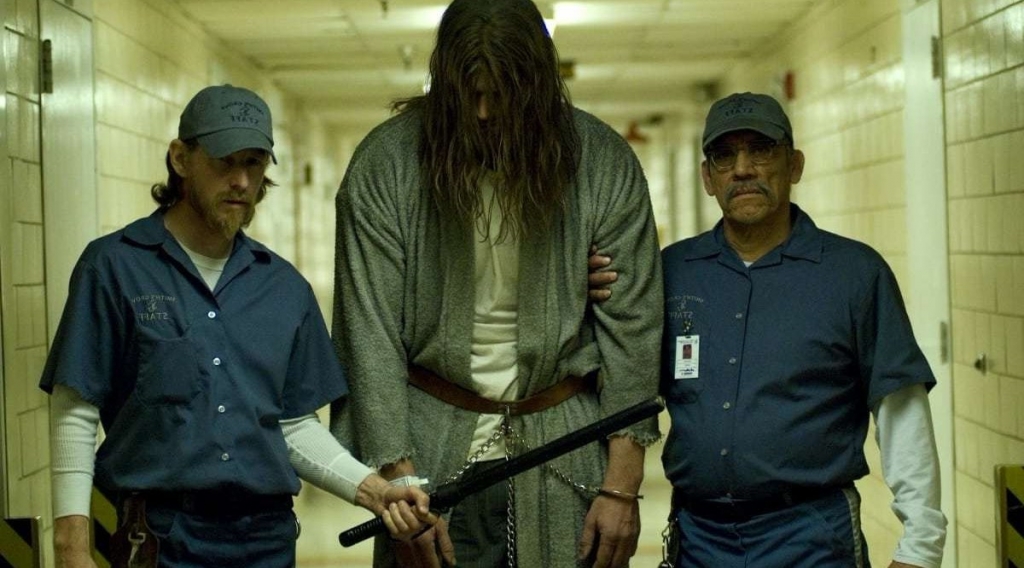 Rob Zombie fans, much like Stephen King fans, are a dedicated bunch, and we know quite well what we’re getting into with every new venture.

There’s sure to be gushy violence, grimy sex, and more than a few baffling lines of dialogue. But there’s also experimental cinematography, a carnival-funhouse aesthetic, a killer soundtrack, and compelling villains.

You can’t really have the good without enduring the bad, and often the bad makes the good all the more appealing. We learn to love the flaws as charming fragments in a beautiful, bloody mosaic…or at the very least, we accept them with a strained smile and a defeated shake of the head.

Is it particularly creative for young Michael to come from a broken home? Is writing Mrs. Myers as a stripper a thinly-veiled excuse to squeeze in that Zombie signature, the Sheri Moon butt shot?  Is