As we await the return of “Halloween” to theaters, we look back on a different vision of the monster known as Michael Myers from Rob Zombie. 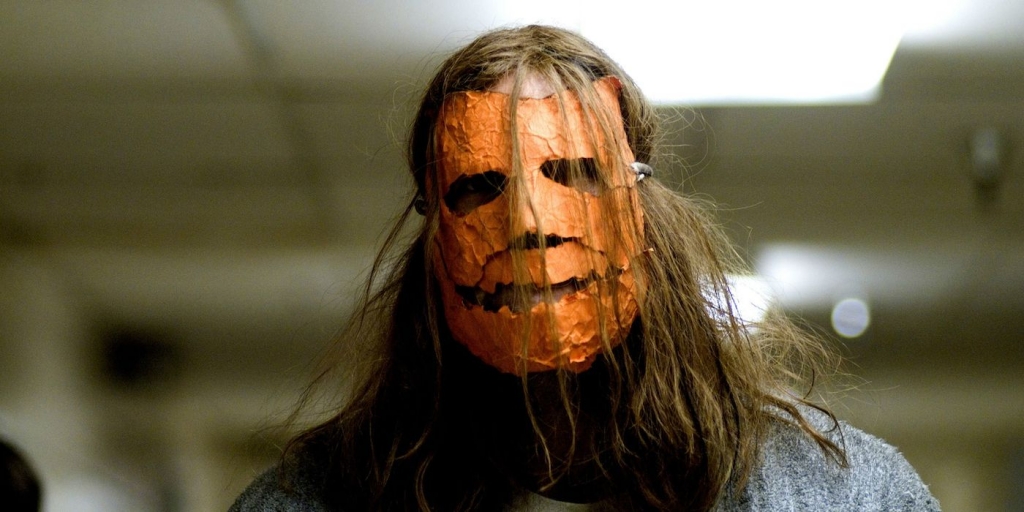 With the final film in the Blumhouse Halloween trilogy right around the corner, let’s take a minute to look back at the last time someone attempted to reboot/reinterpret John Carpenter’s hugely influential and beloved horror property.

Back in 2007, hillbilly rocker turned grindhouse horror filmmaker Rob Zombie did the (at the time) unthinkable by daring to remake Carpenter’s 1978 masterpiece and put his own spin on the world of Michael Myers’ Haddonfield.

It wasn’t just a remake; it was a reimagining of a classic, fleshing out the story of young Michael Myers’ descent into madness and the rise of the serial killer with the devil’s eyes.

Zombie stayed true to his brand by making this vision of Halloween much grimier, darker, and more disturbing than the source material.

Famously, Zombie’s changes to the franchise and attempt to humanize Myers did not sit well with many fans, including Carpenter himself. 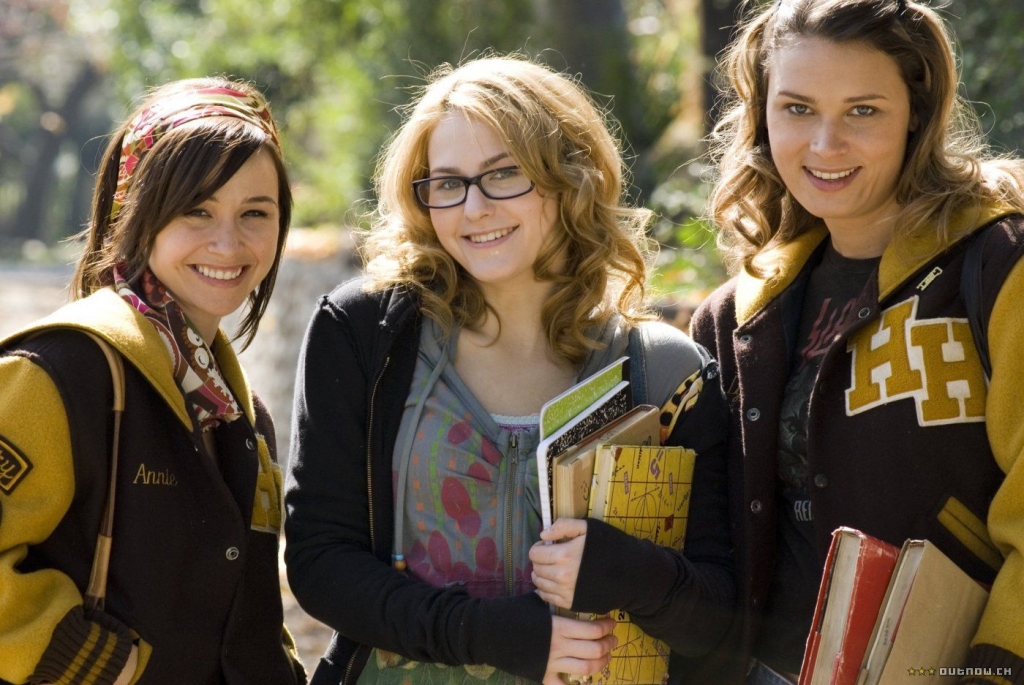 Carpenter argued that the mystery surrounding Myers is what made him an effective and enduring symbol of terror.

Giving him more of a backstory destroyed this mystique for many viewers. Carpenter also took issue with the casting for Myers — Zombie’s decision to make him a seven-foot-tall raging psychopath attempting to end his bloodline with brute force and intimidation.

Carpenter bemoaned, “He’s too big.” He’s not meant to “stick out like a sore thumb.” There’s nothing more terrifying than an average man of height and weight stalking your town, not knowing he’s filled with PURE EVIL.

Let’s discuss Zombie’s Halloween 1 and 2 in all their guts and glory. Though the glory of these films may be in dispute, it’s hard to argue the guts it took for Zombie to tackle such an iconic property with such bravado.