The film adaptation of Stephen King’s beloved story “Carrie” is one of the most heartbreaking in all of horror, as it tackles the ugliness of bullying. 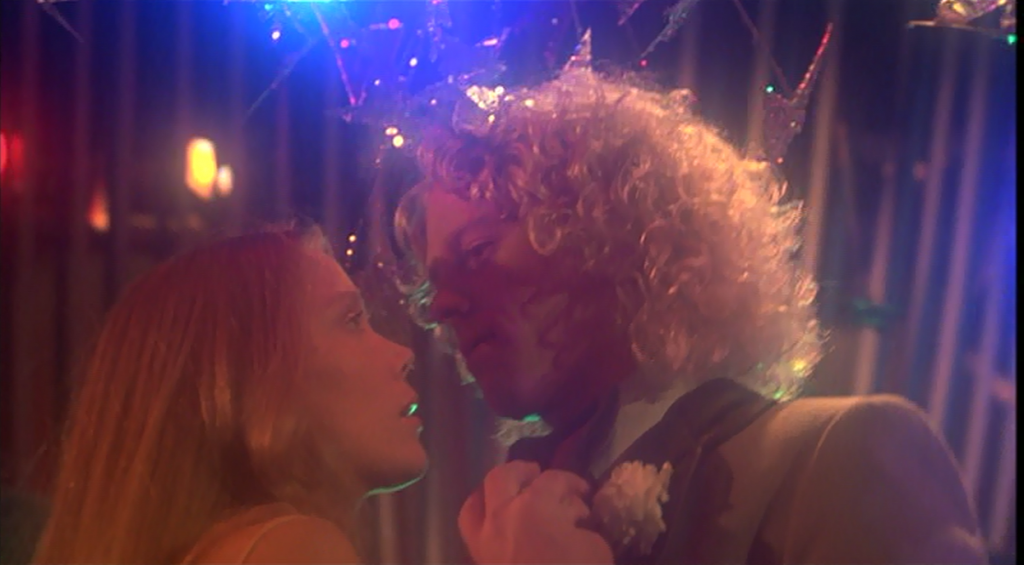 One of my absolute favorite horror films is 1976’s Carrie. I read the book in high school, and I have watched the movie several times. While it is a great film and clearly made a huge impact in the horror community, I find myself loving this movie more and more over time, specifically for the complex and relatable character of Carrie White.

Carrie White is a young girl that is tormented and bullied by pretty much everyone in school. Due to her sheltered upbringing, she has never been able to make friends.

We see Carrie grow close to only two characters in the film: Tommy Ross and Miss Collins. For some reason, these two are the only people that are truly able to make Carrie feel comfortable with herself. Tommy takes on the role of her first and only friend, and possibly even love interest. Miss Collins becomes a motherly figure for Carrie, because Carrie never received that kind of maternal love from her own mother.  Of course, Sue Snell genuinely wishes well for Carrie, but we never actually see these two bond.

After endless torment, things finally look like they could be turning around for the misunderstood outcast.

For the first time ever, she is asked to prom by a cute guy, and she gets to wear makeup and a beautiful dress. Then, the girl that has never been truly accepted in any crowd suddenly becomes Prom Queen. And for a moment, she feels like Cinderella. For a brief moment, a smile stretching from ear to ear lights up her face, and she allows herself to feel a sense of happiness and belonging for the first time. It’s both heartwarming, as her joy is palpable, and heartbreaking because we know it can’t last.

As quickly as it was given, the joy is maliciously snatched from her in a moment of abject humiliation. 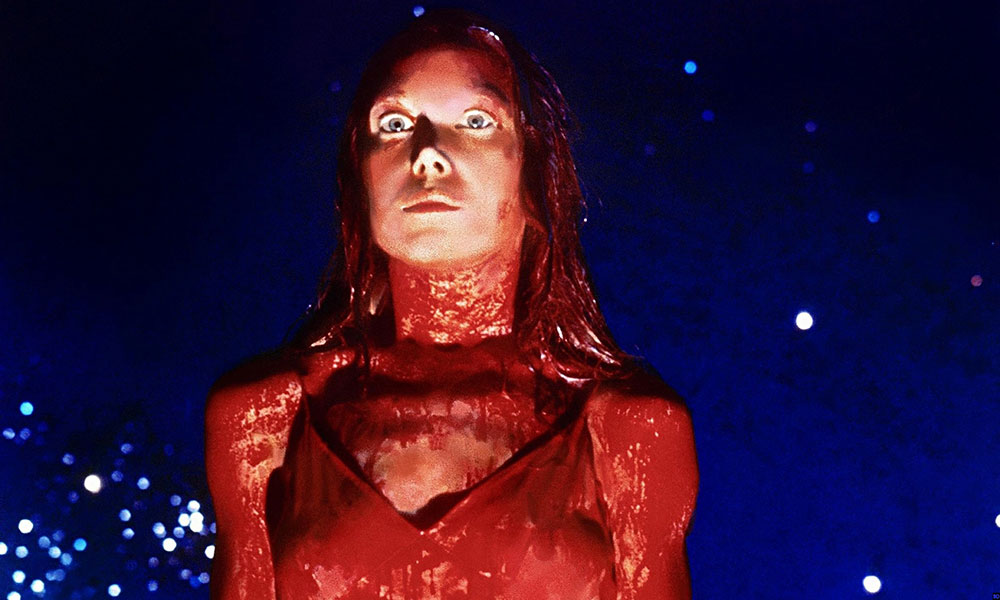 A bucket of pig’s blood is poured on her head by a heartless mean girl, and the entire Prom erupts with laughter. Carrie isn’t being celebrated and adored; she’s being ridiculed. Once again, she is nothing more than a punching bag, a prop to make other people feel superior. In that moment, her joy turns into hurt and rage. And in an instant, she no longer wants the crowd to love her. Instead, she wants them all to suffer the way she has suffered for so long.

Consumed by rage, Carrie finally unleashes her powers, everyone dies, and the bullies get what they deserve — though the punishment is severe.

I think a part of me has always loved this scene for the fact that I could relate to Carrie in this moment. This poor girl had been bullied for being different pretty much her entire life. For just a few moments, she feels like she is part of the “in crowd” — just to find out it’s some kind of cruel practical joke at her expense.

Now, obviously, I don’t have any telekinetic powers that I could (or would) use to violently punish all those who would laugh at me or make me feel less than human. Nevertheless, I can understand the pain and anger that Carrie felt in that moment. Once again, she became the subject of ridicule and scorn, and she realized she had finally had enough of it. And, while her reaction is certainly extreme, she remains a sympathetic character even as she takes on the role of the villain.

Carrie White’s story is, in my opinion, one of the most heartbreaking stories in horror.

We never got to see her live a happy life; she died just as tragically as she lived.

Carrie symbolizes every kid that has ever been bullied that wished they could have had revenge on their bullies. Imagine how differently this story could have gone. It could have been a monumental moment in her young life that turned the tide of tragedy and brought force the promise of a new beginning. It could have been her “it gets better” moment.

If things would have gone different, Carrie could have been crowned prom queen, and Sue could have stopped Chris from dumping that bucket of pig’s blood on Carrie’s head. Perhaps, Carrie could have even become Tommy’s new girlfriend. Most importantly, maybe she would have found the confidence and hope she needed to get out from under the tyrannical thumb of her overbearing mother. She could have graduated, gone off to college, and become a happy and productive member of society — maybe even using her special gift as a force of good.

Sadly, this is a Stephen King story, and we already know we’re not going to get a happy ending. 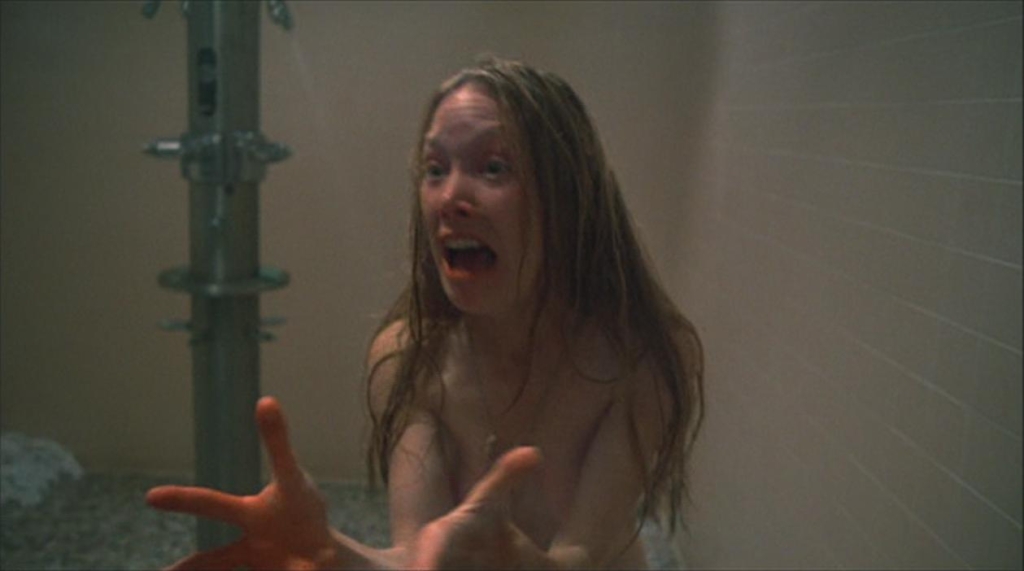 Still, every time I watch Carrie, I desperately hope for one.

I can’t be entirely sure what King’s intent behind this story was when he first sat down to write this tragic tale. But whether he meant to or not, he managed to create one of the most powerful and effective anti-bullying films ever. No other film has even come close to the level of emotional realness  as it relates to the consequences of extreme bullying and lack of empathy.

Instead of remembering Carrie as a monster — judging her for that final moment of rage and pain expressed in a violent and deadly outburst — I propose we remember her as the shy, sweet, broken girl who only ever wanted to be loved and accepted. I propose we think of Carrie everytime we’re quick to judge another, and we choose to use the superpower we all have locked inside of us: kindness.