“Remothered: Broken Porcelain” had big shoes to fill, walking in the shadow of its award-winning predecessor, but instead it simply missteps and stumbles. 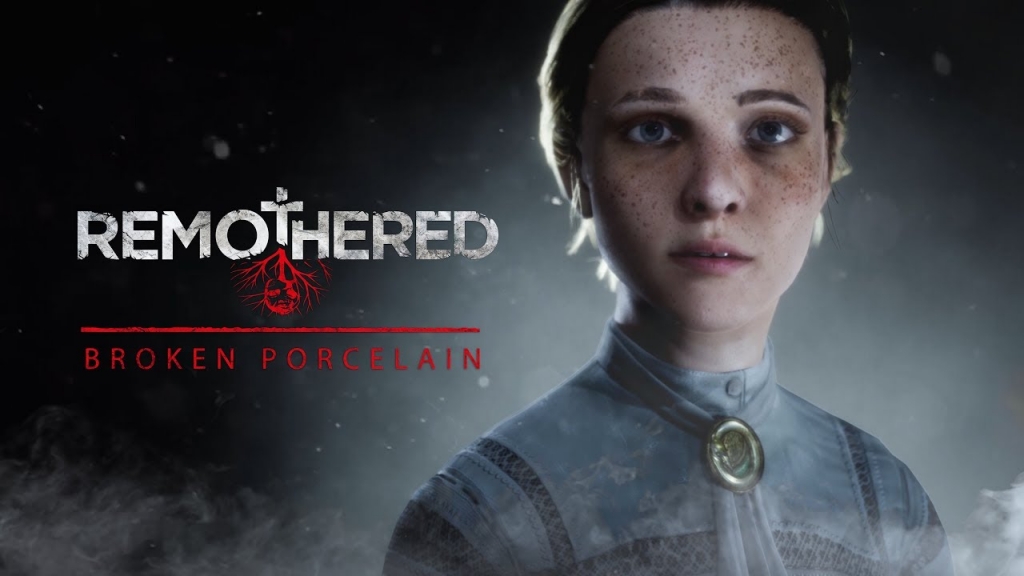 Remothered: Broken Porcelain is a survival horror game created, written and directed by Italian video game artist Chris Darril. Developed by the Italian studio Stomind Games and published by Modus Games, it was released on October 13th, 2020 on all gaming platforms. It is the follow-up sequel to award-winning Remothered: Tormented Fathers (2017) that was a homage to the Japanese survival horror game, ClockTower as well as other classic horror movies like Deep Red, Rosemary’s Baby, Psycho, and Silence of the Lambs.

While Remothered: Tormented Fathers has been praised for its atmosphere, gameplay, and storytelling, its sequel Remothered: Broken Porcelain has a lot to live up to.

When you begin to play Remothered: Broken Porcelain, you are given a detailed recap of the events that happened in the first game. With a set up like this, you get excited to play. You start the story as Jennifer, who is working as a maid in the Ashmann Inn after having been expelled from the Flemmington Girls’ Institute.

While the imagery, graphics, and music are haunting and eerie; the effect is lost due to fragmented dialogue and cutscenes. The result is less fright and more confusion about how this connects to its predecessor. 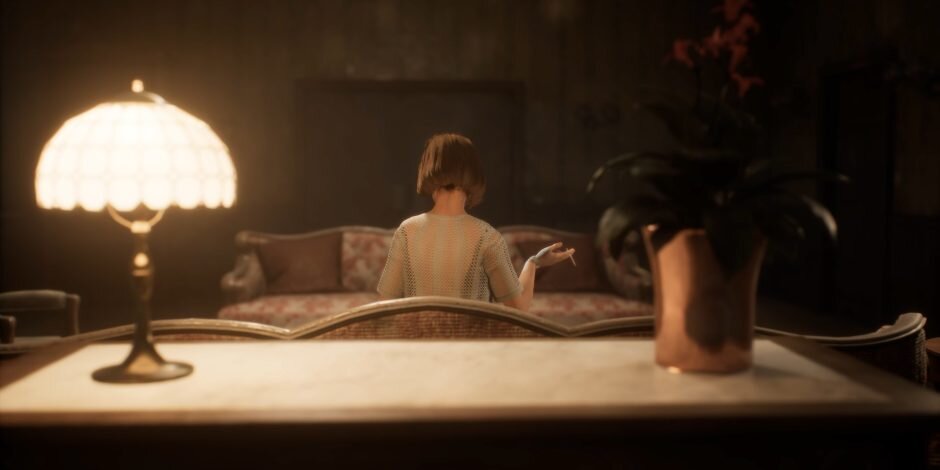 ‘Gameplay’ is what took the game from frightening to frustrating.

The controls are unintuitive, the tutorial is short and unhelpful, and there are a lot of bugs. Since release, there have been patches almost every other day fixing game-breaking problems. Nothing kills creepy vibes and a compelling story more than watching a protagonist stare off in the distance while getting stabbed in the head repeatedly, all because I can’t control my character due to yet another glitch.

The basic premise of this survival game is to always run and hide from your stalkers. You collect items around the hotel to craft distractions and basic self-defence items. But you can’t fight your Stalkers unless you sneak up behind them. However, there are bugs in the game that make it hard to accomplish that without getting caught and killed each and every time. Every time I was caught by Andrea, just trying to turn my character around to vault past her was challenging and even when you do manage to injure her the cutscene interferes with your ability to run away quickly enough. 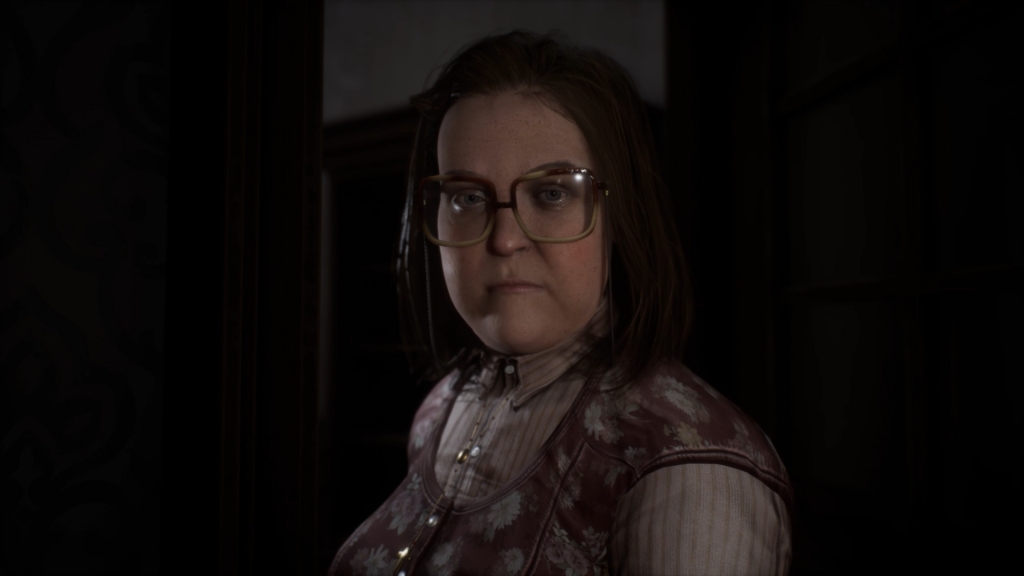 Being stabbed in the head over and over as I tried to defend myself or escape led to a couple of rage quits.

There are elements in the game in which you can gather ‘moth’ keys that allow you to level up your luck, health, stealth and survival at various key points during the game. But twice, due to a glitch, Jennifer would get stuck (at a save point and then investigating a locked safe in an objective room), so I would have to restart the game all over or wait for a new patch to allow me to move further along in the game.

You spend so much time just trying to get past the bugs and a variety of issues that it makes the experience less enjoyable and no real desire to go back to it. This game is more like an unpolished Early Access game than a proper release.

I would give this game one black cat out of five for attempting to recreate the horrific atmosphere of the first game.

Jess, known as Spinster # 1 of the Spinster of Horror and the cohost for the podcast, I Spit on Your Podcast. When not working her day job as a Security Compliance Specialist for an IT company, she is busy following her love and passion for horror with writing, researching, podcasting and gaming. (Spinstersofhorror.com) Read Full
More posts by the Author »