In celebration of its recent 30th anniversary, we honor the legacy of “Edward Scissorhands” — a film that will forever be an essential Christmas classic. 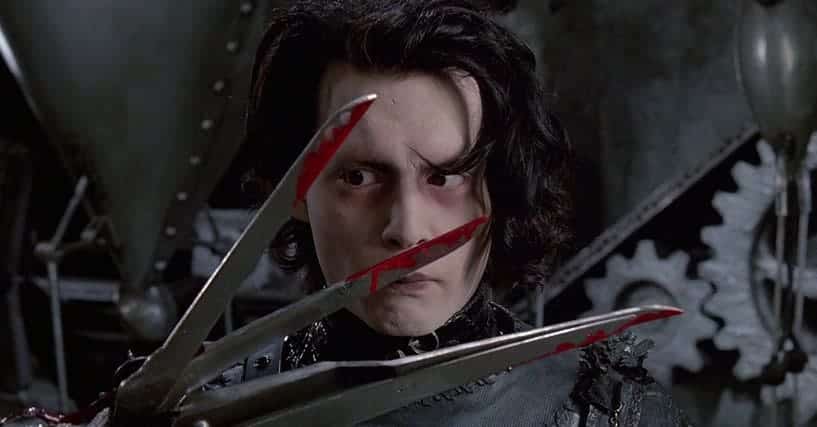 Director Tim Burton’s 1990 film Edward Scissorhands is a bittersweet modern fairytale that may just be the iconic filmmaker’s masterpiece. It may be 30 years old now (released December 14, 1990), but the film truly feels timeless.

Coming off the heels of his colossal success with DC Comics’ Batman the year prior, Tim Burton’s next film would be considerably more personal and unique. Like the auteur he is, Burton continued focusing on outcast characters, which he has done in nearly all his films. But the titular outcast in Edward Scissorhands may have been Burton’s strangest — and most endearing.

Edward Scissorhands tells the tale of Edward, a human-like creation left unfinished, with scissors for hands. He was played by Johnny Depp in an unforgettable performance. This film marked the first collaboration between Burton and Depp, forging their now legendary partnership.

Long isolated within an eerie hilltop manor, Edward is discovered one day by a kind-hearted woman named Peg Boggs, played by Dianne Wiest. Peg takes Edward home to her family, and he begins to integrate himself into typical suburban life. Despite Edward’s pure spirit and warm-hearted nature, he is often misunderstood due to his ghastly appearance, leading many to unjustly fear and hate him.

In this enduring tale, Burton weaves a classic story of the misunderstood monster, prejudice and unrequited love. 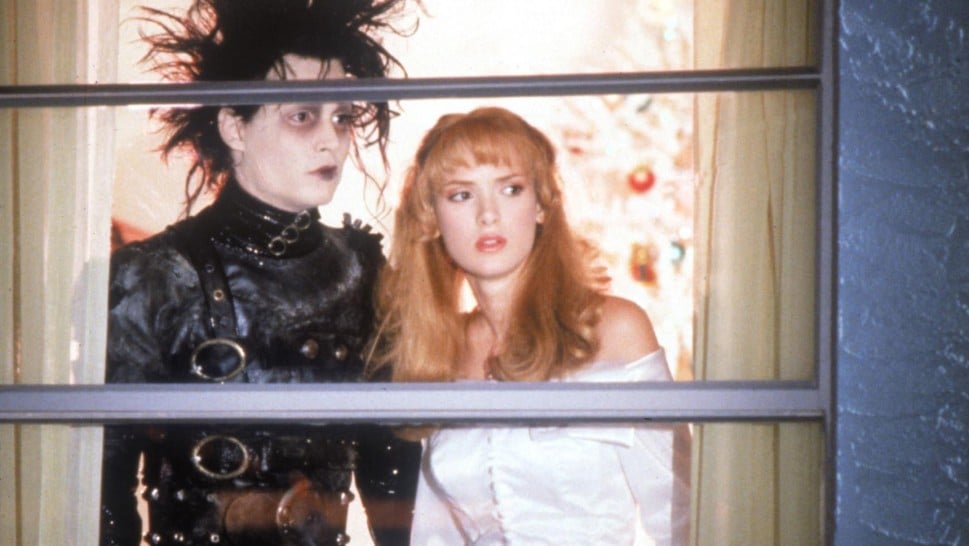 However, Burton infuses this age-old tale with so much charm and personality that he creates something truly unique and unforgettable.

Edward Scissorhands serves as Burton’s exaggerated autobiography. Growing up in suburbia himself, young Tim Burton never felt like he fit in. In this way, Edward Scissorhands serves as both a fantasy and a catharsis for Burton — and for anyone who has ever felt like they don’t quite fit in. This classic film reminds us all that compassion is the most important quality a person can possess.

With Christmas at hand, I would like to propose that Edward Scissorhands is the perfect film to watch this holiday season.

I firmly believe that Edward Scissorhands is the best Christmas film because, like the holiday itself, it is a truly magical experience. 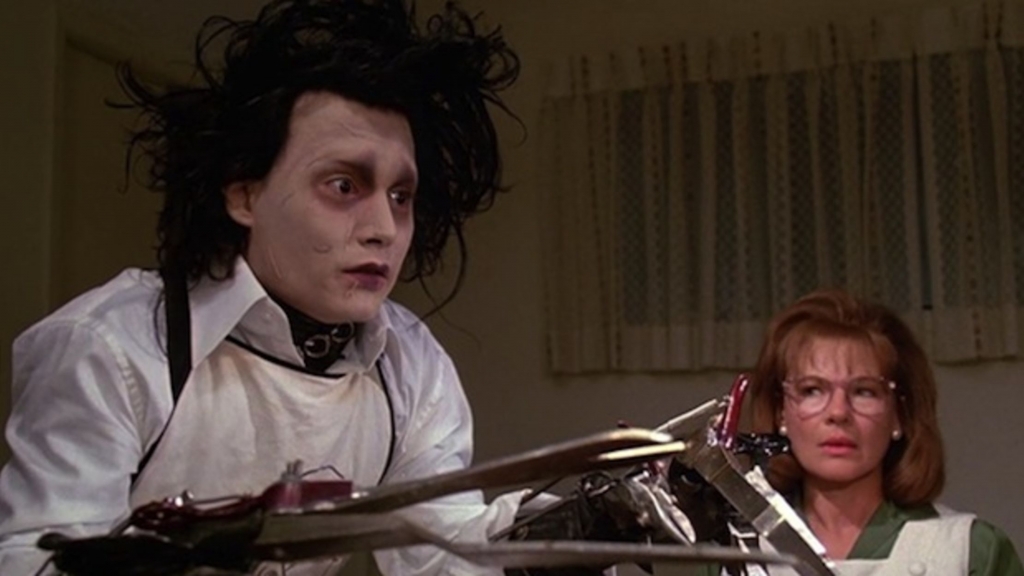 One may not think of Edward Scissorhands as being a conventional Christmas film, but I find that no character embodies the Christmas spirit quite as well as Edward.

Edward’s sole desire is to love and help others. Though he may not necessarily be human, Edward represents the absolute best of humanity and what we can all be if we were more selfless, gentle, and kind. Edward and the Boggs family should be inspirations to us all, not just on Christmas, but every single day of our lives.

This holiday season, which comes on the heels of an exceedingly difficult and trying year for just about everyone, I encourage you to watch Edward Scissorhands and be reminded of what truly matters in life.

This classic film will forever be a masterpiece and a beautiful ode to anyone who has ever felt left out or misunderstood. It is a genuinely special film, with a core message of kindness and acceptance. No matter how much time passes, Edward Scissorhands will always be an important and relevant film.