On its anniversary, we discuss the enduring legacy of “The Exorcist” — widely considered one of the best and scariest films ever, nearly 50 years later. 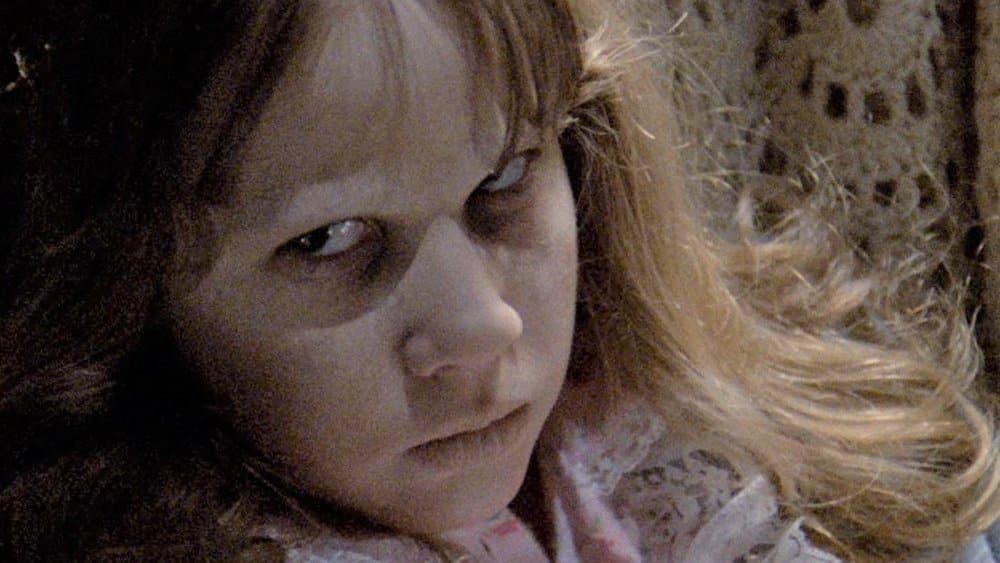 The Exorcist caused a stir when it opened in 24 theaters in the United States and Canada in late December, 1973. The story of a 12-year old girl possessed by a demon included some of the most controversial scenes in horror history. At the time, audiences had never seen a movie like it. Audience reactions even made headlines; some fainted during the movie and others left the theaters in tears.

Directed by William Friedkin and produced and written for the screen by William Peter Blatty, The Exorcist set the bar high for horror. Besides topping most “scariest films of all time” lists since its release, it was also the first horror movie to be nominated for Best Picture at the Academy Awards (taking home the honors for Best Screenplay).

Shock value aside, the story was original for its time, including a strong cast of compelling, three-dimensional characters.

Besides the timeless theme of good versus evil, there was a richness to the plot which drew audiences in and made them care about the characters, including the mother who stops at nothing to protect her child. 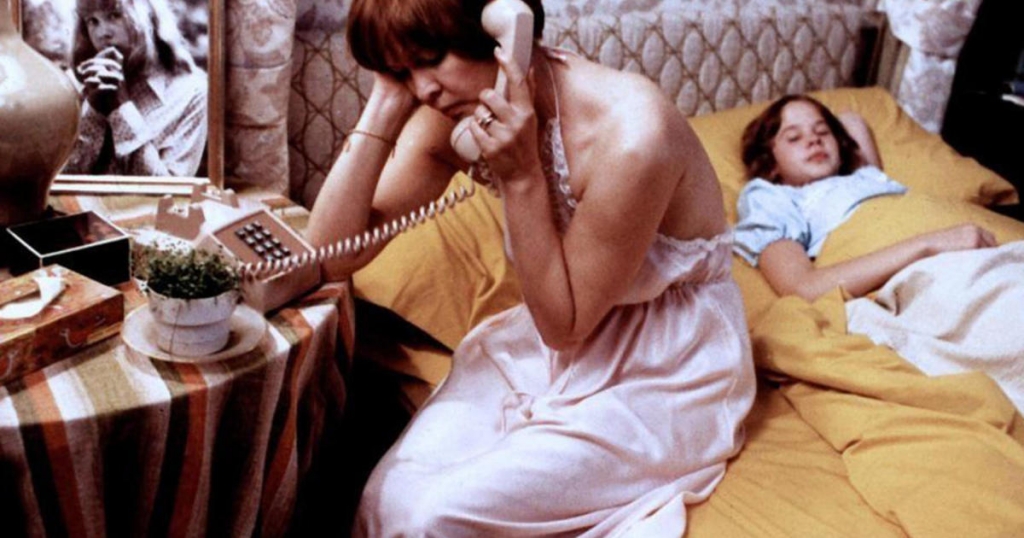 Regan (Linda Blair) shares a close bond with her mother, Chris MacNeil (Ellen Burstyn). Chris is divorced from Regan’s absentee father, and she must attempt to juggle the demands of being a single parent along with her busy acting career. When Regan mysteriously becomes ill, Chris exhausts every possibility to find out what’s wrong with her daughter. Even though she has no religious beliefs, she doesn’t hesitate to contact the Catholic Church for an exorcism when she thinks it may help Regan after all else has failed.

Enter Father Damien Karras (Jason Miller), who himself struggles with issues of family and religious faith.

Besides being at odds with his religious faith, Karras is unable to care for his elderly mother. Chris arranges a meeting with Karras, where she begs him to help save her daughter. After he witnesses Regan speaking backward, in different voices, and sees the words “Help Me” suddenly appearing to be carved onto Regan’s stomach, he becomes convinced the young girl is possessed.

Believing her soul is in danger, he convinces the Church to let him perform an exorcism. Given his lack of experience in the area, the Church contacts Father Lankester Merrin (Max Von Sydow) to perform the exorcisms, with Karras assisting. Merrin has performed exorcisms before — one of which almost killed him.

The movie is based on William Peter Blatty’s novel of the same name, which was inspired by the supposedly true account of an exorcism of a young boy. 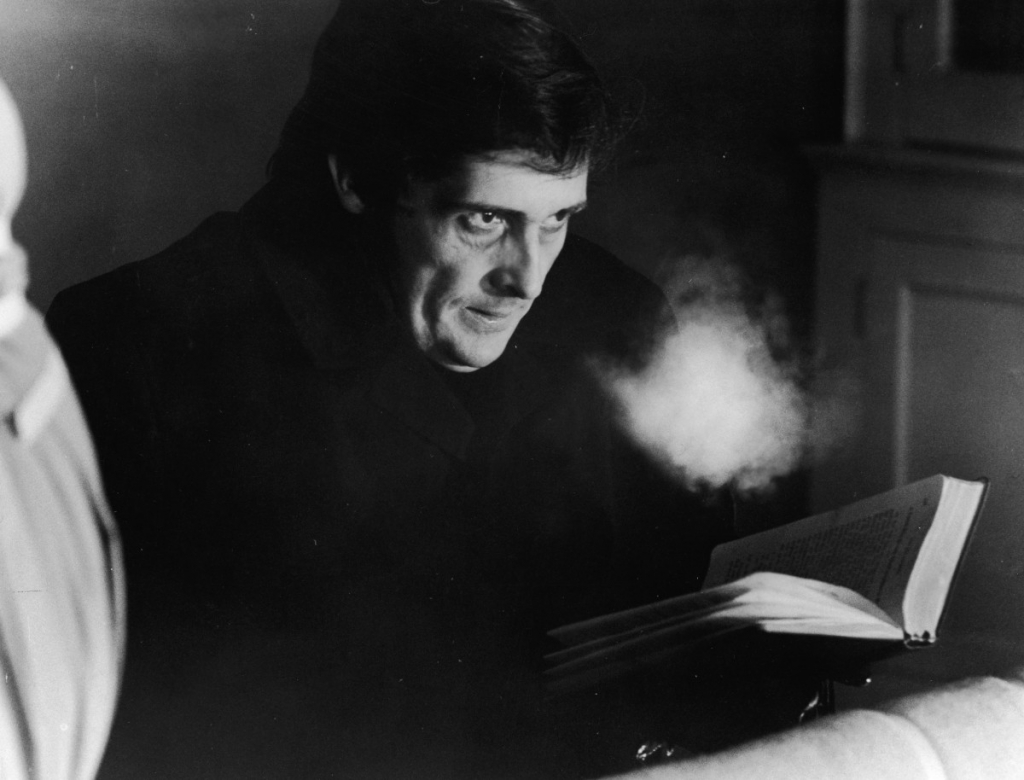 The Washington Post published a story in 1949 about an exorcism performed on an adolescent boy, called “Roland Doe.” Blatty based his book on the diaries kept by the two priests who performed the exorcism. The supposedly true tale of demonic possession centers around a 13-year-old boy whose real may be (but not confirmed) Ronald Hunkeler. The Hunkelers lived in a suburb of Washington, D.C. during the late ’40s.

Shortly after Ronald’s aunt Harriet passed away, he began experiencing paranormal phenomena in his bedroom. Water dripped from the pipes and walls, he heard scratching noises from the walls and floor and his mattress moved. He reportedly had a close relationship with his aunt, who was a spiritualist. She taught Ronald about spiritualism, specifically Ouija boards.

The Hunkelers went to doctors and psychiatrists before paying a visit to a Lutheran minister. The minister referred them to the Jesuits. In February 1949, Father E. Albert Hughes attempted an exorcism. Hughes decided not to go further after Ronald assaulted him. A few days later, the family saw scratches appear on Ronald’s skin. One of the marks was interpreted as the word “Louis.” The Hunkelers happened to have relatives in St. Louis and took this as a sign that they should go there for help.

A relative, who was a student at St. Louis University, put them in contact with two Jesuit priests, Father Walter H. Halloran and Rev. William Bowdern. The two priests began the exorcism in March 1949.

The diaries the two priests kept served as a resource for Blatty’s novel.