Two legends of horror deliver monster performances in “Son of Frankenstein”; here are 21 facts you may not know about this essential horror classic. 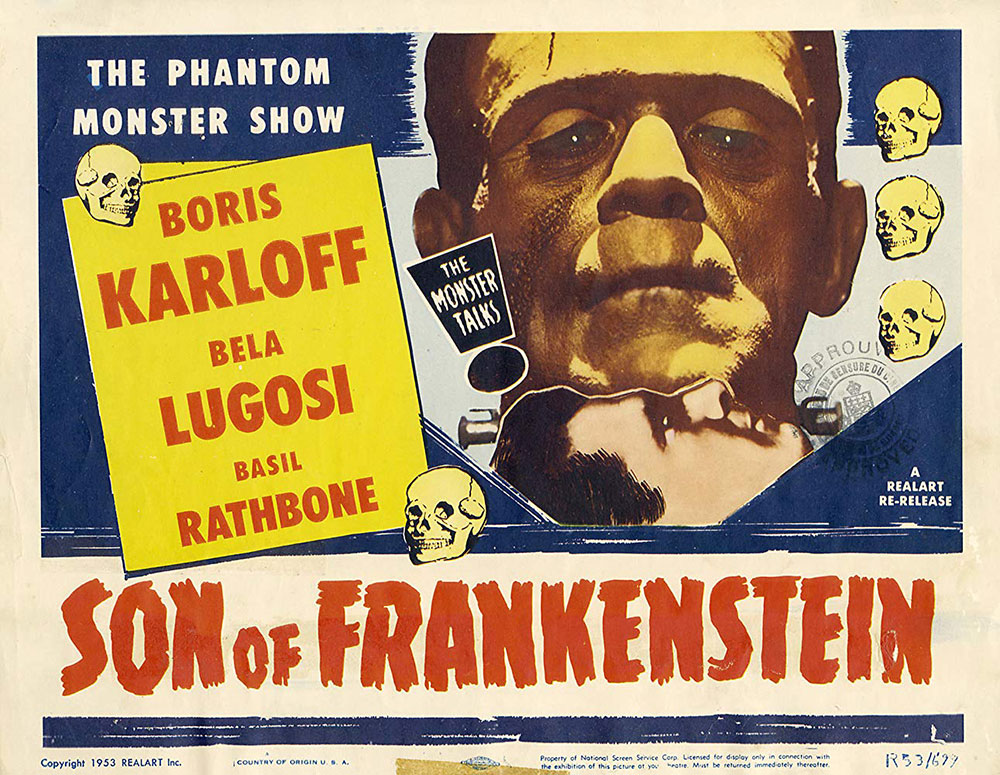 Evil runs rampant in the Frankenstein family, or, at least, insanely god-like ambition morosely resides. The following is a loving tribute to novelist Mary Wollstonecraft Shelley, and all those artisans who followed, for bringing one of cinema’s crowning creatures to life.

Son of Frankenstein (1939) marks the third installment of Universal Studios’ undeniably successful and memorable Frankenstein film series which is to say nothing of its classic Movie Monsters celluloid collection. And Son of Frankenstein is a must-see which deserves to be plumbed by genre fans and critics of all ages.

This time around it is the offspring of Henry Frankenstein – Wolf (Basil Rathbone) – who sees fit to experiment with the creature (Boris Karloff) at the behest of the arcane Ygor (Bela Lugosi). Terror expectedly ensues as Ygor seeks revenge, Wolf wants for power and the Monster searches again for his place in a cold and unforgiving world.

Here are 21 Things You May Not Know About Son of Frankenstein. 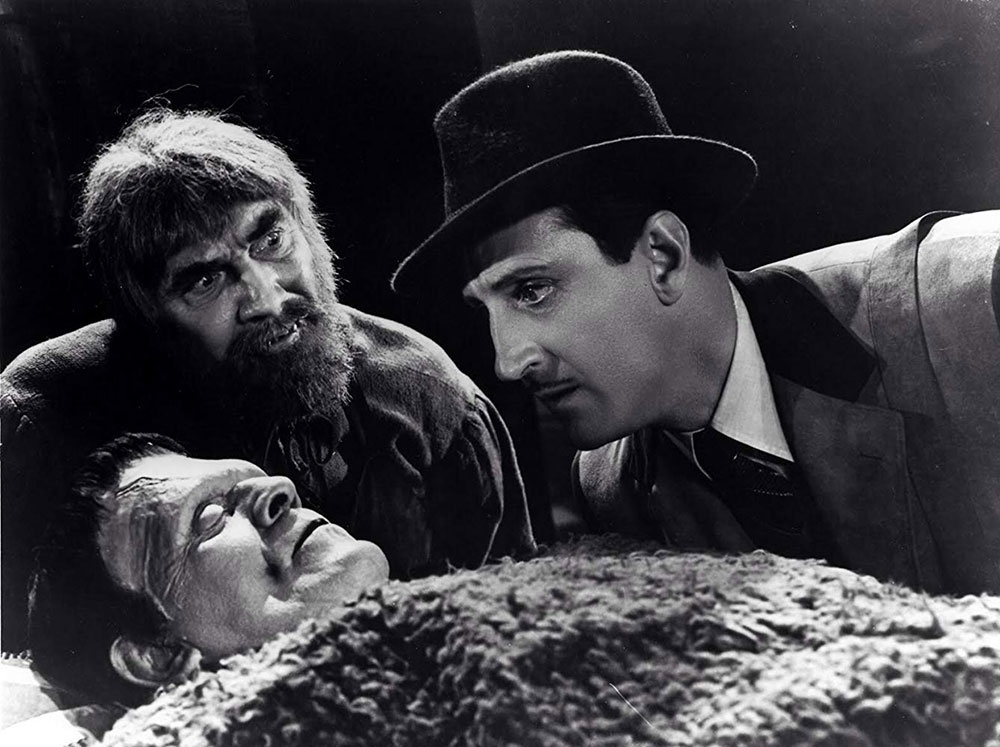 1. A DATE WITH DESTINY

Son of Frankenstein opened in theaters on Friday the 13th of all dates, which must have further delighted macabre movie fans with an added atmosphere of terror and trepidation for the film’s highly-anticipated opening night.

Universal Studios notoriously tried to lowball actor Bela Lugosi’s pay for the picture, even with his past success as their Count in Dracula (1931), because the studio knew the actor fell on tough times financially. Director Rowland V. Lee, along with actors Basil Rathbone and Boris Karloff, stood up to the film studio ensuring that Lugosi received a fair salary. 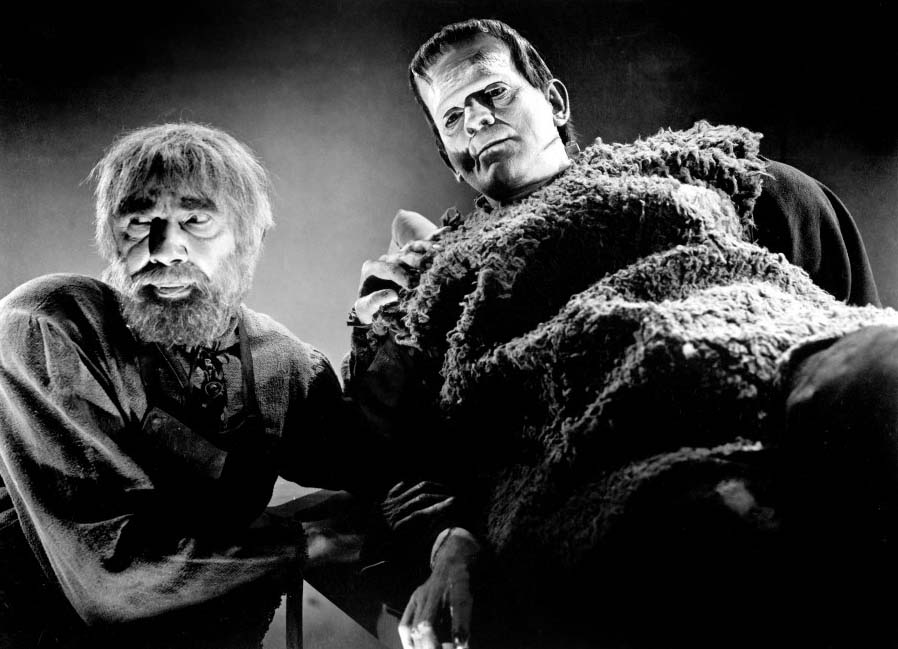 Son of Frankenstein celebrates its 80th birthday along with many other high-profile films which made 1939 one of the most memorable years in cinema history. Gone with the Wind, The Wizard of Oz, Love Affair, Mr. Smith Goes to Washington, Stagecoach and The Hound of the Baskervilles are included on that historic, Golden-Age film roster.

4. BACK IN THE SADDLE

A successful 1938 double-feature rerelease of both Dracula and Frankenstein (1931) prompted producers at Universal to get back into the Movie Monsters business. The double-bill was featured by theaters during matinees, primetime showings and select midnight screenings. Occasionally, theaters offered a rare triple-feature! King Kong (1933) and Son of Kong (1933) were in certain lineups with Drac and Frank, but lesser-known B-Movies or compilations like Death Before Your Eyes often rounded out the trifecta. 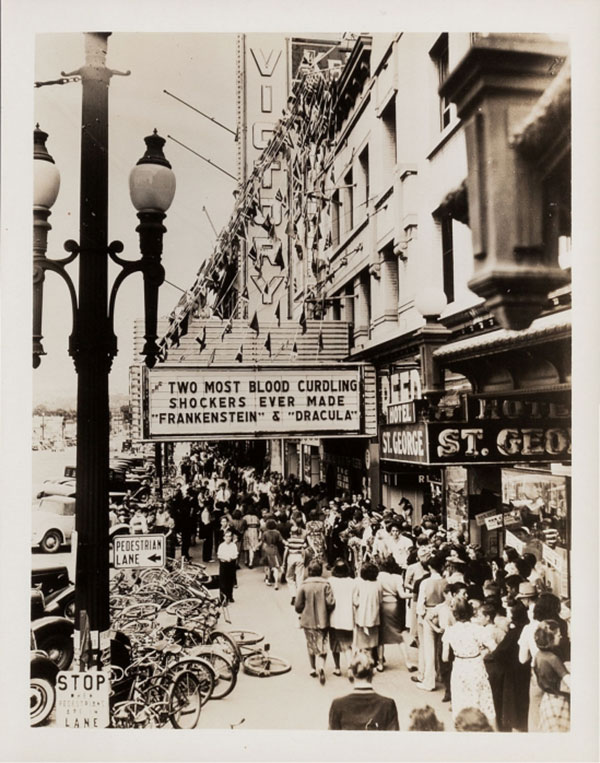 The aforementioned rerelease in 1938 revitalized Universal’s horror movies after their champion Carl Laemmle Jr., and his father for that matter, both left the famous movie studio as a result of the Great Depression. Depending on where you lived in the country, audiences could see the Dracula and Frankenstein double-feature for .15 to .35 cents.

Olympic gold medalist and Native American athlete Jim Thorpe enjoyed a small cameo as one of the burghers in Son of Frankenstein. Thorpe became a mainstay, even if he was often uncredited, in Hollywood films from 1931’s Touchdown! To 1950’s Wagon Master. In 1951’s Jim Thorpe: All-American, the iconic actor Burt Lancaster portrayed Thorpe in the big screen’s retelling of the athlete’s life. 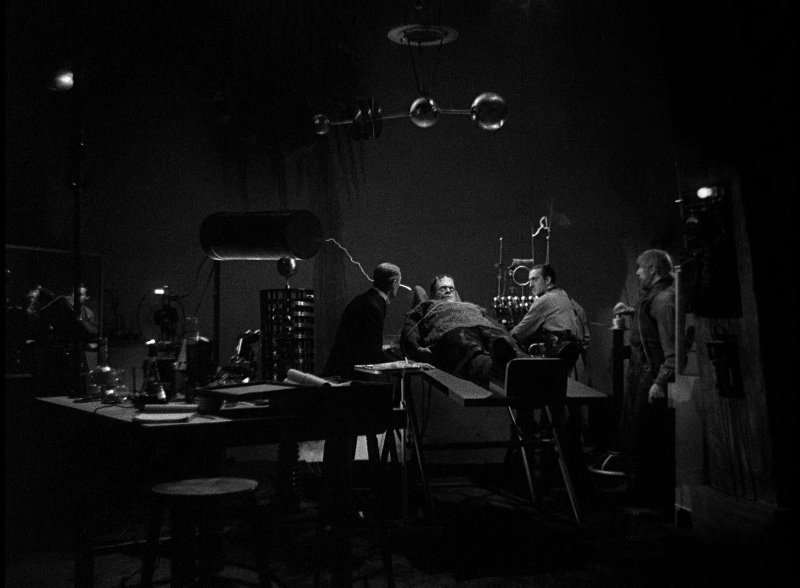 Composer Frank Skinner’s creepy musical score became a mainstay in future Universal horror films through the years as it was used over and over again – relentlessly recycled – particularly in The Mummy movie franchise. 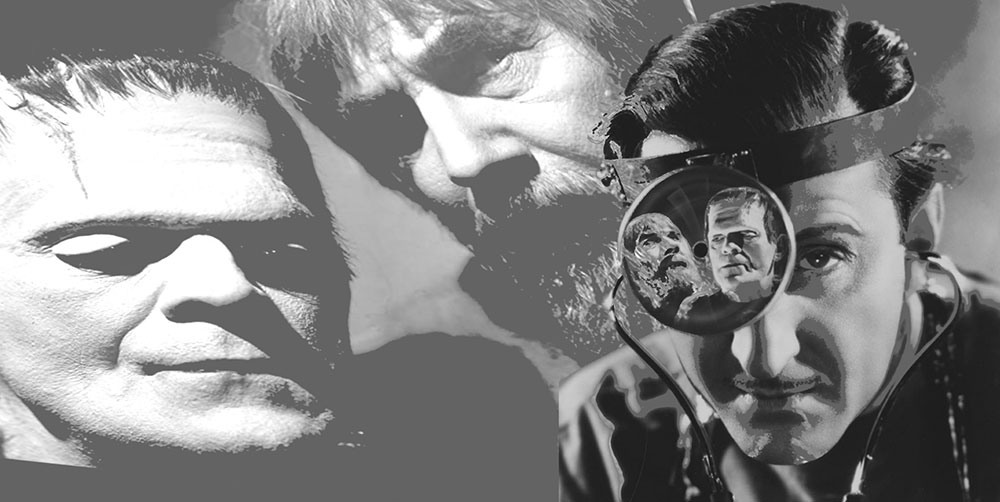 Peter Lorre won the role of Wolf Von Frankenstein, and was publicly announced to be the son of Frankenstein, but the well-known thespian turned the part down. Basil Rathbone – who came to be known worldwide as Sherlock Holmes – ended up playing the Baron in the film. Claude Rains (<