Le Manoir du Diable gave rise to cinematic horror; here are 13 facts you may not know about this essential horror classic. 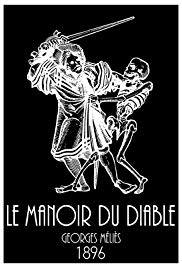 French filmmaker Georges Méliès endowed the world with the very first horror movie – albeit a short one – almost 122 years ago. It was a period when films were inching into a 19th century existence of black-and-white celluloid experimentation with no semblance of sound to support those early, exploratory motion pictures.

Le Manoir du Diable (aka The House of the Devil) is a mere three minutes in length, but its importance cannot be emphasized enough as the picture birthed the darkest of all motion pictures genres: horror.

And even without any auditory stimulation, Le Manoir du Diable exudes a spookiness which must have creepily enthralled audiences of yesteryear. Despite its age, Diable is a satisfying 180-second must-see which should be enjoyed by all genre film fans and historians.

Here are 13 Things You May Not Know About Le Manoir du Diable and its creator Georges Méliès. 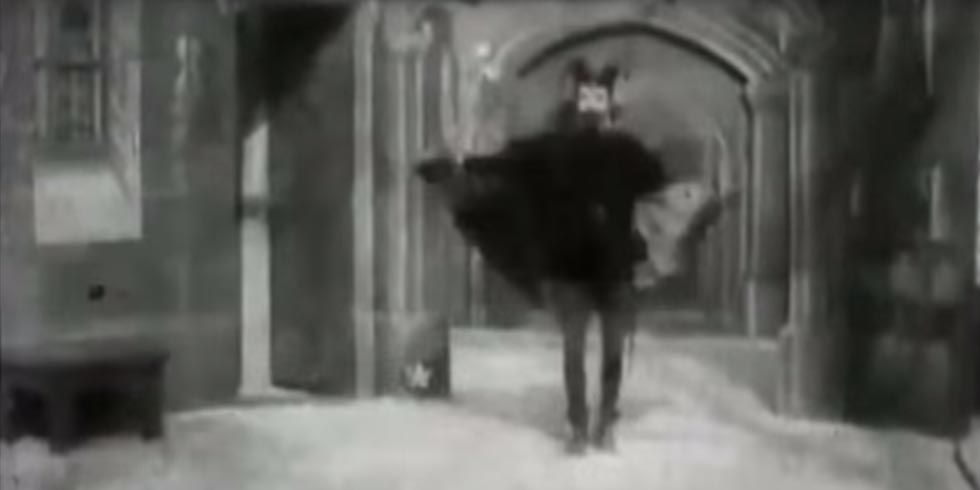 Feared to have been one of many lost films from those archaic times of the late 1890s, Le Manoir du Diable was finally discovered in the New Zealand Film Archives in 1988 – nearly one hundred years after the movie was first produced.

2. JACK OF ALL TRADES

The term (much less the theory) of the Auteur had not been coined during Méliès’ time, but there is no question that he is the first Auteur. In addition to directing, Méliès was a man of many parts as his credits extended to acting, producing, writing, production design, cinematography and much more.

Actress Jehanne d’Alcy, who starred in many of Méliès’ movies, portrays the woman emerging from the cauldron in Le Manoir du Diable. She was also Georges’ second wife. The couple was married until the filmmaker’s death in 1938. 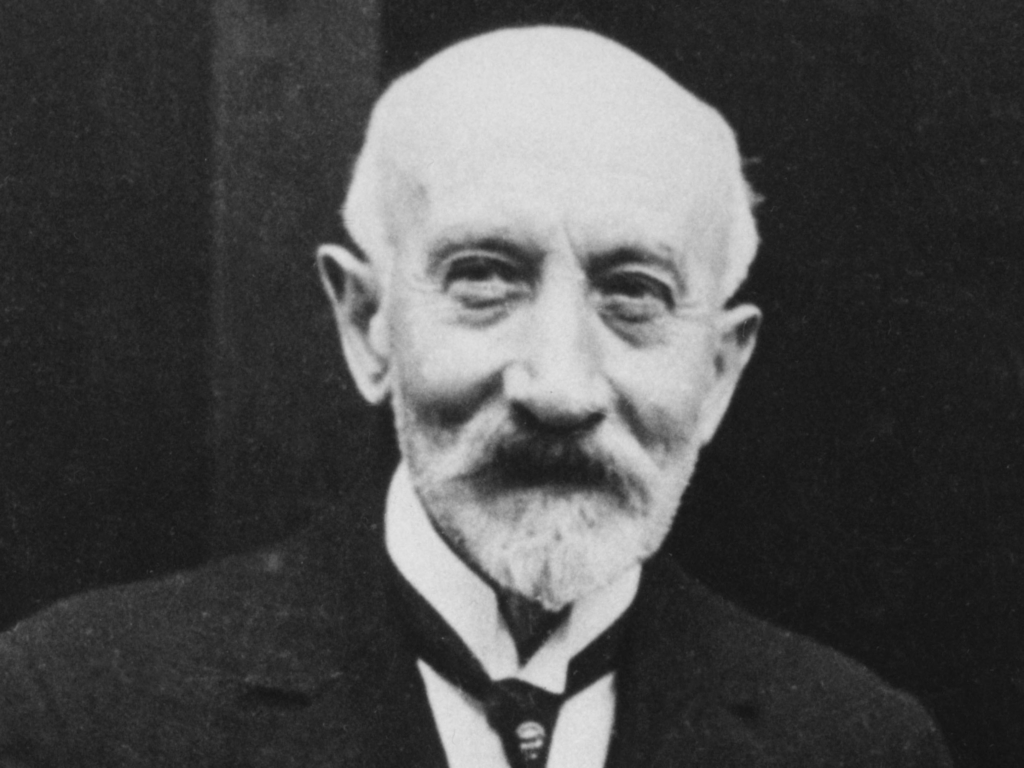 Georges Méliès was a prolific filmmaker even when motion pictures were in their infancy. In 1896 alone, Méliès directed 81 shorts (by today’s standards) and documentaries. Le Manoir du Diable is credited as Méliès’ 16th movie.

5. THE DAWN OF DARKNESS

Le Manoir du Diable is without question the inaugural horror film, but it is arguably the very first vampire venture, too. While the antagonist Mephistopheles is a demon, it’s easy to see why he can also be considered a vampire. Mephistopheles transforms from a bat to humanoid, and he also has a small group of brides. The villain even conjures up a Renfield-like assistant, before the villain is eventually vanquished by a crucifix. 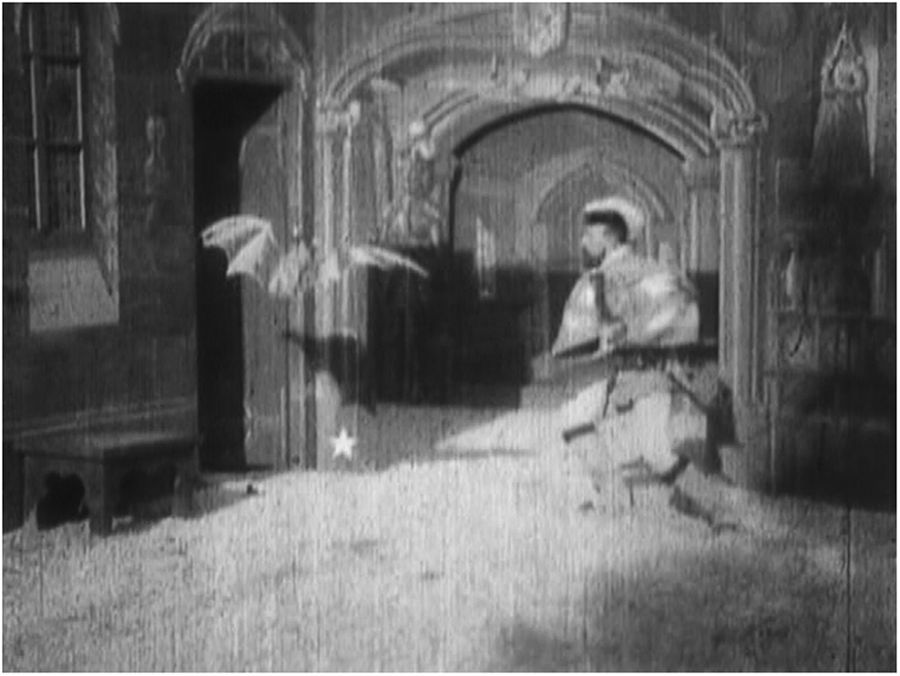 Méliès background as an illusionist made him a brilliant special effects artist, which is on prominent display in Le Manoir du Diable. His camera tricks were highly innovative for the infancy of the cinematic arts. A true pioneer, it can be argued Georges was integral in almost every aspect of producing motion pictures.

Georges Méliès not only gave rise to the horror movie, but the French filmmaker also launched the fantasy and science fiction genres with La lune à un mètre (1898) and the 1902 classic Le Voyage dans la Lune (aka A Trip to the Moon), respectively. 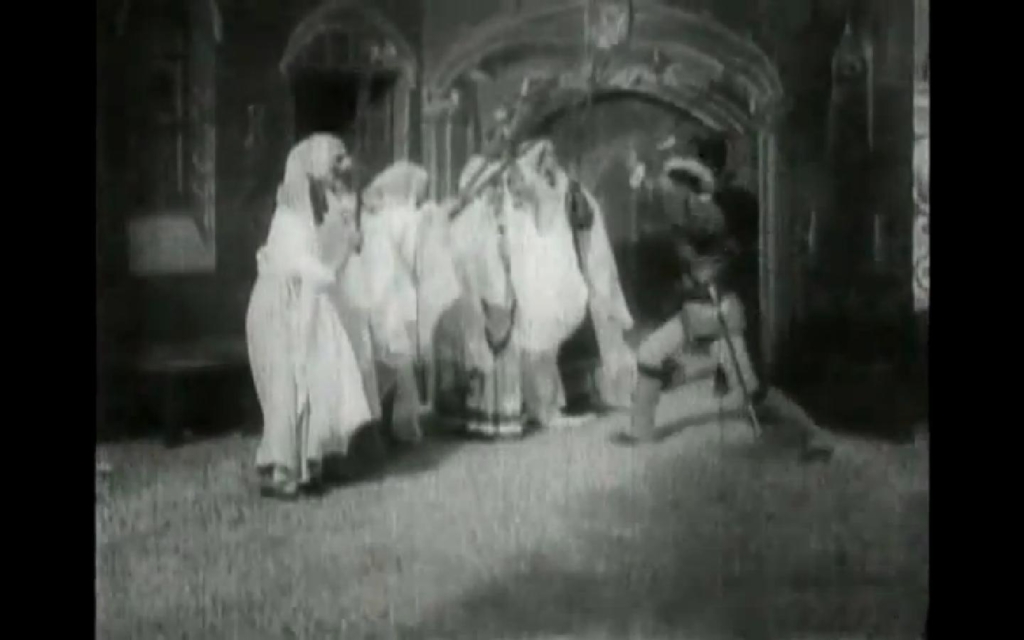 Le Manoir du Diable was reportedly filmed on location at Méliès’ property in Montreuil, which is a suburb of Paris, France. The modified scenic beauty of Georges’ garden served as the setting for the devil’s lair.

Despite being a short film by today’s standards, Le Manoir du Diable was quite the ambitious project for the late 19th century. Most motion pictures in the 1890s were typically under a minute long, black-and-white and without any sound.

Actress Jehanne d’Alcy was born Charlotte Lucie Marie Adèle Stephanie Adrienne Faës. How is that for a mouthful? It is no wonder she went by d’Alcy for her stage name. An accomplished theatrical performer, d’Alcy gave up live performances for the innovative new field of film. 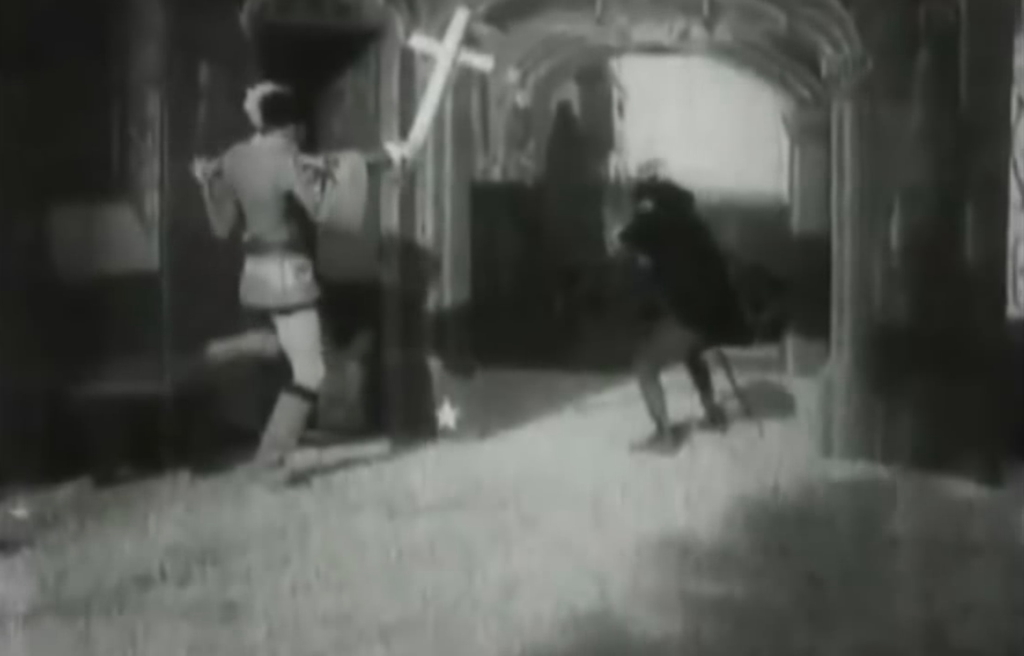 Le Manoir du Diable was released as The Haunted Castle in the United States, while it was titled The Devil’s Castle for British audiences.

13. THINGS THAT GO BUMP IN THE NIGHT

Watch carefully near the film’s conclusion as a hooded figure bumps into the wall and nearly brings the entire set crashing down. Perhaps even funnier is the first appearance of the ghosts. Keep your eye on the one all the way on the left. The poor actor must not have been able to see through the sheet as he or she walked right into the set’s wall. Hilarious for us, but not so much for that unfortunate thespian.