Posted by:
Tags:  Academy Awards Alfred Hitchcock Bride of Frankenstein Dr Jekyll and Mr Hyde Dr. Cyclops Oscars Phantom of the Opera Psycho Rosemary’s Baby Svengali The Bad Seed THE BIRDS The Collector The Hunchback of Notre Dame The Invisible Man Returns The Picture of Dorian Gray The Uninvited Them Universal Monsters Wait Until Dark What Ever Happened to Baby Jane

Join us as we explore the tepid love affair between horror and Oscar. Check out 18 Eerie Essentials you may not know courted the coveted golden statue. 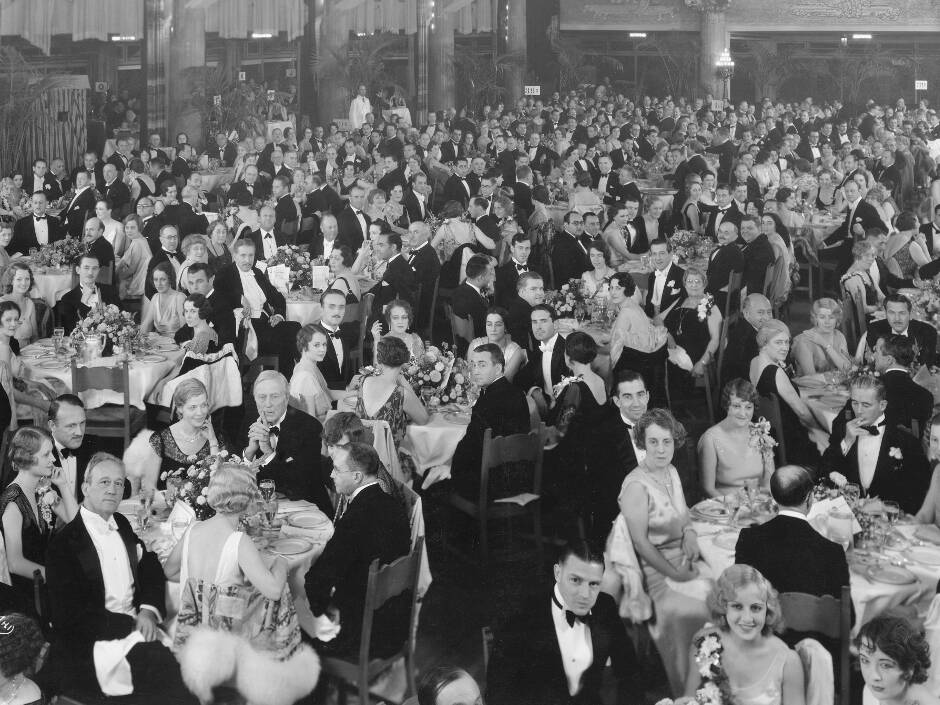 Most genre fans commiserate when it comes to the lack of consideration typically given to horror films by the Academy of Motion Picture Arts and Sciences. The AMPAS’ lamentable, untoward reputation for snubbing horror is easily documentable and sadly true. Macabre movies rarely garner significant attention from the Oscars, as a matter of history corroborates.

In fact, only two scary films won the coveted Best Picture award in the annual ceremony’s 92-year-old history: The Silence of the Lambs (1992) and The Shape of Water (2017). However, several flicks over the years managed to catch the attention of AMPAS since the very first Academy Awards, which was hosted at a private dinner party by Douglas Fairbanks in 1929.

Here are 18 Oscar-worthy Eerie Essentials you need to check out. 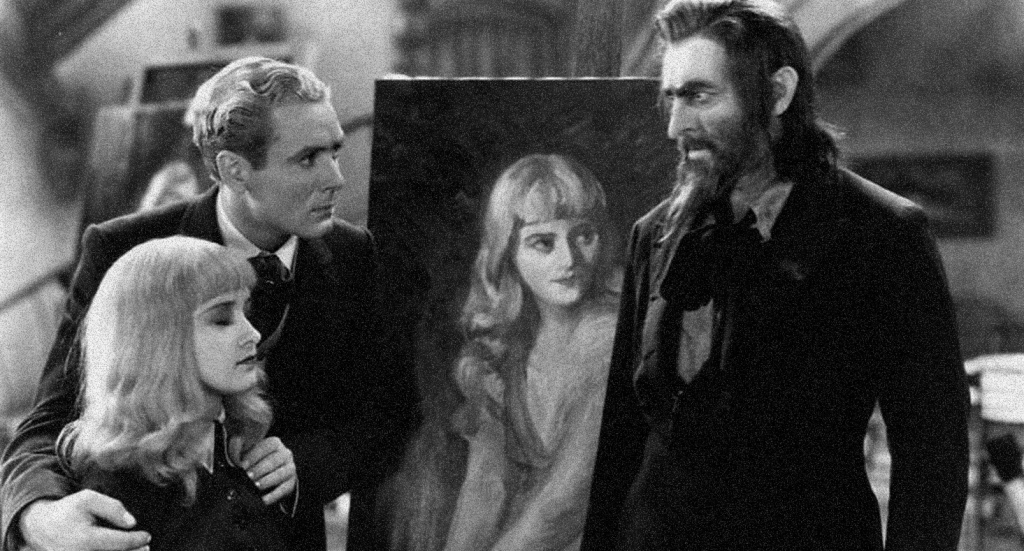 This film featured Golden Age Hollywood actor John Barrymore in the lead role of the sinister Svengali, who used telepathy and hypnotism to control the singing voice of the woman he loved, Trilby O’Farrell (Marian Marsh). However, despite the villain’s best efforts, Svengali couldn’t control Trilby’s heart.

“He (Barrymore)was so helpful and so inspiring to me,” Marsh  —  she was 17 years of age at the time of filming  —  said of her 49-year-old co-star. “When you’re with the greatest, you have to try to come up to his level. He knew what he was doing. He did it many times before.”

Svengali was recognized at the 4th Academy Awards, and the motion picture distinguished itself as the very first horror movie to have received an Academy Award nomination. The film was nominated for two awards: Best Cinematography (Barney McGill) and Best Art Direction (Anton Grot), but it failed to win in either category. 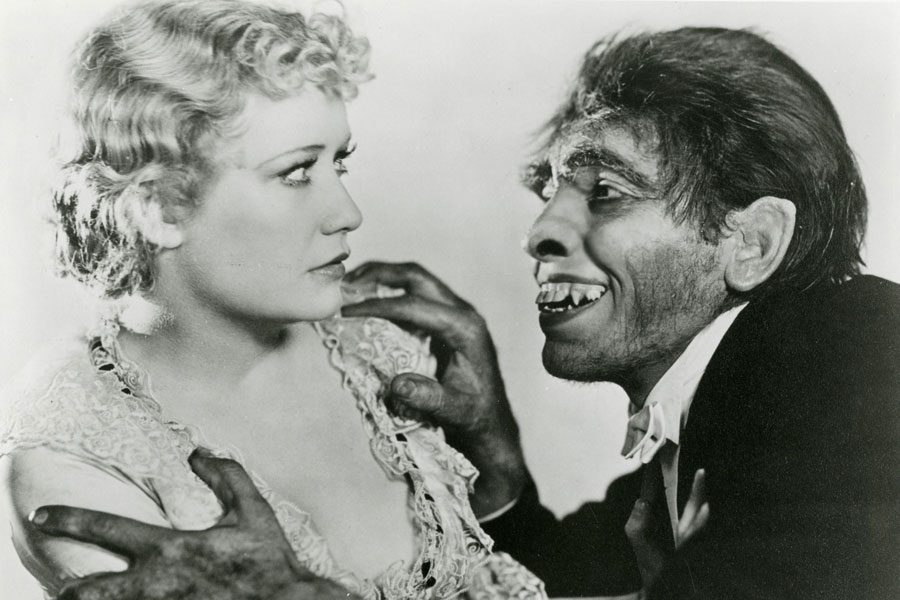 This film premiered in New York City on New Year’s Eve 1931, and it qualified for the 5th Annual Academy Awards. The classic horror tale of duality featured Fredric March in the roles of Dr. Henry Jekyll and Mr. Ed Hyde.

Originally, Svengali star John Barrymore was offered the part March won, but Barrymore turned down the role. As a result, March made horror movie history, becoming the first performer to win an Oscar in the burgeoning genre. March won Best Actor in a Leading Role for his sensational performance. However, it wasn’t a solitary victory. Wallace Beery tied with March in votes, so both men won Best Actor in 1932.

Dr. Jekyll and Mr. Hyde was also nominated for Best Adaption (Samuel Hoffenstein and Percy Heath) and Best Cinematography (Karl Sturss), but only March walked away with the statue. 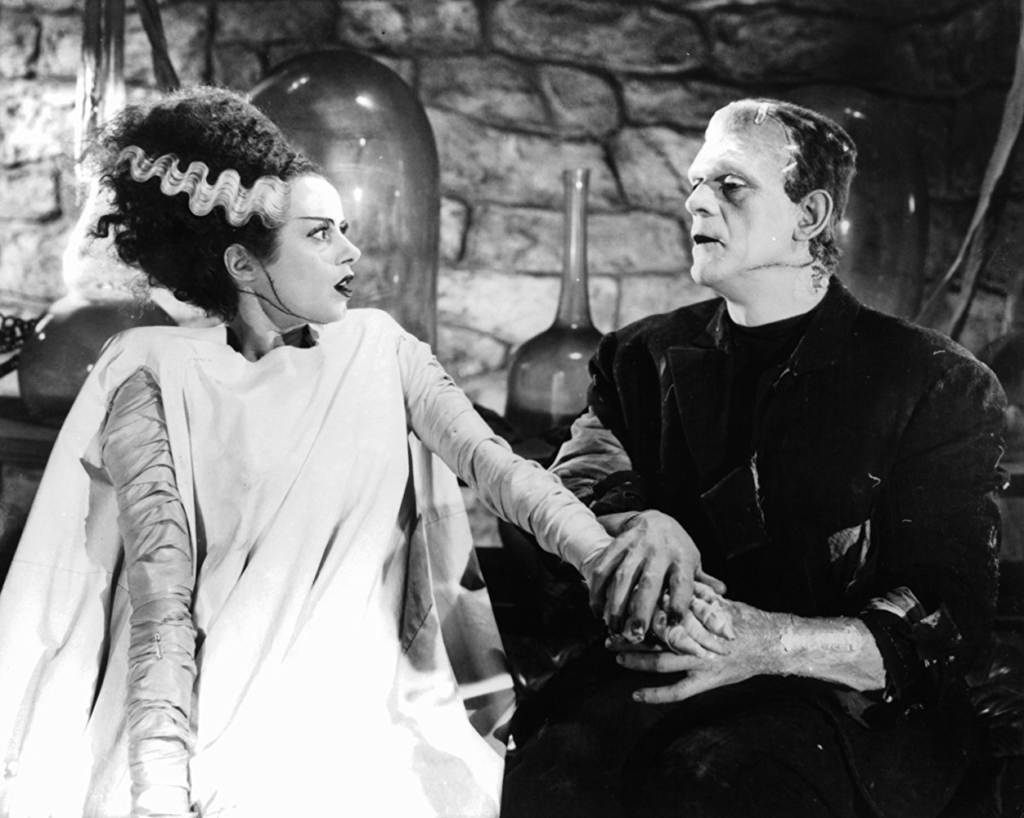 This film has always ranked among genre fans’ favorite horror flicks. During a time in Hollywood history when characters like Dracula, Frankenstein, the Mummy and more reigned, it seemed only fitting Bride was the first of the Universal Monster to receive Oscar recognition.

No, Elsa Lanchester did not win an award for playing the titular role. Aside from her dialogue in the opening scene as Frankenstein (1818) author Mary Shelley, all Lanchester did was hiss and scream at poor Boris Karloff’s Monster during the movie’s climax. And Lanchester found inspiration for her performance in the “fowlest” of places. “They’re really very nasty creatures,” Lanchester said of swans she observed at Regent’s Park in London, and those fowls led to the hissing and screaming choices she used in the movie.

The Bride of Frankenstein was nominated for Best Sound Recording (Gilbert Kurland) at the 8th Academy Awards, but Douglas Shearer took home the award for his work on Naughty Marietta (1935). 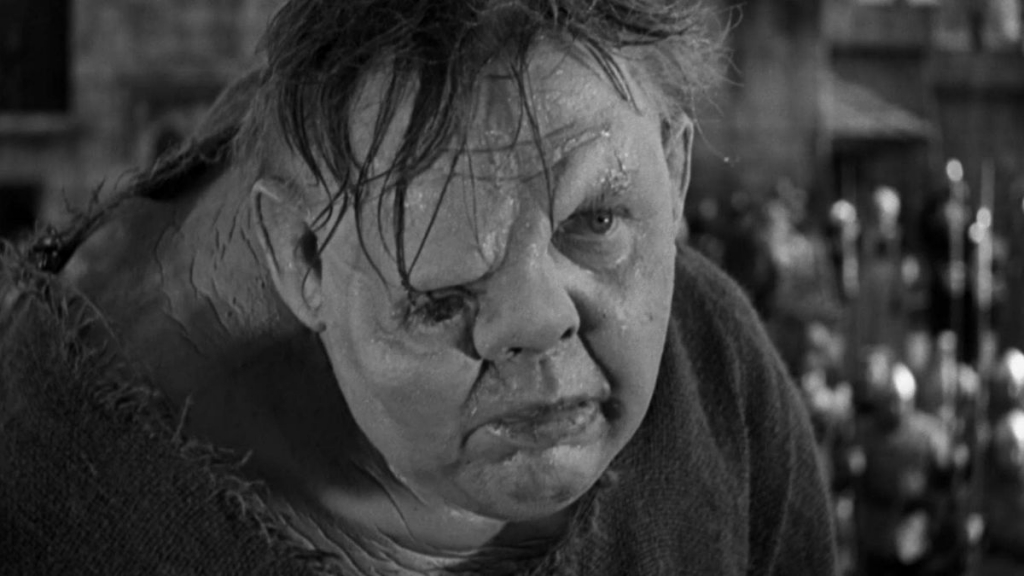 This film had the unfortunate luck of finding itself up against a who’s who of Hollywood heavyweights at the 12th Academy Awards. Nominees that year included The Wizard of Oz, Gone with the Wind and Love Affair. However, Hunchback still garnered two Oscar nominations: Best Scoring (Alfred Newman) and Best Sound Recording (John O. Aalberg). Yet, Quasimodo’s colleagues went home empty handed.

The film was also the American feature film debut of Maureen O’Hara. O’Hara starred in three United Kingdom productions prior. Co-star Charles Laughton worked with O’Hara in London, and he insisted she would be perfect to play the part of Esmeralda.