With creative kills, an entertaining cast of characters, and unintentional humor, “Siege” is an action flick from Canada worth seeking out. 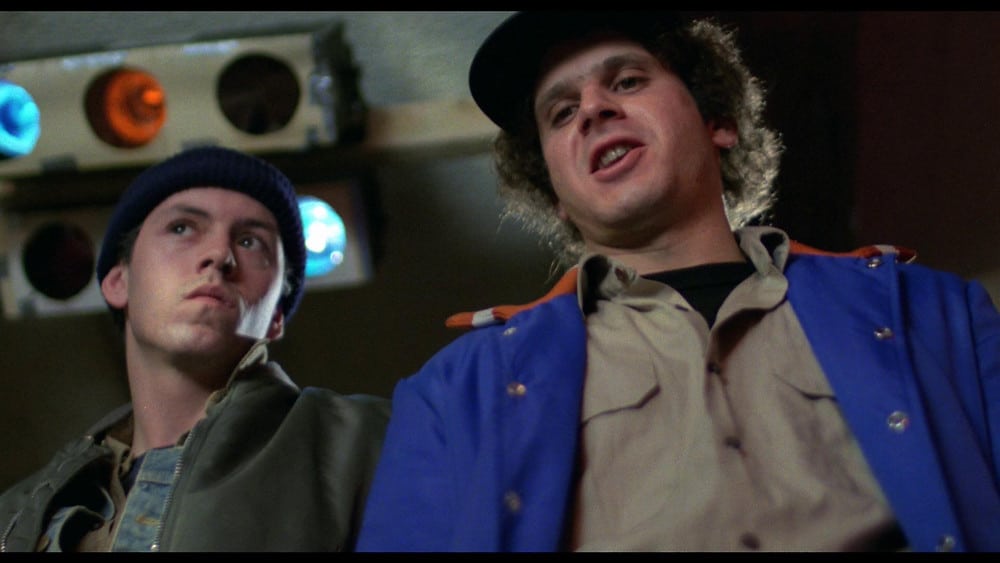 F Street is a long and winding road that can be found all over the world. Canuxploitation is an overlooked part of cinema that is responsible for some of the most important films ever. Black Christmas from 1974 was one of the earliest slasher films and went on to inspire Halloween. It also includes works from David Cronenberg and the fan-favorite, Prom Night.

Siege (also known as Self Defense) is a 1983 action-thriller from Canada.

The plot hits frighteningly close to today’s headlines. A fascist group called the New World Order has decided to take control of Nova Scotia while the police are on strike. Their first target is a gay bar where they end up killing the owner.

The leader of the group decides all the witnesses have to die. In a scene that comes off as funnier than it should due to the “pew pew” sound effects of the gun, almost all of the bar patrons are killed. The person who manages to escape finds refuge in some flats.

What follows is a night of more strange-sounding guns, Home Alone-esque traps, and amazing feats of dexterity that include crawling through a cabinet in a bathroom. 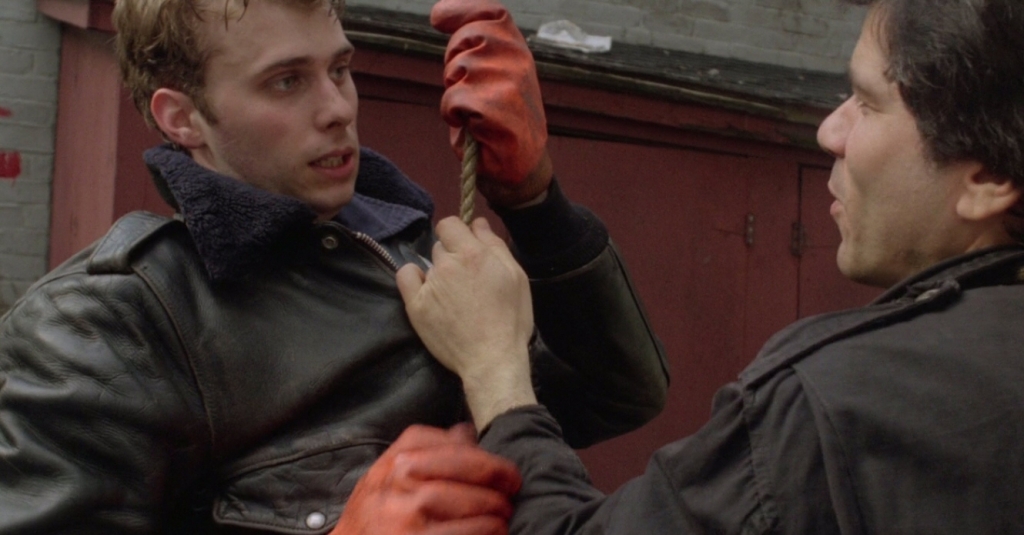 In Canada, the push for gay rights in the early 1980s led to the first Toronto Pride event, so using the idea of “homosexuals taking over” is an idea that audiences of the time would have heard.

The rising action of Siege may begin in a gay bar, but there is little beyond that.

Daniel (Terry-David Despres) survived the earlier encounter and is in the remainder of Siege. But he is seen very little and even hides in a closet during the climax because he is “scared”. That being said, he does get the killing blow on the Big Bad.

Since there are no police, there is no risk of consequence for the New World Order. While it probably made writing the story easier, it takes away a chance to develop the group. With no point of comparison, the audience has no way of telling how effective they are.

Overall, there is little information provided about the group. Are they limited to the characters in the movie? Where does their leader Cabe fit in the overall hierarchy? Why are their entry requirements seemingly so low?

Aside from some silly sound effects, the action is goofy fun. 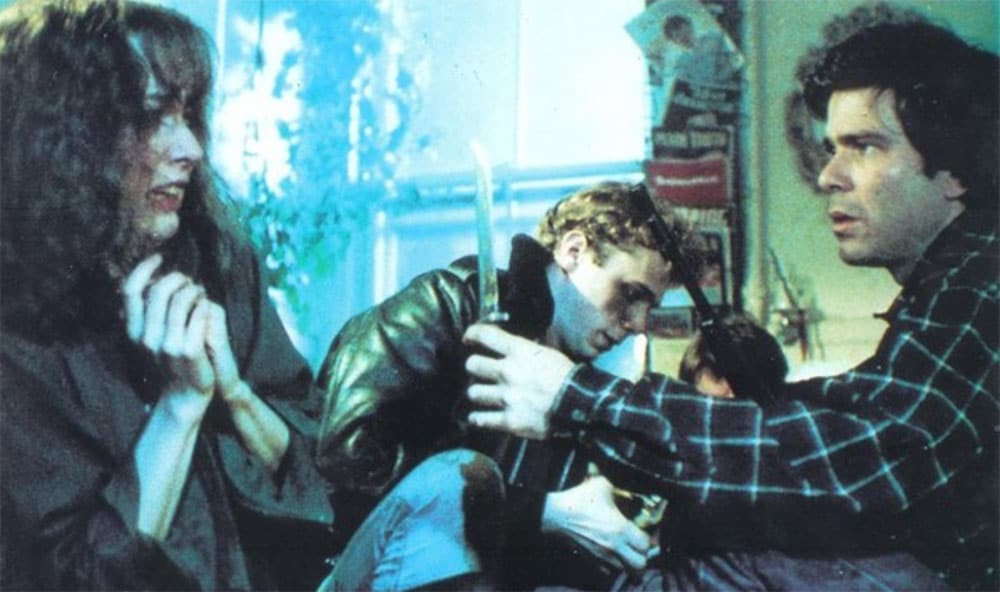 Siege uses its booby traps for some creative kills. This includes a satisfying electrocution death and the use of a false medicine cabinet. There are also some neat visuals with the final kill being the most violent.

The heroes are an entertaining bunch that is carried by jack-of-all-trades Chester (Darel Haney, listed in the credits as Darel Haeny). If the shotgun or big ass crossbow he just happens to have lying around does not work, he can also wire up the home with some deadly booby traps. He even manages to squeeze through a medicine cabinet-sized secret passage in a moment that would amaze Harry Houdini.

The New World Order is out of “How to Write Action Movie Villains”.

There is the scared one, the one who likes his job too much and questions the boss, and said boss who seems impossible to beat. The rest are just plug-and-play goons.

By the end, most of the good guys are dead or injured. The baddies fare even worse, with only one surviving for no other reason than to reappear in a pretty neat twist ending.

Siege is an unintentionally funny action movie that is time well spent. (If only they had paid someone with a deeper voice to make the sound effects for the guns.)

Siege is available to stream on Shudder, Tubi, or AMC+.