As relevant today as when it was released, “Eyes of Fire” is folk horror at its finest; terrifying, thought-provoking, and engaging. 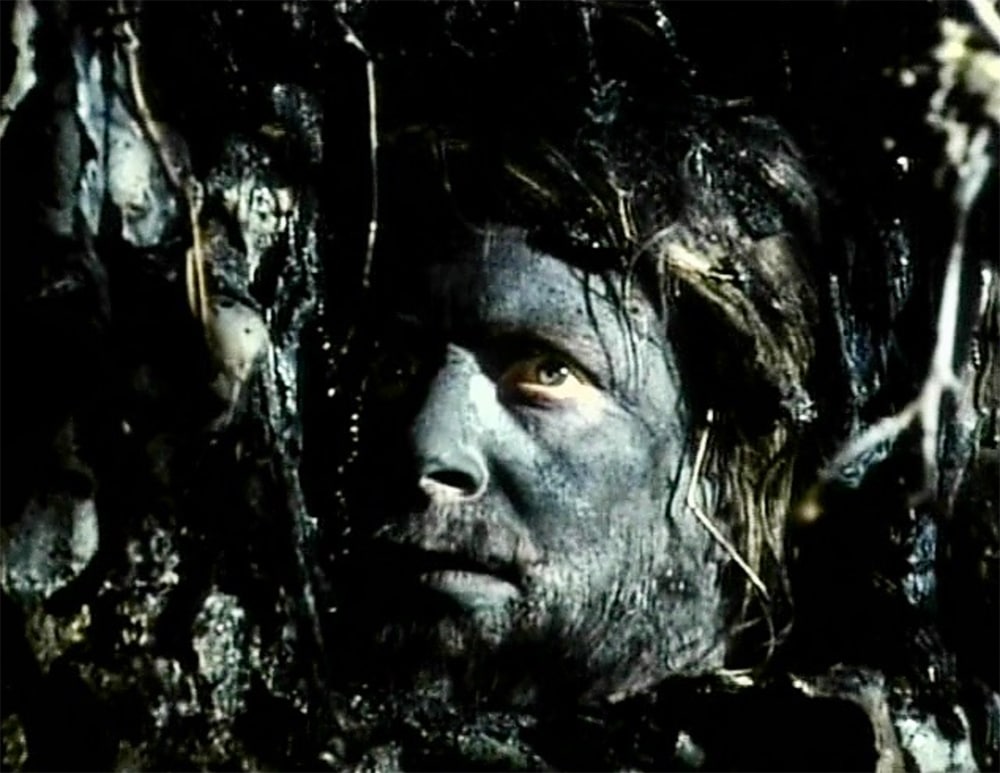 Folk horror is an underappreciated subgenre. It boasts a list of classic films and iconic moments, but it has lower valleys and not as sustained peaks as other scary movies. For some reason, it gets popular for a brief amount of time before disappearing until the next short burst of popularity.

This is especially true of American folk horror movies. There will be the occasional release like 2015’s The Witch, but nothing like the big wave seen in England in the late 1960s and early 70s. More often than not, folk horror movies made in America will take place someplace else.

This is just one reason that 1983’s Eyes of Fire stands out.

Set in an America still under colonial rule, the film involves witches, fairies, and the beliefs of the Shawnee tribe. Much like America itself, the story takes a little bit from all over the world to make its own story.

Everything comes together to tell a terrifying story that relies on the unexplained, the way folk horror has a tendency to do. 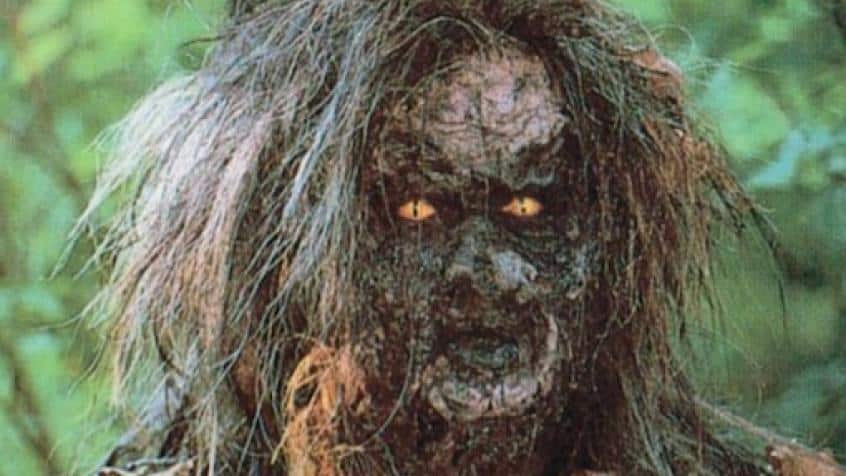 Wisely, Eyes of Fire does not walk the audience through what is happening. It is as much of a journey for the audience as it is for the ill-fated group of the story.

This makes for a viewing experience that is more immersive than other horror films.

The viewer is as confused as the characters. We also get frustrated with Will Smythe and are unsure of what to think about Leah. And there is an ever-present fear of the unknown that haunts us throughout.

As is common with these types of tales, the encroachment of the modern world is a major theme. In Eyes of Fire, Smythe constantly talks of converting the “noble savages” to Christianity. At the same time, Marion Dalton is familiar with some of the customs of Indigenous people and wants to respect them.

The results are as expected — with nature, or the spirits of the land, or…something, pushing back. All the while, Smythe has a religious explanation for what is happening while Dalton is more accepting of other possible reasons.

Eyes of Fire has great special effects. Some scenes have not aged as well in the nearly four decades since its release, but these are in the minority. The makeup and practical effects are great. The spirits look excellent and hold up. The monsters are still scary.

The story itself means as much today as it did back in the early 80s. 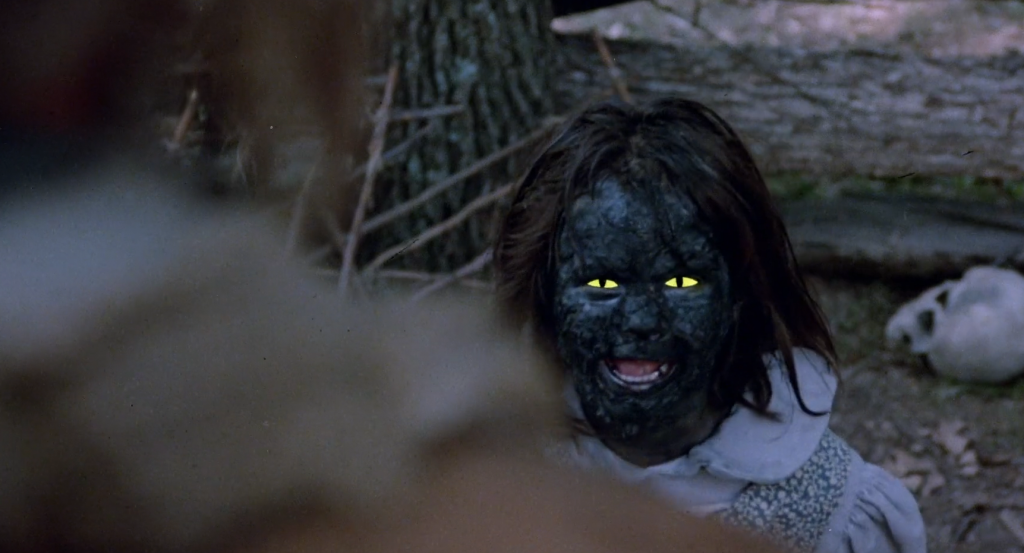 Themes of family, loyalty, and religion are still relevant.

Eyes of Fire also has plenty of strong female characters. Dalton is definitely the hero, but each of the women holds her own.

Eloise’s decision to leave her husband even makes some sense. She wants to be with a man that makes her feel good. There is a little of the “woman can be tricked with a few sweet words” stereotype with Eloise, but that is not her defining characteristic. Her most obvious trait is her willingness to go after what she wants no matter what other people think.

The influence of Eyes of Fire can be seen today in movies like Shudder’s The Last Thing Mary Saw (2021) — with everything from the strong female cast to the narrative structure. There is also the willingness to traffic in the power of the land and the unexplained.

Folk horror may not be the most abundant horror subgenre, but movies like Eyes of Fire make sure it will never go away.