Ok, so throw the past claims Brad Fuller and Andrew Form made on Aaron Guzikowsk’s Friday The 13th script out the window! The next installment will NOT be an origins story, and it does NOT have a set release date or a solid storyline finalized yet. During a recent interview with iHorror, Brad Fuller set the record straight:

“Origin isn’t really the right word for this movie,” says producer Brad Fuller. “The word ‘Origin’ got out and everyone’s calling it an ‘origin film’ now, but that isn’t exactly the direction we’re taking. It’s more of an alternate world that we’re creating for Jason — an alternate space, alternate reality — in this film. Yes, Pamela and Jason are together in this film, but this is the same Jason we all know and love. He’s Jason; he kills — he kills teenagers. We went down the origin route with the second Texas Chainsaw Massacre film, and I think when you go to deep into a character’s origin, the character stops being scary at some point. I’m not worried about demystifying Jason by revealing parts of his back story, which most of the fans are familiar with.” 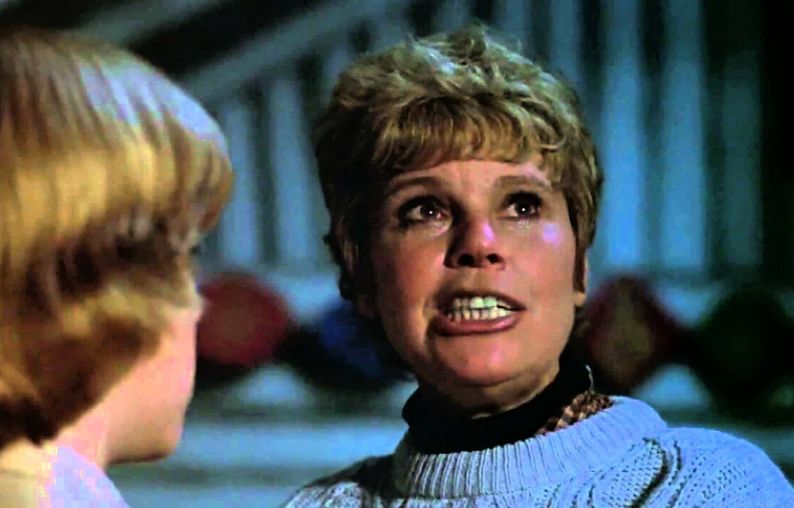 So what I got from that is the next installment will just scrape the surface of Jason’s origins.

If you’re a super fan of the series, you may know that a sequel to the highly successful Freddy VS Jason was supposed to reveal the character’s origins and was in talks to be made. But it fell through because Sam Raimi, New Line and Time Warner couldn’t make a deal. The sequel then evolved into a comic series.

The comic series of the same name, followed the storyline as to why Jason can’t die. In the comic, it was revealed that Mrs. Voorhees resurrected her son with the Necronomicon (the main prop used in the Evil Dead franchise, which, when read from, unleashes Deadites, demon-like creatures who can’t die]. Thus, the reason Jason can’t die is because he’s a Deadite! This idea was alluded to in Jason Goes To Hell, when the Necronomicon was found in the old Voorhees home.

Fuller further clarified during the interview that fans shouldn’t expect to see the film debut of Jason’s dad, stating production is more focused on the relationship between the slasher and his mother.

“No, we haven’t decided whether or not Elias will appear in the film. Again, that was a comment I made, which was a response to a question about whether or not Elias would be a part of this film,” explains Fuller. “I said that including Jason’s father was an idea, a possibility, but it’s not at all a certainty that he’ll appear in the film. The main relationship is between Pamela and Jason.”

Southbound director David Bruckner was originally slated to helm the 13th Friday but eventually had to walk off. Bruckner revealed what could have been to Fangoria.

“When I came on board that project,” Bruckner explains, “Paramount was exploring whether or not they could do a found-footage FRIDAY, and they brought me in to crack it. I had some very specific ideas; if we were going to do that, I felt it needed to be single-camera. I didn’t think you could bring a whole bunch of media into the room, and that we had to do a kind of classic found-footage movie.

So writers Richard Naing and Ian Goldberg and I set out in earnest to see if there was a movie there,” Bruckner continues. “There are certain restrictions to found-footage; just the fact that you’re locked into a single perspective almost makes the slasher formula impossible, because characters tend to wander off on their own all the time and get knocked off. Also, part of what defines some of the greatest slashers is the additional perspective. That was a really fun obstacle to tackle, and we ended up structuring it a little bit more like a monster movie. All the mythos surrounding Jason Voorhees opened up a lot of possibilities, and for a moment in time, we had a story that took place in the ’80s, which worked with the found-footage conceit. It was a return to form in a lot of ways, and we really focused on the characters.” 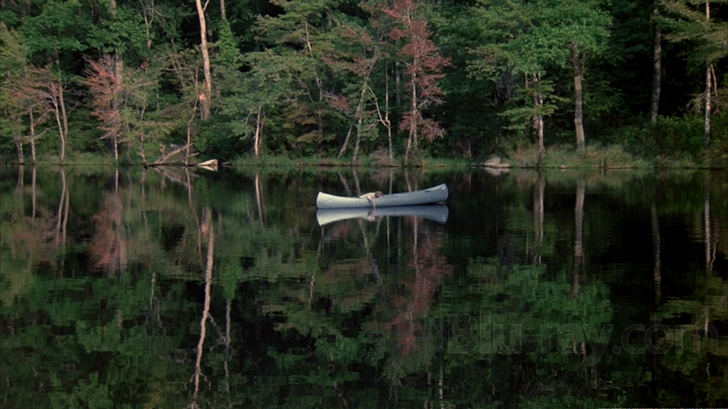 But when Nick Acostca (Hannibal) was brought on board, Bruckner says he changed the game.

“We were set free from that mandate,” Bruckner recalls, “and did a draft that was not found-footage. We were allowed to truly explore what the film could be as a proper ’80s reboot—what that would look like. My take on it was that I wanted to do DAZED AND CONFUSED meets Jason Voorhees [laughs], a genuine last-day-of-school coming-of-age story. Nick wrote a great draft, and we really wanted to see that movie come to life. It was a very exciting process for me.”

But the studio was said to have been wanting to go a different direction. F13 is currently being written by Aaron Guzikowski. It was previously set for a release in January 2017, but now has a possibility of being released as late as October of next year.

“I’m sure they will announce a release date soon” says Fuller “Whether it’s the next FRIDAY THE 13TH date in October 2017, or another date altogether. Things are moving very fast, and we all know that these films can be filmed and then released very quickly. We’re now looking for a director and hope to start filming soon.”

It’s unclear whether or not this new installment will be a sequel to the 2009 reboot of the franchise, an additional reboot, sequel to the original series or remake of the first film. But stay tuned to Morbidly Beautiful. We’ll continue to bring you new details as we get them… even if it just makes us all more confused!

Catch up on the F13 franchise now! Follow @HMZHorror.