Kristen Stewart Shines in Personal Shopper, A Ghost Story with a Modern Twist 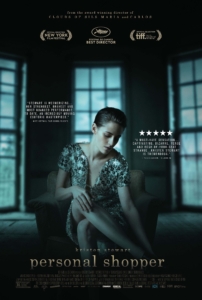 We all perceive loss differently. Even though that is not an unknown fact, the amazing new movie Personal Shopper is a great example of how individual and personal, that process can be. Kristen Stewart brings us a deep and beautiful characterization of Maureen Cartwright, a young girl in Paris who is as lonely and lost as a person can be, after the death of her twin brother Lewis.

The film that was booed in Cannes (a badge of honor of sorts) and also won Best Director there, is a deep introspective look into the grieving process, the age-old question of the existence of an afterlife, and how an “existential fucking crisis,” as Kristen delicately put it, can change your life in a myriad of ways.

Reuniting with her writer/director from Clouds of Sils Maria, Olivier Assayas, she is rocking the cinema again with Personal Shopper, that has her in almost every frame, with and without clothes! The director has her playing a similar role, this time a personal shopper for a demanding and very absent fashionista named Kyra (Nora Von Waldstatten). Maureen does the job well, but always seems resentful, which could get her into trouble. This movie is much creepier than their first collaboration, and I love her dark sad character, a soul that just seems to need to find the right body to inhabit, to discover who she really is. 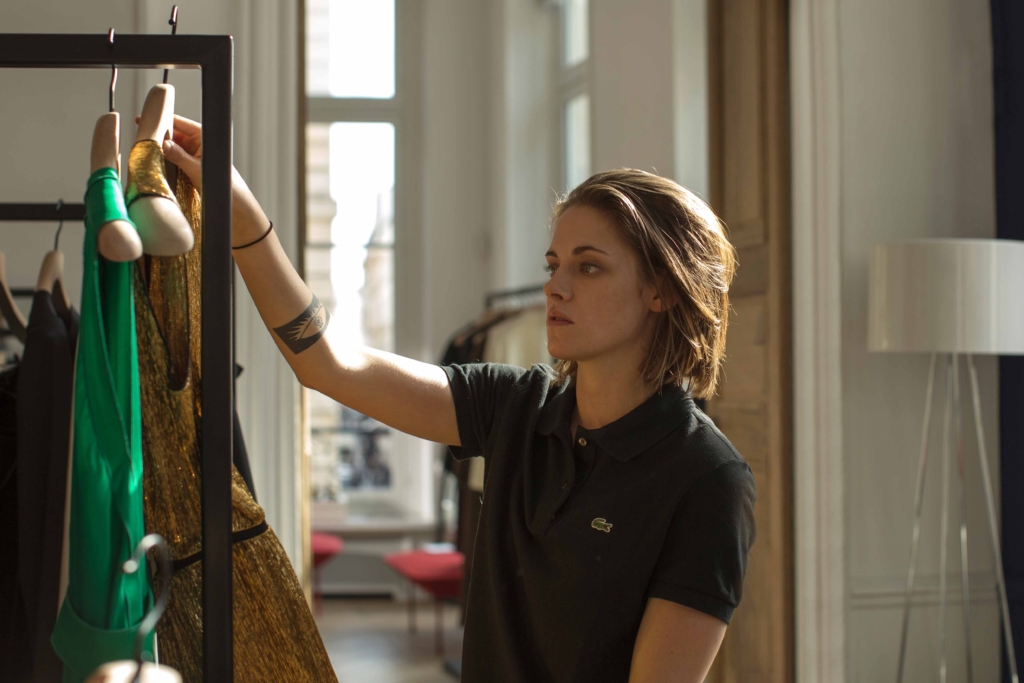 Maureen is in Paris waiting for a sign of the afterlife from her dead brother, Lewis. Twins, they shared two things. They were both spiritual mediums and were born with the same heart defect. Knowing you could die any day, from your condition, is something that can make you think very deeply about life.

The movie begins without any prior information. Olivier shared:

“It was important for me — the key when I started writing it, was pretty much the first scene in the film. I like the idea, that we are just thrown into the story. We don’t know who the character is. She’s in this strange house, in a strange space, and she is trying to get in touch with something that is beyond her, like we all do in a certain way. I like not knowing a thing about her. We don’t know where we are, we don’t know who she is, we don’t know what this is all about, but we are with her, we become her.” (Read the full interview with Olivier and Stewart here.) 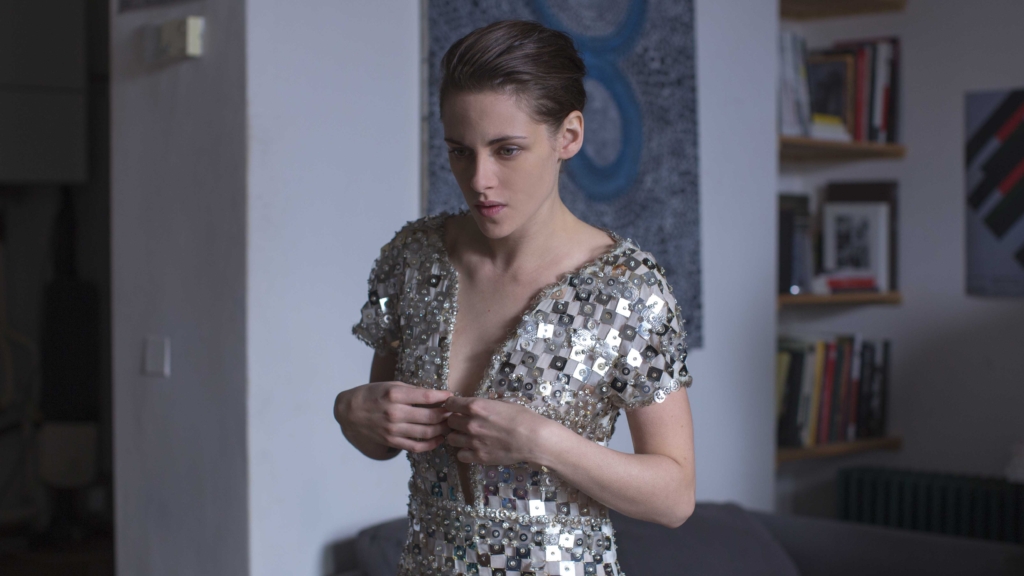 So, we meet Maureen along with Lewis’s girlfriend Lara (Sigrid Bouaziz), at the cool old house they lived in. Maureen is going to stay there overnight to try to make contact with her brother.

When that spirit door opens, it goes many different ways, with frightening, electrifying and seemingly malevolent ghostly encounters. We know that she has made contact, but the thing we don’t know is with who? When she goes back to work she is contacted by an “unknown caller” on her phone, who stalks her in text messages, in an aggressive, sexual and very Scream like way. Is he a real person or a hostile spirit from the other side? This is one of the big questions throughout the film.

The movie itself is an elliptical journey of identity, change and loss.

Olivier says it best. “Cinema is about resurrection. Cinema is about dealing with your own ghosts and bringing them to life. Cinema can explore your subconscious and your memories, but mostly it allows what is lost to come back.” 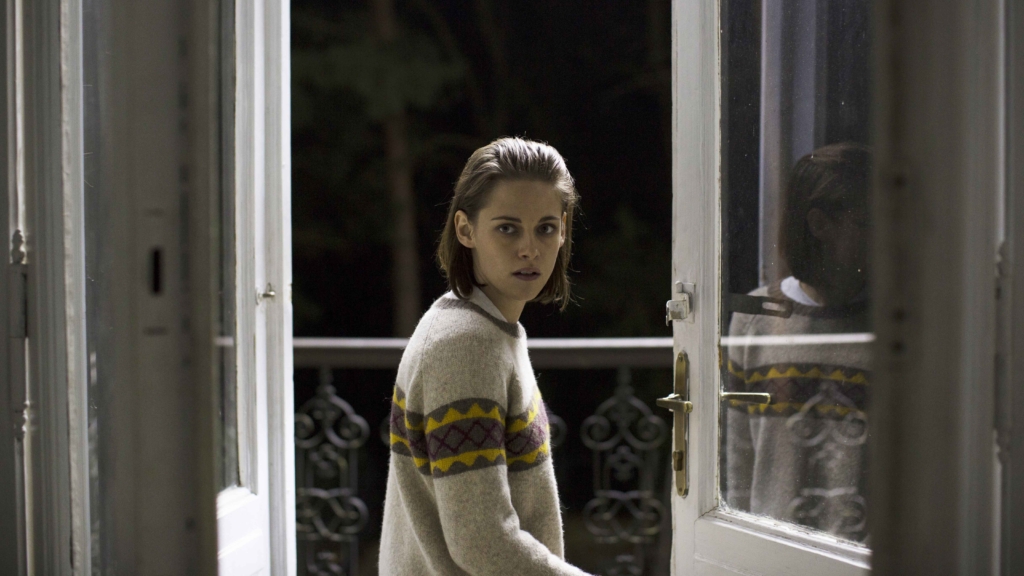 As I said at the beginning, we all perceive loss differently, and we will all view the film Personal Shopper differently. Is that confusing? A little, I admit. There are many moments I went back to see what just happened. To look again at little details. The ending is something that will make some people mad and yell, “What?!” Yet, some will contemplate it for hours, coming up with their own ideas of what just happened.

Kristen’s acting is subtle, and she doesn’t try to be a person she isn’t in real life. This is not the kind of horror/psychological thriller that will be for everyone, but I loved it. I can’t share my feelings more on that without giving out too much story. This is a film to be really watched and thought about.

It is not a regular horror movie, or really a horror movie at all. It is more so a Hitchcockian kind of film noir, artsy and ethereal, that gives us different endings to choose from, depending on what we believe. At the end, Maureen decides her brother is with her, inside her. That’s what she feels, but you are left to decide for yourself. When asked if Maureen is alive or dead at the end of the movie, Kristen smiled and said, “What do you think?”