I conquered my fears and braved an unforgettable experience at Universal’s Halloween Horror Nights, which delivered as many thrills as chills. 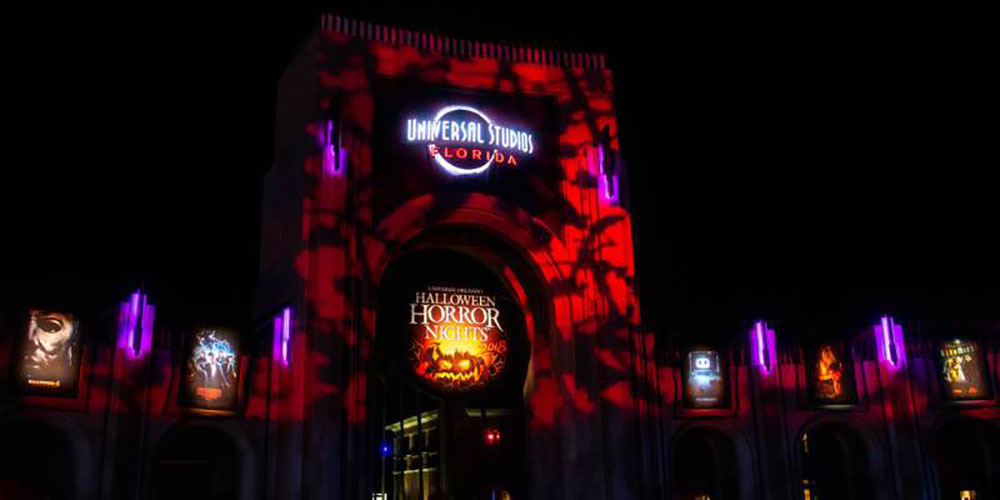 Something very few people know about me is that I am terrified of haunted houses. It’s weird. I’m six foot two and over 300 lbs… all of it southern manly man. I scream sooo much when I’m in a haunted house! Somehow, I got talked in to going to Halloween Horror Nights at Universal Studios in Orlando, Florida.

The weird thing is I ended up having a ton of fun. It was scary, don’t get me wrong, but it was never run away crying and hide in a corner kind of scary. It was, “Oh my God, this looks exactly like the movie…I can’t believe I’m here,” kind of scary. That’s the kind I can deal with.

I was able to see Michael Myers in his natural habitat and met the Killer Klowns from Outer Space — all the while experiencing the killer world that is Universal. The only problem I had was that I was quite a bit taller than all of the baddies. But it was still a completely thrilling and immersive experience that I won’t soon forget. 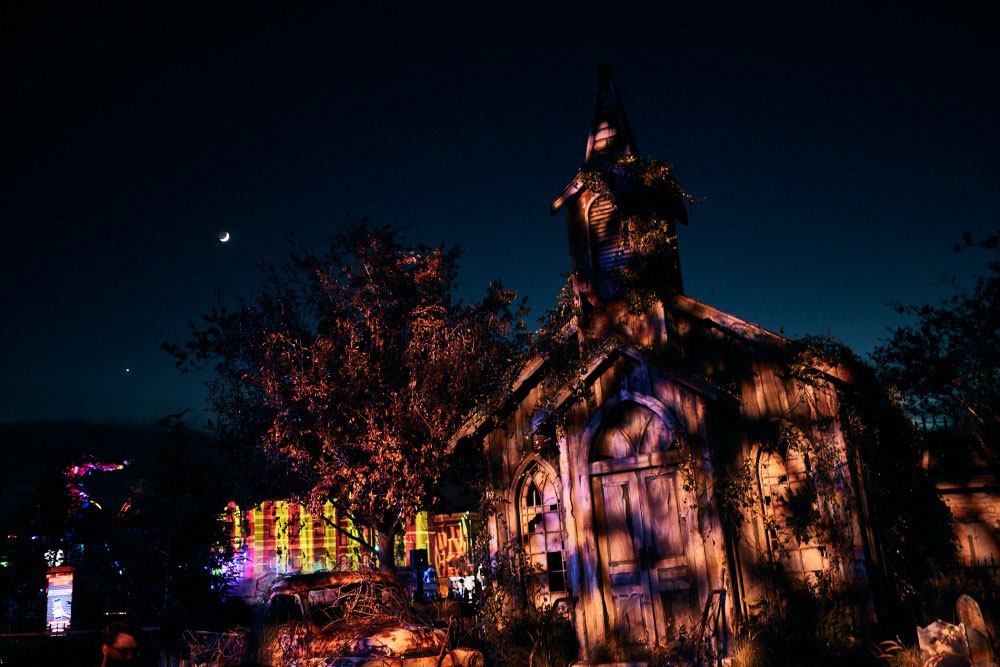 For the first time in my life, I understood why people frequent Haunts and Halloween attractions. As much as I love watching the movies, there’s something more to living it.

The thing that struck me as different at Universal was how inclusive it was. You would see casual fans and diehards next two children and adults alike. I think my greatest discovery was how many people I helped through a haunted house that were in a wheelchair.

Here is something I never thought of before… just because you are a little down and out doesn’t mean you don’t want be scared! So, here I am, cowered behind two other full grown men but feeling the need to hold the door open for several different ladies in wheelchairs, who can’t stop laughing at me for jumping at every turn. To be honest, they are the only reason I was able to make it through without peeing on myself. 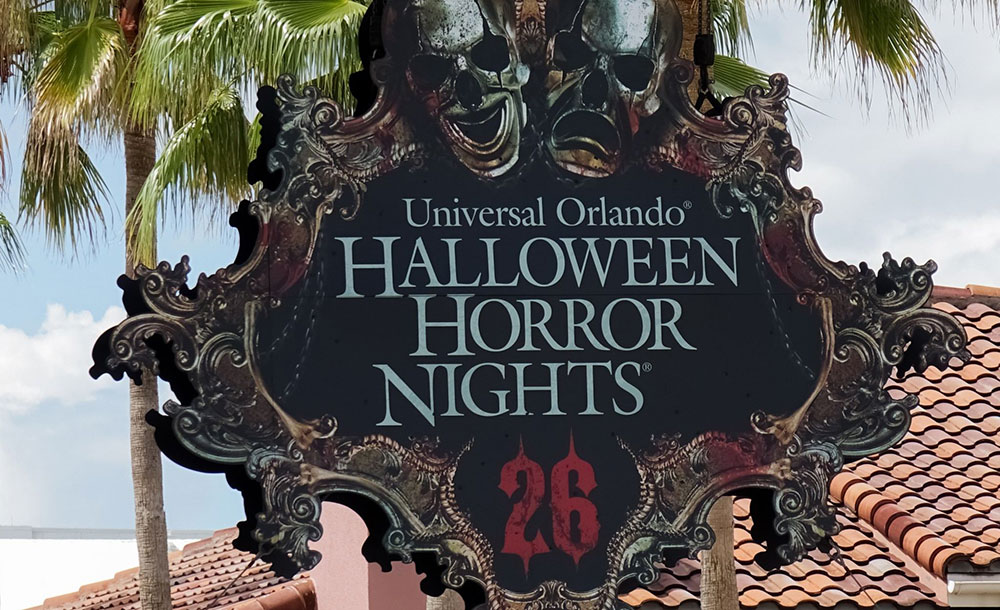 Universal’s Hollywood Horror Nights is the perfect haunted house experience for everyone — veteran or newbie!

It’s like living a movie. I would highly suggest you make plans early to attend next year if you’re able. My only suggestion is to not sleep on the speed pass because that park was packed! I did six houses while other waited in line for one. I also screamed six times more than anyone else as well.