This Week in Horror: Go Psycho, Spend Your Whole Paycheck at Scream Factory, Get Creepy with Crepitus, Show Some Love for Women in Horror, and More!

The month of love is right around the corner, and we’re celebrating by sharing our undying love of the genre — bringing you another huge week of Horror Headlines.

Stephanie Patrick, played by Blake Lively (The Shallows) was supposed to be on the plane that crashed, killing her entire family. Only, she wasn’t. After the discovery that the crash was not accidental, she becomes hell bent on revenge when she finds out who caused the crash that destroyed her world. Early reviewers are calling this thrilling film a ‘female James Bond’ movie.

The new Gretel & Hansel film directed by Oz Perkins (and starring Sophia Lillis, who played young Beverly in It and It: Chapter Two) has been getting a lot of buzz, and from the trailer we showed you last week, you can see why. (If you missed it, catch it here.) Check out the newest sneak peek of this creepy take on the classic story and get excited to head to the forest next week (don’t forget the bread crumbs!)

Did you enjoy the creepy atmosphere of Goodnight Mommy? Then you may also like The Lodge, a new film from the same directors. Starring Riley Keough (Mad Max: Fury Road) as Grace, the story follows Richard, a father (Richard Armitage) who takes his fiancé and kids on a beautiful holiday vacation in a winter wonderland… in a cabin in the middle of nowhere. Richard leaves on a business trip, a blizzard traps Grace and the kids inside, and scariness ensues! Fans of It and It: Chapter Two will recognize Jaeden Martell (who played Bill) as Aidan in this film.

It was previously reported that the next installment of the Saw franchise would be called The Organ Donor. This was since revealed to be a working title. News dropped this week that the title has possibly been changed to Spiral: From the Book of Saw. The highly anticipated ninth Saw movie, which will see the return of director Darren Lynn Bousman, is based on an idea by comedian (and fellow Saw fan) Chris Rock. 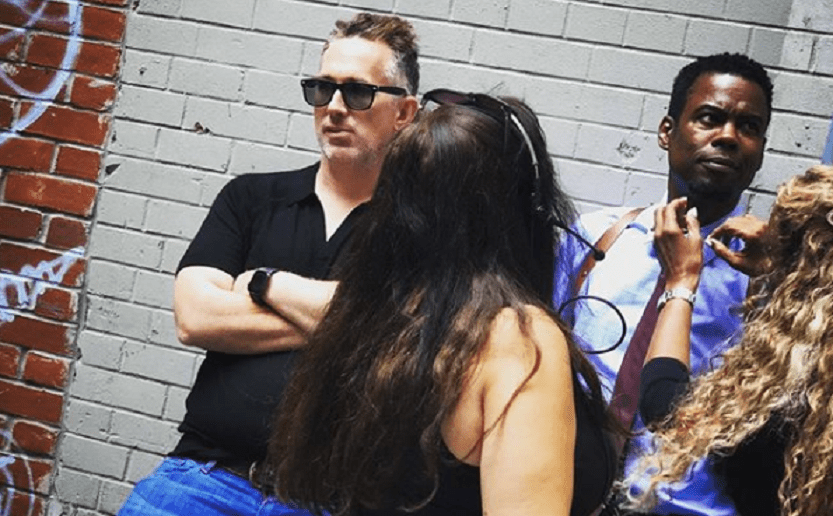 Remember Anaconda? It’s pretty hard to forget the hilarious 1997 film about the giant snake starring Danny Trejo, Ice Cube, and Jennifer Lopez. The cult movie is now getting a ‘reimagining’ by Columbia Studios, who’s ready to give the snake the big-budget star treatment he so deserves. 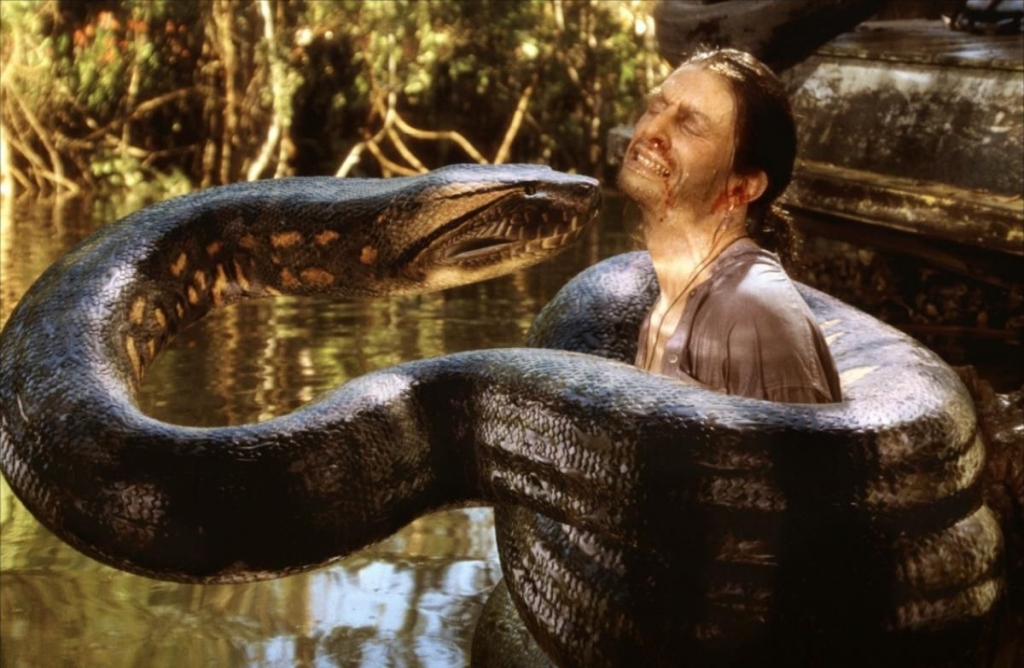 The Color of Space starring Nicolas Cage (Mandy) was released January 24, and it won’t be the last H.P. Lovecraft adaptation from director Richard Stanley. In fact, he’s working to bring Dunwich Horror to life next. It’s a short story that’s part of the Cthulhu mythos and will feature the Necronomicon. He has plans to create a trilogy of Lovecraft films that all take place in the same universe, making them a cohesive and chilling collection of cinema. See for yourself if he’s true to the tales!

We’ve been waiting a long time to see genre favorite Bill Moseley (The Devil’s Rejects, 3 From Hell) as a scary clown in Crepitus. And though the movie has been released on other streaming platforms, Netflix is offering it for DVD subscribers only. If you have a DVD subscription, add Crepitus to your queue. If not, head here to request it for streaming. They only need 1,000 people to make it happen.

Nothing sounds more relaxing than a dream beach vacation with your friends, right? In A Perfect Host, written and directed by Chad Werner, four friends rent a beach house for the weekend from a guy named Tad who seems a little too friendly. Tad’s politeness slowly transforms into something a little darker, a