In honor of David Lynch’s birthday, our staff celebrates his work, sharing our favorites from over five decades of uncompromising artistic vision.

“Life is very, very confusing, and so films should be allowed to be, too”. – David Lynch

Intro by The Angry Princess (Editor-in-Chief)

David Lynch’s work represents the perfect union of the dreamlike and the nightmarish. It is so influential and incomparable that a new advective was coined to describe his films and the films inspired by his unique artistic vision: Lynchian.

To be Lynchian is to be surreal and hypnotic;  wonderfully strange and beguiling — exposing the bleakness of life while reveling in the small moments and joys that make us human.

In 1977, Lynch burst onto the scene with his debut feature film, one five years in the making, Eraserhead. This haunting expression of surreal horror would go on to become a cult classic. Kubrick has referred to it as his favorite film and Coppola showed it to the cast of Apocalypse Now.

With a vision so singular it utterly evades classification or conventional analysis, Lynch proved he was a master of showing rather than telling — fully utilizing the medium of cinema to invoke the kind of deep feelings and images that only exist in our worst nightmares.

Not only is Eraserhead a unique achievement in independent film, but it also marked the start of a career that would profoundly affect cinema and pop culture in a way few filmmakers have. 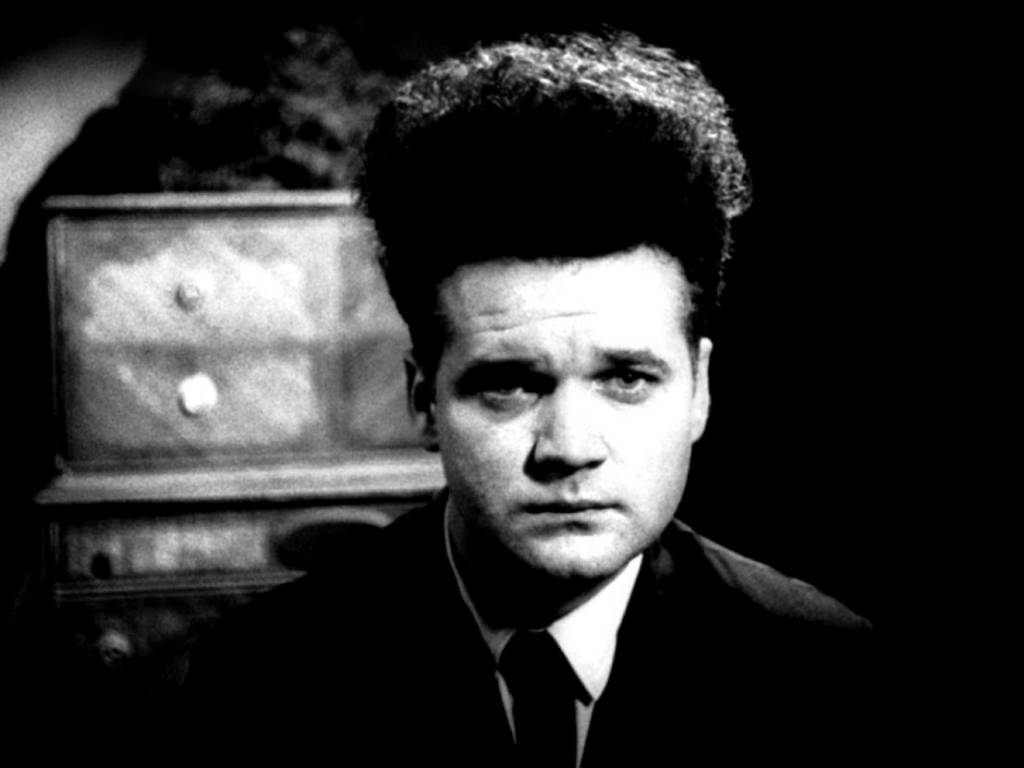 While he hasn’t made a picture since 2006’s audio-visual assault and fractured fever dream, Inland Empire (publicly stating that this marked the end of his filmmaking career), his undeniable influence continues to be felt, and his place in filmmaking history is firmly cemented. And though he’s not making feature films, he remains a prolific creator. From his home studio in the Hollywood Hills, he produces music, paints, sculpts, writes books, and makes short films and music videos.

Love him or hate him, there’s no doubt this eccentric genius has made an indelible mark on the cinematic and creative landscape. Thus, in honor of his birthday, the Morbidly Beautiful staff takes time to honor some of our favorite David Lynch masterpieces. 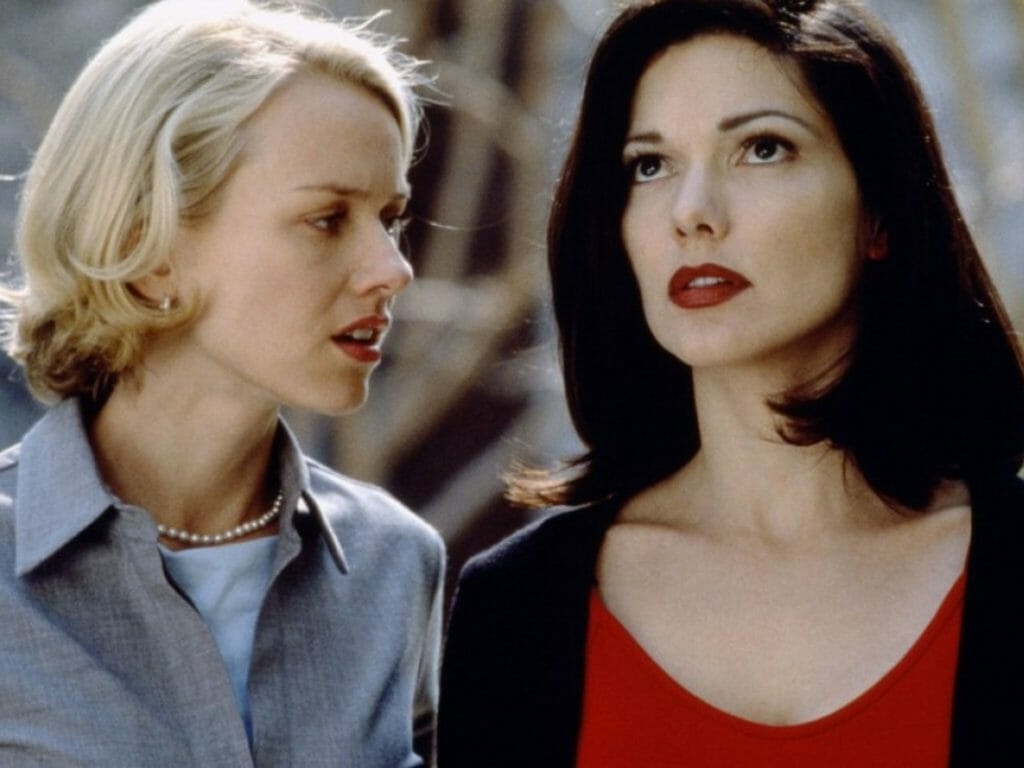 A tribute by Alli Hartley

In his career, David Lynch has always blended the narrative and the surreal, mixing the hyper-normal everyday world with one of unimaginable horrors and striking, otherworldly beauty.  Never has the patina of normalcy been so bright, the subconscious underbelly been so dark, or the connection of the unconscious to the conscious world so incendiary as in his masterpiece, Mulholland Drive.

In an industry made of dreams and shadows, it only makes sense that Lynch’s version of the Hollywood tale is such a gorgeous nightmare.

In traditional Lynch fashion, it’s best that you go into this film cold. It’s best only to know that Naomi Watts plays Betty, a fresh-off-the bus transplant to the Big City, hoping to make it in the movies. She meets Rita, an amnesiac with only a blue key as a clue to her past. Memories and dreams and movies and performance all tumble together, as the past and present are refigured and reinvented before your eyes.

Lynch’s mastery is in the emotional resonance of the film. 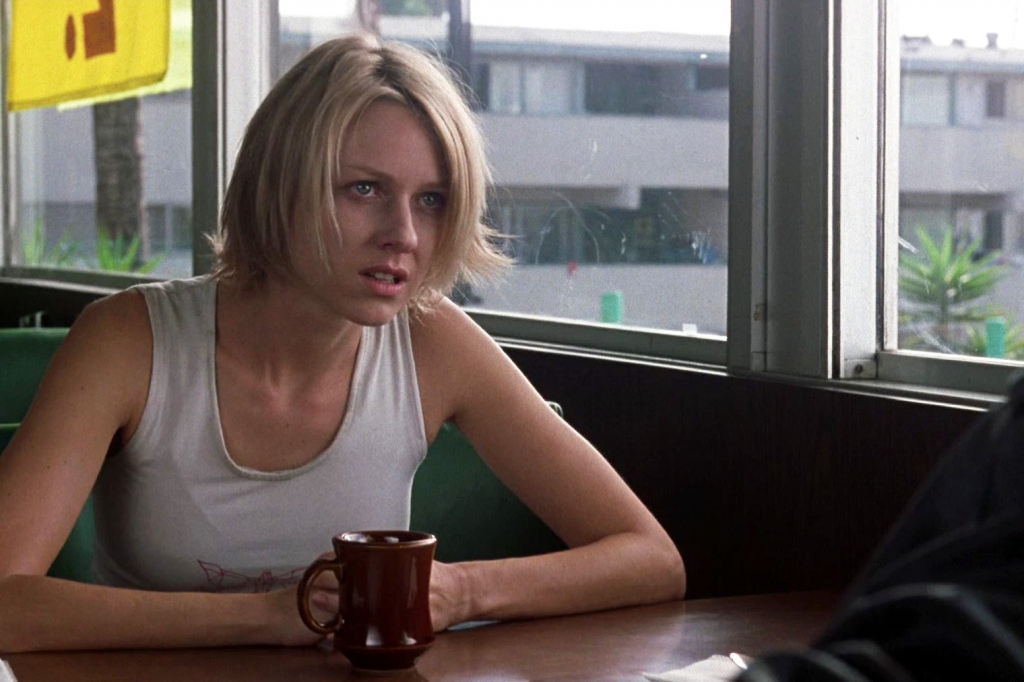 You may watch Mulholland Drive a dozen times before you arrive at the meaning you’re comfortable with.

For me, it’s about identity. About how film is at once quaint, seductive, and devastating. Like so many films about Hollywood, it’s about who you wanted to be and what you lost to get there. And living with who you’ve become.

In my opinion, MULHOLLAND DRIVE is the most terrifying of Lynch’s films, not only because of the monster behind the diner, but because of that insidious, haunting thought that we are the architects of our own destruction. 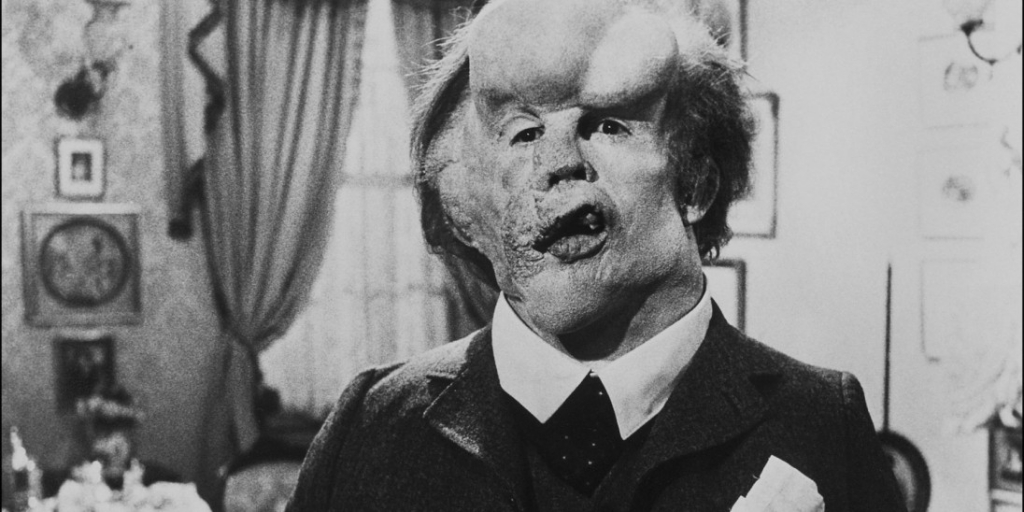 A tribute by Adela Karmen

Every so often, a story is told that reminds us of the inhumanity that lives within our society. These moments often bring about a sense of shame that we can act with such conviction in our faults especially against those faced with adversity. The life of Englishman Joseph Merrick is but one example.

Merrick was a man diseased with severe deformities, subjecting him to a sorrowful life as a freak show exhibit infamously known as The Elephant Man. His life eventually led to Dr. Frederick Treves, a person whose compassion allowed Joseph the opportunity to feel emotions he had been denied for so long: love, friendship, and peace. One film told this story that, although extremely heart wrenching, allowed Joseph Merrick to be remembered for the beautiful person he truly was.

A story that dives into the darker times of our history called for a director bold enough to commit to the closest representation of Joseph Merrick’s life, which consisted of more pain than joy.

In 1980, Joseph Merrick’s life was beautifully remembered through the eyes of director David Lynch in The Elephant Man. 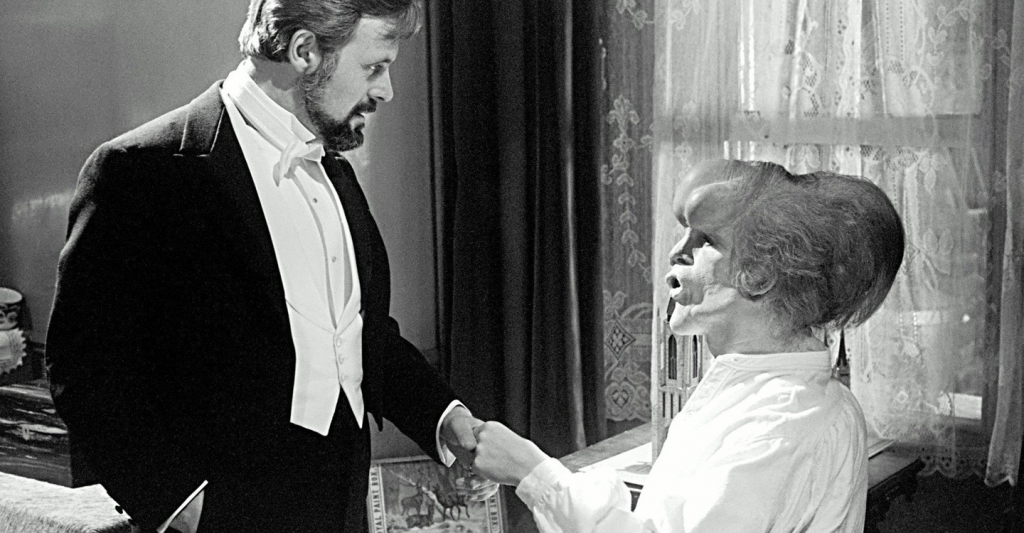 Lynch came into production of the film with a grimy vision of London during the industrial revolution, accompanied by an unsettling tone and atmosphere. Committed to presenting the most realistic version of Joseph Merrick, Lynch was given permission by London Hospital to use the actual cast of Joseph Merrick to replicate prosthetics the actor John Hurt would wear in the film.

The decision to have Lynch direct was appointed by famous comedian Mel Brooks, who unknowingly was the producer of the film. Before its release, Brooks removed his producer credit from the film to avoid spectacle and confusion of the film’s genre.

Despite the uncanny touch of his work, David Lynch created a film welcomed with high praise from the mass audience as well as his Hollywood peers. 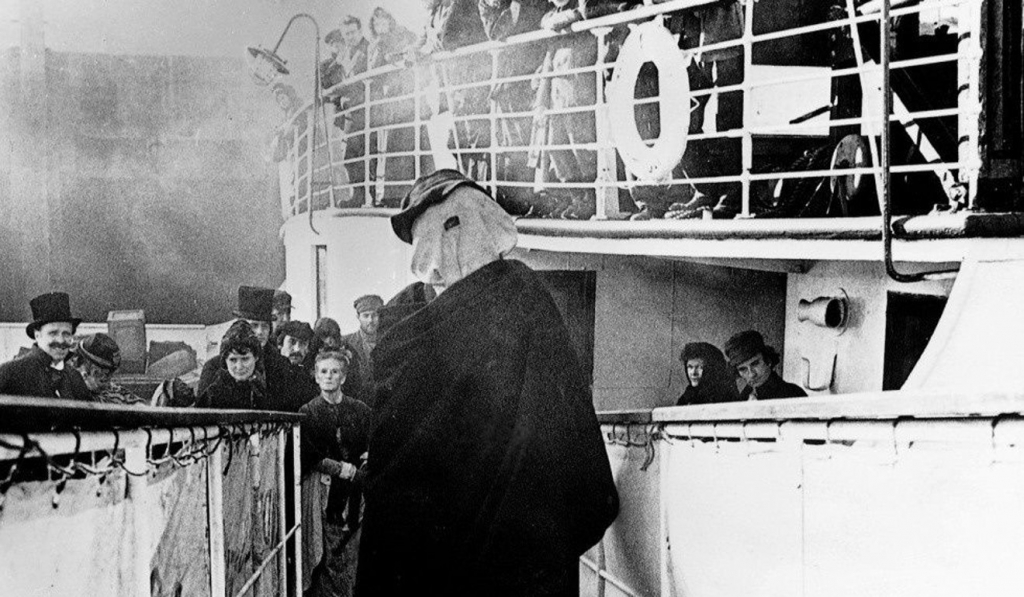 It went on to be nominated for 8 academy awards that year.

The Elephant Man is a beautiful film that evokes tears from witnessing the torment Joseph Merrick endured throughout his life to the compassion he receives from the few people he encounters shortly before his death. Merrick’s story poses as a constant reminder of how the courage from a single person to do what is humane and just beautifully impacts the life of those faced by misfortune and paves a path for others to follow.

True to his form, David Lynch presented Joseph Merrick’s life in the style he knows well; creating an unforgettable vision of how strange, unexplainable, and more often than not, unfair life can be and leaving us to reflect on how this uniquely speaks to us.