On this week’s episode, George and his special guest discuss the rated X for violence shocker, partially inspired by real life horror, “I Drink Your Blood”.

A small town has to battle a rabies epidemic and a Satanic cult of hippies in this 1970’s exploitation classic that, while not for everyone, is beloved by many — including our special guest, who makes a case for I Drink Your Blood as the “Best Horror Movie Ever Made”. 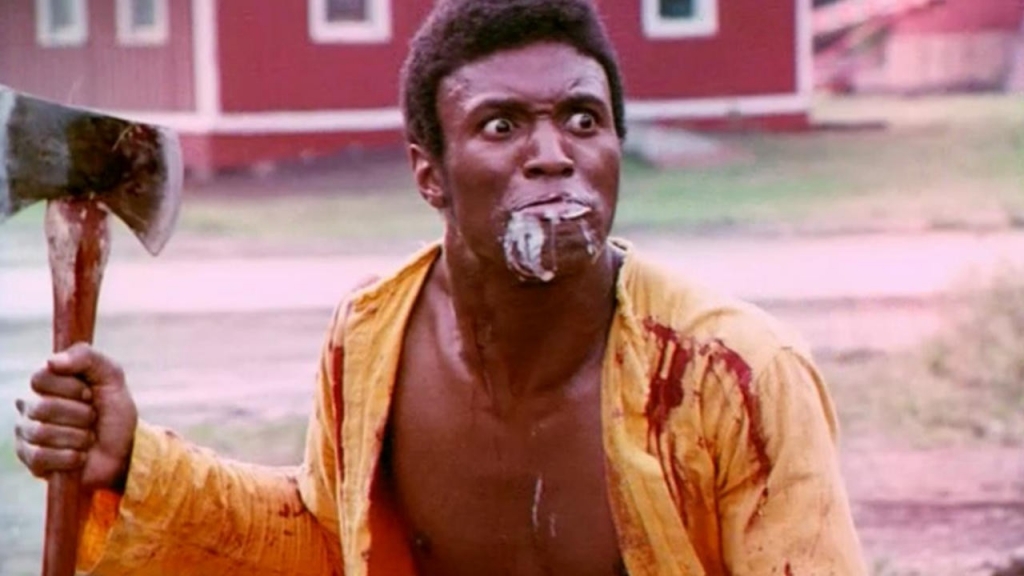 This week on the podcast, we’re joined by grindhouse guru G.G. Graham! As an exploitation expert, she was the perfect person to bring the first film of that sub genre to this podcast for discussion. She also gives us an important genre history lesson to boot.

We start off talking about exploitation cinema’s humble beginnings via “hygiene videos”, and the expansion of the sub genre into films influence by pulp novels and other “exploitative” materials — putting the facade of education on the backburner and fully embracing the entertainment value viewers craved.

This leads to our discussion of the splinter sub genres within the exploitation umbrella, and how so many of them have been indirectly responsible for franchises we all love — by breaking taboos and creating an environment ready for them. We also discuss those iconic exploitation films that have been “elevated” by public opinion out of their b-movie origins. 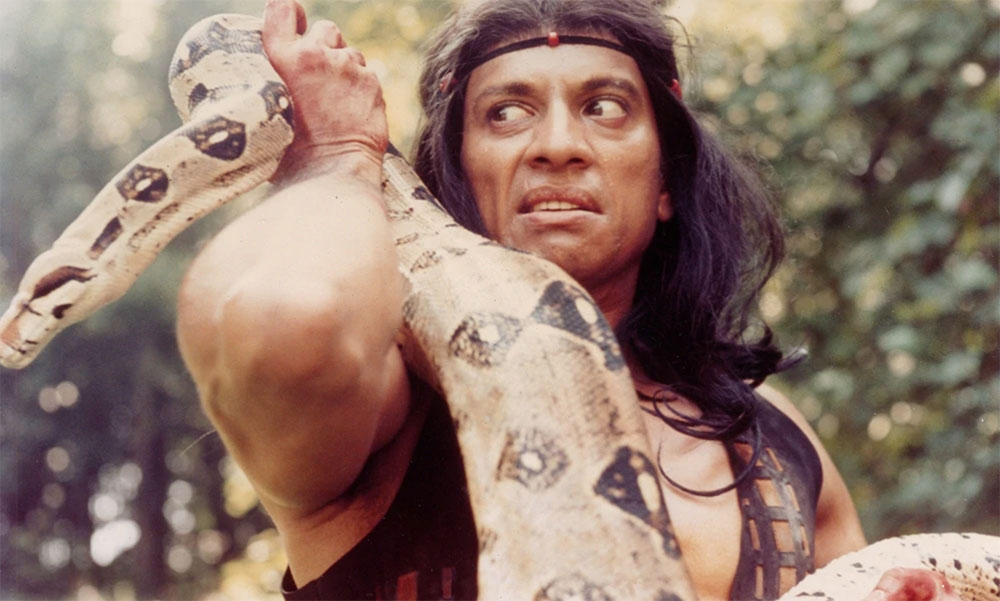 Once we make our way to 1970, we’re finally ready to talk about her pick, David E. Durston’s I Drink Your Blood, his effort to make “the most graphic horror film ever produced”. A combination of the Manson Family trials and the story of a village afflicted with rabies, I Drink Your Blood tells the tale of Horace Bones, charismatic satanic cult leader, and his downfall at the hands of a little boy and a rabid dog.

We talk about the challenging production and the way the marketing was completely patchwork – to say nothing of the way the film got chopped up by theater editors in a last-ditch effort to get screenings. We also talk about how the performances help to give this movie some more impact, despite some of the sillier aspects.

Though the film received a mixed reception, it does have a cult following, and it comes with a fascinating story emblematic of the grindhouse era. You’re not going to want to miss this discussion!