Short on time but hungry for original stories and thought-provoking filmmaking? We’ve got you covered with this month’s premiere short horror roundup.

Welcome to the very first edition of Fright Bites, a monthly round-up of mini-reviews dedicated to highlighting and appreciating the underrated craft of short horror films.

We’ll be covering 3-5 horror-themed short films per month and reviewing them in bite-sized reviews to match their short but frightening narratives. This month, we have some badass female representation in the form of a dark thriller and a comedy, an emotionally-driven LGBT film, and two futuristic shorts filled with suspense.

Because we want to encourage our readers to explore as much great short horror as possible, four of the five excellent shorts featured are available to watch right now for free online. (One is a highlight from this year’s 2020 Fantasia Film Fest, but it’s certainly worth adding to your future watch list.)

Hybrids is an animated short filled to the brim with highlights and talent from all areas of filmmaking. The visuals and animation are undeniably stunning and inventive, with the atmospheric scenery of the junkyard reef and the quirky yet witty character design drawing us into the dark nature of this apocalyptic world.

Story-wise, the narrative holds a great amount of rising tension, leaving us wondering what is going to happen next. If the brutality of nature itself isn’t enough to unnerve and disturb you, the clear message hiding in plain sight certainly will.

There are several nods to issues such as oceanic oil spills, the destruction of reefs, the endangerment of species such as sea turtles and other environmental issues that the modern world face, all of which makes for an insightful but heart pumping watch.

Overall, this clear message combined with the artful direction, daunting score and beautiful visuals leave a heavy and lasting impression on viewers. Watch it here. 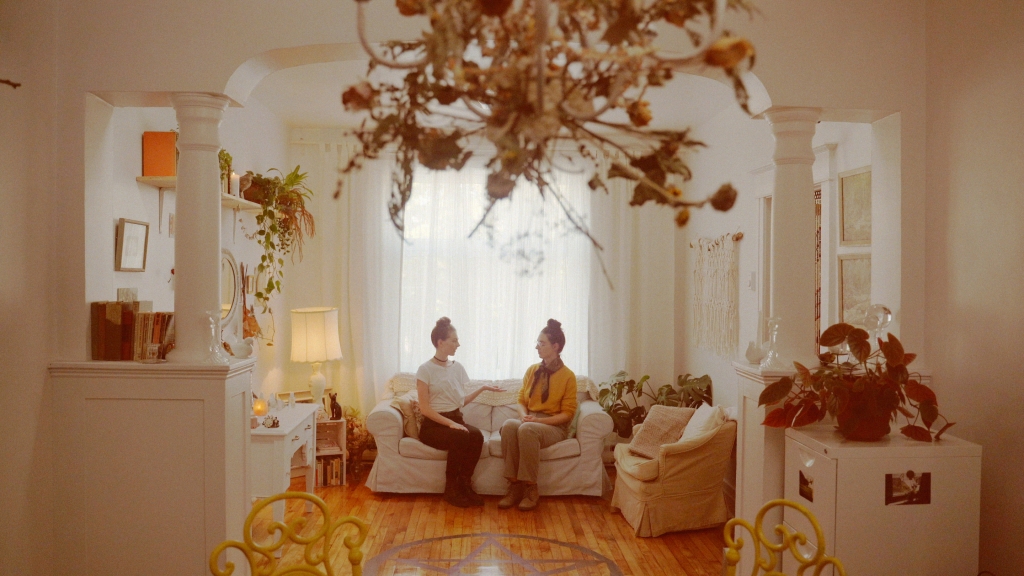 A more upbeat addition to this list, Don’t Text Back! follows a young woman with one hell of a tinder date. Forced to text him back out of fear of being strangled by a magical necklace, Kelly must enlist the help of a healer named Jaren (like Karen, but with a ‘J’) to get out of the ‘tight’ situation.

Enjoyable and intriguing, we are immediately invested in Kelly’s strange, although oddly relatable, predicament. Throw in a contrasting pair of main characters, and we have a fun and quirky watch on our hands.

A light-hearted dark comedy on its surface, the films expresses a range of important and serious matters. Topics surrounding the issues of toxic masculinity, the dating expectations placed on women, female sexuality and more not only give the film some meaningful weight but also makes us wish that we had one of Jaren’s ‘guy problem crystals’.

This playful satire of heteronormative dating culture, directed & produced by lesbian power couple Mariel Sharp and Kaye Adelaide, was shot on a shoe-string budget with a talented crew of women and lgbtq+ artists. It was recently featured as part of the Fantasia Underground  — a collection of bold, super independent outsider works that possess a purity of vision and wholly unafraid to take risks.

This short is one of those rare gems that masterfully relays a raw and gripping story with pure effectiveness and emotion. By the end of the film, I felt as if I’d gone through a full-length feature thanks to the well-developed narrative and relationship between the two main characters.

There is instant intrigue as we follow Missy, a young woman who has 24 hours to save her sister, Jess, who has been kidnapped by her dangerous ex-boyfriend, Bill. The exploration of the sisters’ traumatic past brings so much emotional weight to the narrative whilst also adding to the building tension as Missy prepares to take on Bill and his goons.

It was so amazing to see not only a kick-ass heroine but also one with brains (makeshift weapons anyone?) and heart.

With breathtaking filmmaking, interesting characters, and a powerful ending, this intense, wild-ride of a short is definitely not to be missed. Watch it now right here. 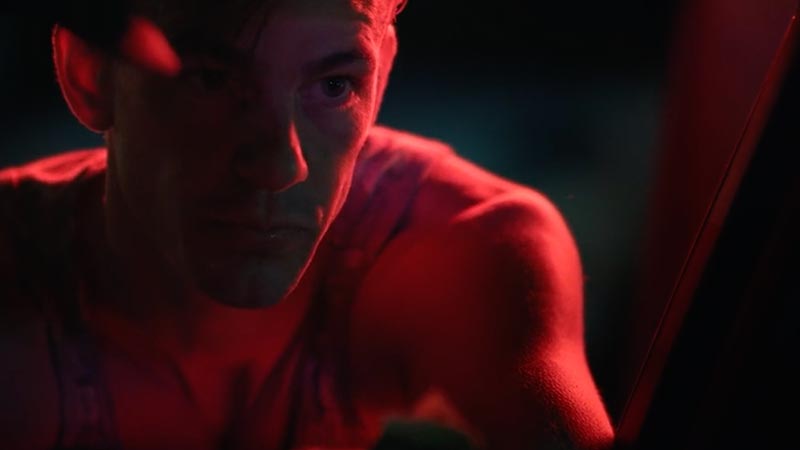 Green Light follows what should have been a normal night for a male escort. Yet, we discover that his newest client is not what he seems.

As we join our main character with his exchange with a client, we are immediately gripped by tension as the client is closed off and mysterious. The film’s cinematography adds to this with the use of everyday light sources to really bring an unnerving sensation from the get-go.

With its great arc of gripping suspense and an interesting narrative that is sure to unnerve and entertain, this one is well worth checking out.

You can watch the film for free now on Vimeo, or right here below. 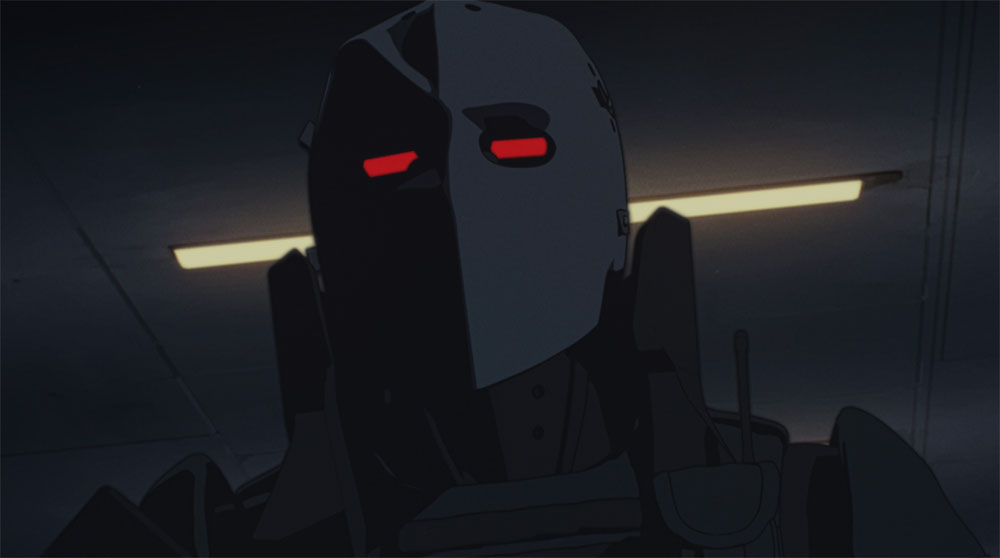 Short and snappy, Showtime is set in an artificial society where humans are no more. The government and society are made up of — and run by — A.I., which means that nothing is permanent. And being disconnected means death.

The short reminds me of those 80s/90s action anime with a gritty but futuristic setting and a badass heroine on the run.

The countdown to the inevitable conflict allows for a suspenseful ride while we admire the intriguing graphics and animation.

You can watch this bite-sized animated treat for free, right now at the film’s website: showtimeanime.com. (Or watch it in its entirety below.)