Great storytelling often means that locations and settings often take on a character of their own. This is especially true for horror films. From Dracula’s castle to Hannibal’s dining room, horror thrives on proper setting and atmosphere. A well-placed room can inspire terror and dread into horror fans.

For lovers of great scares, these accessible filming locations are not only spooky places but ways to live through a story. From great eats to peaceful settings, these horror haunts are anything but your run of the mill vacation tourist stops. 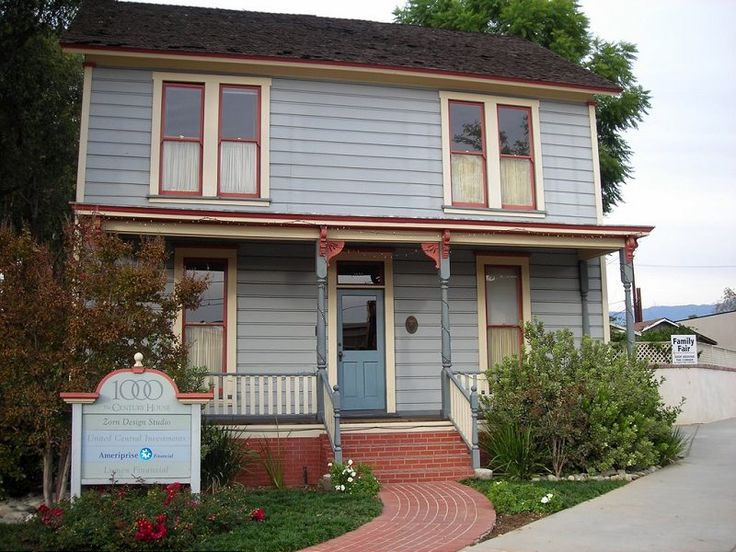 Though it’s been moved across the street and it doesn’t look anything like its movie self, there are very few other changes made to the famous house of Michael Myers from the 1978 Halloween. A mainstay in the original film, the house at 1000 Mission Street is currently office space for a local firm, and it’s perfect for getting a bird’s eye view of this classic horror icon. 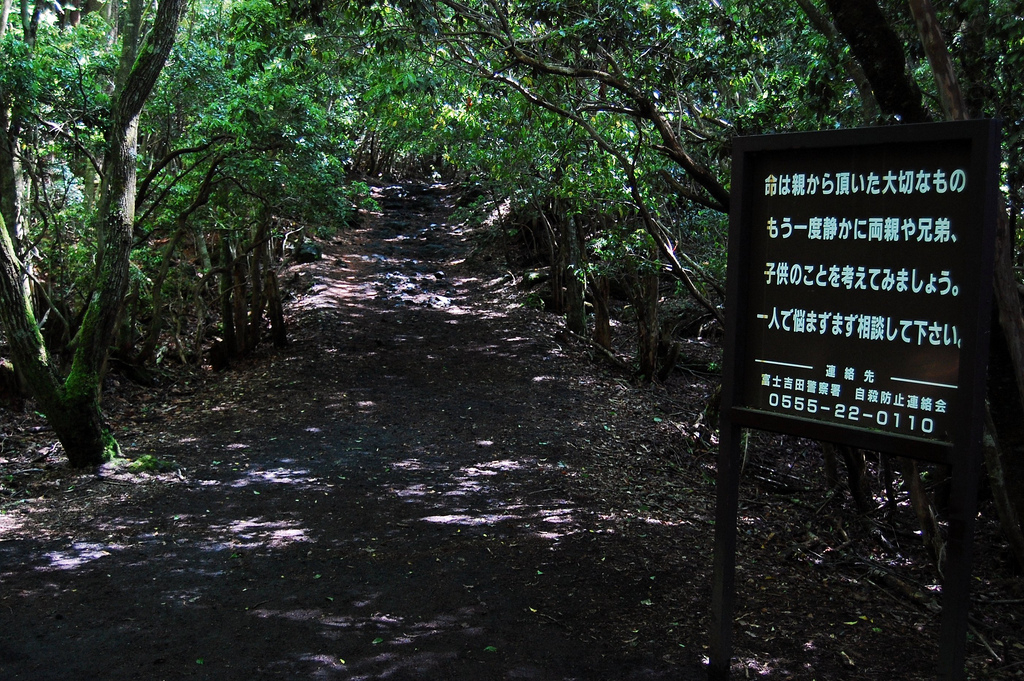 Natalie Dormer’s The Forest might not be the most honored horror flick or even a campy fan favorite, but the beautiful forest that plays home to her distraught character is the beautiful Aokigahara Forest. It is also known as the Sea of Trees at the base of Mount Fuji. Long notorious as a location for would-be suicide victims, the tranquil forest is littered with signs urging visitors to reconsider and plenty of caution tape, ropes and sometimes even bodies. This is not a location for the faint of heart. 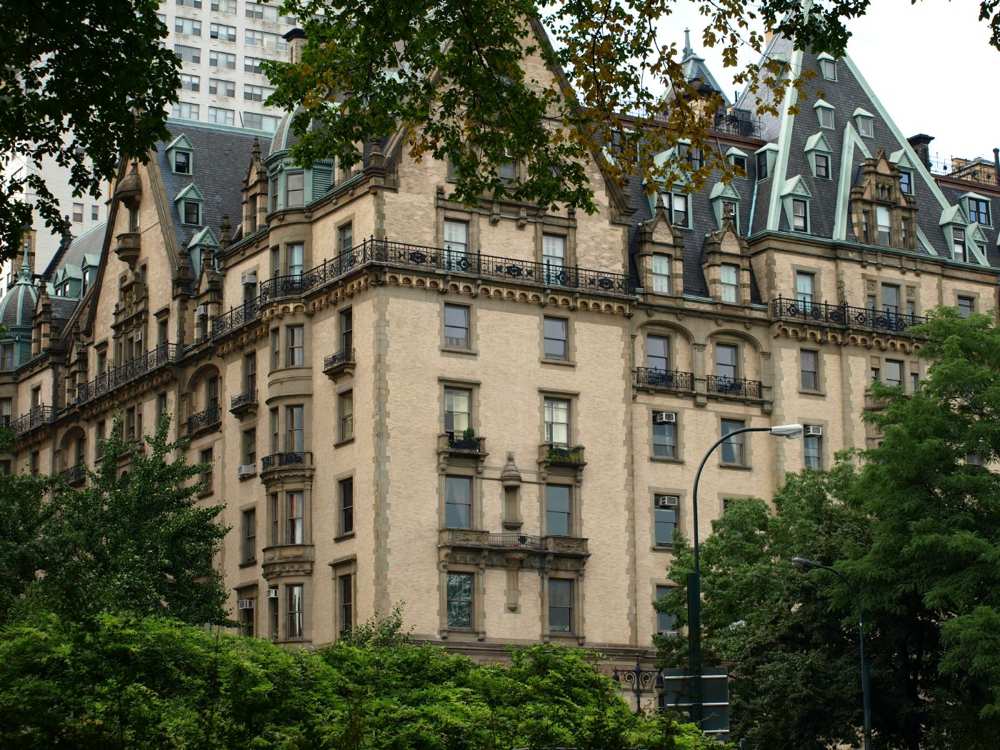 Acting as the sinister location for Rosemary’s Baby, The Dakota Apartments in downtown New York City pose a haunting presence on the otherwise glittering skyline. The Dakota stands in for the Bamford Apartments where many of the movie’s character’s lived. As an exclusive and mysterious residence, it’s been the home to many famous faces such as Lauren Bacall and Leonard Bernstein. It’s also famous for another dismal trivia fact: this was the site of John Lennon’s assassination. Open to the public, it’s a great place for vintage horror lovers to take a stroll. If you need a reminder of the contents of the film, the movie is currently streaming on US Netflix. 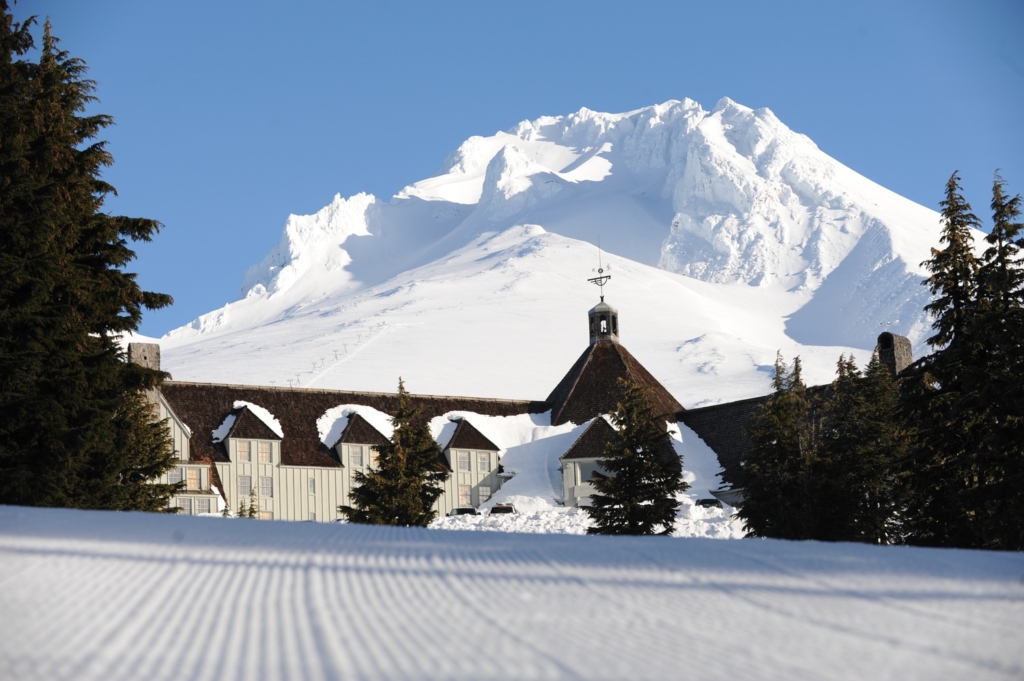 Stanley Kubrick’s classic The Shining placed its central character at this now-famous ski resort located at Mount Hood. Standing in for the Stanley Hotel in Colorado, which was Stephen King’s original inspiration, Timberline is part of the opening credits of the movie. Although no interior shots were ever used of the hotel, Room 217 is one of the most requested hotel room numbers from guests. Standing in the middle of the Oregon snow slopes, this ski resort is famous not only great for skiers but horror buffs as well. 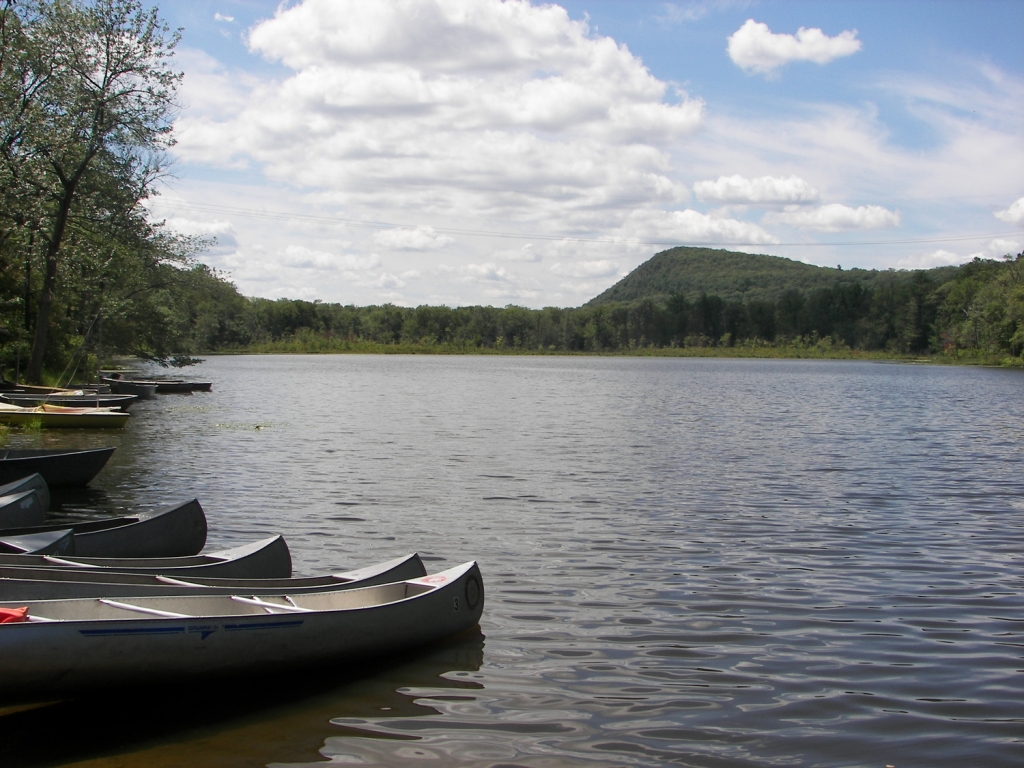 Camp Crystal Lake was filmed at No-Be-Bo-Sco Camp. As a Boy Scout camp retreat it’s privately owned and not open to the public, making it hard for those hoping for the Crystal Lake experience to get a personal look at where Jason spilled blood. Yet hardcore fans shouldn’t lose hope yet: the camp has twice opened to allow the general public the chance to walk in the footsteps of the famous murderer. While you wait for the opportunity, you can always grab a bite at the Blairstown Diner, AKA The Crystal Lake Diner, where the staff are always happy to have fans.

Whether it’s to the remoteness of a campsite or to the heart of a city, an adventure in search of these horror landmarks is sure to satisfy any true horror lover. Do you have any favorite locations that are not on this list? Leave a comment and tell us yours so others can consider seeing it as well!

About the Author: Cassie Phillips is an avid horror writer and lover of all things gory. She also loves to travel so she can visit creepy locations, abandoned buildings and horror film sets in her spare time.