Places like Amityville and New Orleans have always sparked the curiosity of those with an interest for the eerie, with world famous hauntings and paranormal activity. On the other hand, a city with bright flashing lights, such as Las Vegas, would appear to be the last place that thrill seekers and horror fans would visit. Showgirls and casinos don’t exactly incite the fear in us, but believe or not, Sin City is becoming a center for lovers of the genre, hosting conventions like StokerCon and KillerCon that invite thousands of attendees per year.

Perhaps it’s the close proximity to Area 51 that had people convinced that Vegas would be the perfect destination for horror exhibitions and whatnot, although it may also be that the city is losing its appeal as a gambling hub. Since the introduction of online portals which offer opportunities to socialize with fellow players, regular casino and bingo patrons saw less reason to visit brick and mortar gambling facilities to play for a couple of hours. Rather than simply being a city for gamblers, Vegas transformed to encompass all kinds of entertainment options, celebrated as a music city, a fantasy destination for foodies, and now a avenue for horror fans, with exhibits, conventions and activities to give them goose bumps.

With Halloween coming up next month, Sin City is getting ready to open up its spookiest attractions, so if you’re thinking of heading to the desert in the next couple of weeks, here are a few places to get your thrills: 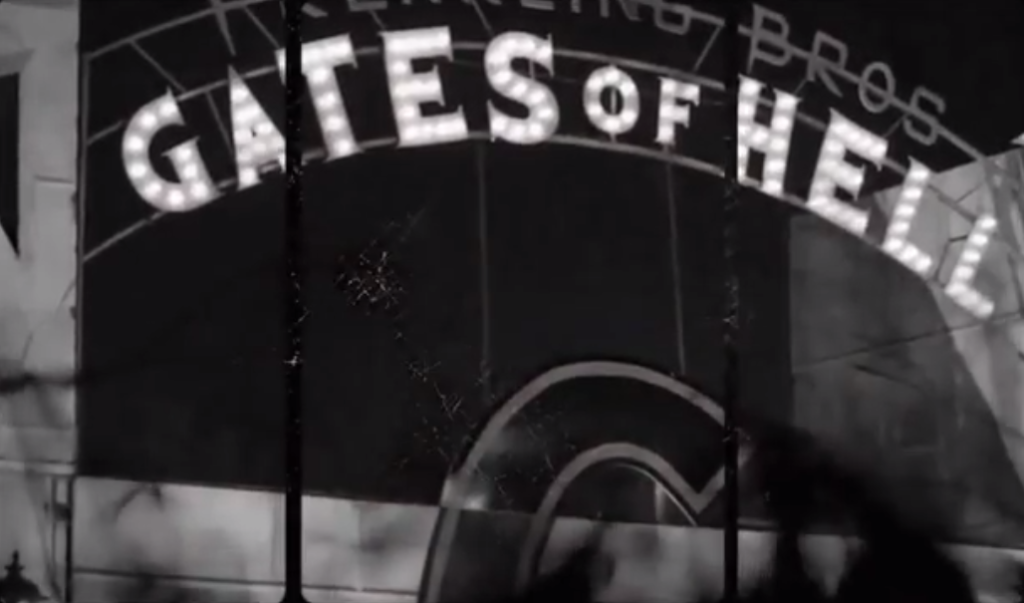 Rated as extremely scary by local media publications, the Freakling Bros. are leaders in the industry and have been striking fear into people’s hearts for decades. Gates of Hell is the first as well as the only R-rated haunted attraction in Nevada, but their other two shows The Coven of 13 and Castle Vampyre are just as promising in theatrics and interactive horror. 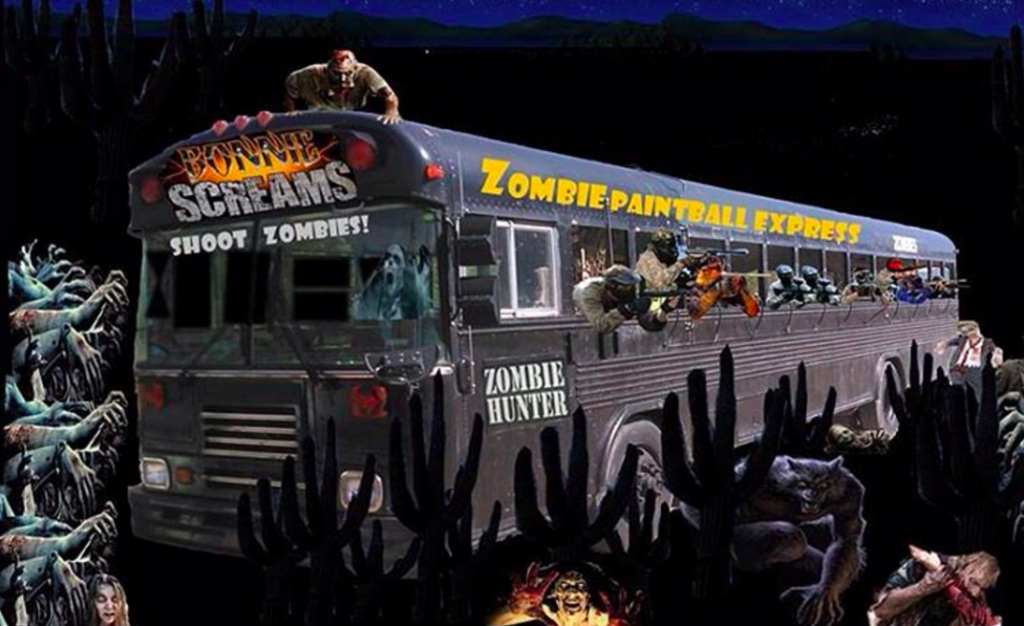 Off the Strip and in the Red Rock Canyon is where you can find the Bonnie Screams haunted houses, haunted trail and zombie paintball. The canyon has a history of deaths back in the 1800s, as people died from the climate while trekking the Spanish Trail to the west coast. Now these spirits are back to haunt those that dare to visit this trail. 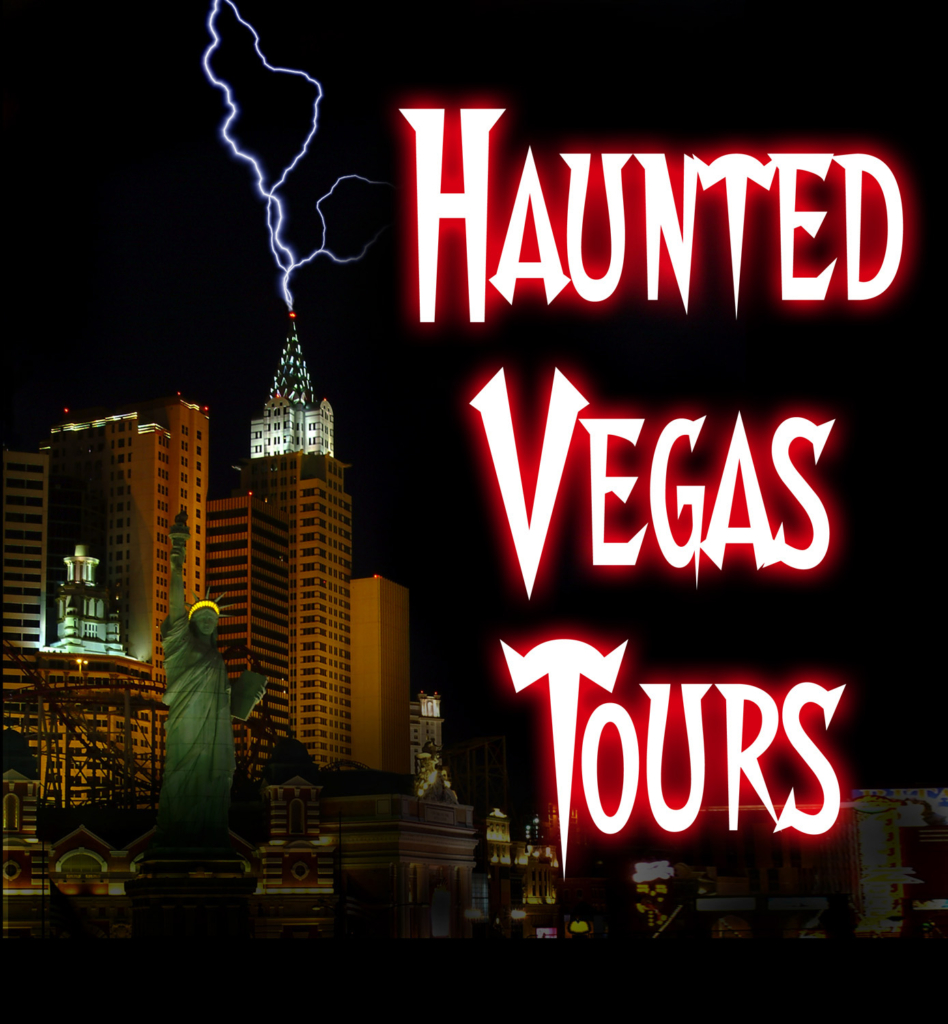 Experts say that there are more than 21 places in Las Vegas where paranormal activity has been recorded, so if you’re up for checking these places out, this activity is definitely for you. Here, tour operators take you on ghost investigations, visiting various haunted landmarks along the way.

This is a guest contributed post from: Anthony George