The Look of Horror: Horror Photography

Whether it’s telling a story or showcasing the magic of makeup, horror photography is most definitely a thing, and it’s a thing you should check out. 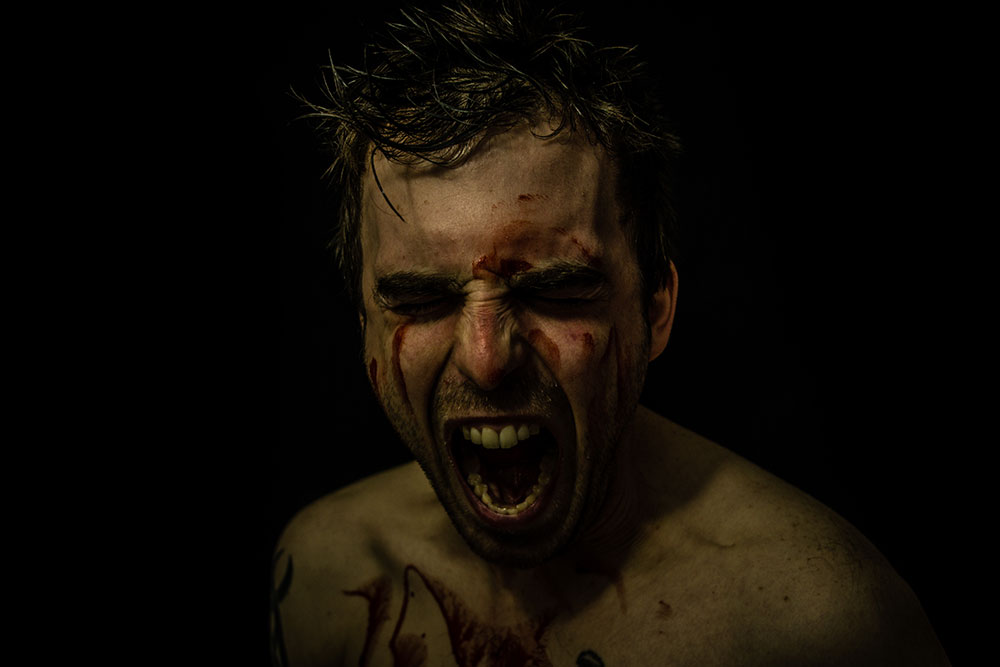 Horror is such a broad subject. My last article touched on the audio aspect of horror and how the art of tradition verbal storytelling is alive and well within the audio drama community. Of course, we have movies and TV shows, which most people tend to associate with horror, as well as literature and plays. But there is one more – and that is the art of photography. Just like any other medium, the act of taking a photo can be horrifying.

We can start way back in the day, and by back in the day I mean Victorian era England where something called memento mori photography began taking place. Whenever somebody lost a loved one – usually a child – the family would (not every family) hire a photographer to immortalize their lost love. But it wasn’t as you’d expect. No, these photos weren’t posed in a coffin or a casket at a funeral, or a viewing, but rather they were posed as if the deceased were still alive. 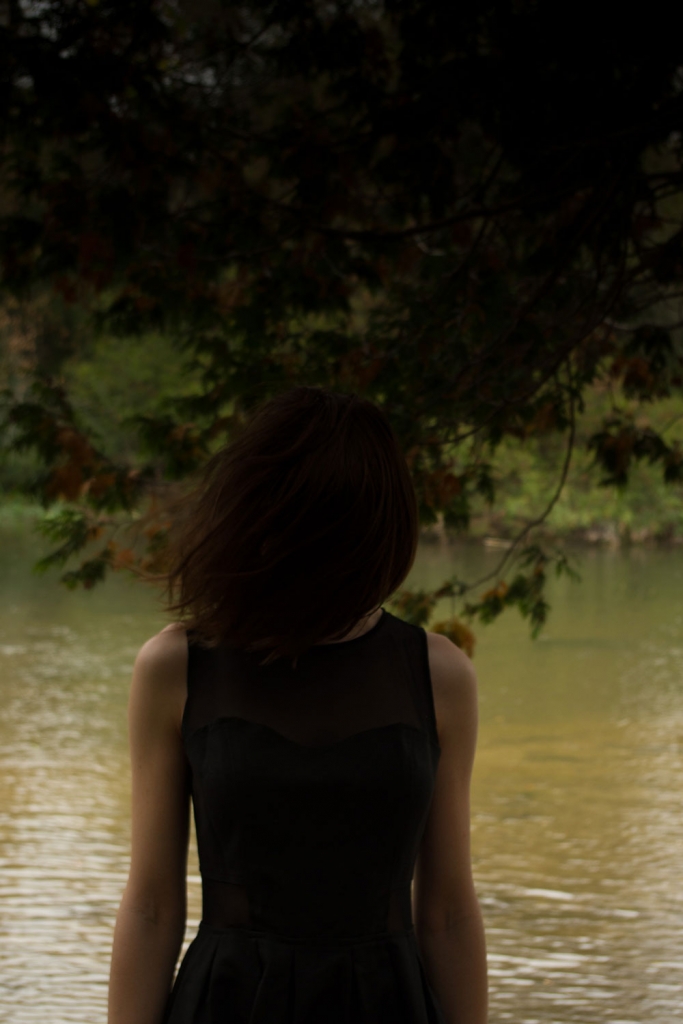 While that may seem a little creepy and disturbing to us now-a-days, photography was a relatively new invention back then, and this was a new and experimental use for it. Nevertheless, there’s something very off-putting about seeing four live children standing for a photo, and then their dead sister propped up as if she were alive and well. And while that isn’t necessarily horror in the traditional sense, it does give us a jumping off point.

Obviously, like anything else, photography evolved over time, and with it the type of art associated with it. We moved from taking pictures of our dead as if they were alive, to standard portraits, landscapes, candid shots, weddings, events, products… the list could go on forever.

But something about stopping a person in time is inherently disturbing. 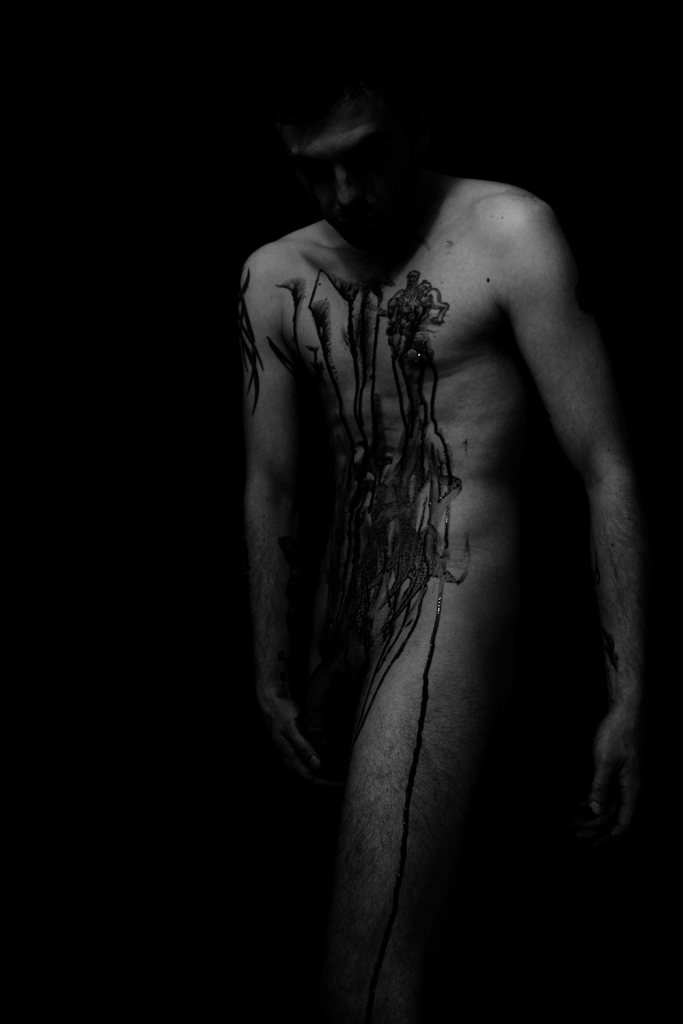 Time is meant to pass, and our memories were to tell the tales of our adventures. But the camera helped us freeze time. Granted, it’s an incredible thing, really. But still peculiar if you really stop to think about it. After all, there was that rumor I had always heard that certain peoples believe a photo can steal your soul. Though, that was probably just a movie thing.

All of that brings me to the point of horror photography. Now, what is it exactly? Well, like any art form, it can mean any number of things. But I interpret it as creating beautifully disturbing images that tell a story, or showcase a specific scene. I myself have practiced horror photography, and I soon found through Instagram that I wasn’t the only one. The community of horror photographers or aficionados is vast and very versatile. Some create props and effects, others implement them into their photos. 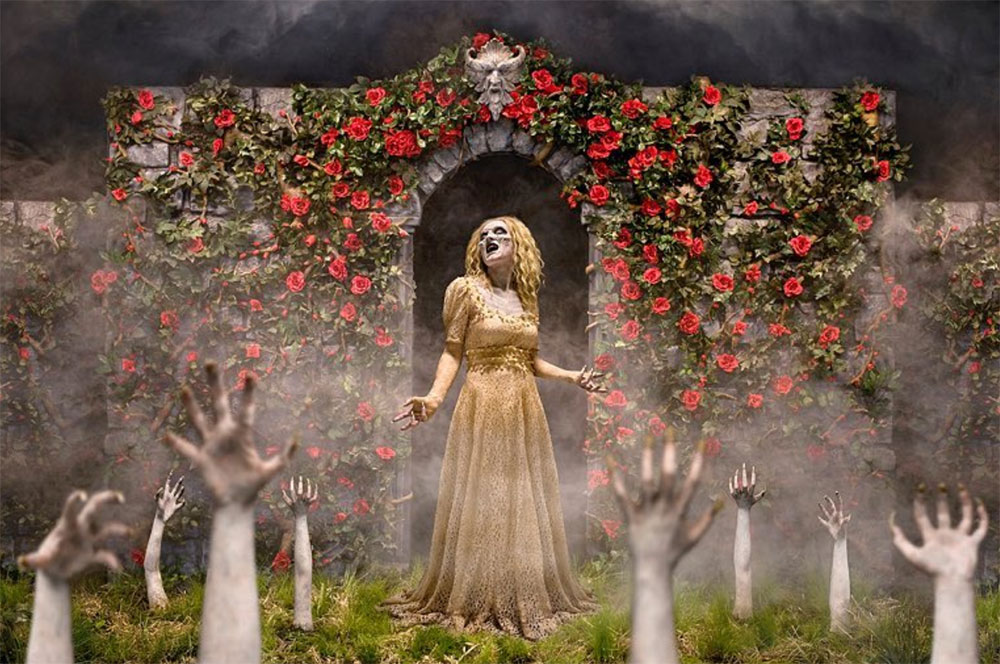 Personally, I like building everything from scratch. I feel that coming up with a concept, building the props or effects, and applying them before setting the scenes in motion is incredibly fulfilling, and I’m not alone. Joshua Hoffine (Instagram: @joshuahoffine)  is an incredibly talented photographer who uses varying degrees of disturbing imagery to tell his tales.

Platon Yurich (Instagram: @platon_yurich) is another, but his style is vastly different from Joshua’s. He uses his environments and settings to set up his images. He has a more subtle effect to his shots, but something about them hits you deep and makes you feel uneasy. Comparing Joshua and Platon, you’d see they have completely different styles, yet they both work. It’d be like comparing King to Barker. Both masters of their trades, but they have different styles. It’s fascinating. 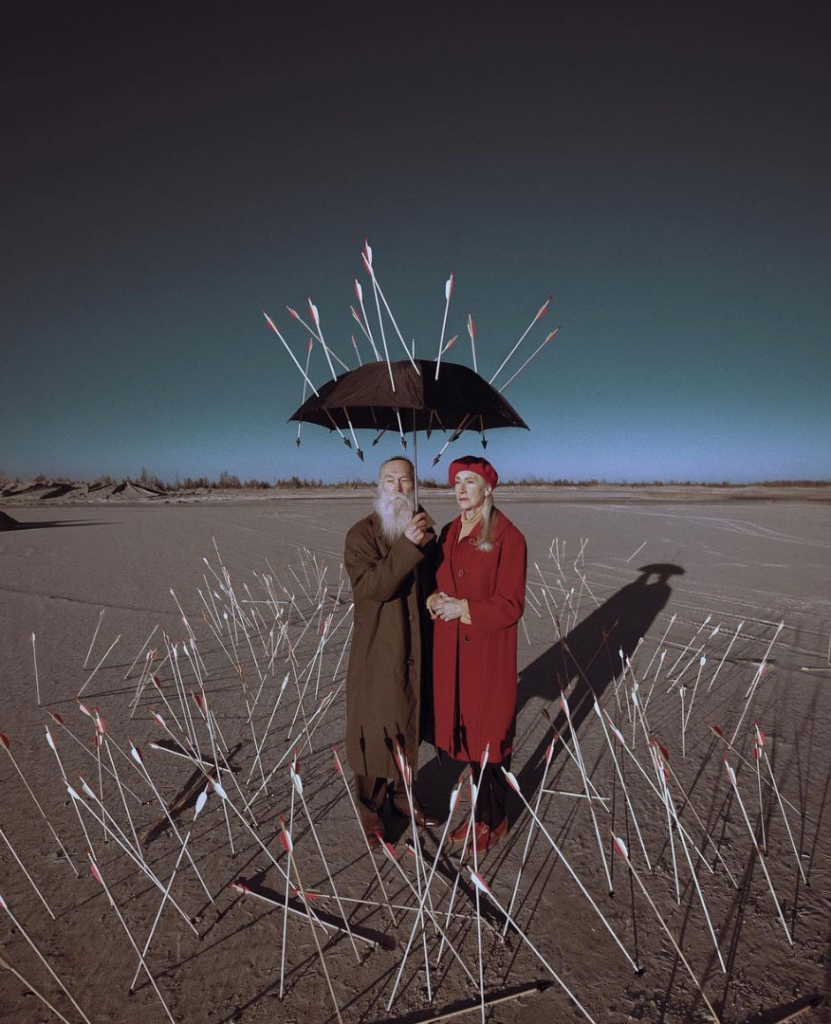 Now, you may be sitting there thinking, movies don’t scare me, why would pictures? Very good question.

There’s something about looking at a moment in time. You can watch a movie like Terrifier and be turned off by the gore – but take the saw scene (you know the one) and freeze it, with the clown’s grinning maw staring at you with that menace forever. The scene doesn’t change, the girls torment is frozen in time. Time that was meant to pass. Time that wasn’t meant to be frozen.

There’s a reason we don’t pause a film at the goriest or scariest moments. We let them pass through their natural course. With photo’s you don’t get that luxury. The moment is there forever, and the more you stare at it, the more you can’t look away. You become the master of your destiny. You control time.