Day 3 of The Final Girls Berlin Film Festival tackles important social issues with one of the fest’s most powerful block of short horror programing.

We continue our coverage of the incredible Final Girls Berlin Film Festival with the third day of compelling short horror programming from female filmmakers around the world. This collection of shorts were compiled with a social message in mind, ranging from feminism, domestic abuse, violence against women, poverty, environmentalism to racism. Each film has something important to say, and each film will ensure you listen and leave with a lot to think about. 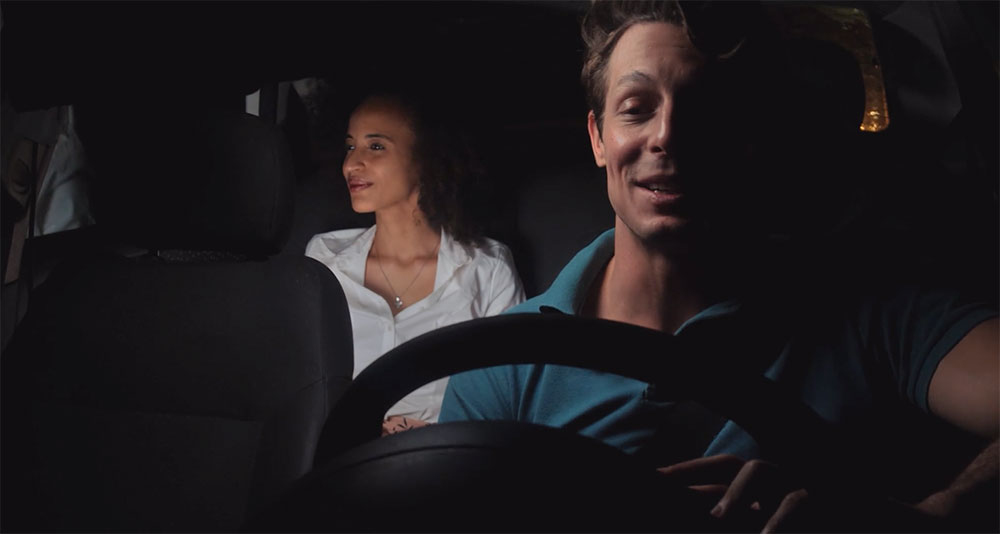 Eleven Minutes is a relevant and overwhelming short film that draws inspiration from the horrific fact that in Brazil a woman is raped every eleven minutes. Any woman watching will recognize the fear of having to place their trust in a stranger while knowing this fact. Men, on the other hand, will be transported through a woman’s eyes, viewing a woman’s everyday life and the concept of rape in a completely revised manner. It is realistic and open with its subject matter — while also nodding to the issue of rape against women of color and the consequences rape victims face.

**Spoilers past this point**

This film set the tone immediately with tight violin music and the set-up of the main heroin getting into a cab with a man, ensuring that the audience is suspicious and in an unshakable state of anxiety. This causes the audience to experience the fear women have to tolerate every day with the skepticism that comes from not knowing who to trust. It also highlights the cab driver/soon-to-be rapist’s behavior as he insults his ex-girlfriend and continuously pushes a conversation on the woman despite her disinterest.

Even as the cab driver helps the woman avoid a group of violent men, the audience is still not convinced of any ‘good-will’, showing that women are even suspicious of men who seem ‘nice’ or ‘helpful’ due to any potential hidden motives. The audience’s (and the woman’s) fear is then validated over several occasions as the cab driver attempts to sexually assault the woman twice. However, the cab drivers’ vile actions turn on him as a group of women emerge from the undergrowth (possibly his past victims) with an intent to take back the control that was taken from them as rape survivors. 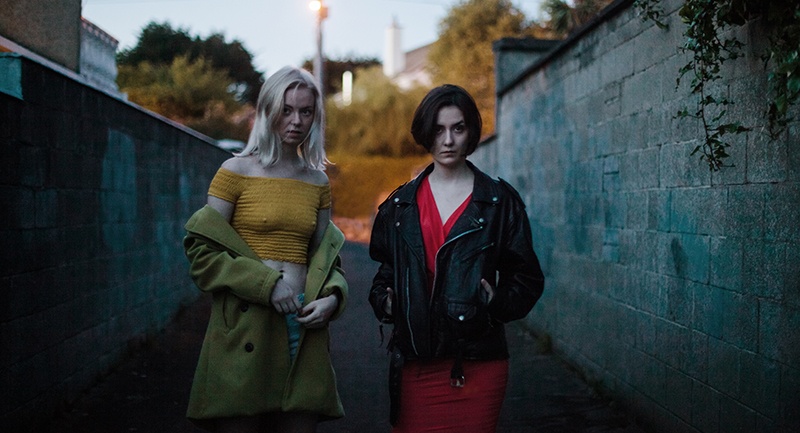 Based on another ‘true story’, Catcalls centers around a more common and overlooked type of sexual harassment – catcalling and exposure. After a man stalks and targets a pair of young girls, ‘getting off’ on their shock, embarrassment and fear as he exposes himself to them, he then finds himself facing the consequences of his actions.

What made the film realistic, despite its supernatural/fantasy horror elements, was that the predator is presented as an everyday man with a wife and a nice house – he isn’t special in any way and has no excuse to harass women other than his cruel entitlement and fantasies. Additionally, the film shows sexually aggressive behavior from men of all ages and backgrounds, destroying any stereotype that only certain people commit sexual crimes.

The ‘cats’ are well constructed and terrifying, with only one glance enough to send a wave of fear through the audience. The clever camera angles and cinematography combine with the aforementioned elements to create a frightening and awakening film.

Devil Woman uses the wilderness and danger of the Australian outback to create a climatic film with a line of suspenseful scenes. It effectively splits its subject matter between the human disregard for our planet and for women’s voices, as a group of women take up camp in the bush to save it and the resident animals from aggressive lodgers. However, the situation escalates as one of the campers becomes infected with a deadly disease, revealing the consequences of close-minded ignorance to the violent men threatening their project. 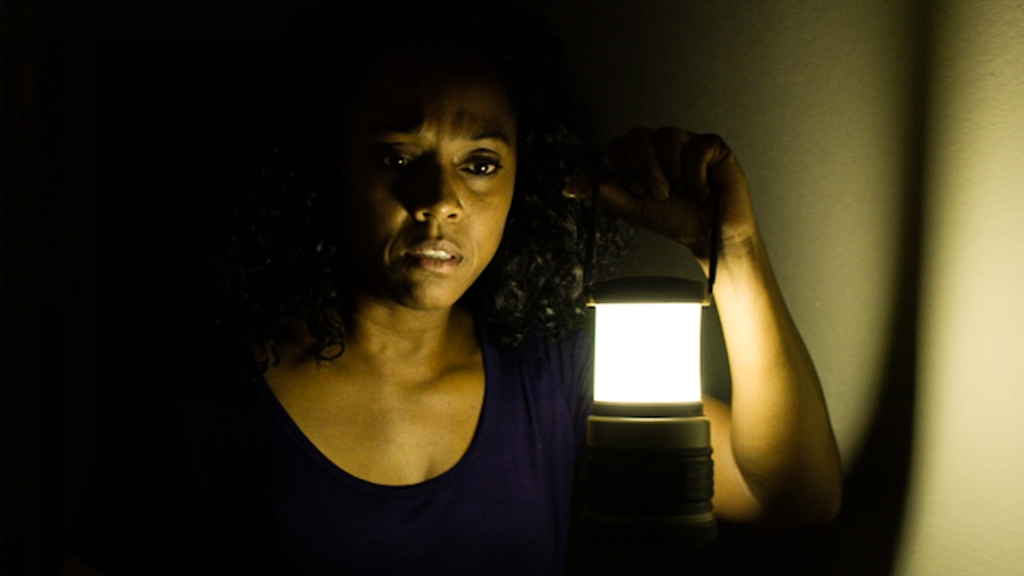 This film earns major points in regards to its intense yet simplistic atmosphere and its ability to create a unique and emotional lead heroine. Shellita Boxie gives a powerful performance as a motherly and open-minded neighbor who is concerned about the single mother and four children living next door. She instantly allows for the audience to love her character because of her genuine affection for her neighbor’s children and her non-judgmental stance in regards to their mother, who is struggling under the weight of single motherhood.

However, her forgiving nature is tested once she discovers that her neighbor has been abusing the children. Director Jones-Jones pieces together a complicated and terrifying story with grace as she uses lighting, camera angles and props to represent Shellita’s dark journey into her neighbor’s home/circumstances and the inventible climax of the film.

Overall, Knock Knock presents the circumstances of childhood abuse and its witnesses, leaving the audience rightfully disturbed and horrified at the representation of an all too common story.