Following the release of her outstanding third feature film, “She Never Died”, we chat with director Audrey Cummings about her career and love of horror. 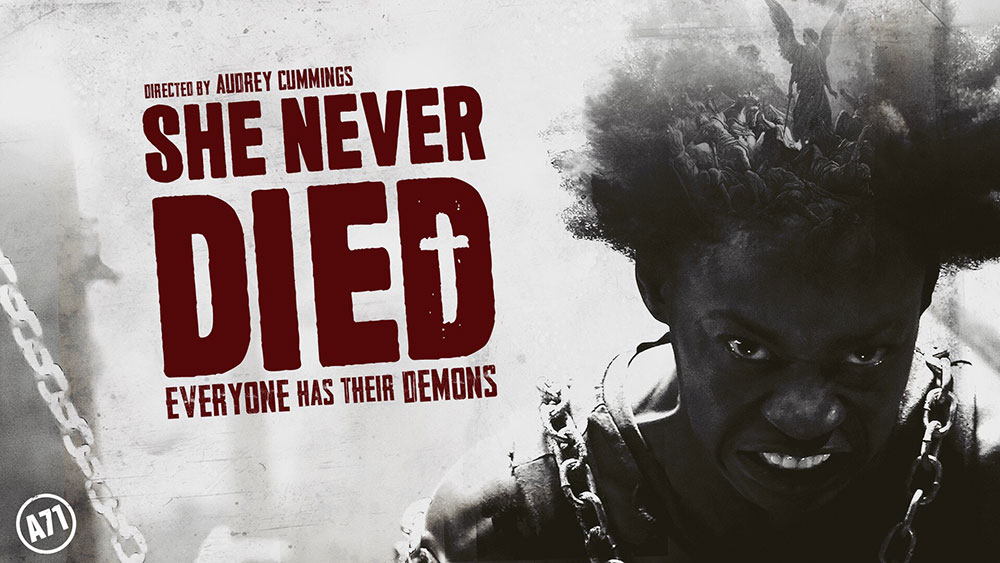 As part of our spotlight on the many incredibly talented women working in the genre, I had the pleasure of talking to a rising talent, up-and-coming indie filmmaker Audrey Cummings. She’s been making waves in the genre since her award-winning debut feature film Berkshire Country, which won her 9 awards, including Best Director and the Grand Jury Prize for Best Feature Film at Shriekfest Los Angeles. With that honor, she became the first female to win the award in the 17-year history of the festival.

Here second feature film Darken was also a festival favorite, winning her Best Director and two Best Feature Film Awards. In addition, she has several award-winning short films under her belt and has been named Best Emerging Canadian Female Director. And her third film was just released, the immortal action thriller She Never Died.

I absolutely loved She Never Died (read my review here) and was so excited for the opportunity to chat with Cummings about her career, her love of the genre, women in horror, and what she’s working on next. 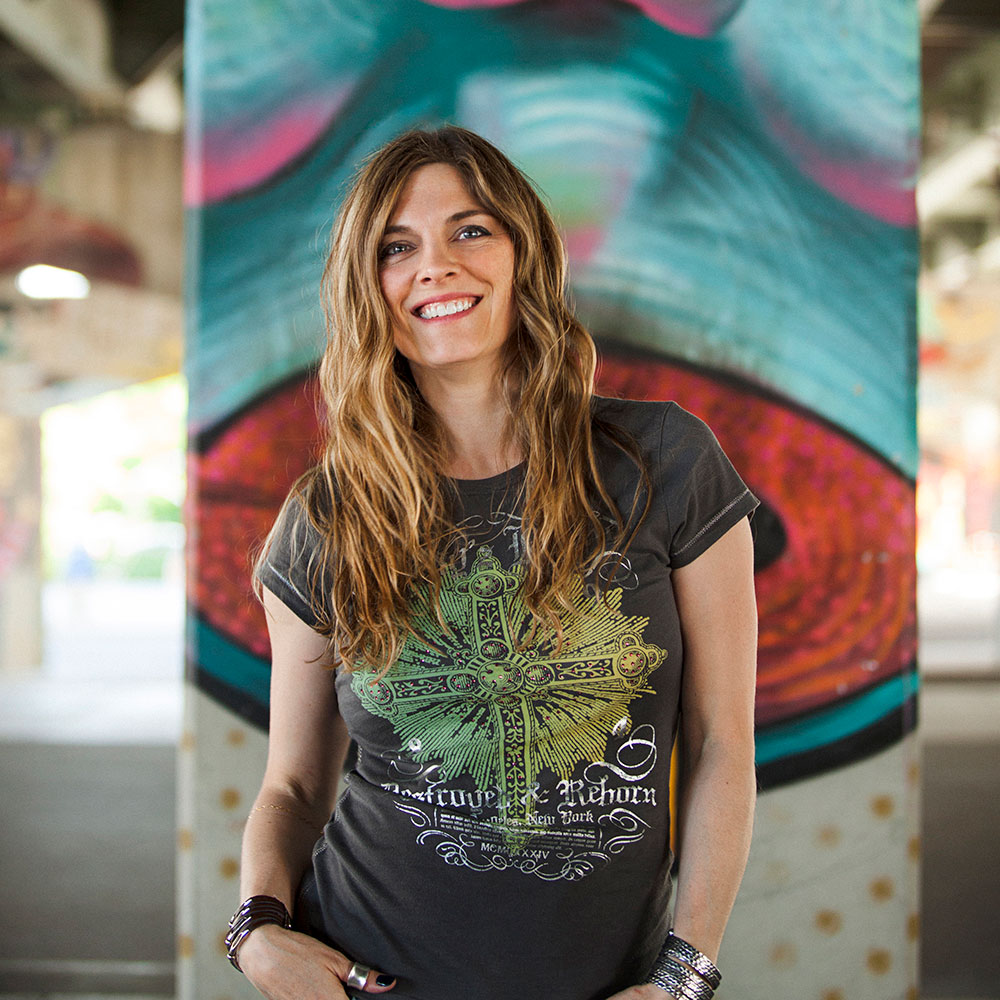 1. Much of your work is in the horror genre. Have you always been drawn to horror, and what is your favorite horror film?

I’ve always loved genre films for as long as I can remember. My teenage years were marked by the amount of scary films I watched to scare the crap out of myself.  I love the experience it puts you through – all your senses come alive leaving you feeling exhilarated and terrified at the same time.  My favorite horror film of all time is still the original Black Christmas.

2. How did you know you wanted to be a director?

The first time I saw E.T. as a child I was fully transfixed by what was happening in front of me. It took me to a place I never thought was possible, and whatever that place was, I wanted to be a part of it. From then on, I knew I wanted to make movies. 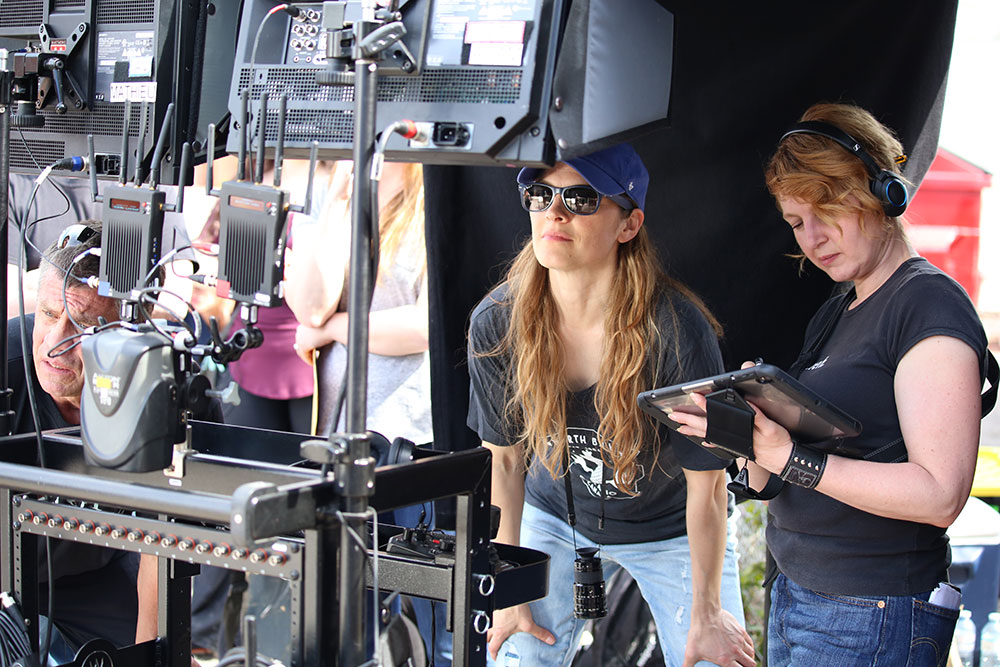 3. Where did you go to school/train for that?

I went to Queens University and was then selected for the Director’s Program at the Canadian Film Centre. It was an intense and wonderful experience that allowed me to really find my voice as a director.

4. Have you found it challenging at all being a woman working in the industry/genre?

I have never wavered from wanting to direct genre films. As little as 5 or 6 years ago, it was much more difficult getting greenlit on genre films (let alone being a woman wanting to direct those genre films). I feel like the landscape has changed considerably since then. Back when I made Berkshire County, everyone said no to me, so I had to make that film with my own money and line of credit. Now thankfully, things are happening more easily for me; in part because I have also proven myself capable of making great movies. 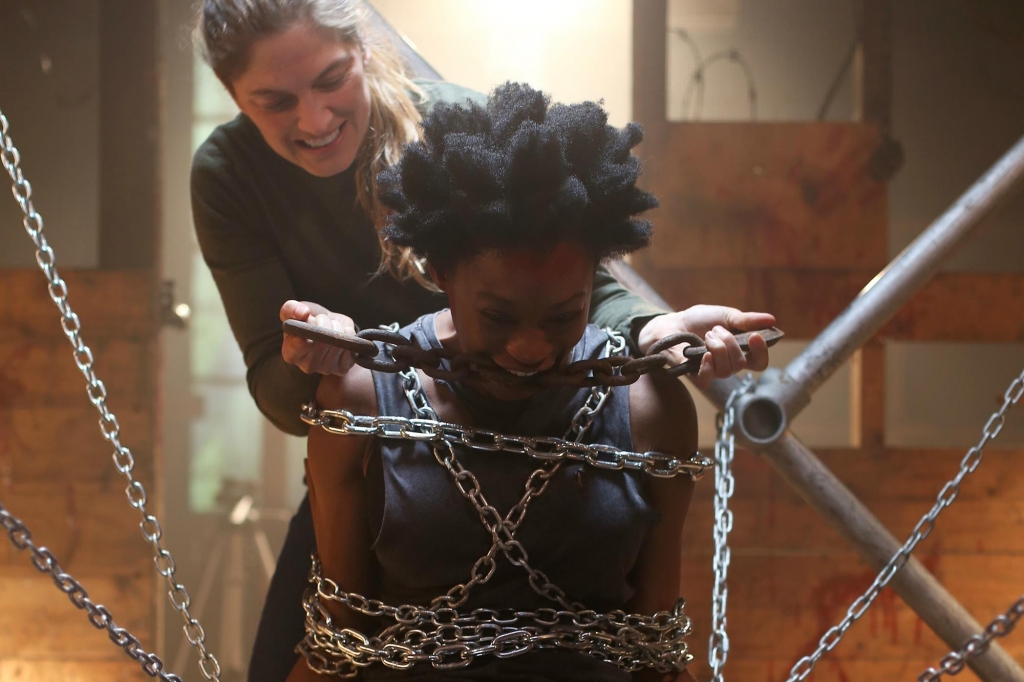 5. What does the horror genre mean to you?

I feel like the horror genre is full of unique and complex ideas that are endlessly fascinating to me. I also love the genre audiences so much. They’re incredibly welcoming and supportive and excited to watch these kinds of movies. It’s refreshing. Genre films have a huge female fan base that’s looking for strong compelling characters they can identify with and really root for. So, for me, developing strong character arcs and story lines is paramount to good genre story telling.

6. When it comes to directing, can you give us a taste of your creative process?

I’m a director that is extremely collaborative and incredibly involved in all departments. I like to have fun while creating an environment where people feel like we are one big family working together to make something great. I love to come in organized and ready to go every day. That being said, however, there are a hundred issues that come up daily that could potentially derail you. But the more prepared you are, the easier it is to come up with Plan B and make your day. 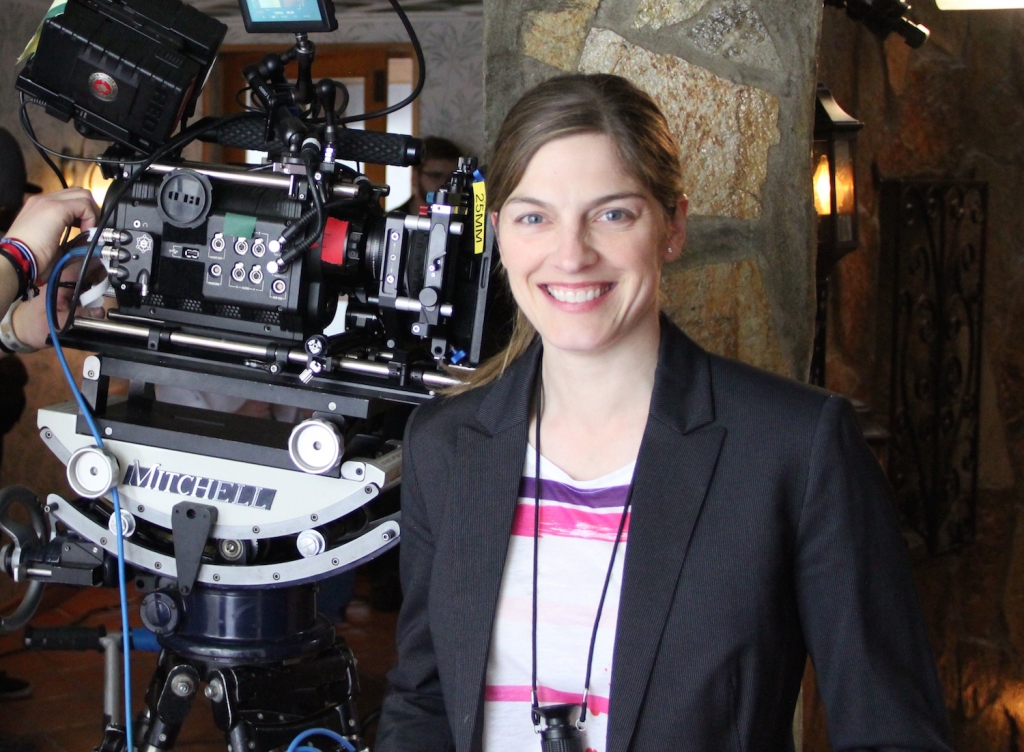 7. You’ve made quite a few short films, in additions to your feature films. Do you have a favorite?

I’ve directed three features, a digital series and nine shorts. They are all my babies, so it’s hard to pick a favorite child. The shorts all did really well for me and ultimately helped get me to the place I’m at today. I directed a lot of shorts because of how incredibly difficult it was to get my genre features off the ground back then. So, I just kept investing in myself and continued directing as much as I could.

I would say my most successful short was Burgeon and Fade which screened at the Toronto International Film Festival and won me one of my favorite awards, which was a cash prize for Best Emerging Canadian Filmmaker at the WorldWide Short Film Festival. Cash prizes are ALWAYS welcome!

8. How did your experience working on shorts impact the work you do now as a feature filmmaker?

Shorts are a great way to try new things, and you can allow yourself to be a bold risk taker. They give you the freedom to experiment so that you can really work on finding your voice as a director. I’m thankful that I had the opportunity to direct all those shorts before I did my first feature Berkshire County (aka Tormented), because I went into it with a great more deal confidence and experience. 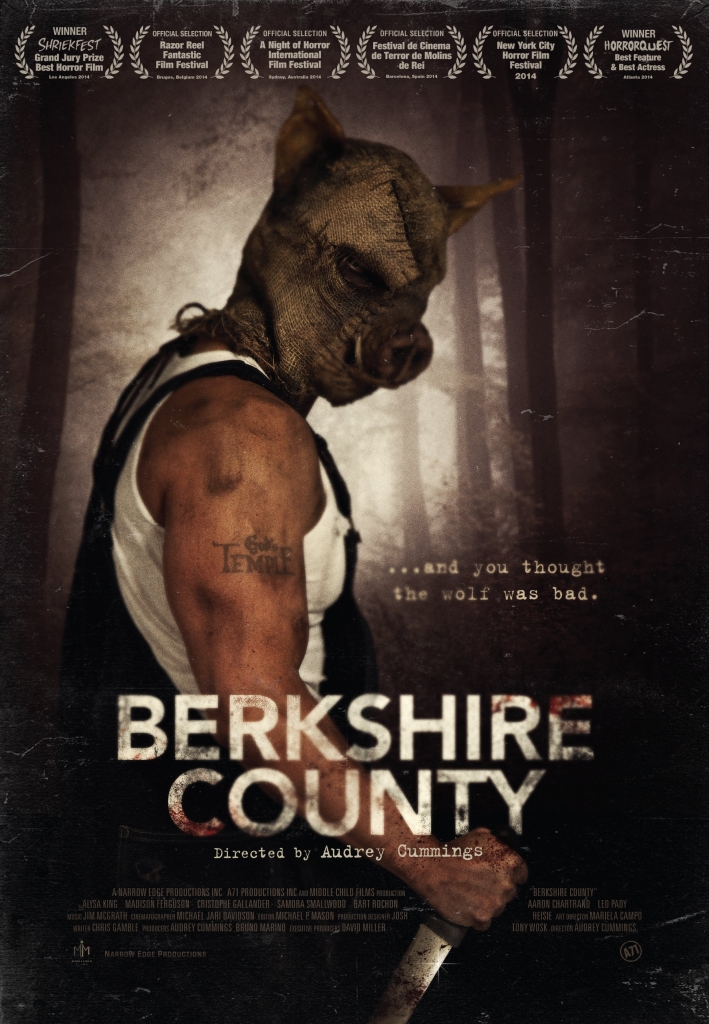 9. Speaking of Berkshire County, that film did amazingly well in the festival circuit. During filming, did you know your movie was going to be such a hit?

I had no idea it would be as successful as it was. Filmmaking is not easy, and sometimes you second guess yourself and wonder if people will find it as dark, or humorous or as touching as you do. It’s hard to know when you’re knee deep in it. I was worried that perhaps I hadn’t pushed the envelope as much in terms of gore or horror… but I felt confident that I had a strong and very tense story with great characters and well-defined story arcs. And ultimately that’s what the audiences responded to — and that’s why the film was such a success.

10. I had the pleasure of viewing the excellent She Never Died early. What was it like working on that film with such a strong cast? Were you a part of the casting process?

Yes, I worked with our casting director and cast all the roles in the film. I take great pride in that because every role however big or small is important to the film. Now on this particular project, however, my timeline was really short when I got brought on board. So I placed a call to Olukine Adeliyi, who I had worked with on my previous feature Darken. She was my number one choice for the role because I knew what she would bring to the table. The rest of the cast were super strong actors that I loved and really wanted for the roles. We were really lucky that every one of them were available during our shooting timeframe. It all came together really well.