An in-depth interview with actress, iconic scream queen and funny lady Lin Shaye discussing her impressive career in and out of the genre (part 1 of 3).

Editor’s Note: Our newest writer, Billy Stamper, had the pleasure to sit down with talented and versatile actress and horror icon Lin Shaye. In part one of his three-part interview with Shaye, he talks to her about her background as an actress, some of her favorite roles, and her work in the Insidious franchise (including the upcoming Insidious: The Last Key). 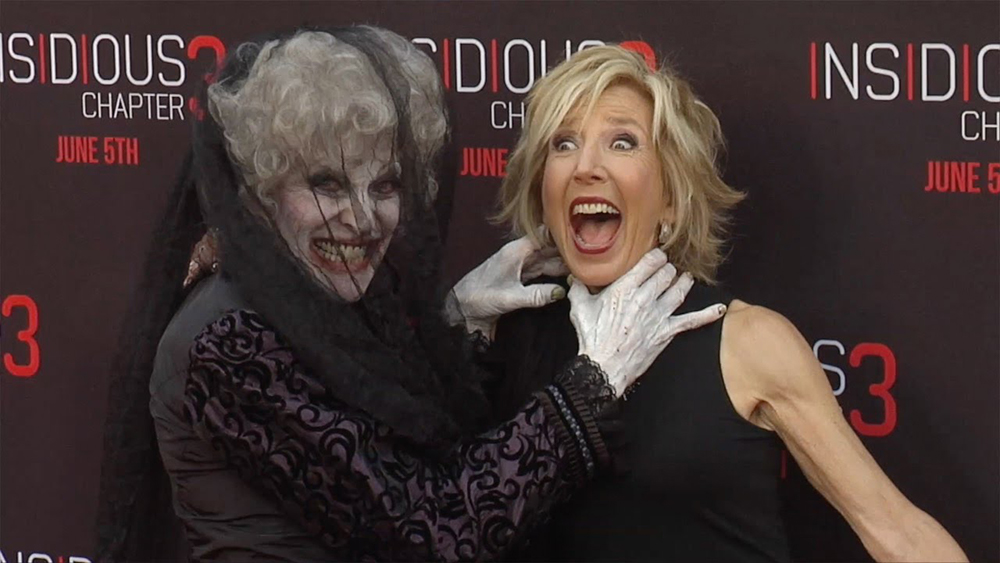 Billy Stamper: First, it’s such an honor talking to you. You are one of the funniest ladies I’ve ever seen on the screen. I have to say thank you for doing this interview with me, Lin.

Lin Shaye: Thank you, Billy. That’s very sweet, and you’re so welcome. You know, generally, I really enjoy discussing where I’ve been and what I’ve been doing. Time just flies by. It’s hard to believe that I’ve been doing this as many years as I have been. I still do love it, just as much as ever. So thank you for the invitation.

BS: To start off, what inspired you to be an actress?

LS: I don’t think I ever really made a decision about it until I graduated from the University of Michigan. But as far back as I can remember, I spent a lot of time alone as a little kid. There weren’t a lot of people on my street. I would make up stories. I would take all of my animals and dolls out of my closet and make up little plays with them — dress up in all of my outfits. 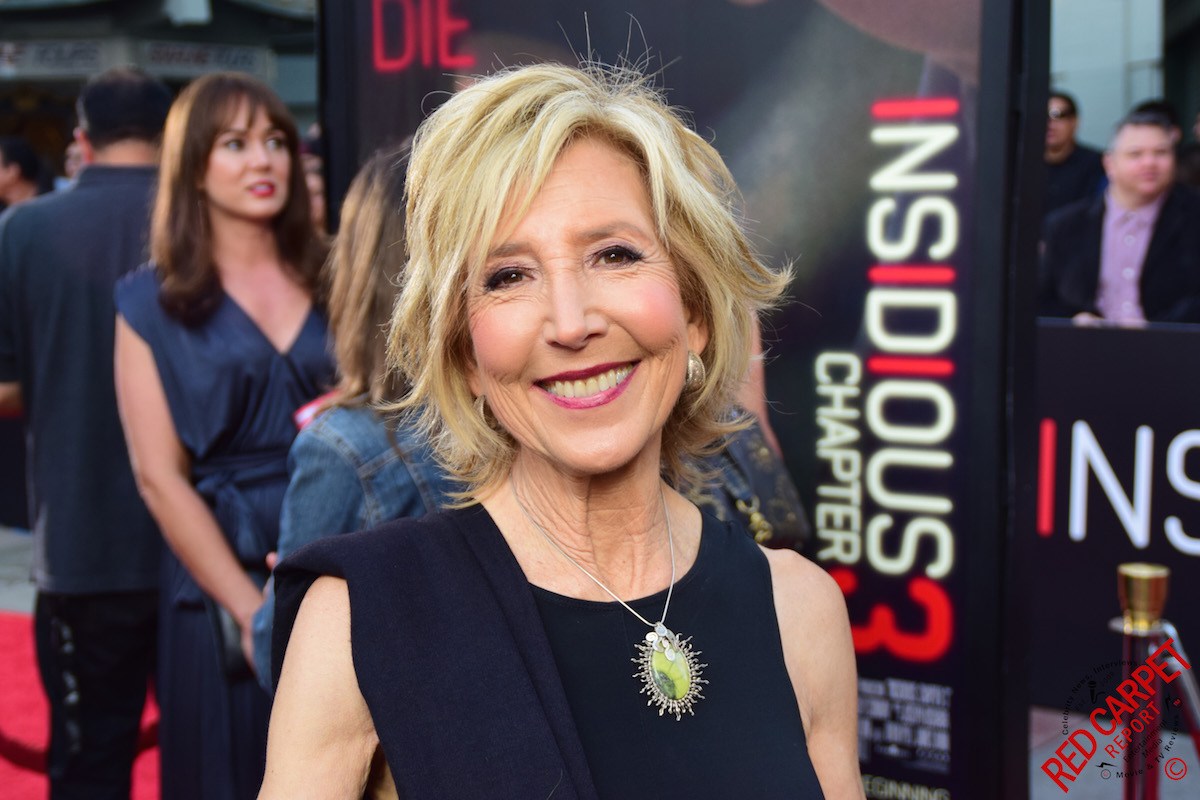 I’ve always enjoyed storytelling and making up stories. As I traveled through elementary school and high school, I was always involved in theater. Whenever there was a play, I was always wanted to be involved in it, even in elementary school — even if it was just to play a tree. I think the first role I had was a Native American Indian in a Thanksgiving play at school. I remember my mom had to get me a long brown sleeve turtle neck because we were supposed to have dark skin (laughs). So that was our gesture — a long sleeve turtle neck that was brown.

In High School, there was a little more sophisticated stuff obviously. We did some wonderful theater. Then, when I went on to the University of Michigan, and it was the same thing. I was always involved in their theater workshop, but I wasn’t a theater major. I was an art history major, and it never occurred to me, to be honest, to be an actress. That was kind of my extracurricular activity — it was what I liked. I realized that this is what I was very good at…I was good at transforming into different personalities.

I finished Michigan and came to New York, and I got a job at the Metropolitan Museum of Art. It was my first job after college, and it was a boring job — kind of a clerk job that involved filing and stuff. Eh, it was alright, but part of my head was going, “I wish I was still in school so I could be in a play.”

Finally, it dawned on me that there is a career I could do — a profession called actress — and maybe that was something I should be doing. 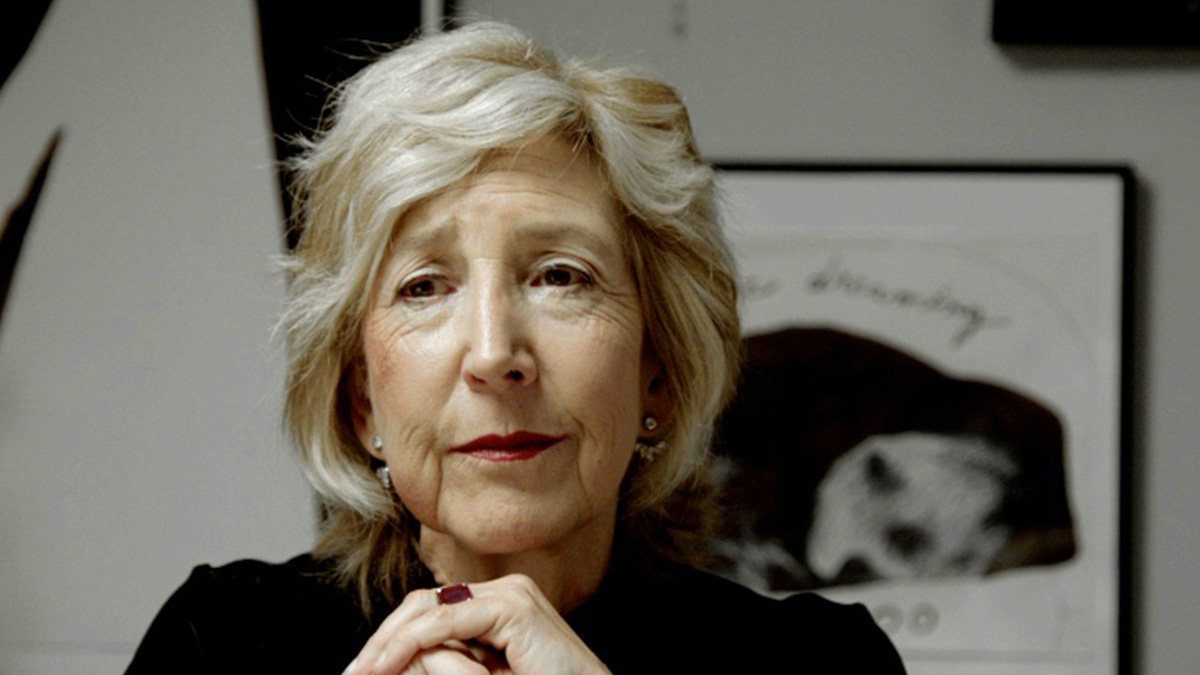 So I started applying to graduate schools in theater, and I got into NYU and Columbia. I choose Columbia, and I graduated from their theater arts department with a 3-year program, a fabulous program. 12 hours a day of voice, history, acting, dance, body movement, storytelling classes. It was just the best ever, and I was totally in love. I was so happy there. It was exactly what I wanted to be doing, and I didn’t even know it until I was doing it!

Right from Columbia, I was already in New York and kind of part of the community theater there. We had guest directors, like Joe Papp, who started the public theater in New York. So we already had sort of an entree into the world of theater. And it was really the beginning of Broadway, The Manhattan Theater Club, the Chelsea Theater Center. All these places, which have now become very big organizations, were just getting started. And we would do equity waiver theater. We would do a 6 week run of a play, and I just never stopped.

If I wasn’t in a play, I was working on a play. It was just heaven. It was a once in a lifetime time to be a young actress. Because those avenues don’t quite exist anymore. This was my backbone. That’s where my work started. I’m forever grateful for that. 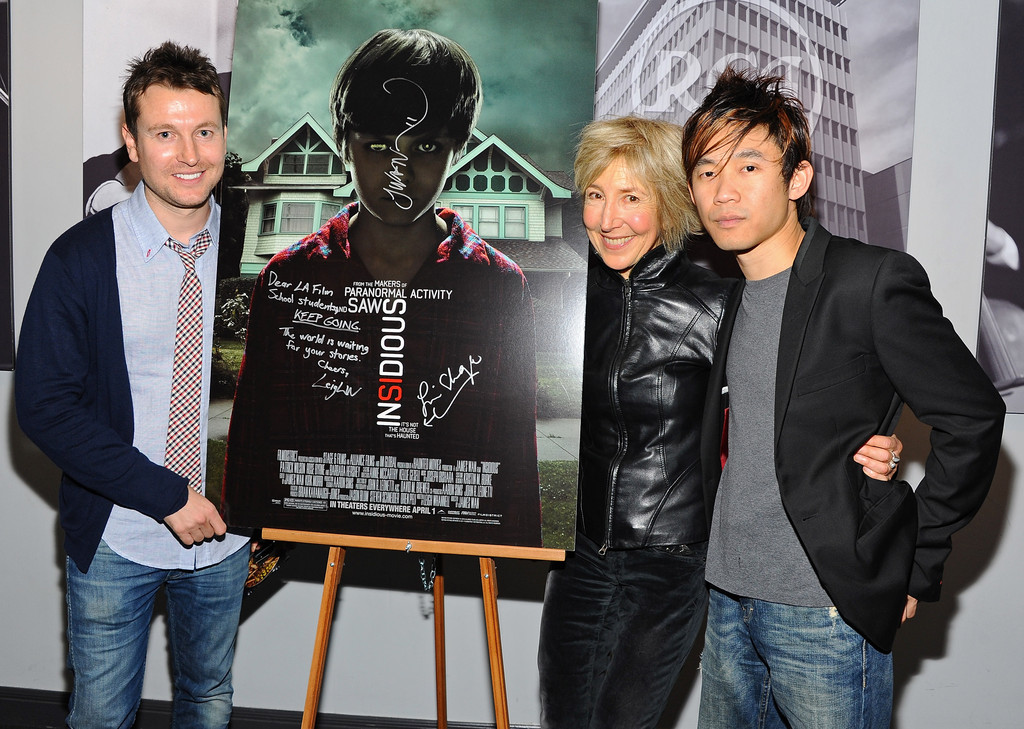 That’s how I work. Yes, I’m a character actress, but all actors are character actors I would imagine. In my mind, you’re always doing a character. I don’t care whether you’re beautiful or have a funny nose (laughs). You’re still creating another person from yourself, out of yourself. So it was a fabulous way of self-revelation of storytelling all in one.

BS: With all that hard work on your backbone, and being such a versatile actress doing horror films and comedy, I must ask which film is your favorite you’ve worked on?

LS: As for comedies, I would have to say either Kingpin or There’s Something About Mary, the two Farrelly Brothers movies I did some years ago now. I can also say Elise in the Insidious franchise is my favorite. I’m really excited about Insidious 4 (The Last Key), which will be coming out very soon.

BS: I’m really excited about that one, too!

LS: The script is terrific! The thing with franchises is usually they kind of water themselves out. By this time, they are sort of routine. You give the audience what they expect, and they love it. Then on to the next on. But soon people get tired of it. However, with this franchise, the scripts keep getting better in my opinion.

Wait until you see this one. It’s about real things. Leigh Whannell is an extremely skilled writer, and I joke with him. I tell him he writes in Australian instead (laughs), because he’s got a cadence. I’ve realized that when I learned the lines. He picks every word for what it means, you don’t paraphrase Leigh’s writing.

I remember I was working on one line. I thought, “Oh it doesn’t make sense. It would be better if it was this.” So I thought, when we get to that scene at some point, I’ll discuss it with the director. Then I looked at it again and thought, “It doesn’t really follow from what she said before, but it provides an aspect to her character.” That’s very powerful, especially because it’s coming from a woman who lives on another dimension as well. It sort of incorporates that dimension into this moment, and I thought, “It’s exactly perfect!” 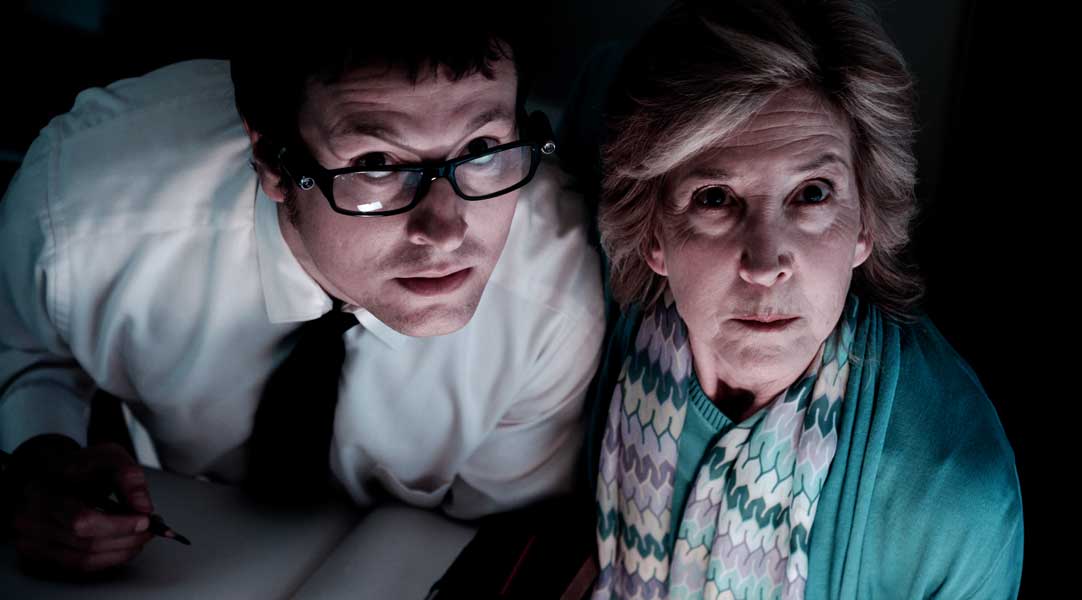 BS: Which is your favorite Insidious film out of the franchise?

LS: Well, the first one was a surprise because you never really know if people will like it or not. I actually watched it again not very long ago and, to be honest, I sort of surprised myself. Because I didn’t remember being that good (laughs). I mean, seriously, because I have a lot of talking.

I remember when I read the script, it was a whole long story with James Wan, but I was the first person he cast. I had met him briefly because he was a fan of a movie I did called Dead End some years ago with Ray Wise. It’s a wonderful little horror film if you have never seen it. That was one of James’ favorite movies, so he wanted to meet me. I met him through Tim Sullivan, who was another wonderful writer and director that I worked with on 2001 Maniacs. He also produced Detroit Rock City, so Tim and I have a long relationship.