To celebrate his debut feature film “Lockdown 2025”, we talk with filmmaker Michael Hall about this timely and terrifying sci-fi thriller. 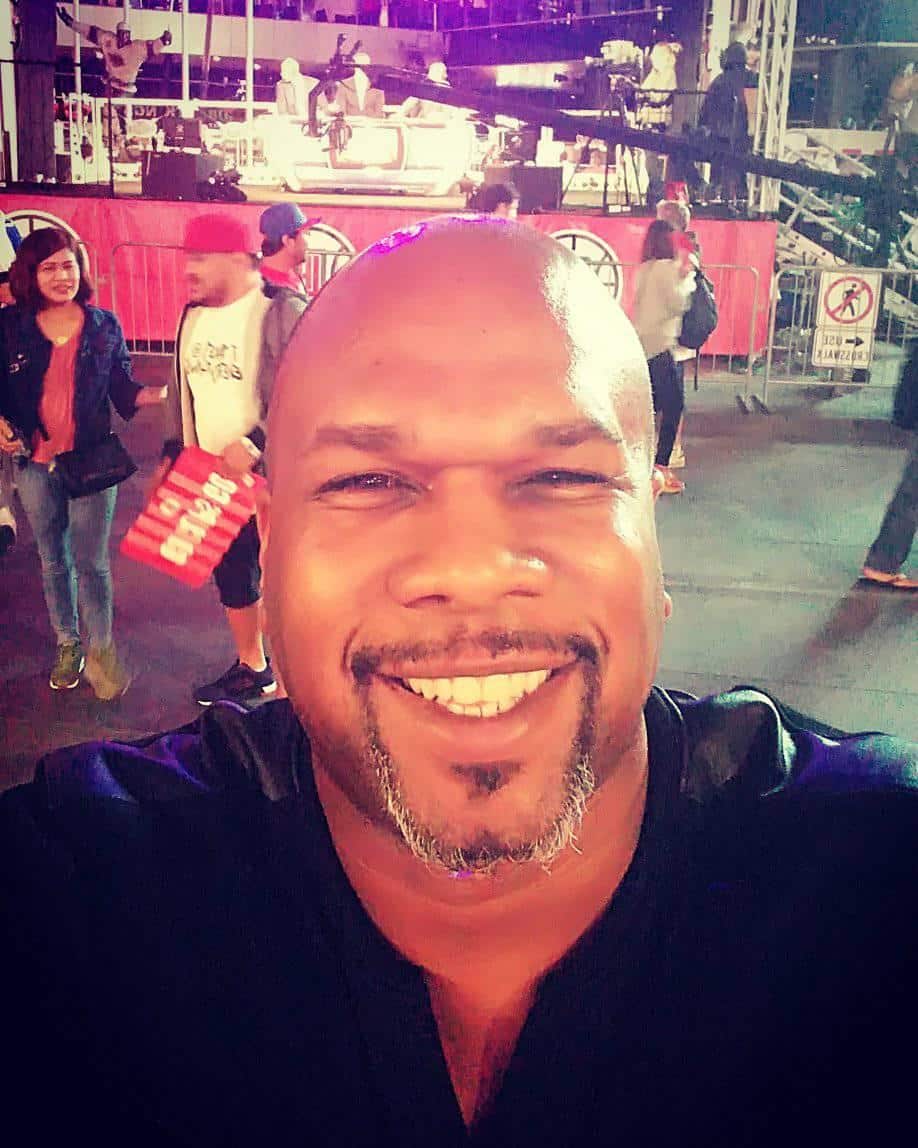 In all of my years of watching horror movies, I never, in a million years, thought that I would see a national lockdown in my lifetime. But here we are, still living in a pandemic that shut down the entire world for a year and in some places, even longer. As much as this time has been terrifying, my love of the genre has not wavered.

With that being said, I love watching horror films that mirror, although very, very loosely, the real-life horrors that we all have been experiencing recently. So to celebrate the release of Lockdown 2025, a film about a family that must seek shelter against a deadly, contagious virus, I spoke with writer and director Michael Hall, where we chatted about the inspiration behind the film, who he would want to be in lockdown with, and what’s up next.

Morbidly Beautiful: You not only directed Lockdown 2025, but you also wrote it. What inspired the story?

Michael Hall: I wrote this story four years before it got made. At the time I thought about what would happen if Martial Law was declared and no one could leave their homes. That was the genesis.  I put it on the shelf. Then all of the presidential turmoil the country was going through made it viable. I was able to secure the financing with some actors I liked, respected and we went out and made it. 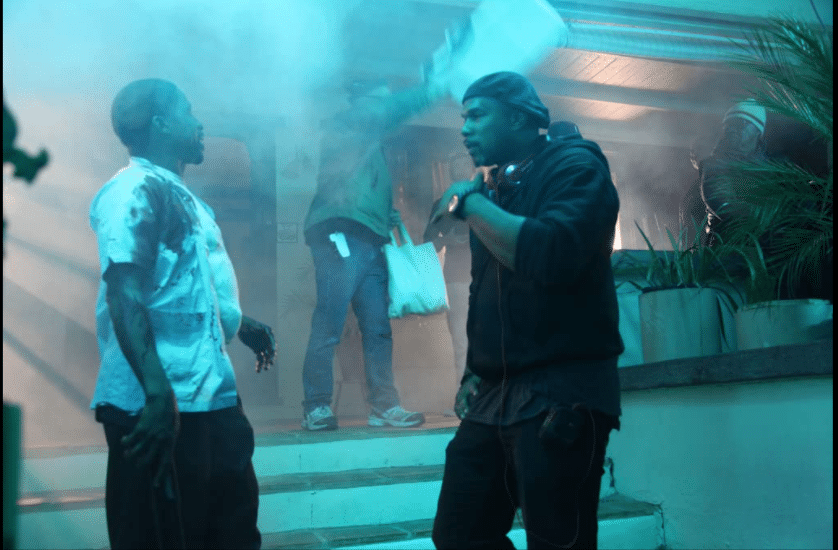 Michael Hall: Time… Always running out. And my lack of experience as a first-time director, of understanding the art form of telling the story visually and not just with words. The advantage was I didn’t know so I had to go on and walk through the fire. It changed me as a screenwriter for the better.

Morbidly Beautiful: When you made this film, did you ever think our world would be in the state it is in?

Michael Hall: I did kind of… I felt like rumors were becoming facts and we were losing control. I didn’t think it would last a year and a half. I wonder have we really learned anything from it in some ways? We’ll see.

Michael Hall: As a kid, I grew up in a single-family home with my mother and two sisters. I am the oldest and the TV became our BABYSITTER as well as our teacher at times. That’s where my love of cinema began. Watching the epics that use to play like clockwork year after year… Lawrence of Arabia… Doctor Zhivago… Logan’s Run. That’s when I fell in love with movie-making. 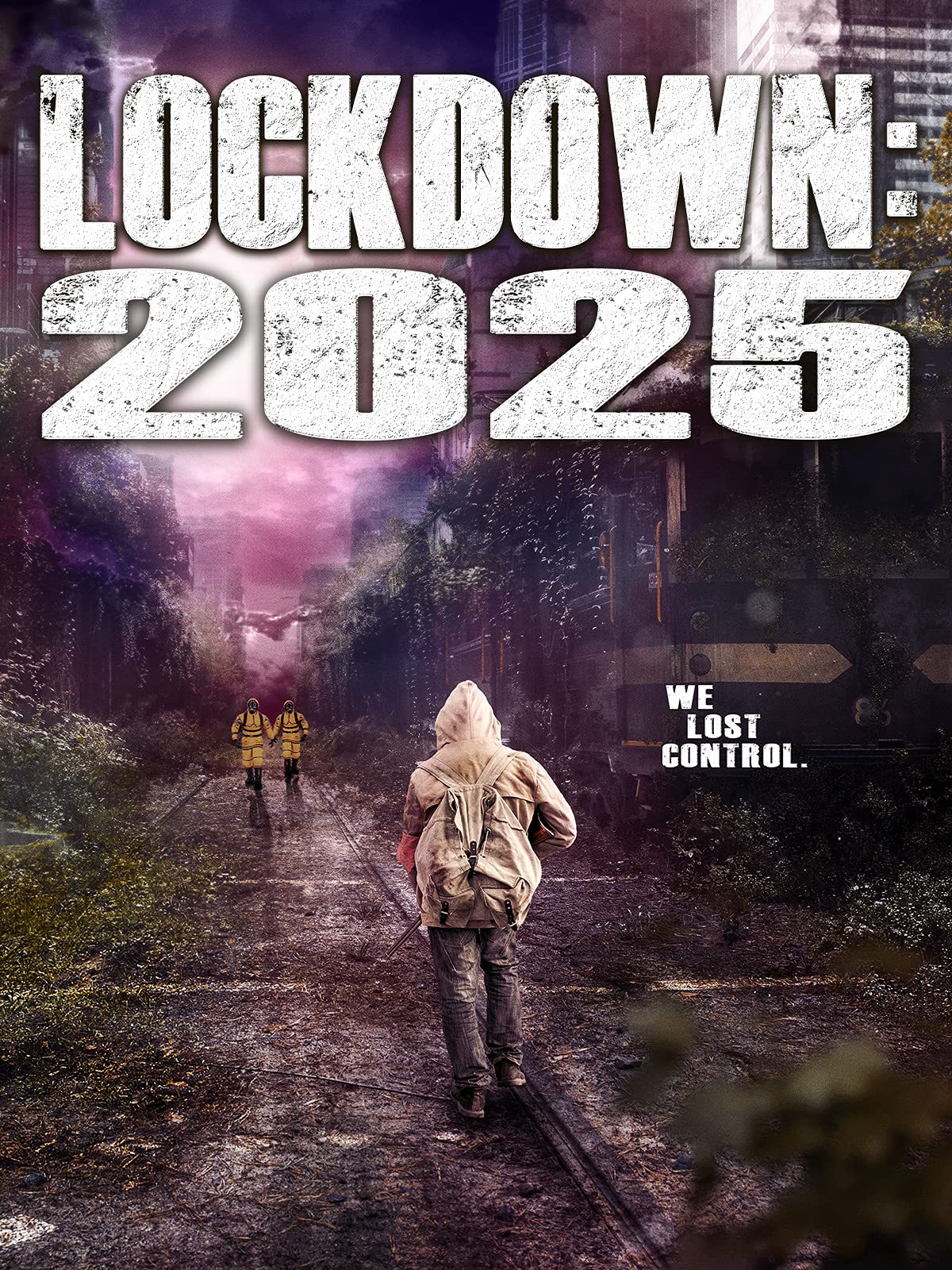 Morbidly Beautiful: If you had to be in lockdown, who would you pick to be there with you?

Michael Hall: Definitely my family and a couple of close friends. We would drive each other crazy some, but I think we could figure out together how to survive. Being together with those you love is where I want to be.

Morbidly Beautiful: What’s up next for you, Michael?

Michael Hall: I have two projects. One that starts in the fall — a big-time sports movie. It’s crazy when you get a spin at the wheel! Details coming soon. I also have this really cool project that’s an interactive horror/action game/film with six different endings and six VR scenes that put you right inside the film. It’s amazing what’s happening with technology in this space.

Michael Hall: I love THE THING, John Carpenter’s version — the perfect monster able to camouflage and become its host; secluded nowhere and time is running out. My kind of cuddle movie.

Morbidly Beautiful: Thank you so much to Michael Hall for taking the time to speak with us. Be sure to check out Lockdown 2025, available to rent now on VOD!

Additional Information
Michael Hall and the rest of the talent of Lockdown 2025 are available for article interviews, media appearances, and podcast interviews please contact Sharry Flaherty at [email protected] by email or by phone at 702.756.3527. | Attention Filmmakers seeking distribution: Submit your project information, including synopsis, trailer and any artwork available to [email protected] Looking forward to seeing what you have created!