We sit and discuss the vision behind one of my favorite indie horror films of the year, “The Shed”, with writer and director Frank Sabatella. 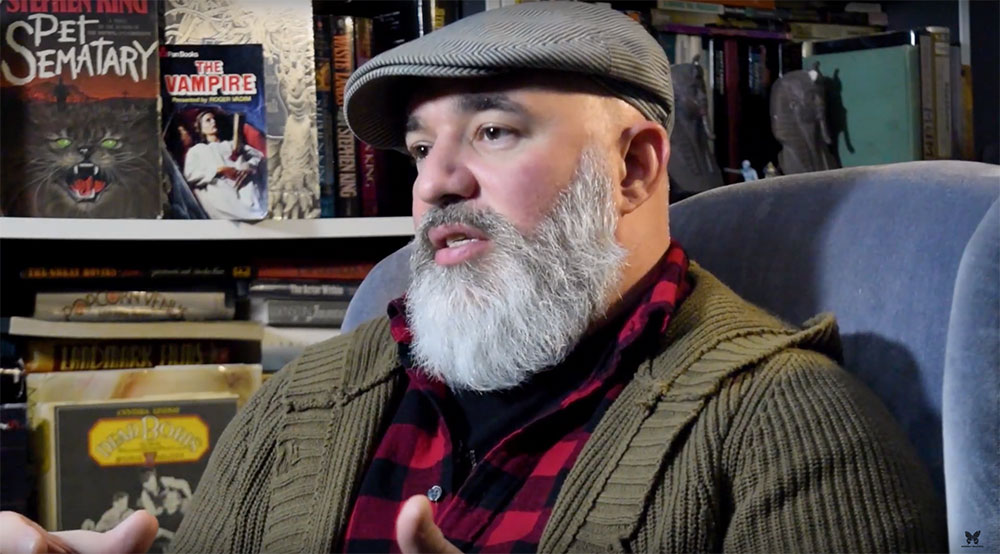 The Shed is a poignant yet fun film with a lifelong horror fan behind the lens and pen in Writer/Director Frank Sabatella; a powerhouse of a producer in Peter Block (Saw franchise); and a young but impressively talented cast that transcends even first film woes.

I sat with Frank to discuss some of the anatomy of the production and his experience making what I believe will prove to be a timeless flick.

Check out my exclusive interview with filmmaker Frank Sabatella below discussing his newly released and well received indie horror film, The Shed.

The Shed is about a teen and his best friend who endure nonstop torment from bullies at school. But that soon changes when one discovers a bloodthirsty creature that resides in a country shed. It’s a very different kind of vampire film that revolves more around character and story — a dramatic horror film with something important to say. Our Editor-in-chief had this to say about The Shed:

Boasting solid performances from its young cast, great cinematography and makeup effects, and a smart story that brings something new and fresh to an overly saturated sub genre, The Shed is well worth checking out.

Check out her full review of the film here. 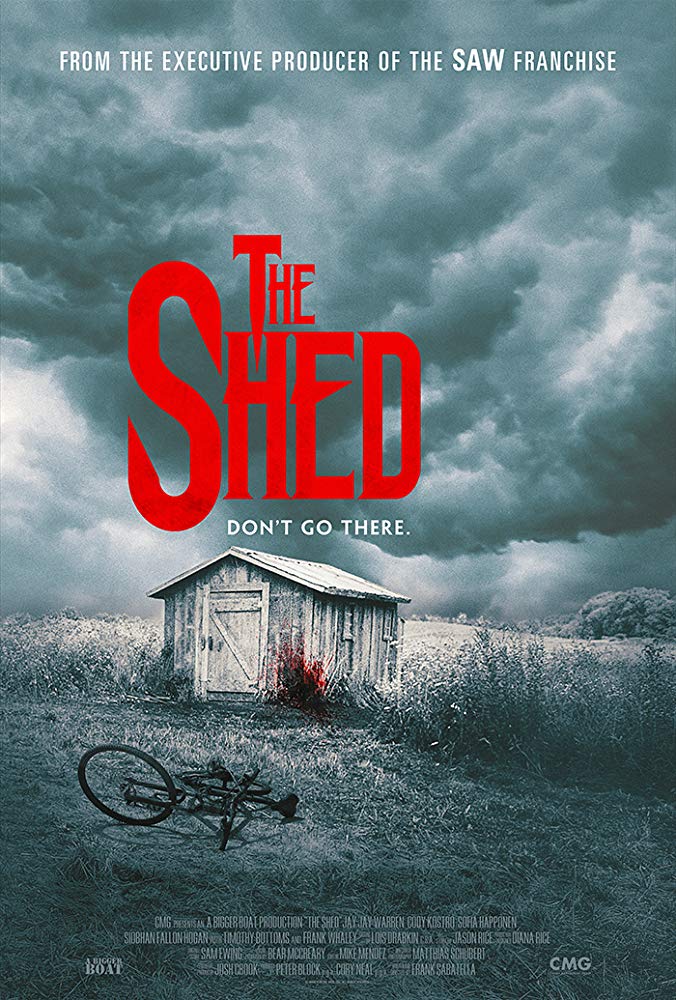 Frank Sabatella is a multi-talented producer, writer and director, known for The Shed (2019), Blood Night: The Legend of Mary Hatchet (2009) and Children of the Witch (2013). He grew up on a steady diet of 80s horror and spent his teenage years coming of age alongside the best horror of the 90s. Influenced by films like NEAR DARK, THE LOST BOYS, FRIGHT NIGHT, and THE RIVERS EDGE, he brings a unique style and vision to the must see indie horror film, THE SHED.

“Sometimes monsters turn regular folks into heroes, and sometimes they just turn them into different monsters.”

The Shed had its world premiere at the Sitges Film Festival on Friday, October 4th. It is currently available on VOD and for pre-order on Blu-Ray through Amazon with a January 7th, 2020 release date.