We chat with accomplished actress Olivia Hussey about her impressive career, from Shakespeare to religious icons to beloved horror classics — and beyond. 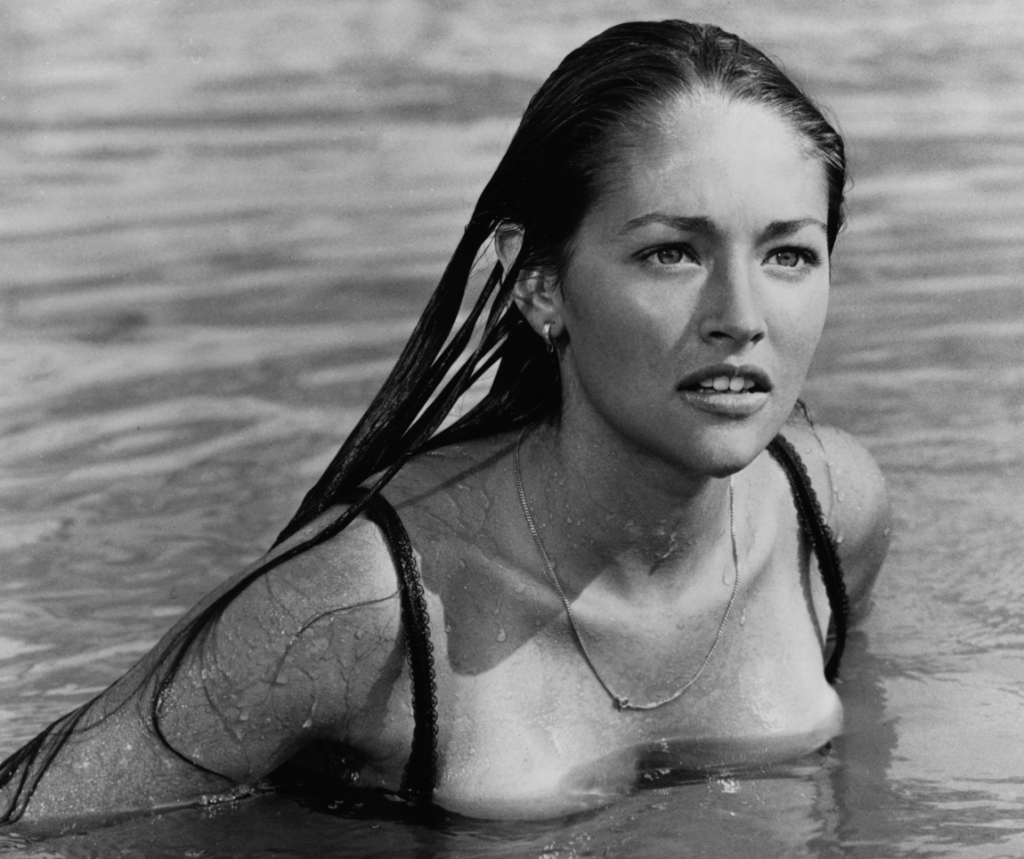 In 1968, Olivia Hussey became one of the most famous faces in the world, immortalized as the definitive Juliet in Franco Zeffirelli’s Romeo & Juliet. After her Golden Globe-winning performance, the beauty went on to have an impressive career. Her iconic and critically acclaimed roles included the Virgin Mary in Jesus of Nazareth and the title role in Mother Teresa of Calcutta.

However, unlike many successful actors landing prestigious roles, Hussey never shied away from horror. And she is perhaps best known to horror fans as Jess Bradford in the cult slasher film Black Christmas. Horror fans may also recognize her as Norma Bates in Psycho IV: The Beginning, as well as her work in films such as Virus (1980), Turkey Shoot (1982), and Stephen King’s IT (1990).

I had the tremendous opportunity to chat with Olivia about her remarkable career, her work in the genre with legendary directors such as Mick Garris and Bob Clark, and her work as a voice actress. 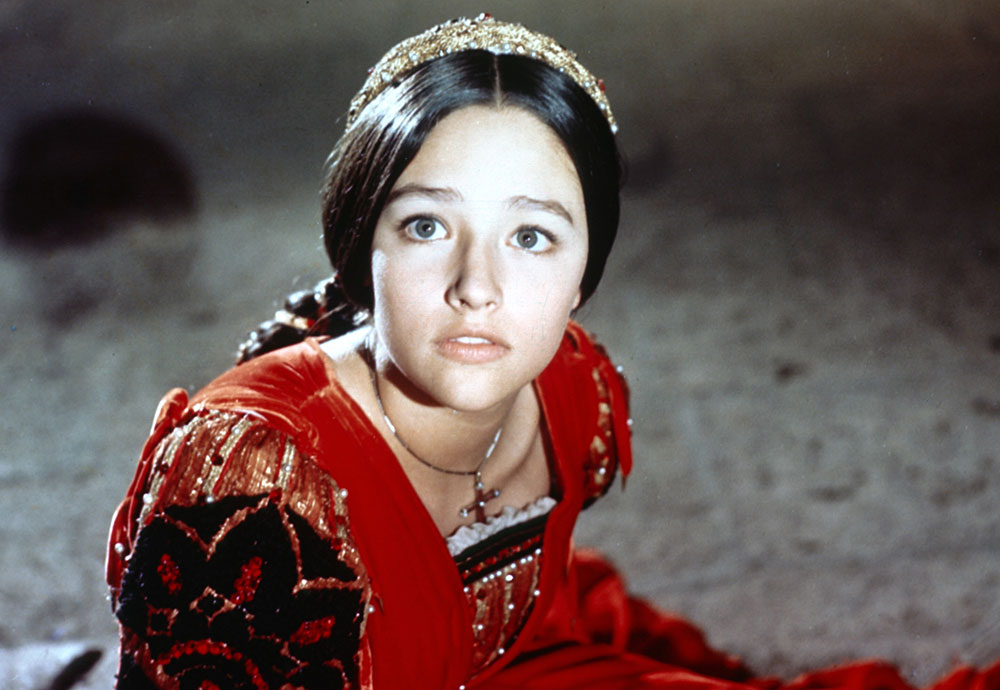 Billy Stamper: Good afternoon, Olivia. Thank you for taking the time to chat with me. It’s an honor. I want to start with your Golden Globe-winning performance as Juliet. You were selected for the role out of 5o0 actresses. Can you share your experiences working under Franco Zeffirelli’s wing?

Olivia Hussey: Actually, it was 800 actresses in London alone. Zeffirelli had also seen people here in America. He had his eyes open. But he said when I walked in, “That’s my Juliet, now let’s see if she can act.”

BS: That’s amazing! I must say how I loved your performance in Romeo and Juliet. I’ve seen that film many times, and it’s very beautiful.

OH: Zeffirelli was an amazing man to work with. He had the brilliance of casting actors that were exactly right for their role. He really didn’t direct them that much. He knew what he wanted when he saw them. He would put you on the set and say, “Tell me where you plan to be a certain line. Here’s your space to work in. Let me just work through that, and then do your thing.” And if he thought it needed more of something, he would quietly pull you aside. Just saying, “Here you might want to get a little more emotional.”

He was a wonderful director who hired the right people and let them do their thing. Most directors, I think over the years — ones that I’ve worked with after Zeffirelli — just wanted to prove they were directors. I think a really good director hires the best people in all areas. To me, that is what makes a good director. 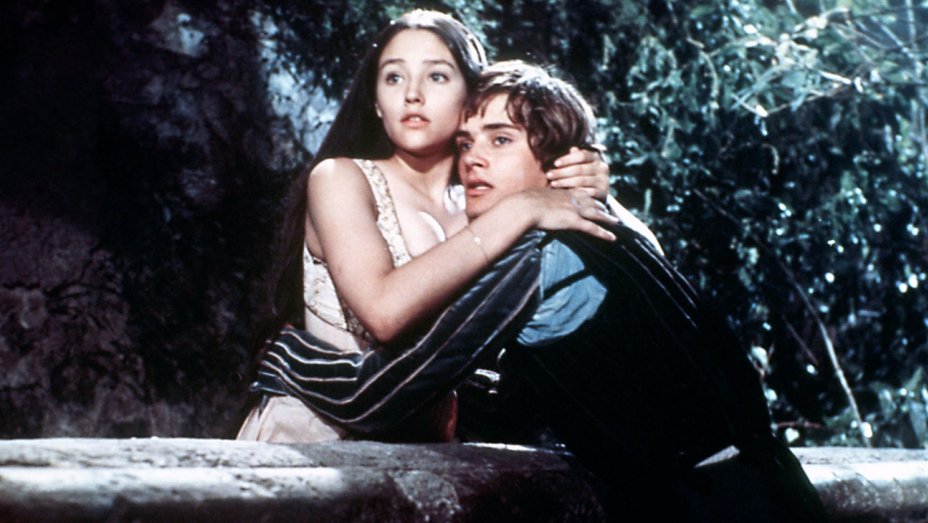 BS: You’ve done so many fascinating and inspiring roles, such as Mother Teresa, The Virgin Mary, Juliet, and my personal favorite, Norma Bates. Which was the most challenging and which was the most rewarding?

OH: I think all in different ways. Juliet was an amazing role. It was Shakespeare, and it doesn’t get better than that. Working with Franco was an amazing and life changing experience for Leonard and for myself. I’m still friends with Franco to this day. He called me after all those years since Romeo and Juliet and said, “Darling how would you like to be a virgin again?” He was calling from Italy. I laughed and said, “What are you saying?” He wanted me to play the Virgin Mary, which was a joy. I would do anything for him.

At this point, I don’t work a lot now. I work once in a while if I really want to. However, if Franco had suddenly called me tomorrow and said, “I want you to play this old lady out in the middle of nowhere,” I’d do that without even reading a script. 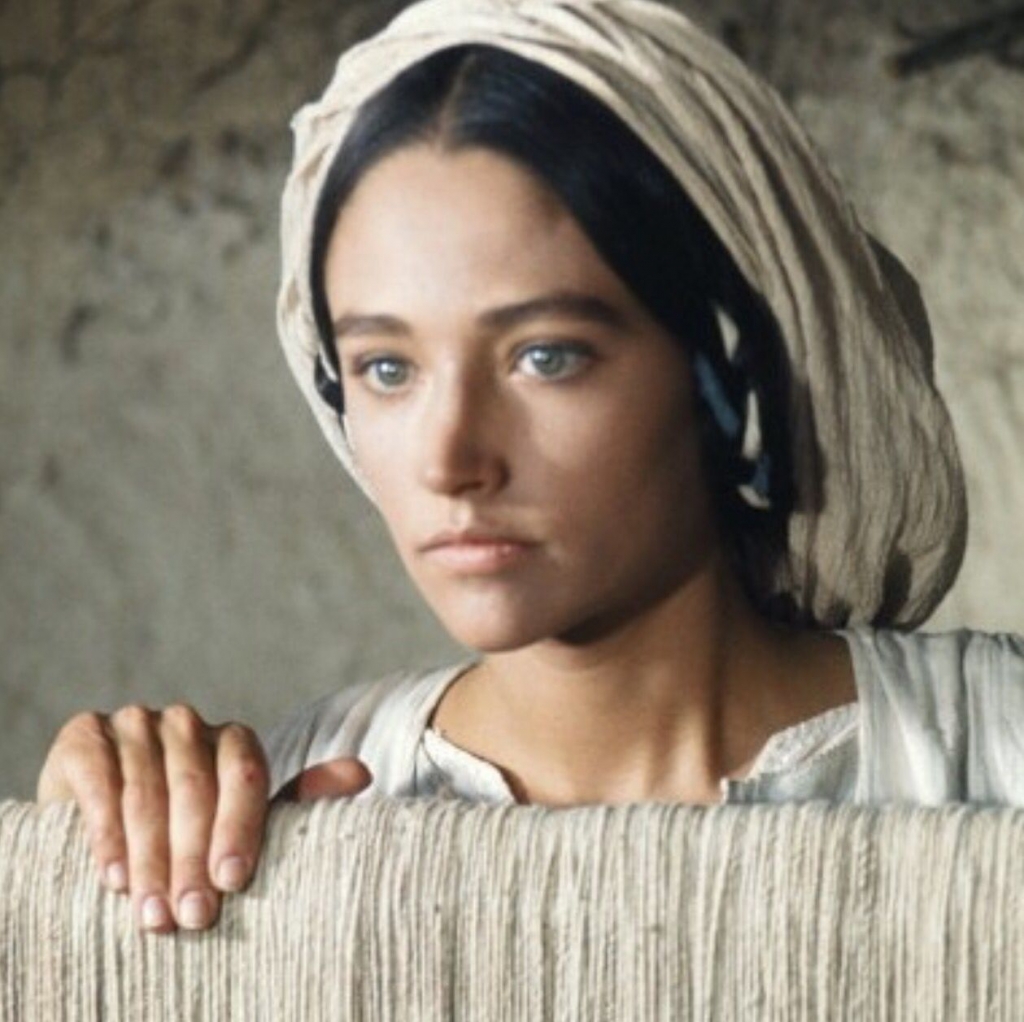 BS: That’s wonderful to have gained a friendship like that.

OH: That’s how much I care for him. After playing the Virgin Mary, I did a lot of interviews because it was very well received. People kept asking me, “Well, after playing Juliet and the Virgin Mary, what could you possibly want to play next”? And I’d look at them I’d say, “Mother Teresa of Calcutta, because I read about her and she puts her words into actions. She helps the poorest of the poor. There’s something about her that’s so inspiring.” People would be surprised and say, “Well, you don’t really look like her.” But it’s not just the look, it’s the feel of somebody that’s important.

I wanted to play Mother Teresa of Calcutta, and somebody had almost put the project together over the years. It was going to be a French, Canadian, Italian collaboration. And the whole thing had fallen apart. However, Mother Teresa had approved me to play her. This was a long long time ago. When the whole thing fell apart, I thought, “Well, it may not be the right time.” But I just held on for 20 years. I always had it in the back of my mind that one day I’d love to play that great lady.

So out of the blue came this offer from Italy with the name Mother Teresa of Calcutta.It took 20 years, but I got my wish. Mother Teresa of Calcutta was a very satisfying role for me to play. After I finished doing it, they had a screening for the missionaries of charity, and they all endorsed me and approved me. They said to me, “I felt like I was watching Mother.” I became friendly with Mother Teresa’s only living relative. Her name is Agi Bojaxhiu, and that was Mother Teresa’s real name. So Agi and I became friendly. She told me, ” I feel like I was watching my Auntie. It was amazing the body language, the feeling of it.” It was the greatest compliment.

For years, whenever I saw Zeffirelli, I’d say, “Franco, please do the life of Mother Teresa of Calcutta. I want to play her.” He’d say, “Oh darling, you’re too beautiful. And who wants to go to India? It is so hot there.” We shot most of Mother Teresa of Calcutta in Sri Lanka. Some of the scenes were shot in Rome because of the Vatican and some of the locations. So we went to Rome for 3 or 4 weeks, and I got to see to Franco again. He had seen in the newspapers a number of stories and the write ups on Mother Teresa. I could tell that he was sorry he hadn’t done it. I said, “You see, I asked you to do this years ago.” 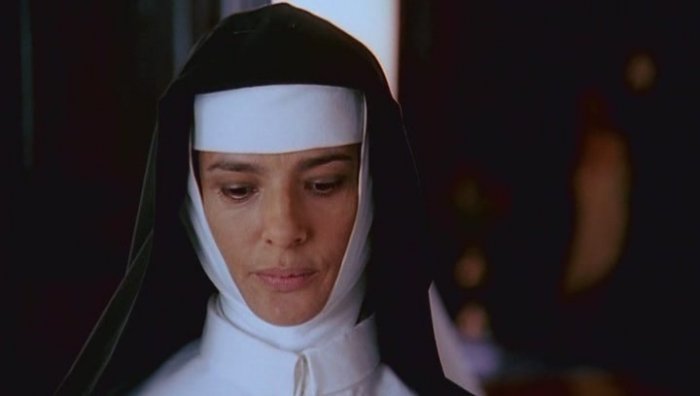 It was a very very difficult shoot, because Sri Lanka was very, very hot. I got sick from the moment I got there. I had antibiotics for the whole shoot really. It was a chest infection, ear infection, and throat infection. Oh, my goodness, because of the humidity and the heat. We shot 6 days a week, and basically I was in every scene. I couldn’t take a break when I was sick.

So I closed my eyes and thought, “Well, Mother Teresa got malaria when she first went out on the streets alone. She didn’t have nurses or doctors taking care of her or people getting her water when she needed it, like I did on set.” And I thought, well if she can do that, I can certainly make a film. So I got up and went to work every day no matter how sick I was. I didn’t take one day off. That’s how much I loved that experience.