It’s not perfect, but the low budget homage to classic horror, “Blood of the Mummy”, is wrapped in tremendous talent, potential, and passion. 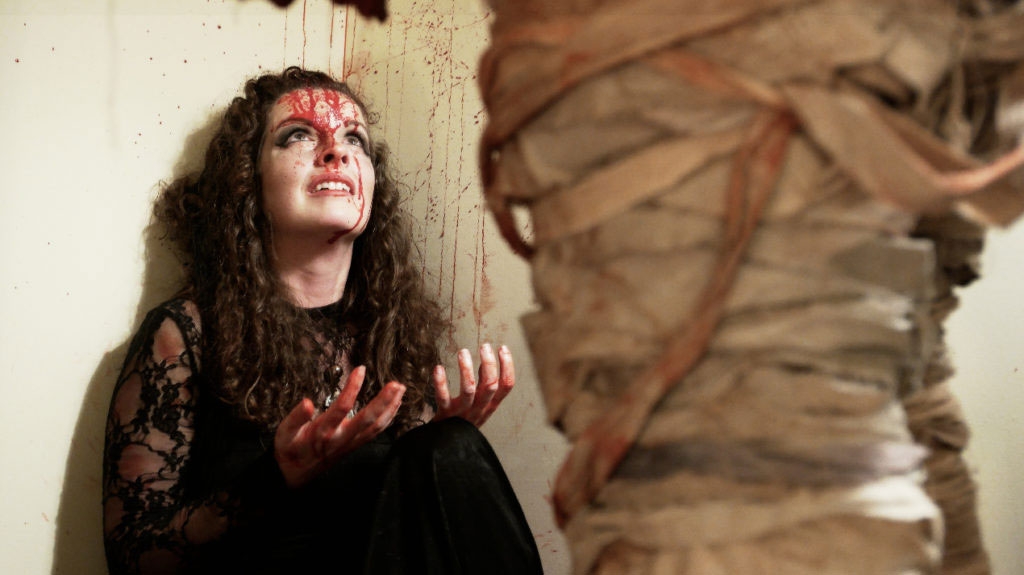 From time to time, there are films that come along which really carve their way into your psyche. While they’re not always huge budget extravaganzas, they still manage to leave their mark upon your subconscious. They infect you like a virus and refuse to let go, no matter how hard you try to shake them.

From the mind of Christine Parker and Sick Chick Flicks, comes a terrifying late-night tale of love and ancient evil. Blood of the Mummy is a 2019 horror film, written and directed by Christine Parker. It stars Laura Bridges, Gill Hope Thornton, Lily Cabrera, Justin Z. Cole, Albert Guzman, Tremayne Blair, Tom Gore, Bill Mulligan, Shane Terry and Terrance Watson as the Mummy. Some curses come with a price, and for Louise, her payment will be made in blood.

Long are the days of the Universal Monsters. A once dominated genre with the likes of Frankenstein, Dracula, The Creature From the Black Lagoon, The Wolfman and The Mummy, has grown and since moved on to bigger and nastier things. There’s still a variety of films and unique takes on these iconic characters. However, we’ve sadly seen a diminished role over the last few decades. 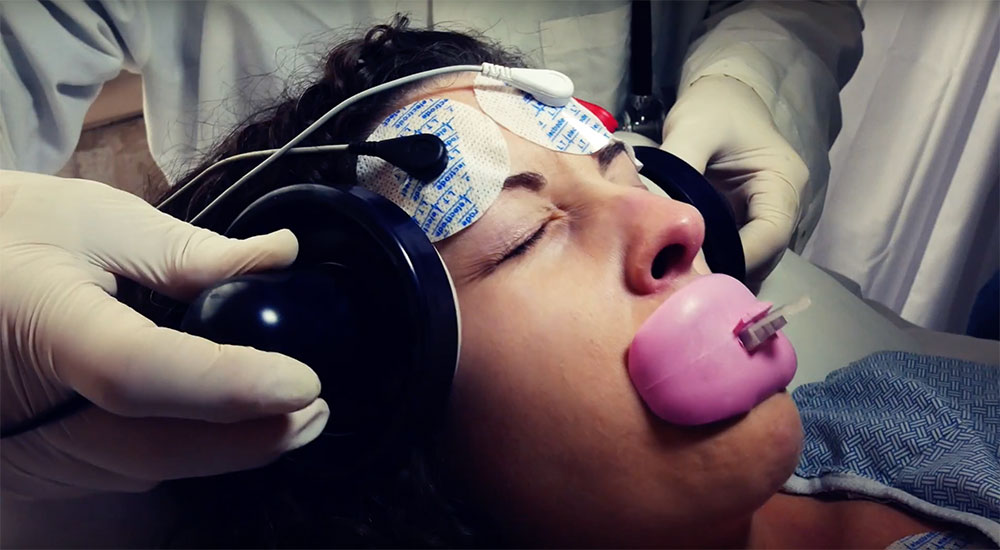 Blood of the Mummy is scary as hell.

It’s a midnight movie love letter, reminiscent of classics such as Herschell Gordon Lewis’s 1963 Blood Feast, and David Schmoeller’s 1989 Puppetmaster. While there are apparent flaws in the film (mostly budgetary), they actually add to the old school allure — which is perfect, being the plot deals with an ancient Egyptian curse.

It’s a bit rough around the edges and a little coarse at times. However, there’s just something about Blood of the Mummy that really attaches to you. 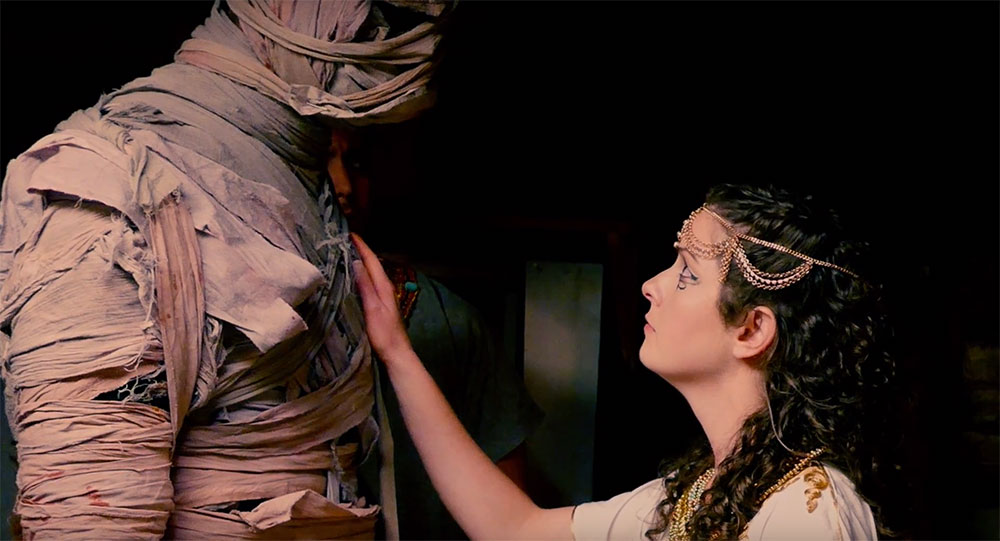 The best thing about the film is the use of practical effects.

It’s nice to see a mummy that isn’t corroded skeletal remains, partially unwrapped and bogged down by cgi. Using a solid, statuesque actor and one of the best looking bandage jobs ever seen on the monster adds a serious sense of unease.

The editing was great, and the gore was surprisingly well done, although simplistic and minimal. The sound wasn’t the best and had a slight echo in certain areas. Also, the levels seemed a bit scattered. However, the music and sound bytes were very well executed. Besides the aesthetic of the Mummy, the music was what carried the film and helped give it a cult like appeal. 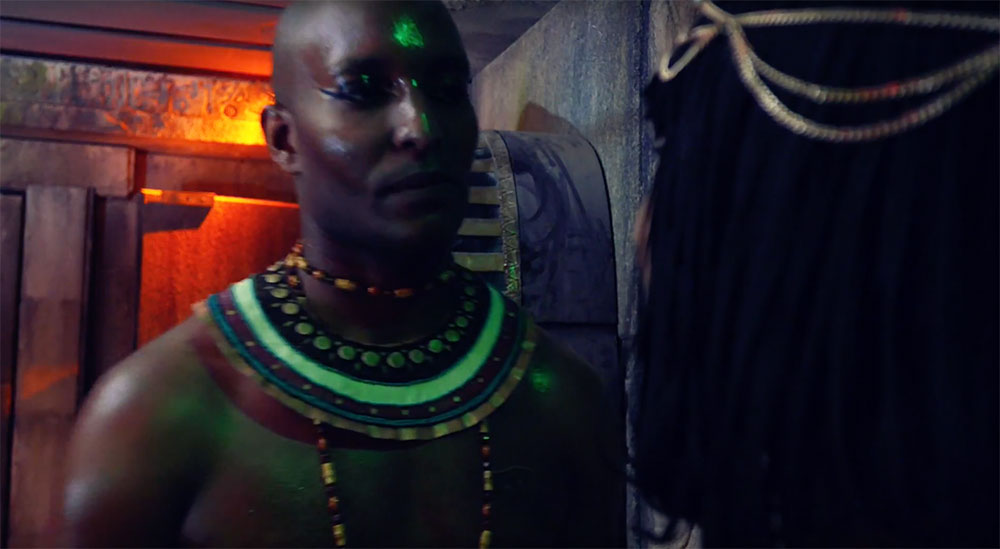 The sets weren’t as piercing as one would hope, and the set dressing didn’t really do much. There was an off-putting room used as a modern day psychiatrist’s office, which was covered from the ceiling to floor in what looked to be some sort of red velvet. Aside from the Egyptian garments, the costumes didn’t really warrant any attention either and were virtually insignificant. Also, some of the acting didn’t fit the same tone as the rest of the film.

What the film really seemed to be lacking though, was the variety of high and low camera angles normally used in horror. With the introduction of said angles and a little extra attention to detail, this film could’ve had a considerably larger impact. 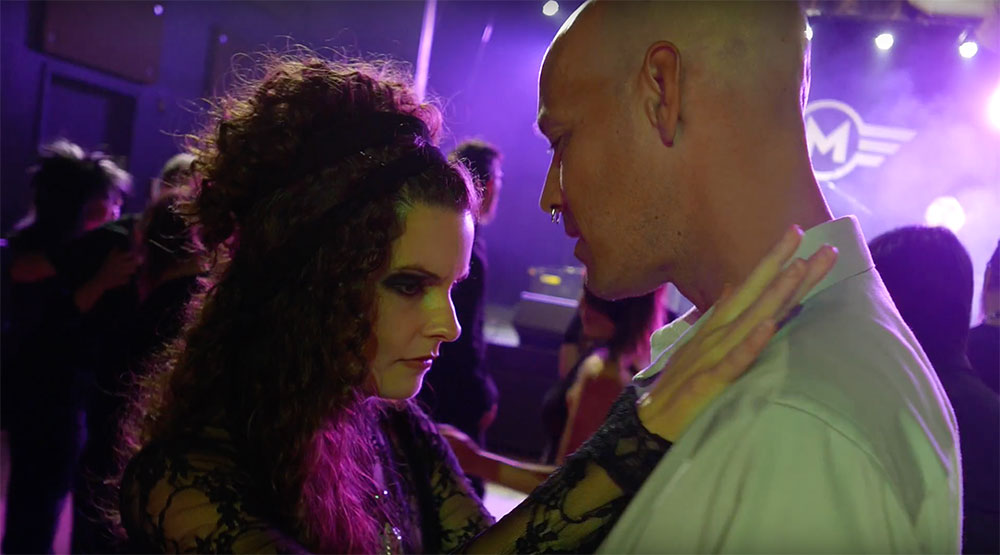 There’s a ton of talent involved in Blood of the Mummy, and you can practically feel the potential oozing from it.

It’s easy to see a film like this creating multiple sequels and birthing its own franchise.

There were a couple fun performances by Gill Hope Thornton and Laura Bridges worth mentioning. Thornton was fantastic as the teenage version of Louise. The pool party act was where the film picked up speed and began to get interesting. 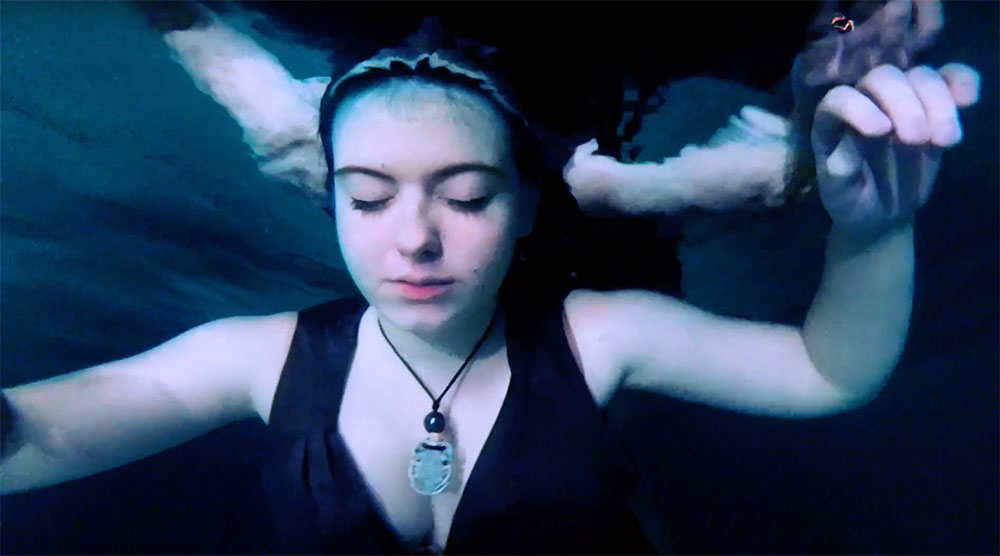 And Bridges brought a focal point to the production as adult Louise, giving the character a jolt of energy. Her portrayal aided in smoothing out the rough exterior — providing a truly entertaining watch.

Blood of the Mummy isn’t for everyone. It’s a slower-paced piece and definitely takes some time working its way under your skin. However, it’s also beautiful and brilliant, full of bandages and blood.

If you get the chance, check this film out. Just beware the Mummy.