The Highly Anticipated Remake of Stephen King’s ‘IT’ Recently Wrapped Filming. Here’s What You Can Expect. 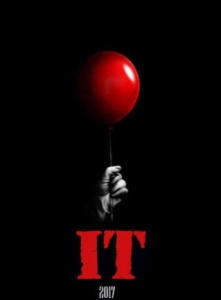 Pennywise The Dancing Clown returns after a 26 year hiatus, as the remake to the classic, titled simply IT (like the original) has wrapped production.

Helmed by MAMA famous director Andres (Andy) Muschietti, the remake is said to bring back the infamous icon of horror with a new look (which you could see below) and will put Bill Skarsgard on the line to fill the shoes of Tim Curry [who portrayed the icon in the 1990 film of the same name]. Speaking on what’s to come and taking over Tim Curry’s famed role is Skarsgard himself claiming,

“Tim Curry’s performance was truly great, but it’s important for me to do something different because of that.” Skårsgard continued. “I’ll never be able to make a Tim Curry performance as good as Tim Curry.” 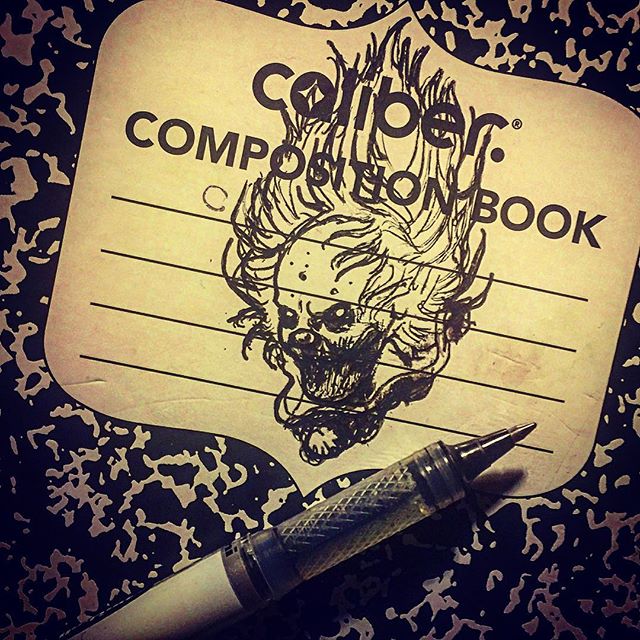 As you can see, the character from the 1990 hit (originally starring John Ritter of ‘Three’s Company’ fame) has changed a bit: you could obviously point-out the choice of clothing was used to make the character look as though he was from a different time, more specifically the Medieval and/or Victorian eras. When asked to describe the new look, costume designer Janie Bryan (responsible for the look) gossiped,

“The costume definitely incorporates all these otherworldly past lives, if you will. He is definitely a clown from a different time.” Bryan added, “There is almost a doll-like quality to the costume.The pants being short, the high waistline of the jacket, and the fit of the costume is a very important element. It gives the character a child-like quality.” 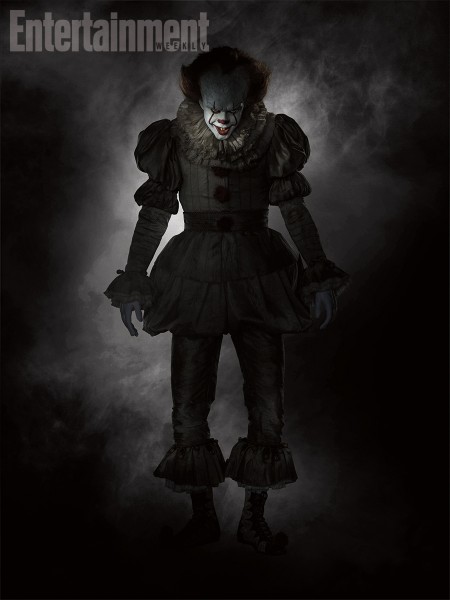 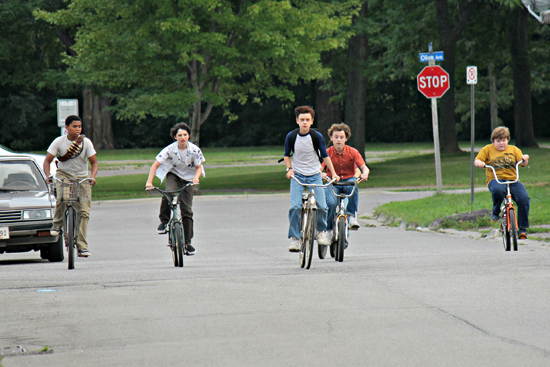 The remake is said to follow the story of seven children in the small town of Derry, Maine, facing a monster which takes the form of a clown dubbed Pennywise alongside warding off a string of bullies.

Additional  news dropped about the feature indicating the flick won’t be set in the late 1950s but in the 1980s, AND Pennywise [because now portrayed by Bill Skarsgard] will look much younger and more around the age of the kids of Derry. This choice, which acts as the lateral way to go [rather than a older guy stalking them like the original] takes the character in a less creepy, but more twisted direction. Bill Skarsgard described this new take on the character as adding “a childishness” to it [Pennywise] because “he’s so closely linked to the kids.” Skarsgård then further explained. “The clown is the manifestation of children’s imaginations, so there’s something child-like about that.” 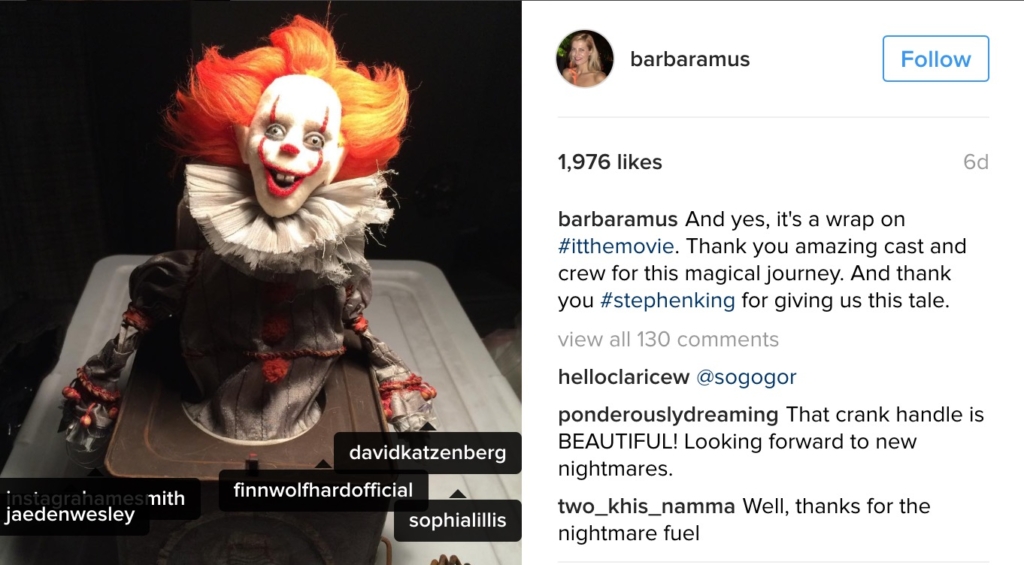 The news was broke of production ending by Barbara Muschietti (sister of director Andy Muschietti) via Instagram claiming, and I quote “And yes, it’s a wrap on #Itthemovie. Thank you amazing cast and crew for this magical journey. And thank you #stephenking for giving us this tale”, captioning a photo of a creepy jack in-the-box.

Muschietti directed the remake with a script by Gary Dauberman and Chase Palmer. The movie, which is due out next year, credits Dan Lin, Roy Lee, Seth Grahame-Smith, David Katzenberg an Barbera Muschietti as producers. Additionally, news drops this remake will NOT not feature the full IT tale. Fans will have to wait on the box office success of the film before talk of a sequel revealing the rest can even begin.