Posted by:
Tags:  90s television Are You Afraid of the Dark Goosebumps RL Stine The Haunting Hour The Midnight Society young horror

Revisiting old kid-friendly horror classics just waiting to be discovered by a new generation of future genre junkies (and rediscovered by this one!)

Summer’s here! Kids are out of school. Parents are at work. The abundance of sugar and unsupervised television is astronomical.

And that means, when the parents are away, the nightmares come out to play!

I grew up in the 90s, so terrifyingly fun kid shows hold a dear place in my heart… and come back to haunt me from time to time. My top three favorites (Goosebumps, Are You Afraid of the Dark, and R. L. Stine’s The Haunting Hour) have all since been cancelled. But you can still find them on Netflix, YouTube, or other streaming sites. Now that the summer season has kicked into full swing, the horror-loving kid in me is going back for more. 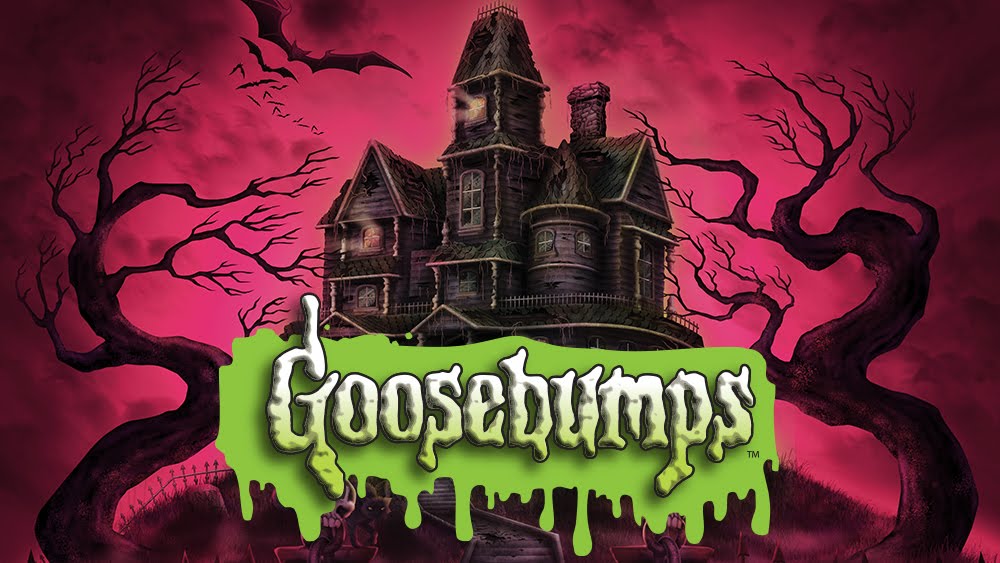 I remember Goosebumps vividly. I had read the books and eventually got into the show. My friend had a few of the episodes on VHS, with one episode in particular with a plant-dad hiding in the basement. And you all may remember another more famous episode about a haunted Halloween mask.

Goosebumps still stands today as many kids’ first introduction to horror, be it book or TV form. And even though it’s a bit dated, it can still dish out frights to those who have never experienced horror before. These episodes, based on their book counterparts, play out in an easy-to-understand storyline. Fears kids have about moving to a new house or hearing a strange noise in the camp woods materialize into real threats. But no matter how hairy the situation gets, they always end on a good note. 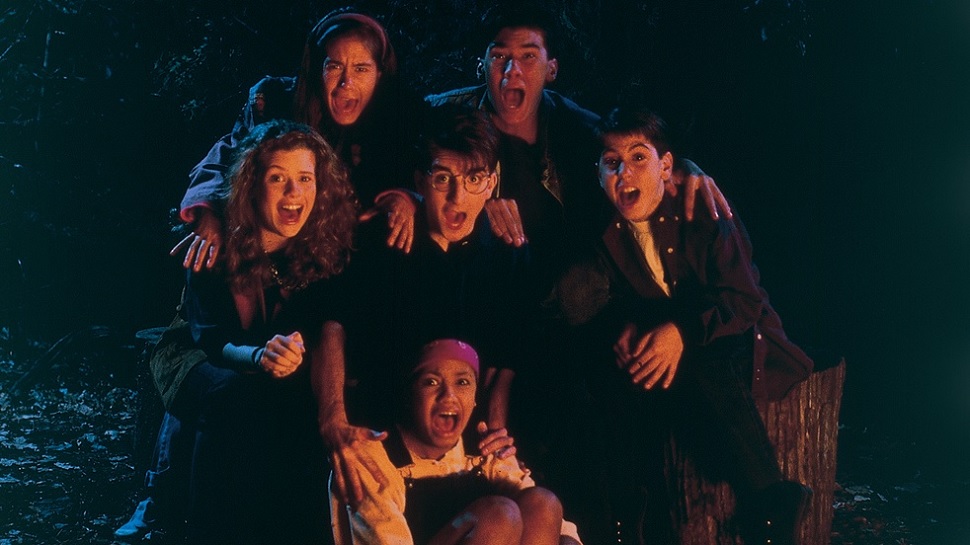 My world changed when I found Are You Afraid of the Dark. No one wanted to join the Midnight Society more than I did, and I dreamt of throwing that exploding dust onto the campfire (fun fact, it was non-dairy creamer)!

Unlike Goosebumps, the scares begin before the episode even starts. The intro is an eerie look through nightmare situations: a lonely rowboat in the fog, an attic that houses a suspicious toy clown, and camera shot that zooms your face straight into the keyhole of a creaky door. Then the episode starts, and we get a glimpse into the minds of the Midnight Society members. Each story had a different feel, a different message. To younger me, and probably a lot of other kids, this really shaped how I behaved. Was I ever stalked by an evil, cigar-smoking clown? No. But I knew not to go around stealing clown noses, just in case.

Recently, I got into R. L. Stine’s The Haunting Hour, and I’m very sad it’s stopped running because the situations these kids get put into are just awful. We’ve got pumpkins coming alive, fever dreams where you can’t separate hallucinations from reality, high school homecomings gone wrong, haunted houses, killer dolls, and other scary circumstances just about everyone can relate to.

If you had to watch any of these shows, I’d pick The Haunting Hour for a few reasons: it’s the newest of the three (running from 2010 to 2014), it’s meant for a slightly older age-group, and the episodes are genuinely frightening. 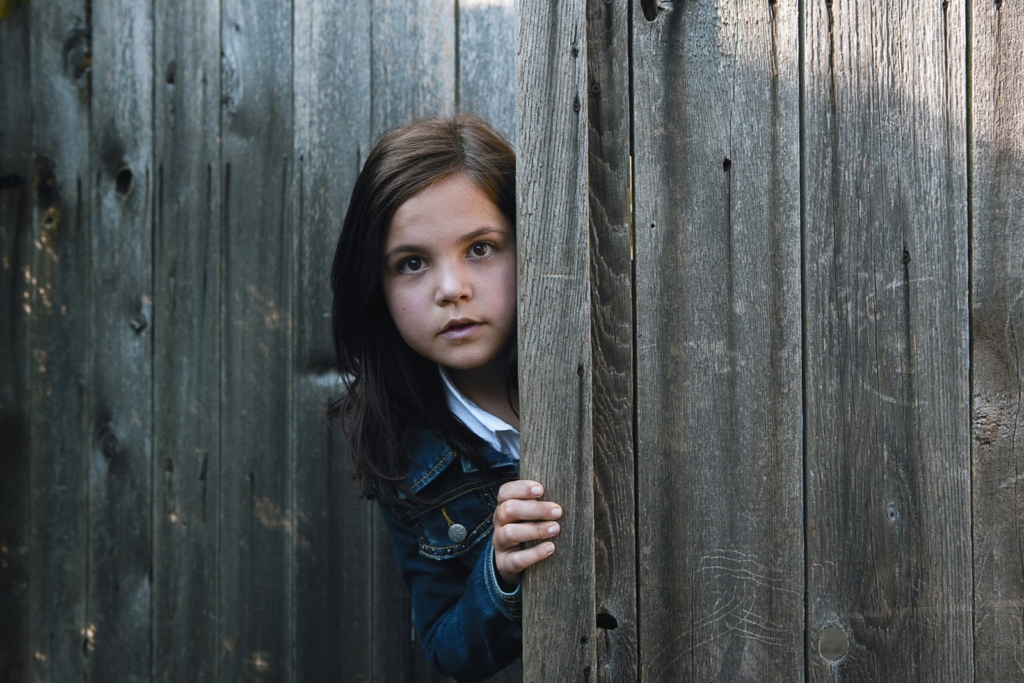 The thing I always liked about The Haunting Hour is that the kids in the show don’t always have a happy ending. Sometimes they disappear forever, while others are afflicted with blindness or grotesque deformities. And then there are the episodes where characters flat-out die. That’s a pretty big deal considering the effort movies and shows take to NOT kill kids. It’s as if they took Are You Afraid of the Dark and mixed it with Game of Thrones. Like Are You Afraid of the Dark, The Haunting Hour’s episodes are riddled with reasons why you shouldn’t act like a brat. Too bad not every kid is deserving of their fate.

These shows were made primarily for kids, but that doesn’t mean adults can’t enjoy them too. With each rendition, the stories grow weirder, the acting more heartfelt, and the thrills more chilling. Who knows, maybe a “Texas Chainsaw Massacre: The Animated Series” isn’t so far off after all.