Mike Flanagan’s rising star shows no signs of dimming anytime soon, as the filmmaker known for his Stephen King adaptations prepares for a busy year. 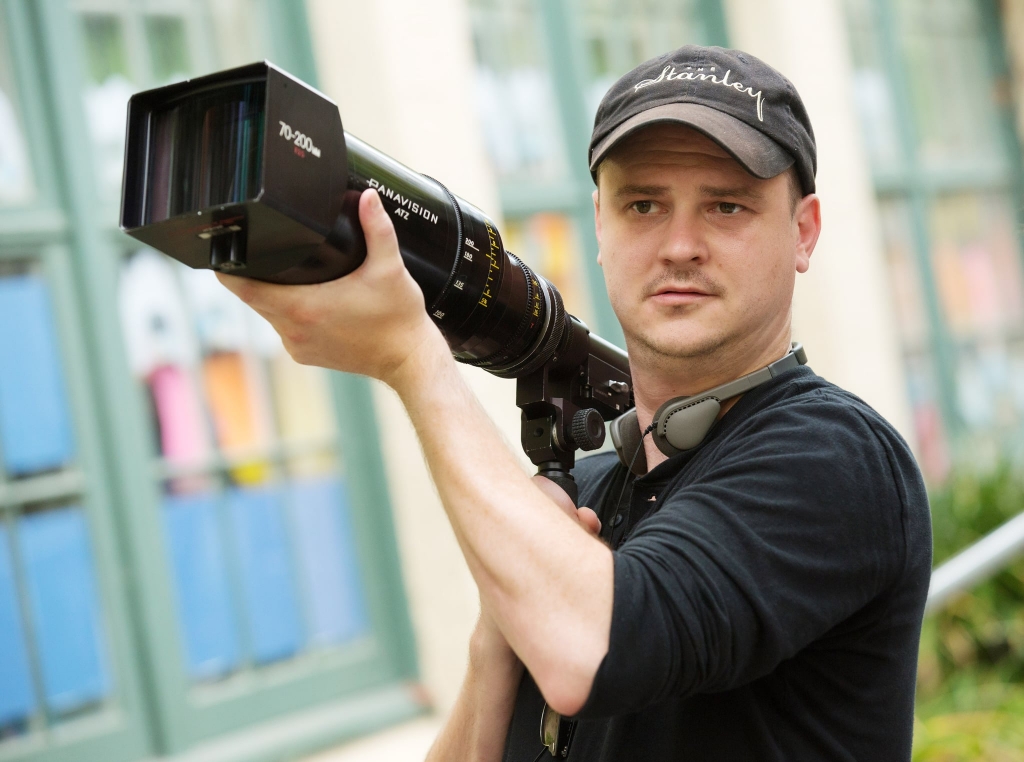 Fans of Mike Flanagan were treated to an impromptu Q&A on Twitter on January 4.

In a series of tweets and replies, the Doctor Sleep director announced that he was returning to Vancouver to finish work on The Haunting of Bly Manor, the follow-up to his hit Netflix anthology series The Haunting of Hill House (2018). Flanagan revealed that he would be directing one episode of the series and that his episode will not follow in the footsteps of the famed long take of episode six, “Two Storms.”

According to Flanagan, that shoot “almost killed us all.”

Like its predecessor, The Haunting of Bly Manor has roots in the literary scene. It is based on the 1898 psychological horror novella The Turn of the Screw by Henry James. Hill House favorites Kate Siegel and Victoria Pedretti, among others, will return for new haunts.

Heading back to Vancouver to finish THE HAUNTING OF BLY MANOR, and to start MIDNIGHT MASS. 2020 is already shaping up to be pretty damn busy... can’t wait to show y’all what we’re up to.

Flanagan did not hint at when Bly Manor may open its doors, but fan speculation has many hoping to enter this fall.

The date floating around the web is October 2020, but Netflix has not yet announced an official release date.

Flanagan’s plans for Vancouver also include work on Midnight Mass. Midnight Mass was ordered by Netflix in July, but beyond the usual chatter of internet speculation, little has been said about it since. Thanks to Flanagan’s Twitter, we now know that the series will start production this year.

We also know that the series relates to the Midnight Mass book featured in Flanagan’s previous films. When asked if there was a link, Flanagan agreed. The fictional book was written by the main character of Hush (2016) and had a brief cameo in Flanagan’s adaptation of Stephen King’s Gerald’s Game (2017). 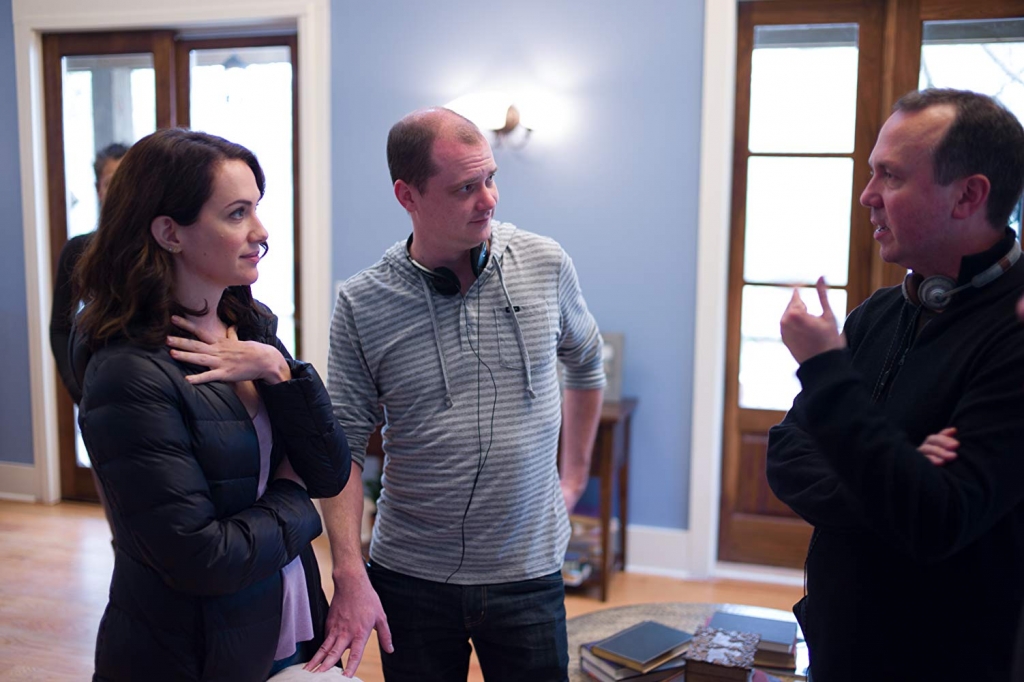 As far as the story goes, however, not much has been revealed.

We know there will be an island and some strange omens, and that a young priest will sit at the center of the action. No release date has been announced, but more information should come as work on the series progresses.

In a November interview with CinemaBlend, Flanagan said that he had also been in talks with the prolific King about adapting more of the author’s works post-Doctor Sleep (2019). Flanagan has not said what King books he will focus on, but he did say that he’s expecting to begin his next King project soon.

All in all, 2020 is shaping up to be a busy year for Flanagan and his creative partner, Trevor Macy. The pair has been working on film and television projects together since Oculus (2014), and with two back-to-back series in the works and an unknown number of King-inspired films on the docket, it doesn’t look like they’ll be slowing down anytime soon.