Fans of true crime and unsolved mysteries need to tune into the captivating “Missing Maura Murray” podcast about the tragic disappearance of a young woman. 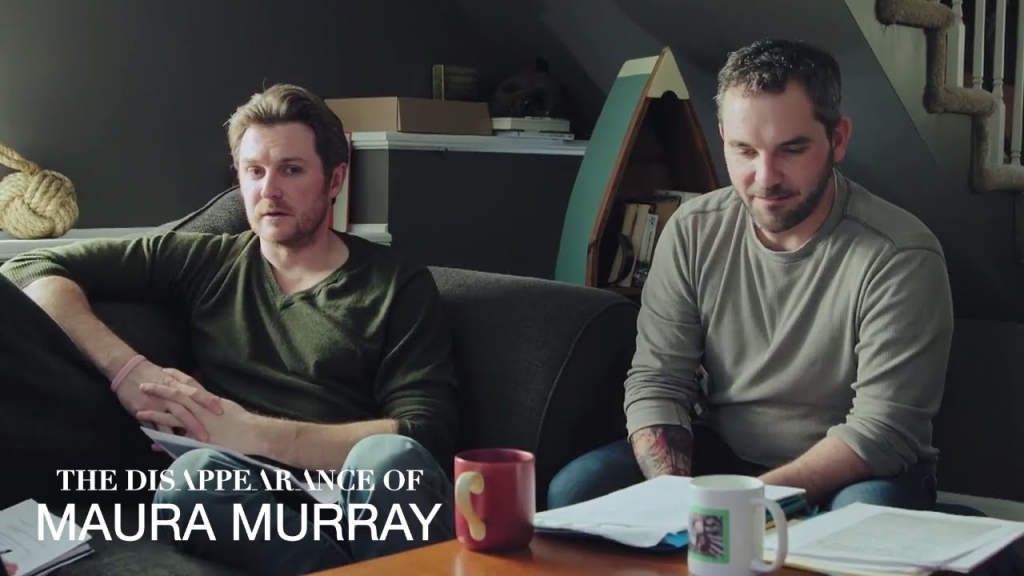 When it comes to horror, there’s almost nothing scarier or more unnerving than the sudden disappearance of a family member. In this month’s edition of Monster’s Toy Box, I’ll be discussing the heartfelt, yet immensely frightening subject of missing persons. Hold on tight as we jump into the terrifying and deeply profound podcast titled “Missing Maura Murray”.

The thought of losing a loved one is something that weighs heavily on the mind. It’s hard to imagine anyone close to you dying, let alone a member of your own family. However, these unfortunate events are an important and intricate part of reality, and sadly something that happens each and every day. It’s a necessary evil that helps to guide mankind along its way.

While death is and will always be the elephant in the room, the category of missing persons remains the shark riding atop the elephants back. 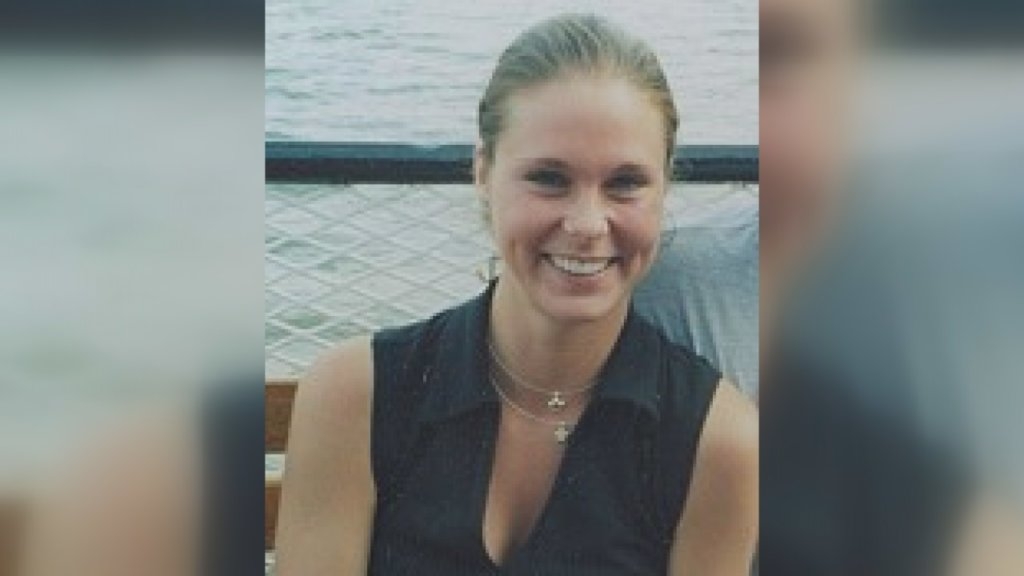 In most cases, death provides closure; a much needed feeling sought out by those closest to the victim. However, when it comes to the disappearance of a loved one, the unknown is a very frightening reality. It’s hard to live your life and move forward with such a severe tragedy looping in the back of your mind.

Missing Maura Murray is a true crime podcast focused on the disappearance of a young college student whose whereabouts are still unknown.

On the evening of February 9th, 2004, after crashing her car on route 112 in Haverhill, twenty one year old New Hampshire resident Maura Murray, mysteriously vanished. A little over fifteen years later, her disappearance continues to be the largest unsolved missing person case to date. Could Maura still be alive and well, or was there some dark sinister force at play? 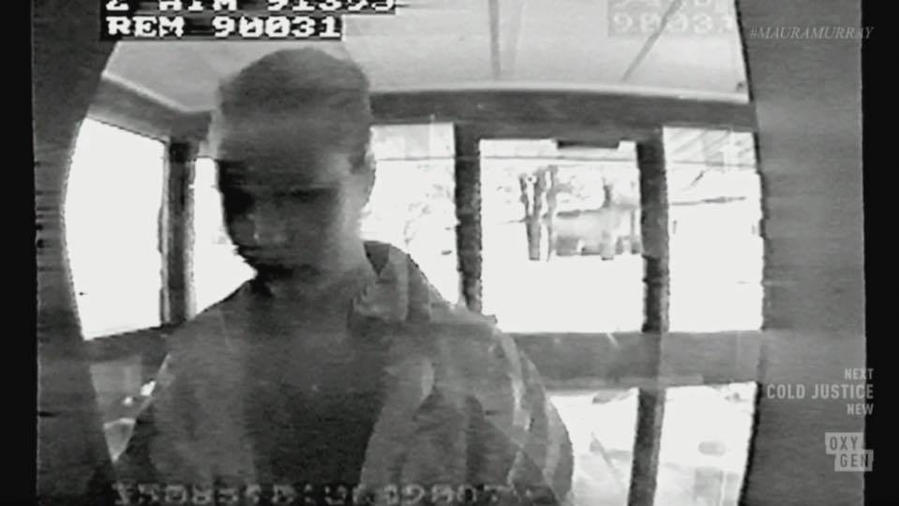 The Missing Maura Murray podcast first hit the scene back in July of 2015. Hosts Lance Reenstierna and Tim Pilleri became consumed and obsessed with the intriguing story of the missing New Hampshire woman. They began working on a documentary tracing the chronology of the case. Not long after, as a way to gather and share information on the subject, the Missing Maura Murray Podcast was born.

A quick internet search of missing people in your local area will more than likely yield stifling and startling results. There’s a jarring amount of accounts, and in some reports whole villages have simply up and vanished overnight. It’s left some of the best minds in the world baffled as to what could be the cause of such disappearances. It’s a topic that a good portion of society is unfamiliar with and unaware of.

Disappearances, like the Lost Colony (aka the Roanoke Colony), have confused some of the greatest investigative minds for centuries. 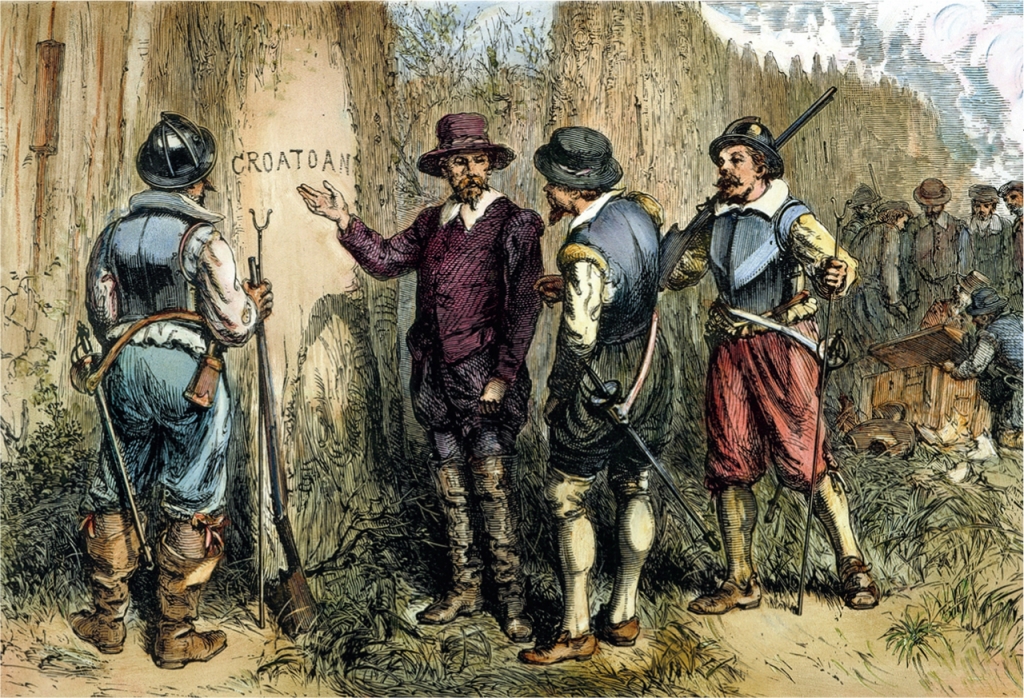 There’s also the disappearance of the famous Flight 19, which vanished after an initial training run, never to resurface. Or how about the story of famed musician Jim Sullivan, who reportedly abandoned his vehicle and all of his personal belongings in the middle of the night  — including his coveted guitar — before walking off into the New Mexico desert, never to be seen again.

Cases of disappearing towns and missing people actually stretch much further than they appear to on the surface. To an outsider looking in, it seems to be nothing more than a hoax or urban legend. However, with further introspection into the subject, there are actually a lot more incidents than you’d come to expect. Things go missing on a daily basis all the time, including people.

Fortunately, Maura Murray’s case has caught a lot of wind in its sail and collected a following of investigators who are extremely dedicated to finding out the truth of what happened on that cold, dark night back in 2004. 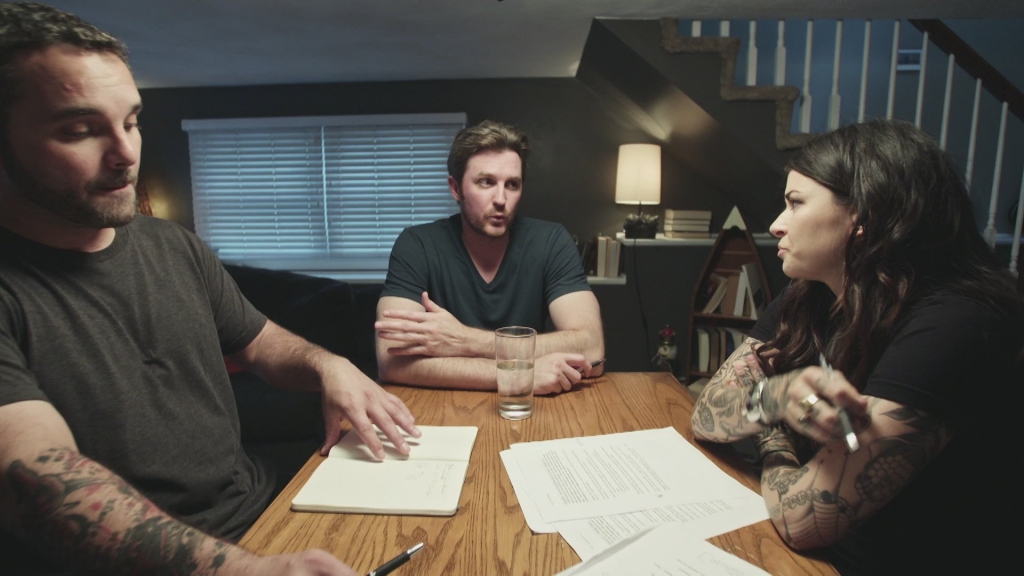 Investigative journalists Tim and Lance dive right in, helping to unearth the events of that night and bring them to light.

Although it feels as if the duo is sometimes struggling to find content, they actually do a stellar job at uncovering some of the mysterious affairs which surround and plague Maura’s story. This includes finding an elusive eyewitness that has managed to avoid the circus for years.

Maura’s case doesn’t stand alone either, when it comes to strange disappearances. The twenty one year old’s case has often been linked to a similar report involving another missing person. The case of the Montgomery, Vermont teenager, Brianna Maitland. Her disappearance took place about a month after Maura’s, and a little over an hour drive away from where Maura crashed her car. They’re often speculated to be connected. However, after using a microscope, it’s easy to decipher that the two cases aren’t associated in any way.

Another mystifying missing persons case is that of Canadian resident, Emily Fillipoff. Similar circumstances generally led to Fillipoff’s disappearance being labeled as Canada’s equivalent to the United States Maura Murray debacle. Camera footage and eyewitness reports of the two separate women on the day of their disappearances are usually responsible for the entanglement of stories.

Jordan Bonaparte, host of “The Night Time Podcast”, a podcast that focuses on Canada’s weird and strange occurrences, has an ongoing series dedicated to the disappearance of Fillipoff.

Since the inception of their fan favorite podcast, Missing Maura Murray, Tim and Lance have gone on to develop their corresponding show, Crawlspace. 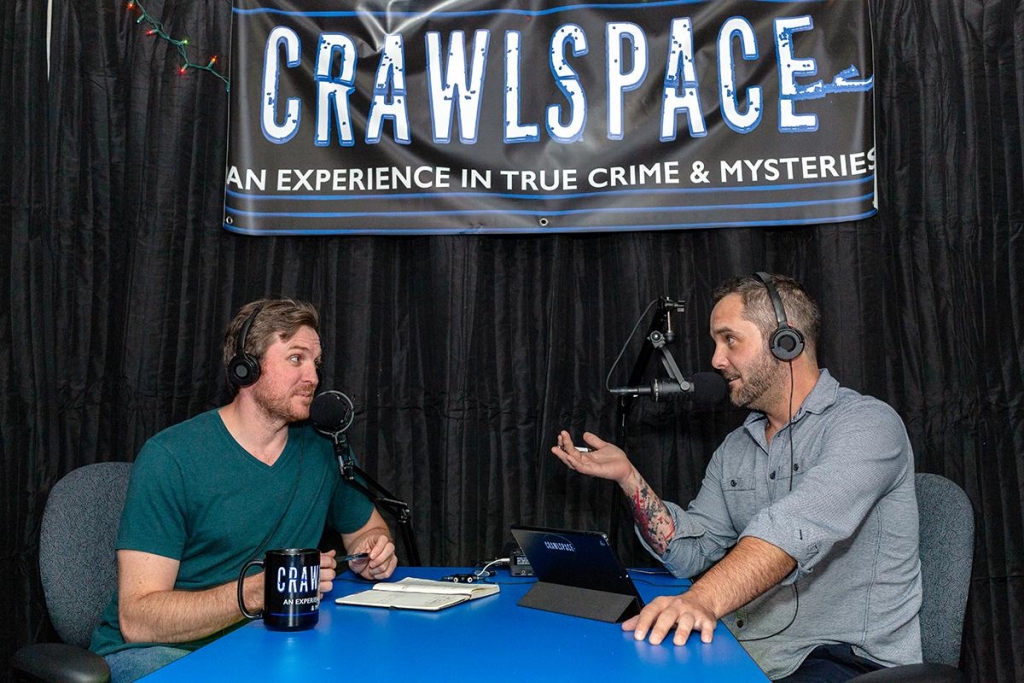 This marks their second podcast focused on bizarre, mind bending mysteries along the likes of MMM. Join the fun as the duo trudges through the mud, attempting to showcase a few of the lesser known, more puzzling accounts.

In Crawlspace, they tackle multiple unsolved cases like that of the murder of Dr. William Dean — who went out to milk his cows one night, only to be found the next day on his own property, tied up, severely beaten and deceased. They also shed light on the cases of The Vanishing Men of Boston. Young men in their early twenties are vanishing from city streets in the blink of an eye, their bodies washing ashore days later on the banks of the nearby Charles River. 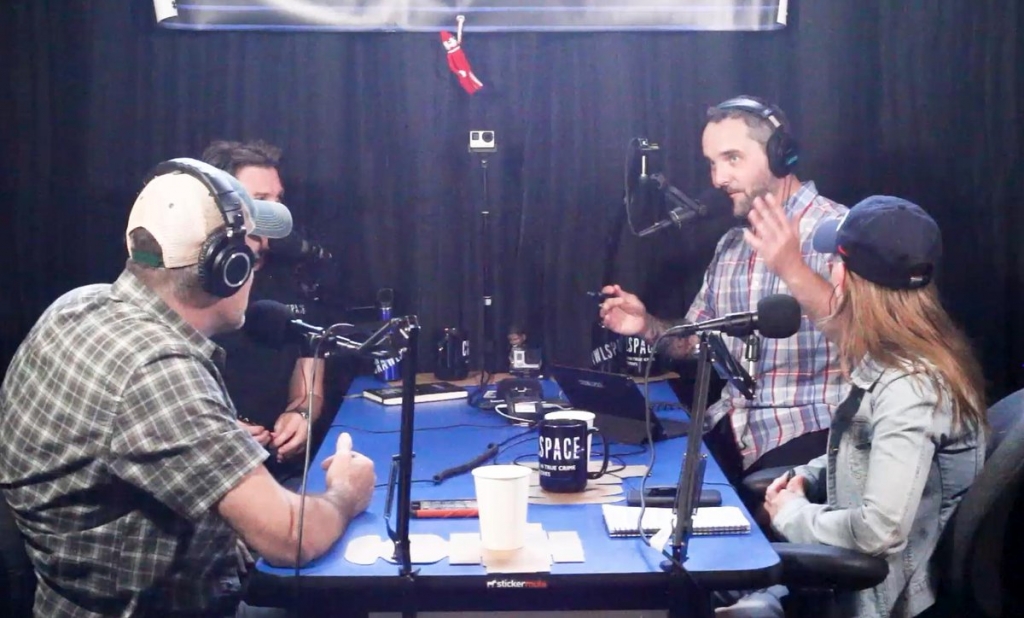 So, if you’re captivated by the mystique and lore of unsolved mysteries, Missing Maura Murray is definitely for you.

With hours upon hours of factual material to listen to, it’s easy to sink your teeth into the enigmatic subject matter. All that’s asked, is that you keep Maura’s memory alive and help spread the word of her disappearance, along with any other cases involving missing persons. Stay alert, and remember to be mindful of your surroundings at all times. You never know who or what might be watching.