“Maura Stephens is a Canadian actress and visual artist who has starred in festival accepted and award winning independent horror films. She is best known for her work with Andrew J.D. Robinson (Beauty Sleep, A Walk Home Alone) and CryptTV, the latter of which garnered over seven million views, most notably with the short Doll House whose success even inspired CryptTV to team up with Terror Teds in the UK to produce their first ever toy, based on her character.” 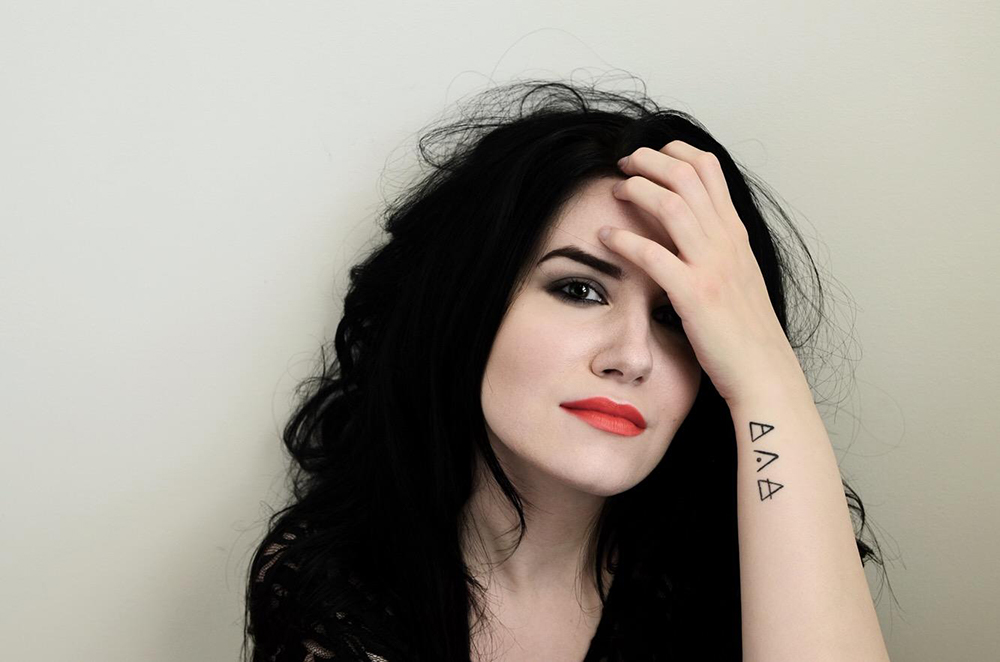 For a long time, in my noggin the word “acting” was surrounded by cartoony ruby hearts — but also Edvard Munch’s The Scream faces. Playing characters was always a passion of mine but, being shy, I was scared to seriously pursue it. I had an acting teacher tell me that I “felt too deeply” as though it was kryptonite and that it was reason to leave the class. As a young teenager I was confused and figured, if anything, feeling deeply should be an asset…right? I ended up focusing my time on writing and photography for a while; I wanted to express in private where I couldn’t be judged during the process of it.

Then one day, during a creative writing course I was taking, I had a classmate tell me about an audition they were going to for an independent fantasy mini-series. After some internal debating, I ended up going and got a part as a tribesperson in Neolithic Ireland. I made a lot of connections during the production, and the indie film circles I knew eventually lead to me meeting Andrew (J.D. Robinson) and remembering just how much I love horror. He nurtured the weirdo in me and appreciated my “feeling too deeply” and helped the walls start coming down. Now it’s a lot more free and a lot more fun.

I couldn’t name one specific scream queen – there are so many brilliant artists that excite and inspire me when I watch them in their element. Some particular gems that I always return to would be Julie Harris in The Haunting, Mia Farrow and Ruth Gordon in Rosemary’s Baby… I also love Conrad Veidt’s performances. There’s a certain freedom and depth that they bring to their work that is so thrilling to watch, in my eyes. If I had a DeLorean to time travel in, I would leap at the chance to work with them.

The one I’ve always returned to since I was a child is Robert Wise’s The Haunting. I’m a fiend for a good ghost story, and it blends the paranormal with the psychological beautifully — how Eleanor’s vulnerability affects her relationship with Hill House in such an ultimately heart wrenching way. Julie Harris’ eyes towards the end of the film when she’s in the car. The raw emotion. My god. She was a class act. The film showed just how layered and fascinating a horror film can be.

That’s a great question. It really depends on the intention of the creators and also what is lighting a spark in my noggin at the time. One thing I love about Andrew (J.D. Robinson)’s work is that the horror has very human roots – disappearing loved ones (Sightings), the tragic cost of miscommunication (A Walk Home Alone), unsettled psyches (Beauty Sleep), and body dysmorphia (Placebo). They stay with you because they could so easily be someone out there’s current truth.

Then there is something like Girls’ Night – I remember when Jordan Lockhart told me the concept, I was immediately excited by it. It’s incredibly bold. Sometimes I want to make something psychologically dark that makes people think and other times I get a kick out of doing something fun and twisted.

I’m usually turned off from a script when it becomes quickly apparent that I would be a cliché cutesy, kind of dumb, girlfriend character. If it was a parody that’s one thing, I could be down, but there’s some warped female roles being written in earnest and I’ve never met any women like them. We have layers. Meat and marrow. Yet we’re still sometimes being reduced to bone and a snifter of gristle, at best.

Women’s roles are becoming more layered, and we’re less feeling like we’re merely there for the Peeping Toms of the world. It’s so refreshing to see more horror films where the female roles aren’t required to be sexualized. I appreciated Mike Flanagan’s Hush for that reason, among others. In terms of what is to come, it’s hard to say.

I’d really love to see more body positivity in any genre, quite frankly. I think we’re still being inundated with very select body types in lead roles and I think it’s time to cut that shit out and have leads of all sizes regularly and not have it need to be a thing that has to be addressed or explained in the film. I’d also love to see more LGBTQ roles. There are a lot of people being underrepresented in general. I’d love to see that really shift because there’s so many badass cats out there with interesting stories to tell. It would be such a groovy thing.

Up next on the horizon is a new horror short with Andrew J.D. Robinson called Dispatch. In it I play a 911 dispatcher to the awesome Erin Kiniry’s (from Mitchell Slan’s award winning short Balloon) terrified caller. I wish I could spill more beans about it, but I can say it’s going to be a spooky ride. 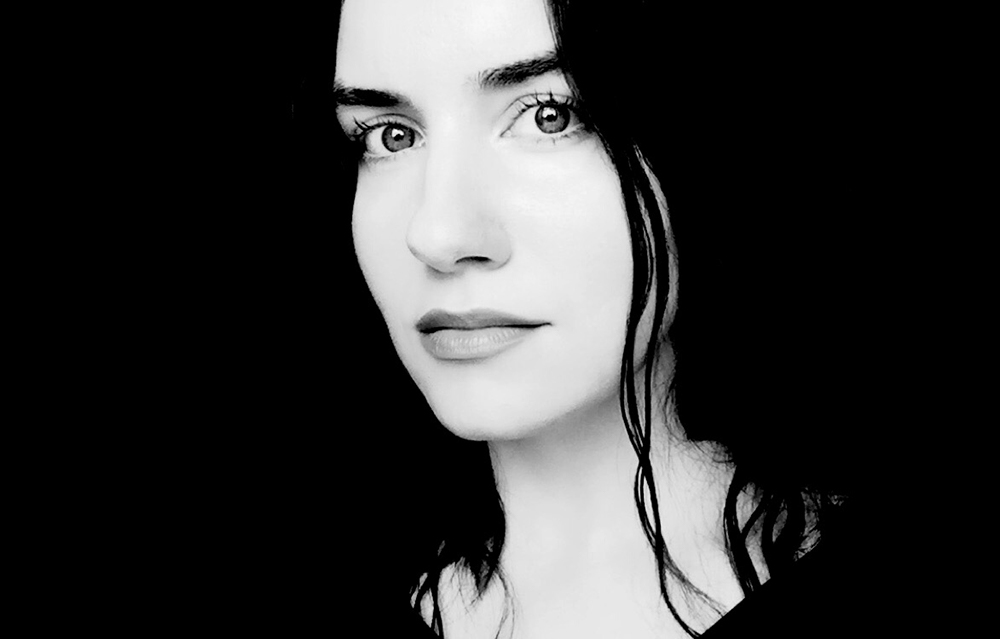