We speak to the talented Melinda deKay about her recent jump into the horror genre and her acting career that has spanned 50 years. 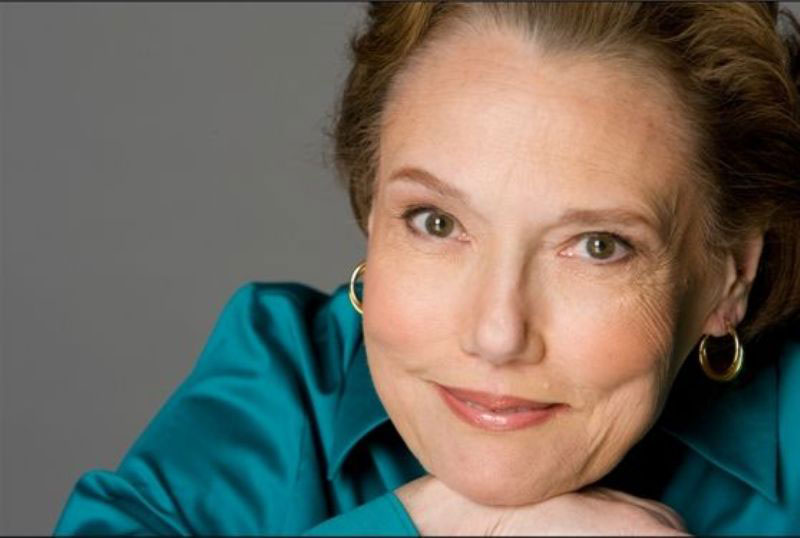 We talk with Melinda about her recent role in the indie horror films Ashes, as well as her incredible work in immersive theater. She is a wonderful, talented and gracious woman that I look forward to seeing in more genre films soon.

I recently enjoyed the terrifically entertaining horror comedy, Ashes. I found it to be disturbing and hilarious in equal amounts. And it has a unique premise that I think will please most horror fans as much as it did me! What personally made this film special was one of the lead actresses, Melinda deKay, who plays the creepy and evil Aunt Marion. Her performance was so riveting that it took me right back to the time that I met her in person a few years ago.

I first had the pleasure of meeting Melinda in an interactive horror event in LA called “The Willows.” She played Mrs. Willows and was the person who really stuck in my head afterwards. During dinner, she sat right next to me, looked me in the eyes and said: “Have you ever killed anyone?” She was so serious that I was shocked into silence. I loved her so much! So, it’s been awesome to see her quite a bit recently — last month in fun little horror film called Dolls and now again in Ashes.

Melinda shared a little bit of her background with me.

She was born, raised, and schooled in Los Angeles. She has been performing for over 50 years, recently returning to her hometown after establishing herself as a very respected actor in the Houston regional area. Throughout the years ,she has been typically cast as a “character” actor being versatile in creating many memorable stage roles.

Horror fans might have caught her being scary at Darren Lynn Bousman’s The Tension Experience: Ascension, Amazon’s 2017 LORE, and Just Fix It Production’s CreepLA, AWAKE and The Willows.

Some people are just born to act, and Melinda is one of them. I’m thrilled I got the opportunity to interview her and find out more about her long and successful career! 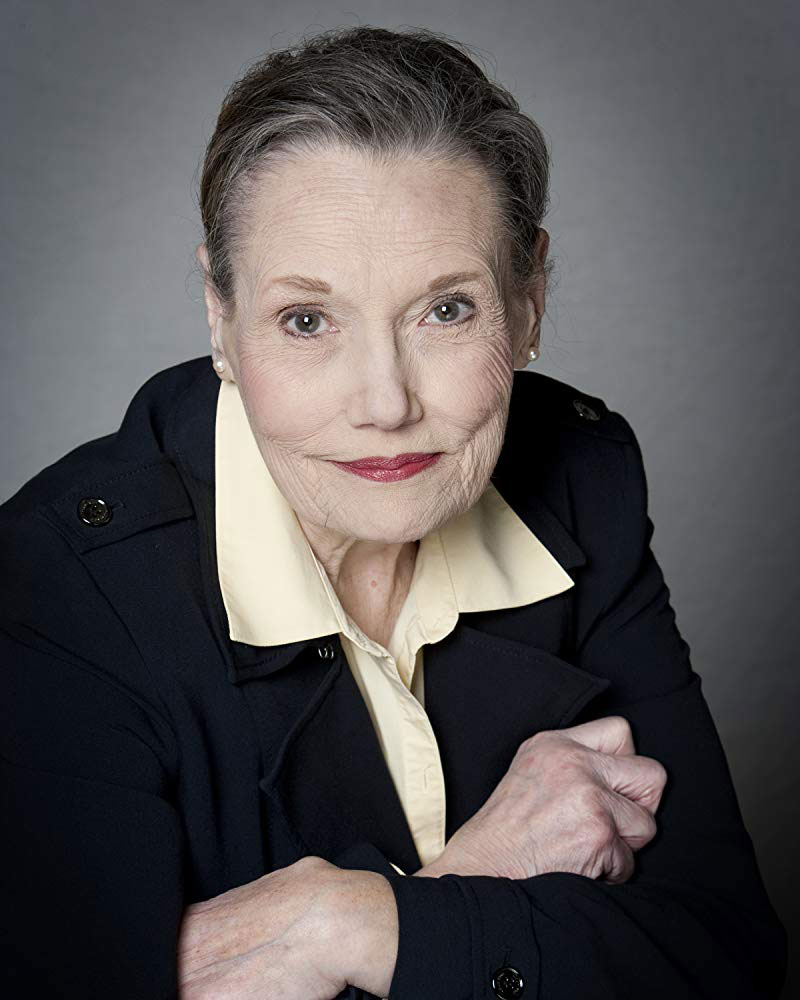 Vicki Woods: Thanks for talking with me! I have loved you since we met at the interactive show “The Willows”!  How did you get started in show business?

Melinda deKay: I have been singing since childhood.  I was, of course, in high school musicals. But not until college, did I step foot into a theatre class.  Actually, I had aspired to become an accountant.  I took Theatre 101 as an elective, and that’s all it took!  I was at the theatre for 17 hours a day.

I started performing professionally in the ‘80s and I haven’t looked back. I was born and raised in Los Angeles. But in 1970, my late husband was transferred to Houston.  After living there for 40 years and having lost him in 2007, I decided to move back home.  I have been currently living here for 9 years now.

VW: How did you get involved with the film Ashes?

MD: I auditioned. The director, Barry Jay, loved the way I could scream malevolently (which I use in “The Willows”), and I was hired! 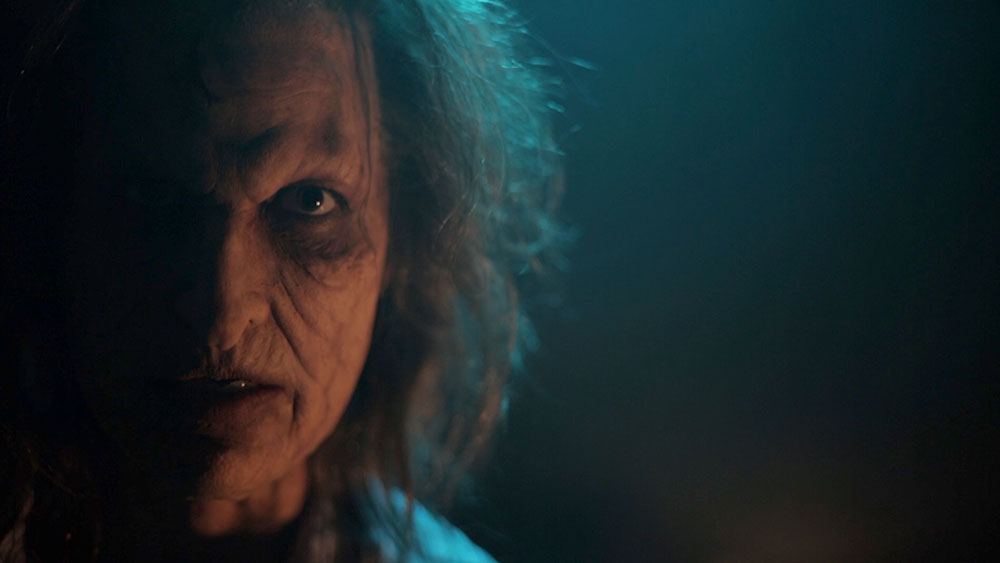 VW: Aunt Marion was so creepy. What did you do to prepare for such a scary role?

MD: As a character actor, I have always addressed the portrayal of a character through the lens that, the character is a person.  To come from a true human place and have a reason or backstory to act in evil or despicable ways. Then the audience can then possibly justify the behavior.

VW: Is there a backstory to Marion? Why was she such a strange woman?

MD: Here is the answer about Aunt Marion, as told by director Barry Jay:

“On October 30th, 2012, my Aunt Marion passed away. She was my dad’s sister. She was living in a nursing home in Akron, OH when my sister got the call that she would be receiving our Aunt’s ashes because she’s the next of kin. We weren’t very close with Aunt Marion. She visited us a few times a year growing up, and she was a character—kind, but had a temper, she seemed to be on her own timeline in life. Many, almost all, of the family elements are true, as are the facts about Aunt Marion. My sister moved her ashes from closet to closet. My mom (who lives with my sister, as the family structure in Ashes is true) found her in her closet one day and screamed for my sister to put her somewhere else. This is where my wheels started turning on the screenplay. Yes, strange things did happen after Aunt Marion arrived— and I took some of the horror over the top for entertainment’s sake, and today Aunt Marion lives with me, in a new box we got for production, in a glass case in my office. Aunt Marion’s ashes are actually in the movie, and I dedicate the movie to her memory. Thanks Aunt Marion.”

Here are my feelings: I don’t think she was strange, but very sad.  She had no children, and her nephew and niece were terrible to her. Once she lost her husband, I don’t think she had the will to live. And with that bitterness, she sought revenge. 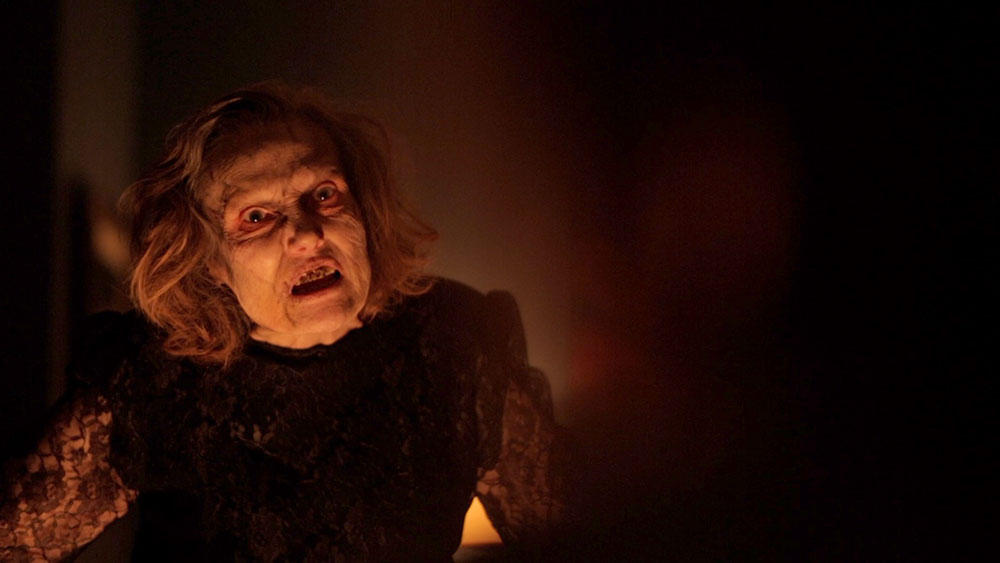 VW: Why do you think Aunt Marion got into witchcraft? Was she planning her revenge on the family for a long time?

MD: Reading about witchcraft was a pastime more than anything.  And with that knowledge she gained, and with all the sadness in her life, it was just the next step in the progression.

VW:  What was Marion and Gail’s true relationship? Was she simply her caretaker, or was she just as evil as Aunt Marion?

MD: Yes, Gail was a caretaker of sorts and they enjoyed the camaraderie of reading about witchcraft.

VW: What was it like on set? Everyone did a great job!

MD: Every day was a joy. When you have a set like that you know it must start at the top. Barry is great and he has a great team.

VW: What was your favorite behind the scenes moment?

MD: Well, it definitely wasn’t makeup!  (Ha ha) All airbrushed. But that’s part of the job!  But most probably coordinating the sequence when I am scared almost to death by my Great Nephew.  I don’t want to give too much away, but you know one of the times they are in the living room.

VW: Yes, I do! That was one of my favorite scenes! Very sad. So, you seem to be in a lot of horror films and haunt type events. Is that something you like doing?

MD: Actually, it just seems that over the past 3 years that particular genre has come knocking at my door. Industry people know me from primarily The Willows, LORE, and AWAKE.  And add The Tension Experience into the mix; I guess they have an idea of what I can do with their stories. 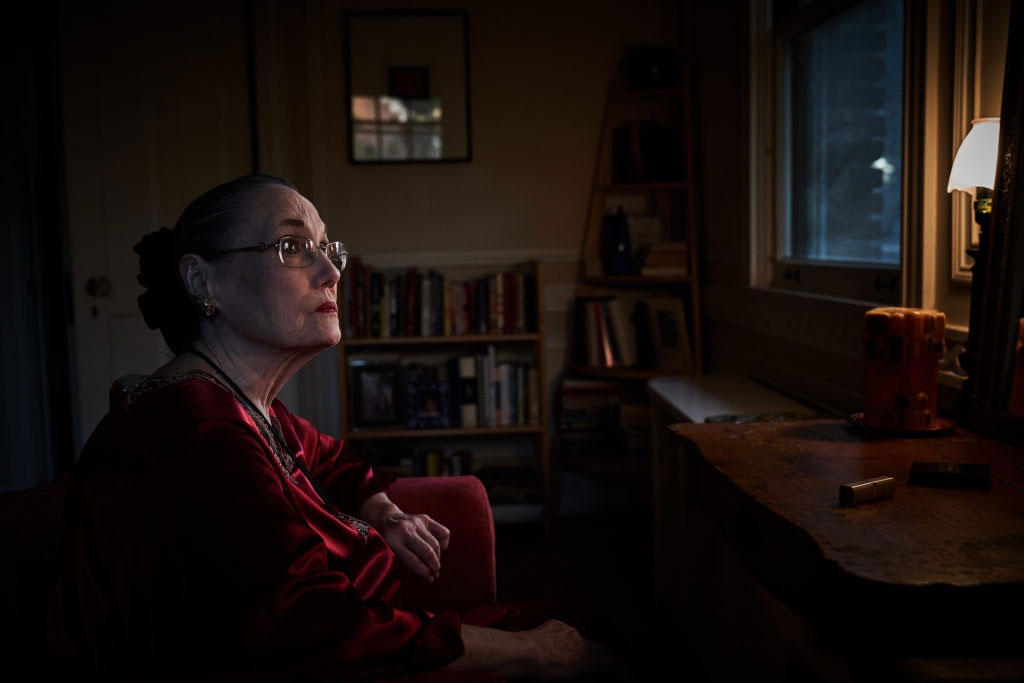 VW: How did you get involved in The Willows project? Have you done other interactive theater events?

VW: You have ended up doing so many creepy characters!

MD: I guess I was just born to portray them! LOL!  I don’t really know.  I call myself a working actor, and when work comes calling, I don’t turn it down, if at all possible. 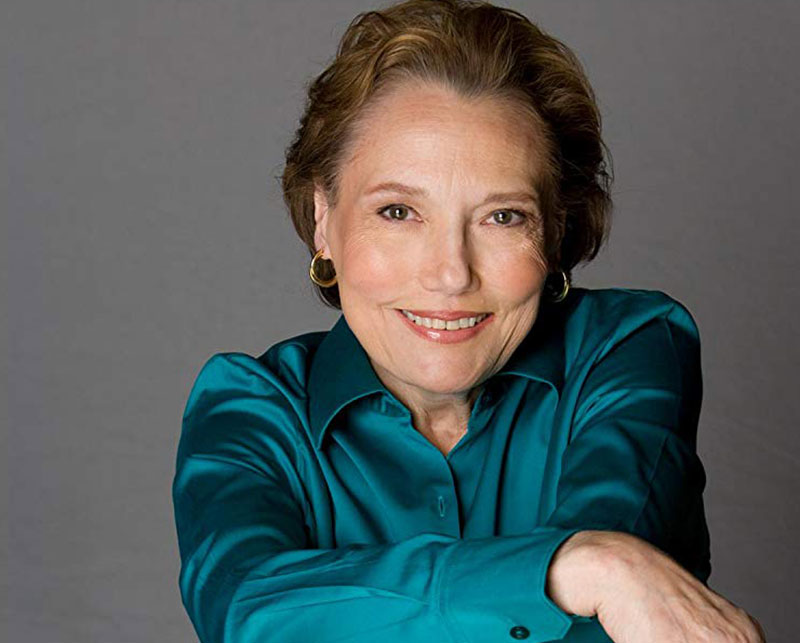 VW: What projects do you have in the future?

MD: I am auditioning all the time, but all I know for sure that I will be filming another project with Barry Jay later this year. And we cannot forget about The Willows.  More than likely it will be coming back for another season, but that’s not confirmed.

VW: I would love to see you in The Willows again! Do you like the horror genre personally?

MD: I have always been entertained by the genre.  I am fond of the psychological thriller/murder mystery, especially period pieces. (Oh, how I wish Masterpiece would knock on my door!)  And stories about the paranormal; Fascinating stories that could possibly be true.

Please check out Melinda deKay in Dolls and Ashes — both available now on Digital and VOD. And keep an eye out for her future projects. She is truly amazing! 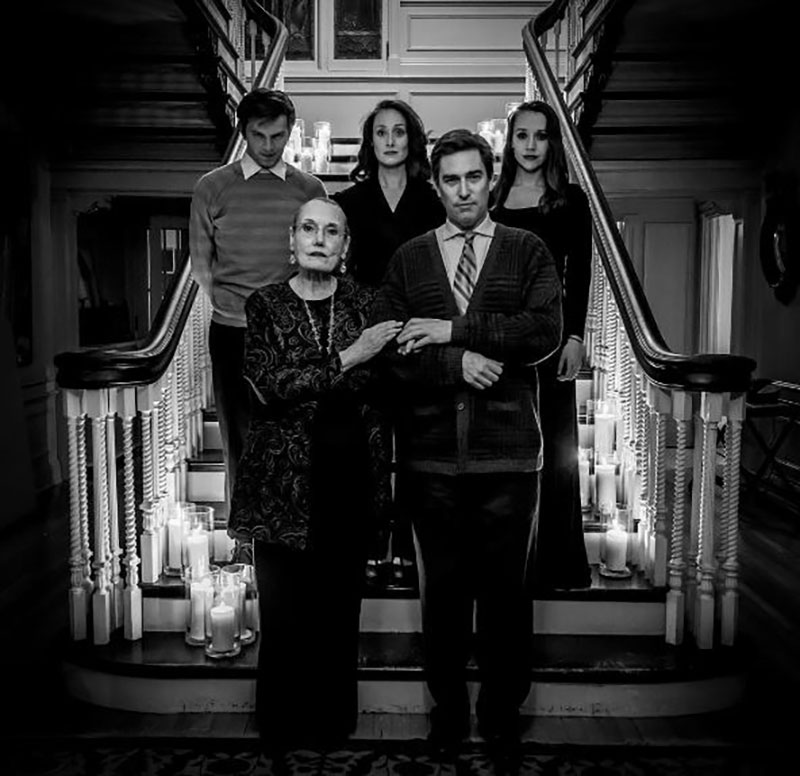