King of the Cons: Monster-Mania 39

This past March, arguably the biggest Monster-Mania Con to date invaded Cherry Hill, NJ, and it was certainly one for the record books! 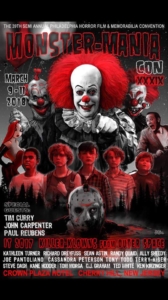 As fans gear up for the next Monster-Mania Convention this August 17-19, I wanted to take some time to appreciate how impressive this semi-annual convention has been and continues to be, reflecting back on an unforgettable weekend this past March 9-11 in Cherry Hill, NJ.

From the celebrity lineup alone, I knew this was going to be of one my most memorable cons. But it exceeded even my exceptionally high expectations.

The amount of people that showed up to meet their favorite celebrity guests was astounding, as Friday was a good indication of things to come. Normally, Fridays are busy but slower compared to Saturdays. However, this time, the first night of the con was like a Saturday in every way possible. 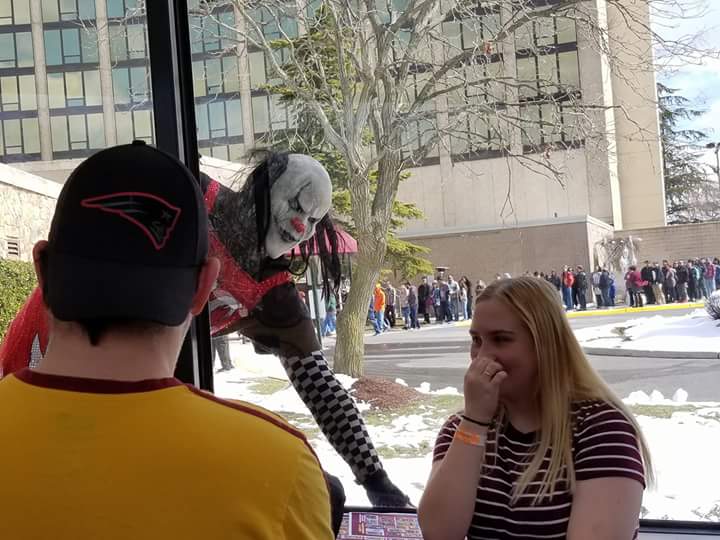 All of the celebrity guests had long wait times, as fans waited for hours just to get a signature or photo with them. The vendor area was jumping during pre-show hours. Once the show was in full gear, merchants also had crowds of people clamoring to purchase whatever they were selling. Parking was already an issue, and the valet staff was working double time to try and accommodate all the hotel guests staying at the Crowne Plaza.

Again this was a Friday night, where it’s typically nowhere near the Saturday crowd. But this show changed the game. In the years I’ve been going to Monster-Mania conventions, this is the first Friday I’ve seen boasting this large of a crowd. It was so busy that most vendors I spoke with told me that they either already made or were really close to making all their money back before the night was over. They were selling out of merchandise at an alarming rate, which is great for them. 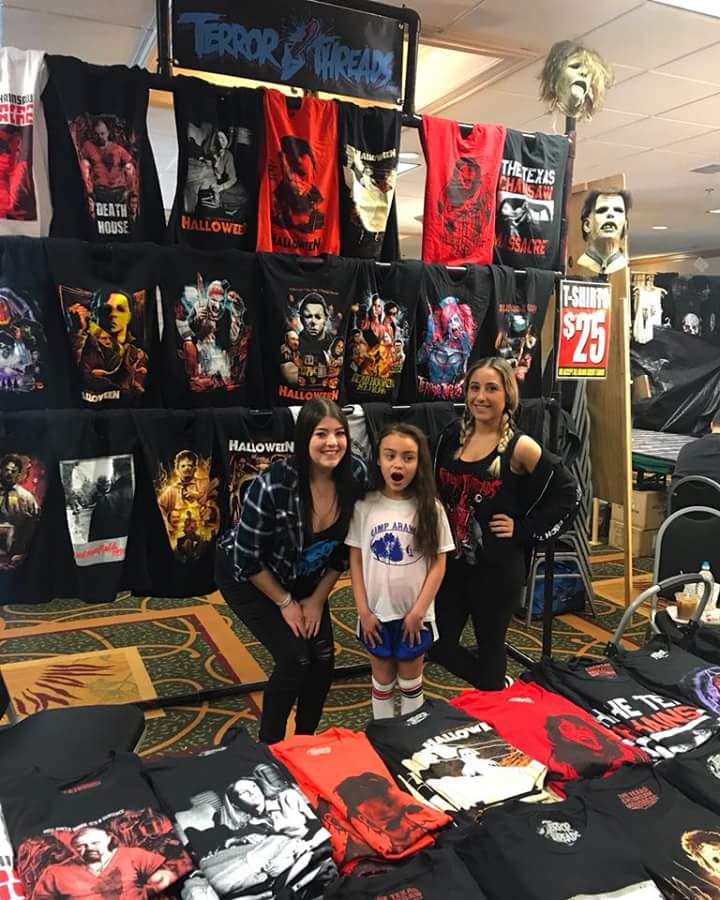 Part of what made this con so special for me was being able to attend with my cousin and friends, who were meeting their celebrity heroes for the first time. As for me, Cassandra Peterson (aka Elvira) was high on my list of must meet icons, and I’m happy to say she did not disappoint! She was warm, friendly and really funny…truly a great experience.

Of course, I had to meet Kane Hodder, CJ Graham, Steve Dash and Ken Kirzinger again — mainly because they are awesome, and I always seem to have Jason items for them to sign. While I didn’t meet him at his table, I got the chance to meet John Carpenter while waiting for the elevator and told him how much I appreciate everything he’s done for film. It was a truly surreal moment for me. I also met Chosen Jacobs (Mike Hanlon, IT 2017) while coming off the elevator, and we had a nice little conversation. 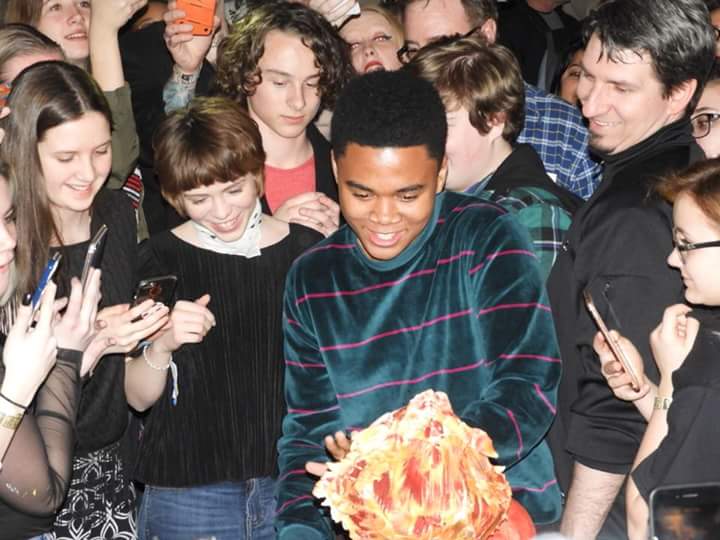 Before I forget to mention this, while on the elevator (notice how all the cool random things happen at the elevator at MM) my friend Gabe and I were in packed elevator with a person in a Jason costume. Only this person in costume was actually CJ Graham still in his Jason Lives gear from his photo op. Everyone was loving the fact that he stayed in character.

That being said, my absolute favorite celebrity encounter of the weekend was with the lovely Sharni Vinson from You’re Next. Without a doubt, she was the coolest, funniest, friendliest, and most down-to-earth person I’ve met since Felissa Rose. If she is ever at a con near you, do yourself a favor and seek her out. I promise you will not be disappointed, and you will feel better afterwards because she is that awesome. 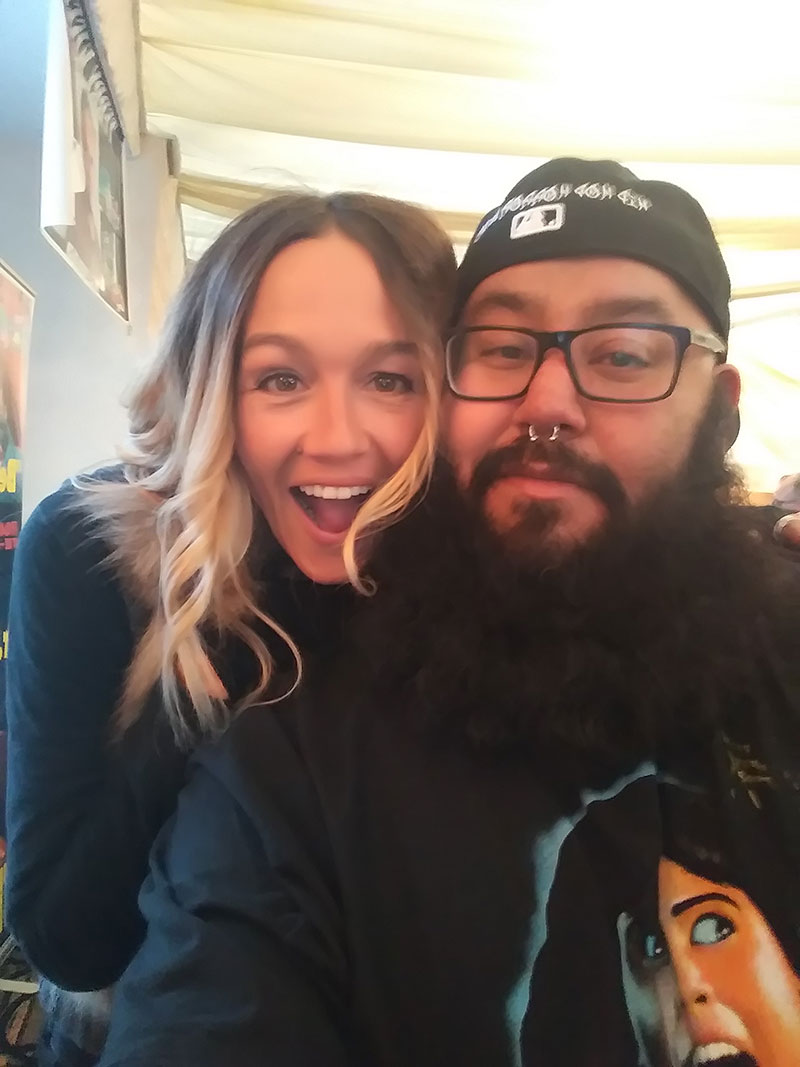 Me with Sharni Vinson

One last thing about the celebrity guests. While I heard a lot of negative things about a certain Serial Mom, Randy Quaid was a no show due to legal issues…maybe. He posted on his Twitter account about missing the show due to warrants in Santa Barbara, California. He encouraged fans to message him privately about the situation and we all received this:

Hopefully Mr. Quaid can be a part of the next show. 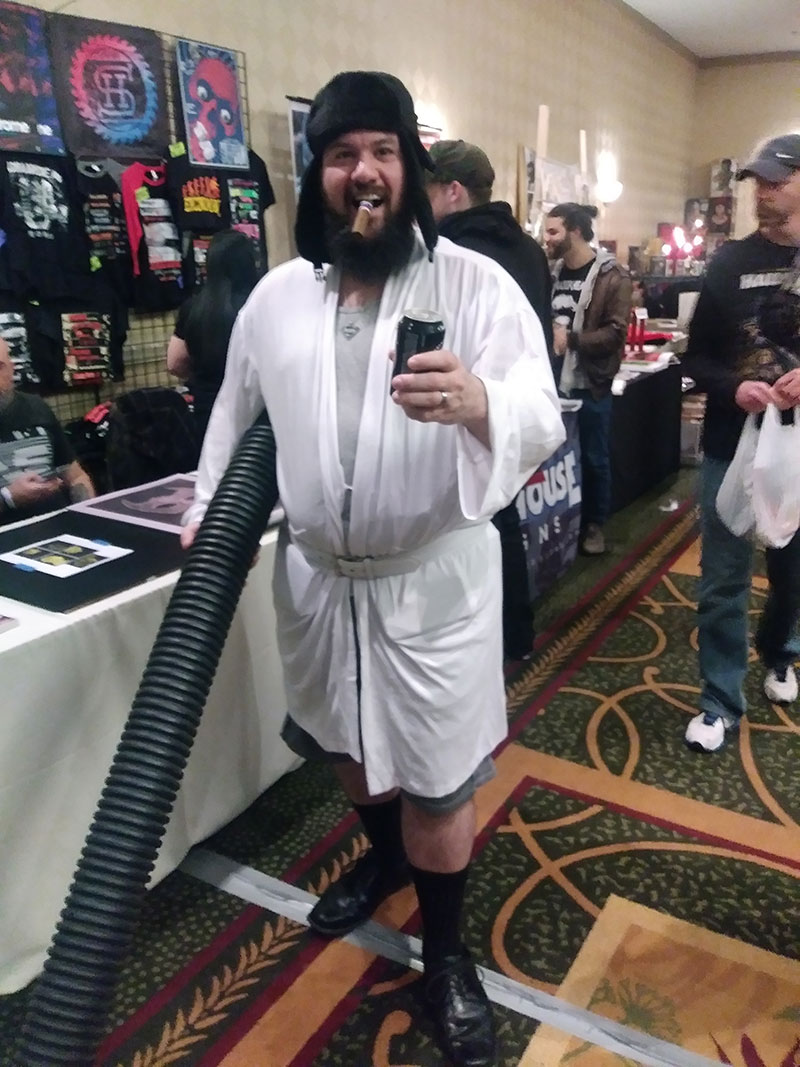 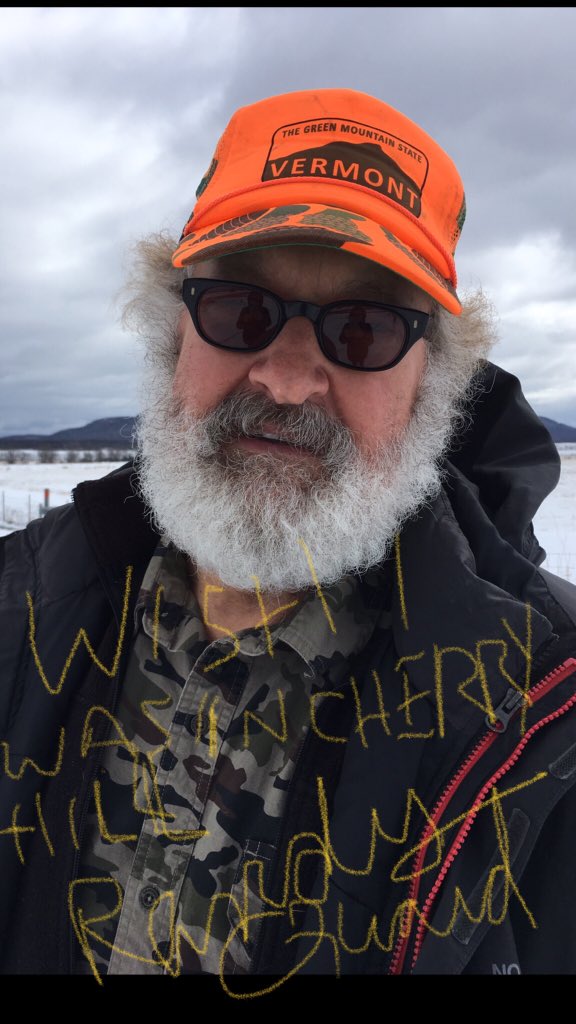 On Saturday, the con was absolutely insane! The lines were longer than they’ve ever been, and the fire marshall was there seven times — making the MM staff stop selling tickets multiple times during the day. The big autograph room was also shut down for a while by the fire marshall due to the building being over capacity.

Now it’s really no one’s fault. Yes the guest list was impressive, and a lot of fans showed up to meet them. But there really isn’t anything that could’ve been done. People begging for a bigger venue need to realize the cost of putting these events on and maybe realize that the Crowne Plaza hotel is still the best place to host this show. Parking is always an issue there, no matter who is there as a guest. 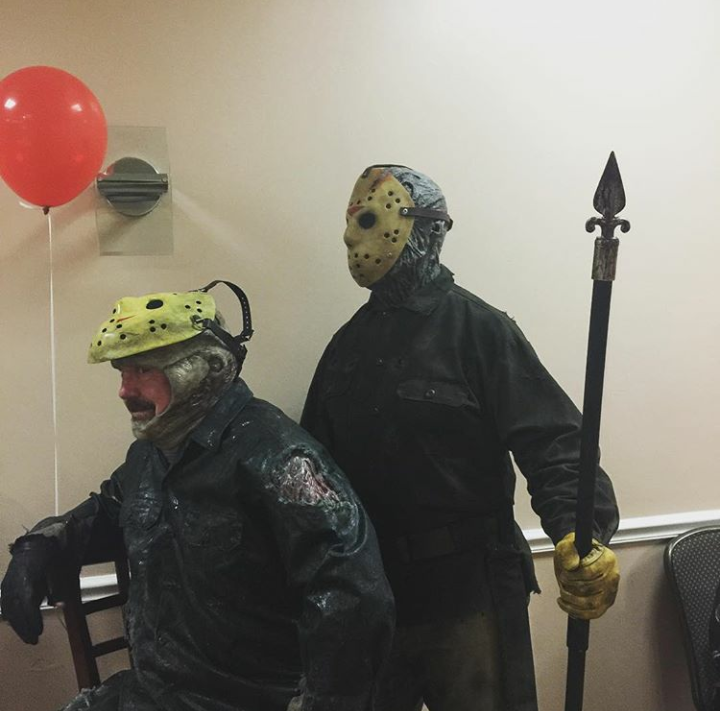 While this was the most stacked show lineup ever for the event, this isn’t the first time big names have been there and drawn huge crowds. Bottom line is this is the best venue to host such an event, and I’m sure the show runners will figure out ways to make improvements for the August show and beyond. Overall, the Hagans have proven that this is the biggest show on the East Coast, and it is the gold standard of horror conventions.

See you at Monster-Mania Con 40 in August, where Chandler Riggs, Andrew McCarthy and Robert Englund have already been announced as guests. To purchase tickets please visit www.monstermania.net. 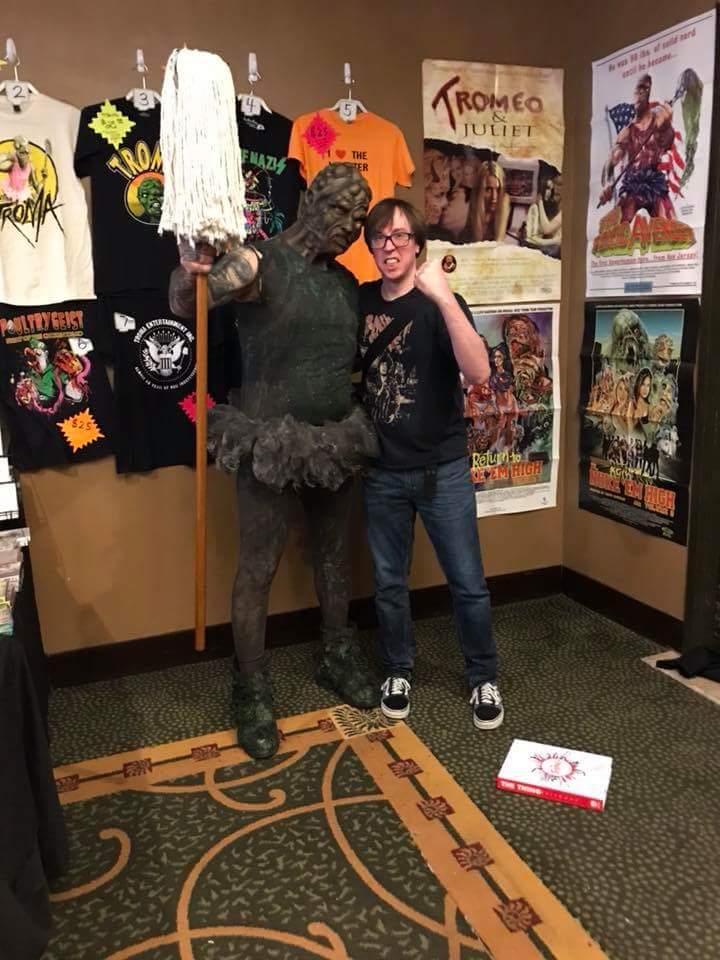 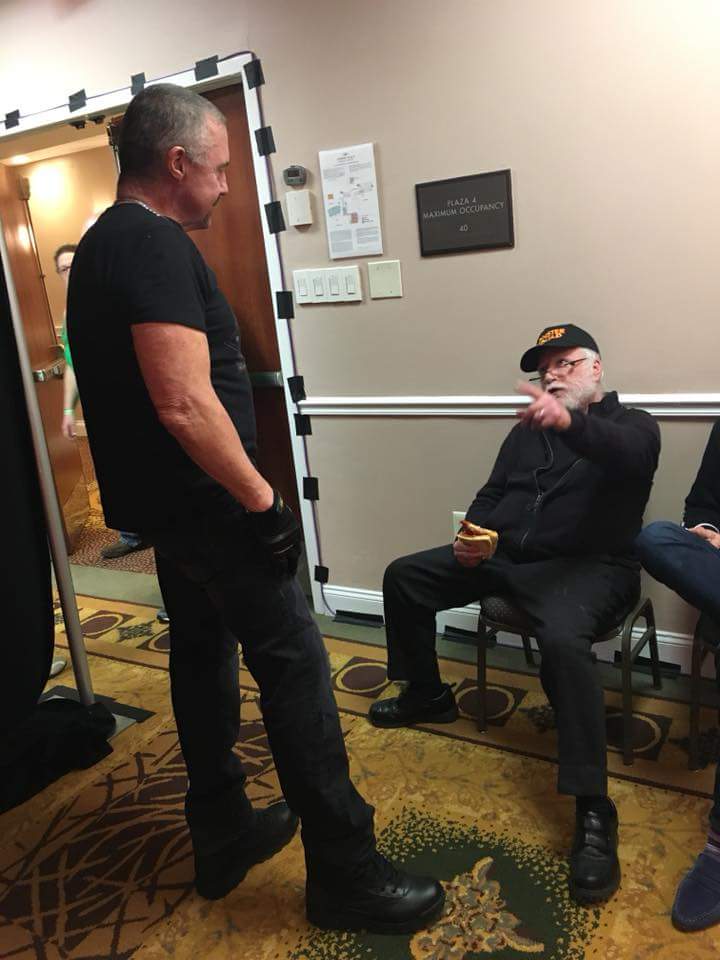 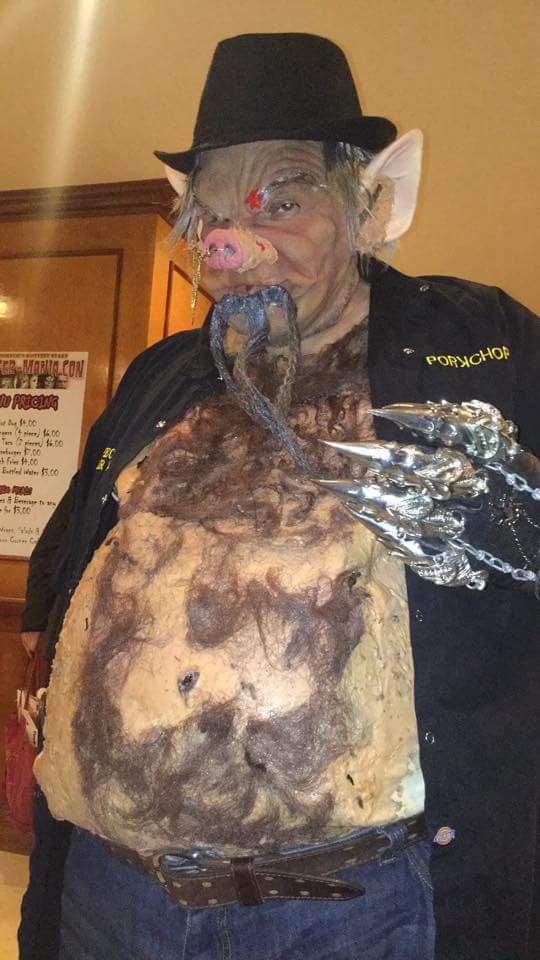 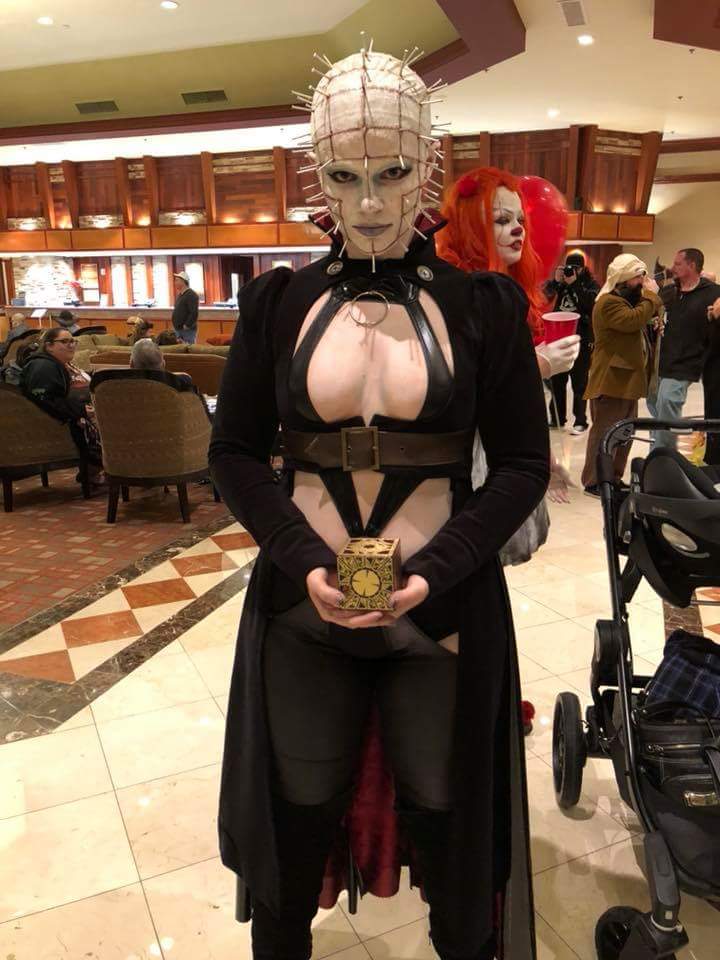 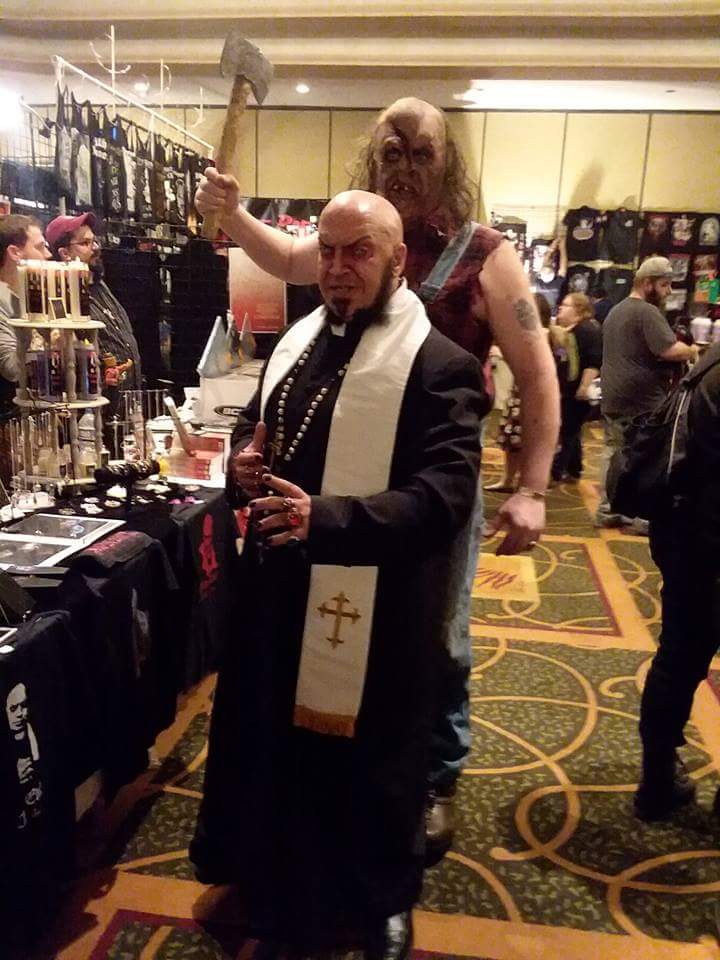 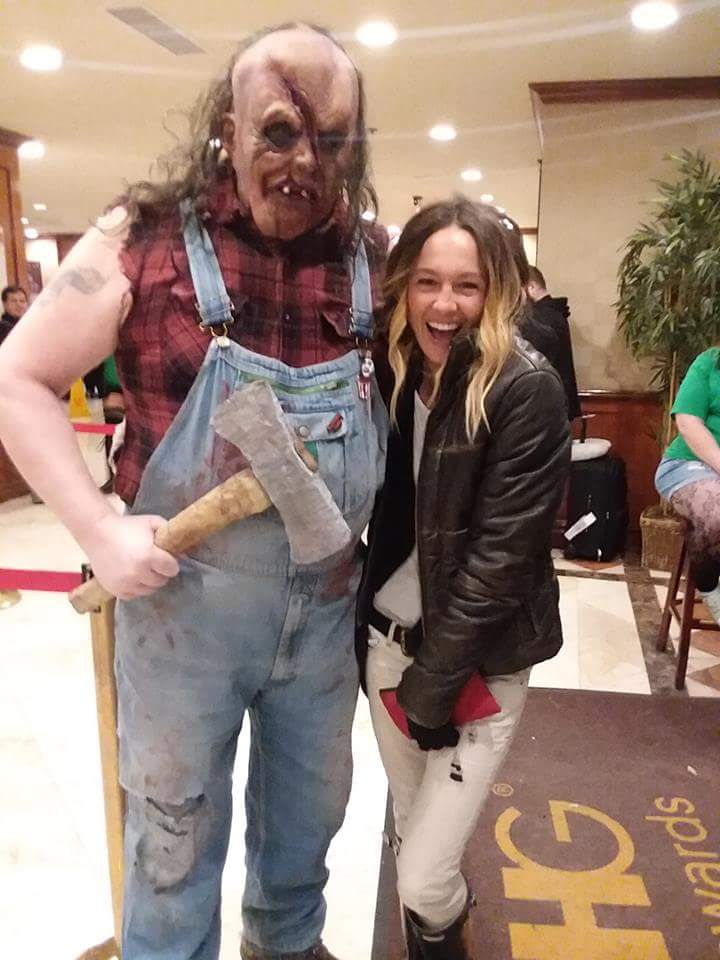 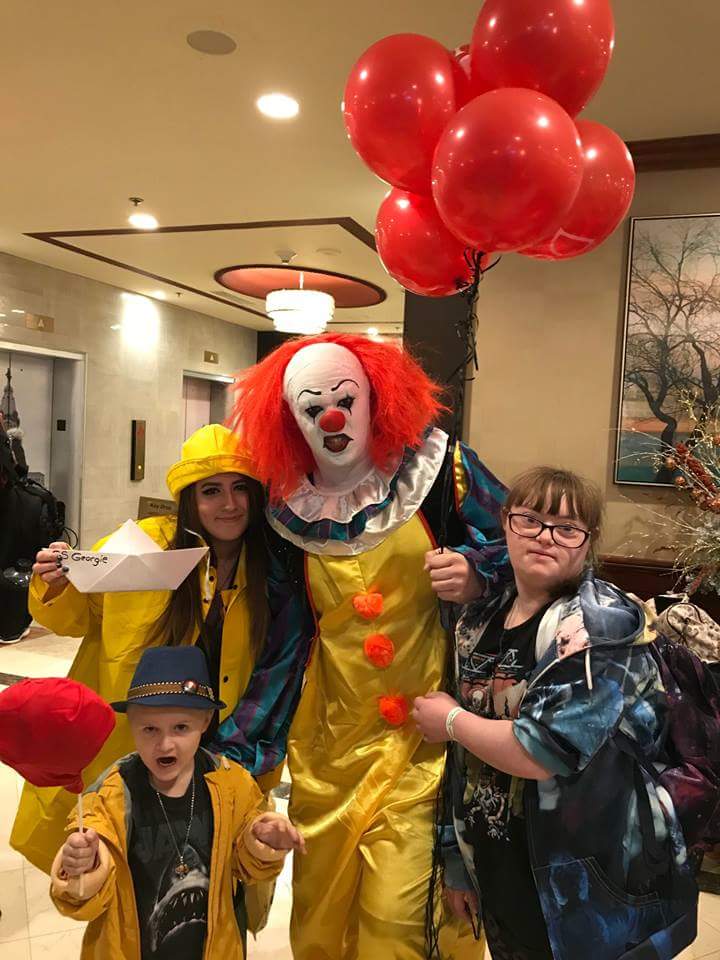 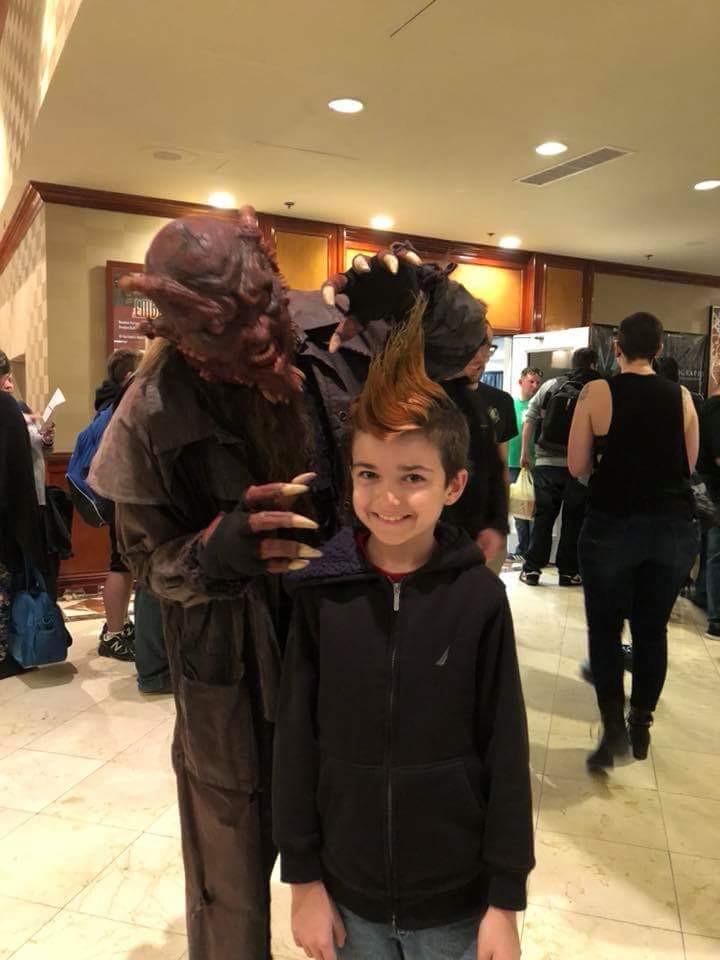 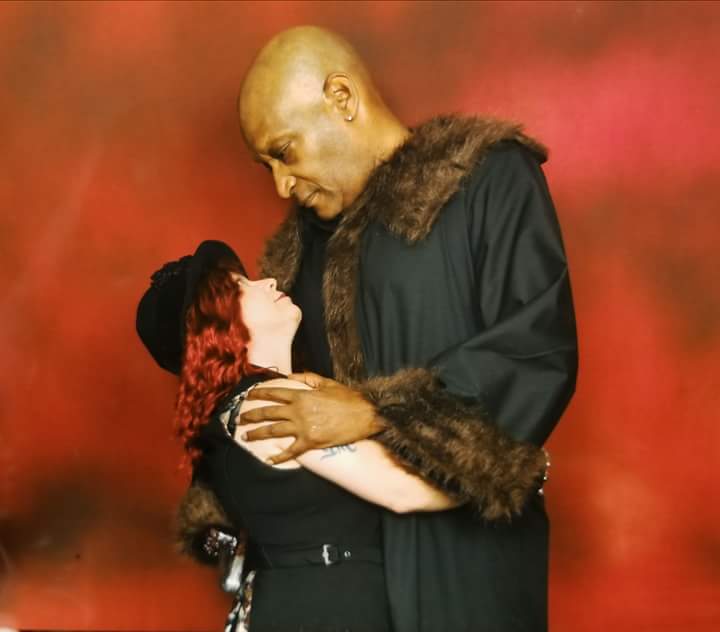 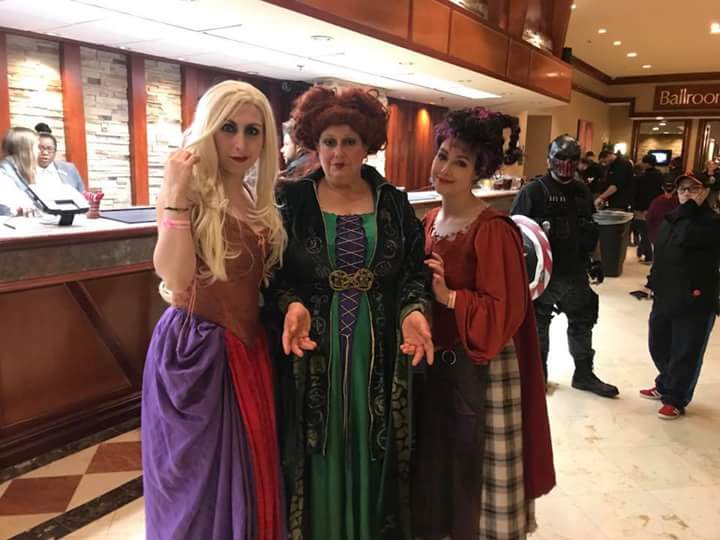 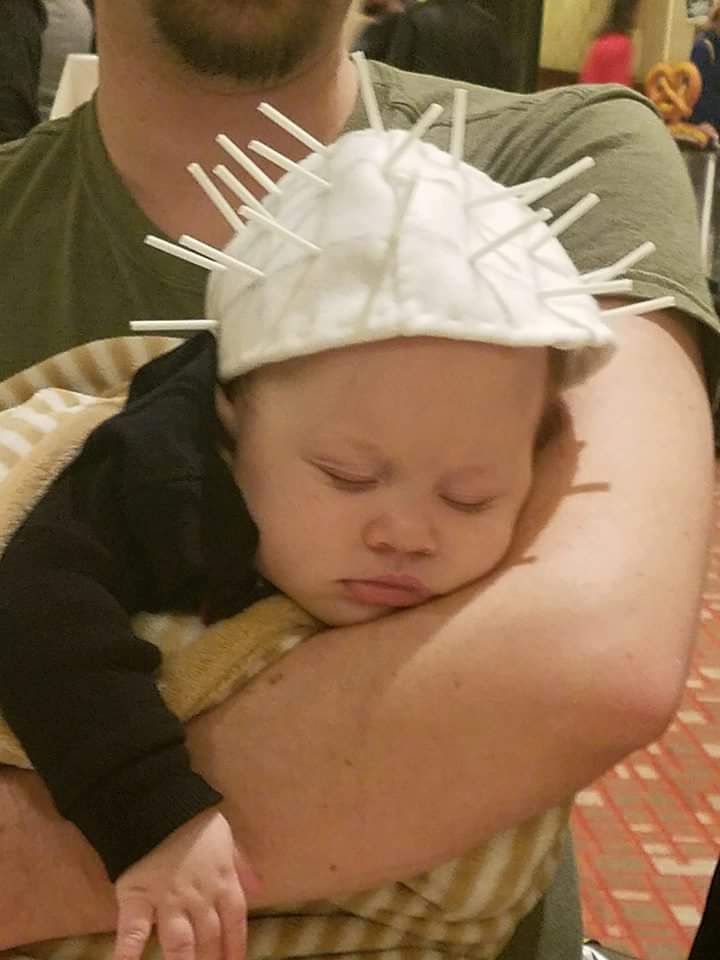 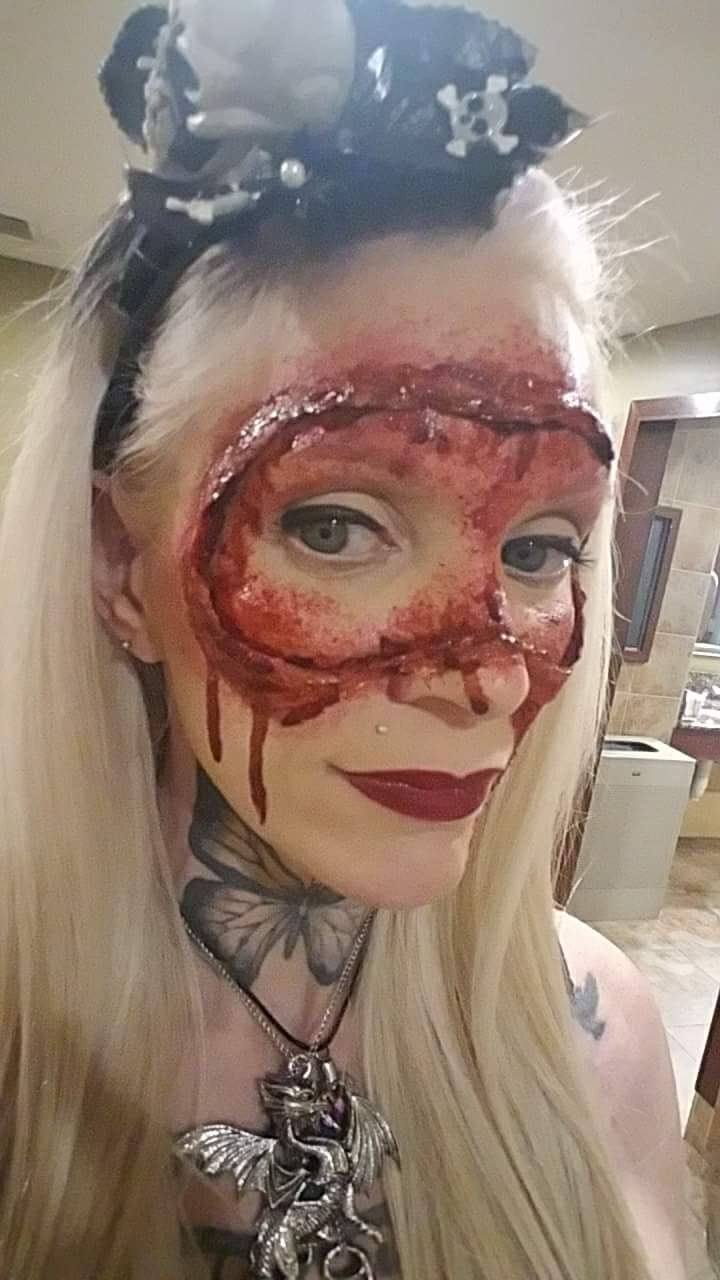 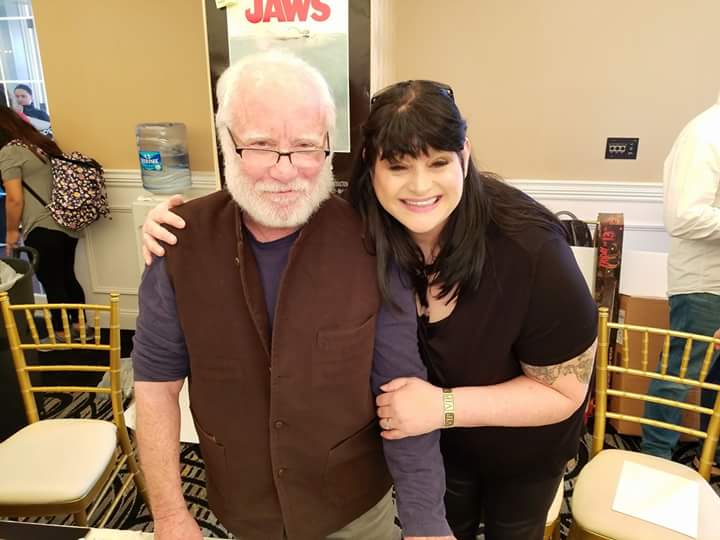 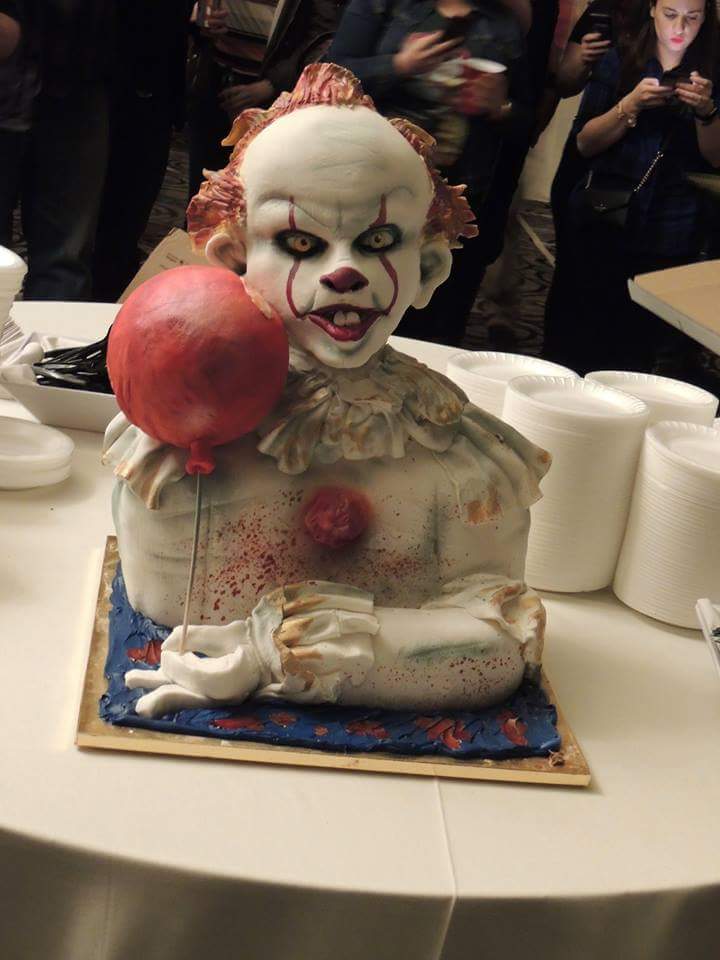 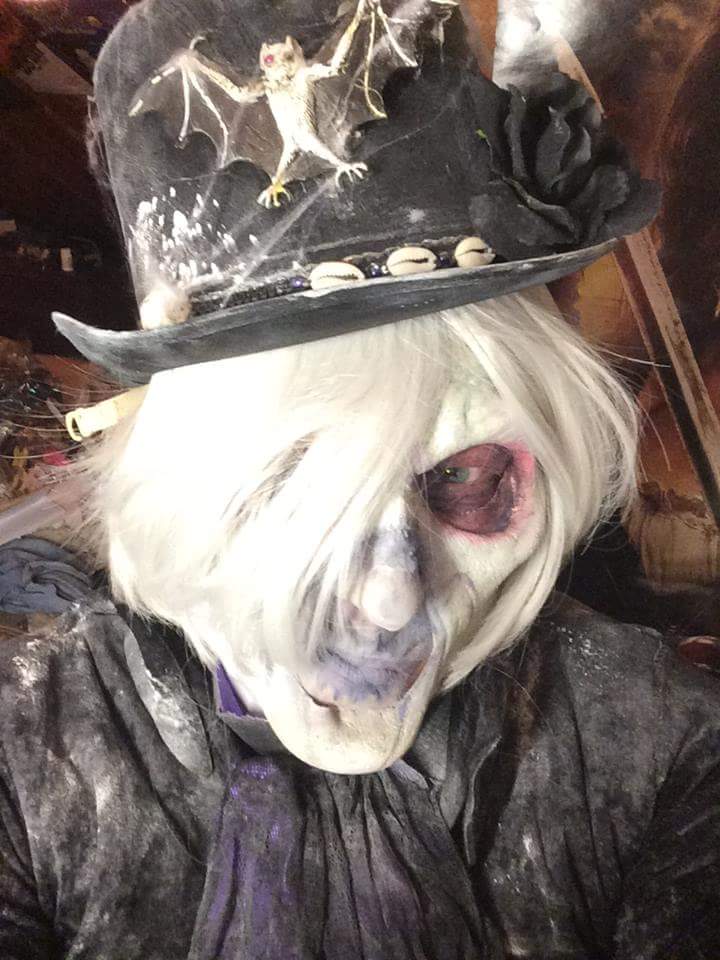 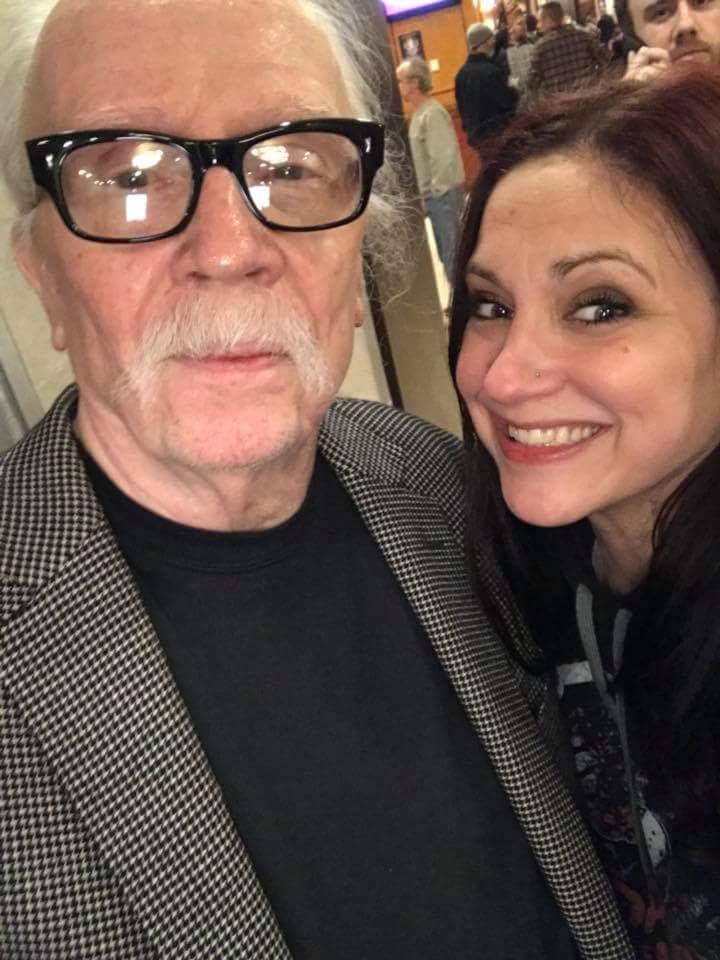 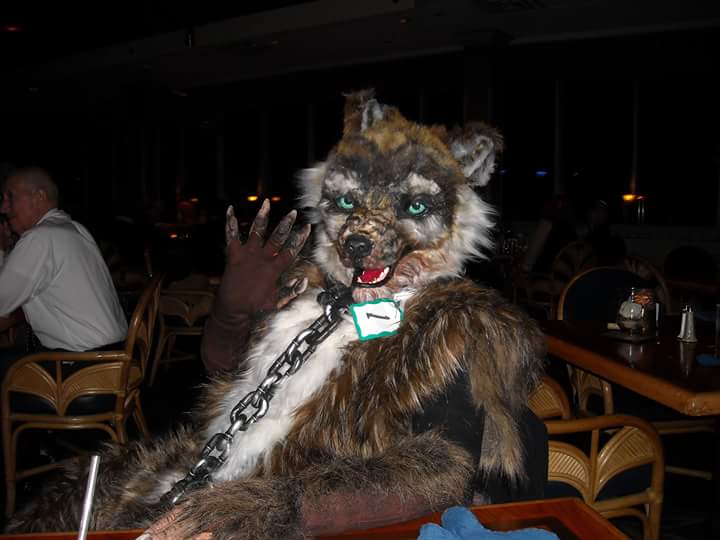 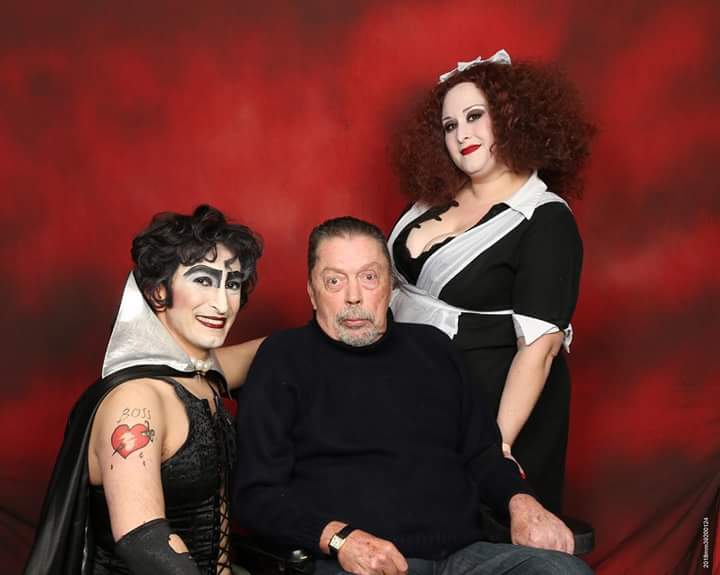 Photos shared from the Monster-Mania Facebook page, with permission.