New from British director and writer Thomas Lawes, Monochrome is an action thriller with a rare female serial killer, a socially awkward detective and an intense and gloomy backdrop.

It centers around the young Emma Rose (played by Jo Woodcock), who is on the run after her boyfriend, Brendan Kelly’s (played by Steve Jackson) arrest on fraud charges. Taking refuge in the homes of rich landowners, each of Emma’s employers/landlords begin to turn up dead, sending Detective Gabriel Lenard (played by Cosmo Jarvis) on a mission to dig up the newbie serial killer and the key to dismantling Brendan’s corrupt fraud scheme. 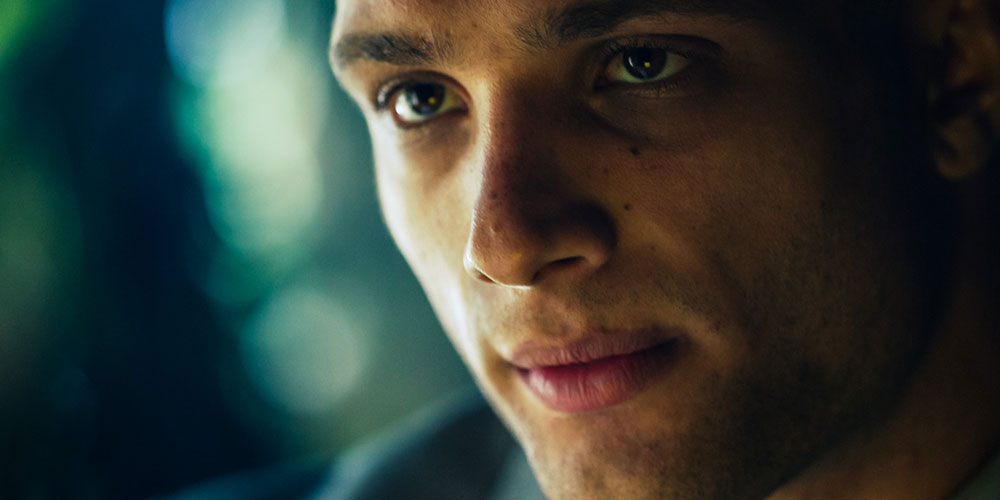 Gabriel’s character throws away the persona of the suave, super-star detective. He is socially awkward and shy, stumbling over his words when talking to others, especially to his superiors or in a confrontational situation. Yet, he is still highly intelligent with a mind to match any mastermind, coupled with the arguably superhero condition of Synesthesia which allows him to hear and see colors and remember things even after seeing them for a second’s length.

On top of this observant genius is the human side of Gabriel, a loving son with something to prove — not only to his peers and boss, but also to himself. This imperfect hero is what helps build an ongoing tension throughout the film, along with an allegiance to Gabriel and a hope he will catch Emma and prove his confidence and ability in his detecting career. 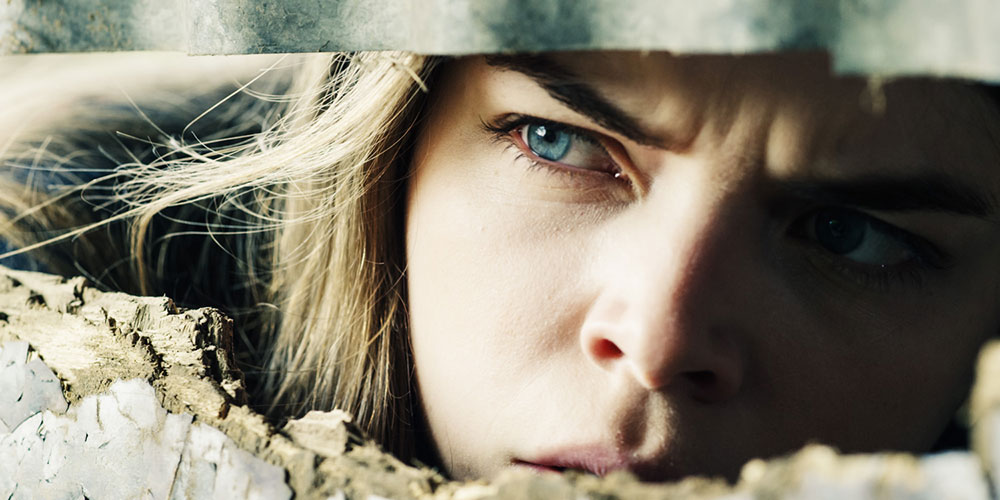 Opposite Gabriel is Emma Rose, whose first impression is striking as she escapes London after her boyfriend Brendan Kelly is arrested for fraud. Her cleverness and street-savvy nature are shown as she creates a fake trail to lead the police away from her before sleeping rough in a country park. Her narration and her inner thoughts of her rich victims shows her anti-capitalist distain for people with money, along with her pessimistic nature.

Her first victim, Roger Daniels (played by Game of Thrones’ James Cosmo) is controlling and abusive to her, treating her like a slave before he meets his end by Emma’s cruel methods. Although there is no excuse for murdering the innocent, most of Emma’s murders are warranted either by her victim’s foul personalities or because, like Brendan, are only rich due to schemes and theft, giving an anti-hero edge. 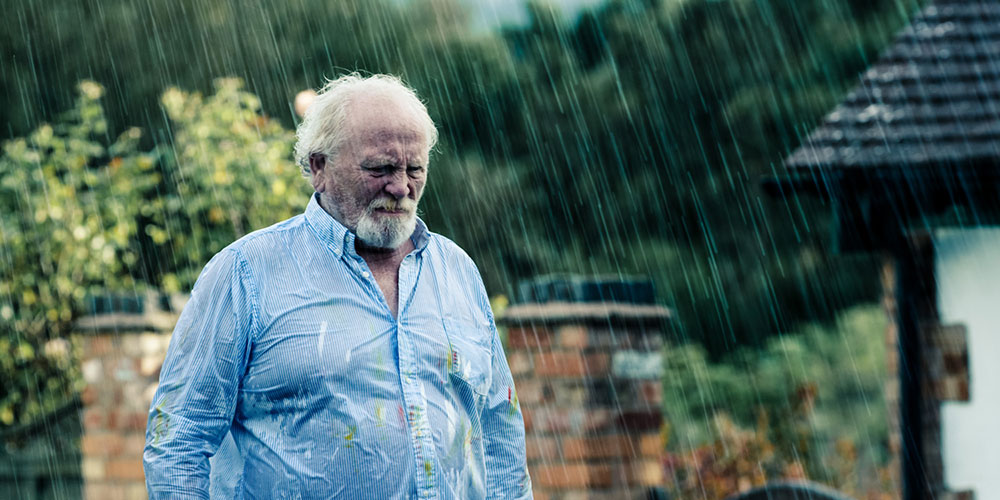 Her backstory presents the ‘making of the monster’ and also presents a seemingly normal situation of parental abuse and underprivileged children, making her somewhat human beneath her homicidal tendencies.

The moral of the film is rather upfront, pulling from the effect money has on humanity, corrupting and ruining people’s lives. This is reflected very well within the weather, which could easily just be the gloomy, cloudy British weather. But it’s also reflective of the darkness that wealth has cast upon the characters and their world, as well as the real world.

Overall, Monochrome is as tense as it is insightful and unique.

The imperfect and individual characters each portray an intensive role, not only in the story but also to its underlying exploration of the sin of greed and the consequences of money.