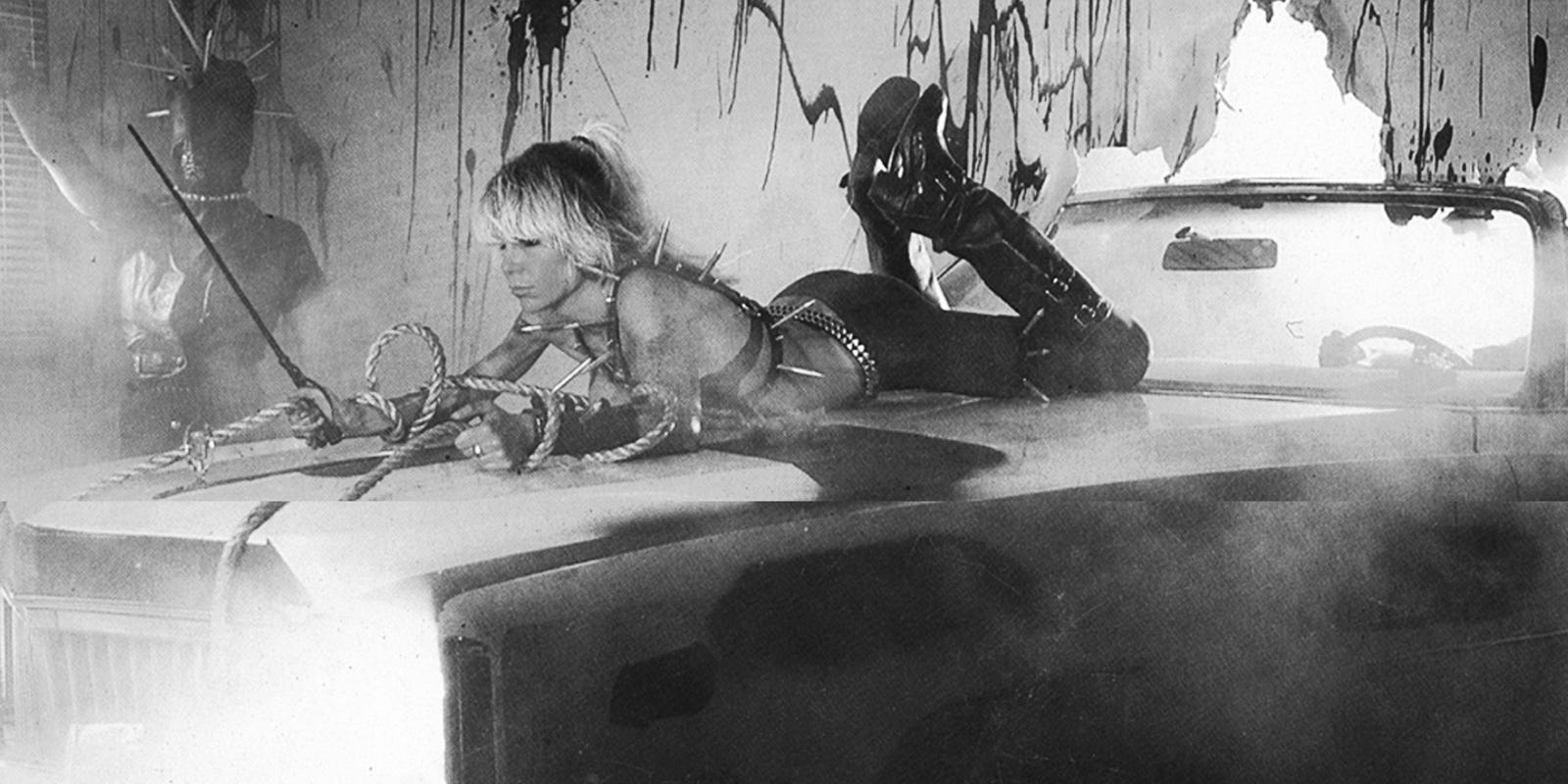 Before Marilyn Manson and Rob Zombie, there was Wendy O. Williams.

Leader of the controversial and hardcore metal band Plasmatics, contemporary and friend of Motorhead’s Lemmy, and a rock icon in her own right, Williams lived by her own terms. She was the Queen of Shock Rock, a pioneer for ladies in the punk and metal scene, and an activist for gender equality and animal rights. But, most importantly, she was true to who she was to the very end.

It’s been a little over twenty-one years since she died. And in a world of Chelsea Wolfes and Kristin Hayters, it’s important to look back at the pioneers. I’m gonna do that through my very favorite record of hers.

This project, her final with the Plasmatics and the second-to-last record she ever released (the final being the rap rock experiment Deffest! And Baddest! in 1988), was a reflection of Williams’s politics taken to its most extraordinary and extreme conclusion. 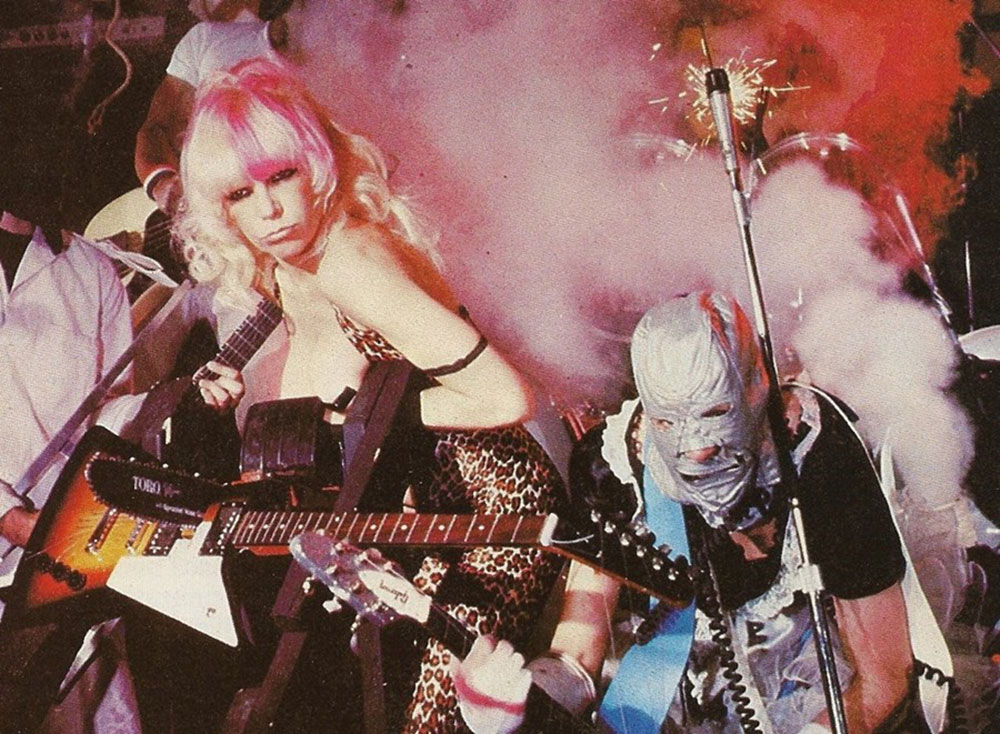 The story of Maggots: The Record is reflected in its name: maggots take over the world, infused with microbes that humans made to try and clean the ecological mess we’d made. They were meant to eat our garbage only, then die in the rivers, only to turn on us and eat us alive.

While the album primarily focuses on this narrative, mostly centering around the White family and their destruction at the mouths of maggots, the six non-dialogue tracks the Plasmatics perform still showcase the band’s brain melting best as they sing of humans made robotic by their oppressors, the band’s own rebellion against the clutching rules that bound them, and humanity’s complete collapse at the hands of their slimy overlords. 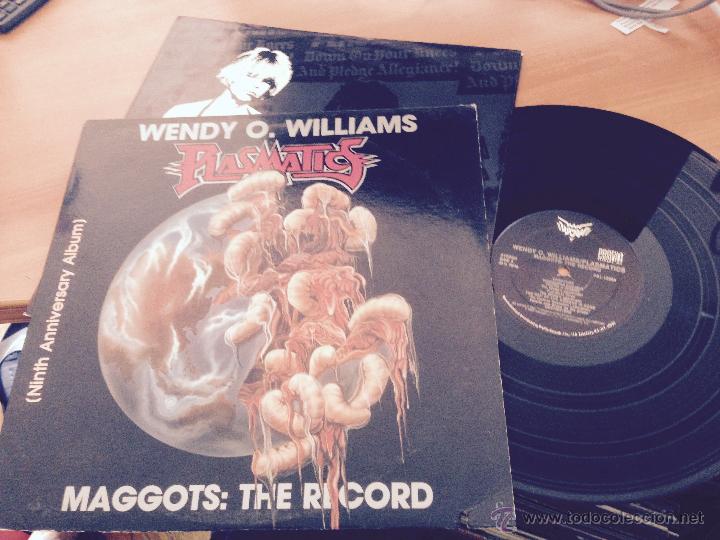 Wes Beech, the only other original member to join Williams for this outing, performs brilliant rhythm guitar work and (along with lead guitarist Michael Ray and band manager Rod Swenson) is responsible for the piece’s apocalyptic lyrics. Chris Romanelli, having played both bass and keyboard in the band’s lifespan, brings his best bass work to the record and works as a stellar compliment to Beech and Ray’s shredding guitars and the pounding drum-work of first-timer Ray Callahan.

Beech, Romanelli, Callahan, and Ray also all perform backing vocals, creating a near-Four Horsemen vibe behind Williams’s voice on tracks like “Propagators” and personal favorite “The Day of the Humans Is Gone” – where their voices come off like a Greek chorus as Nero burns Rome to ashes. 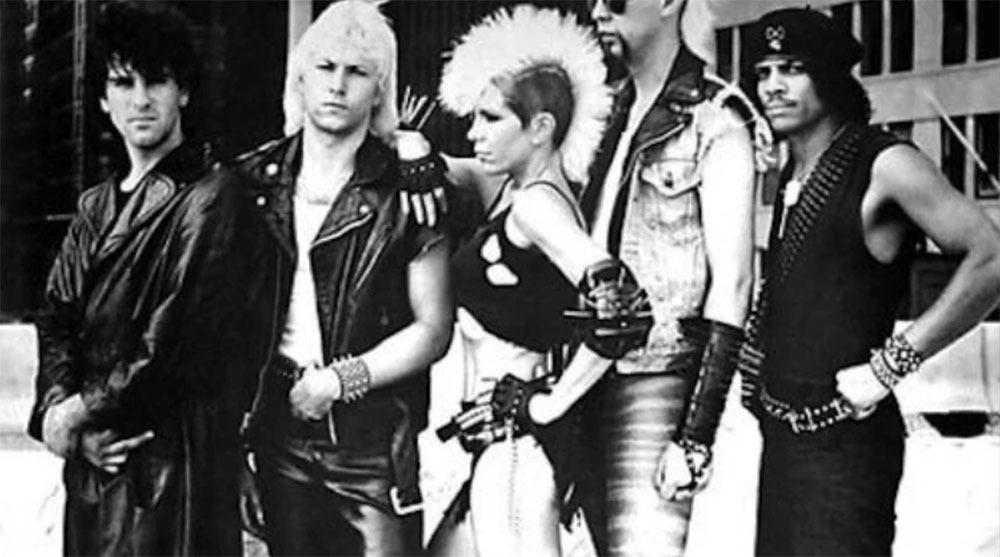 As she screams “I’m inside your DNA, you can’t make me go away!” on the album’s final track “Finale”, you can almost see her at the end of this fictionalized world like the reporter in War of the Worlds – insisting that no amount of destruction will wipe her off of the Earth, a cockroach in this maggot-infested universe.

In the end though, Williams was right. Through this record, like Coup d’Etat, Beyond the Valley of 1984, and New Hope for the Wretched before it, the Plasmatics burned their way into the very DNA of the metal and punk scenes. They’re not as visible as the White Zombies and Motorheads of the world, but they’ve hooked in and they’ll influence bands into eternity.

Wendy’s there too, her own WOW act securing her place in punk’s upper echelons. 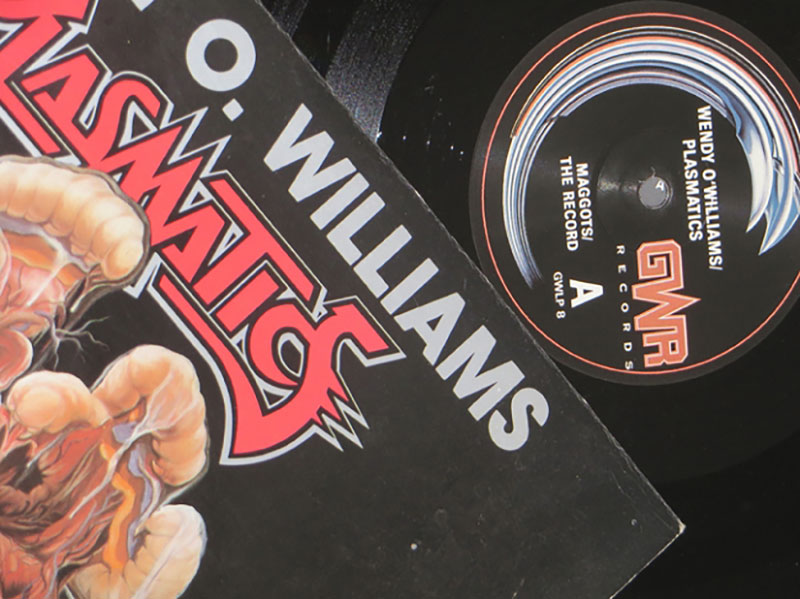 Wendy O. Williams passed away in the spring of 1998, after a long battle with depression. She lived and died by her own terms, but she lives on in the scream of every punk rocker and metalhead that’s been rejected for who they are. She was a trailblazer, an icon, and an absolute badass.

She’s inside our DNA and she will never go away. And isn’t that a wonderful thing?