A little slice of Canadian gothic, “Creep on Creepin On” is absolutely perfect for those chilly nights when you want something a little spectral. 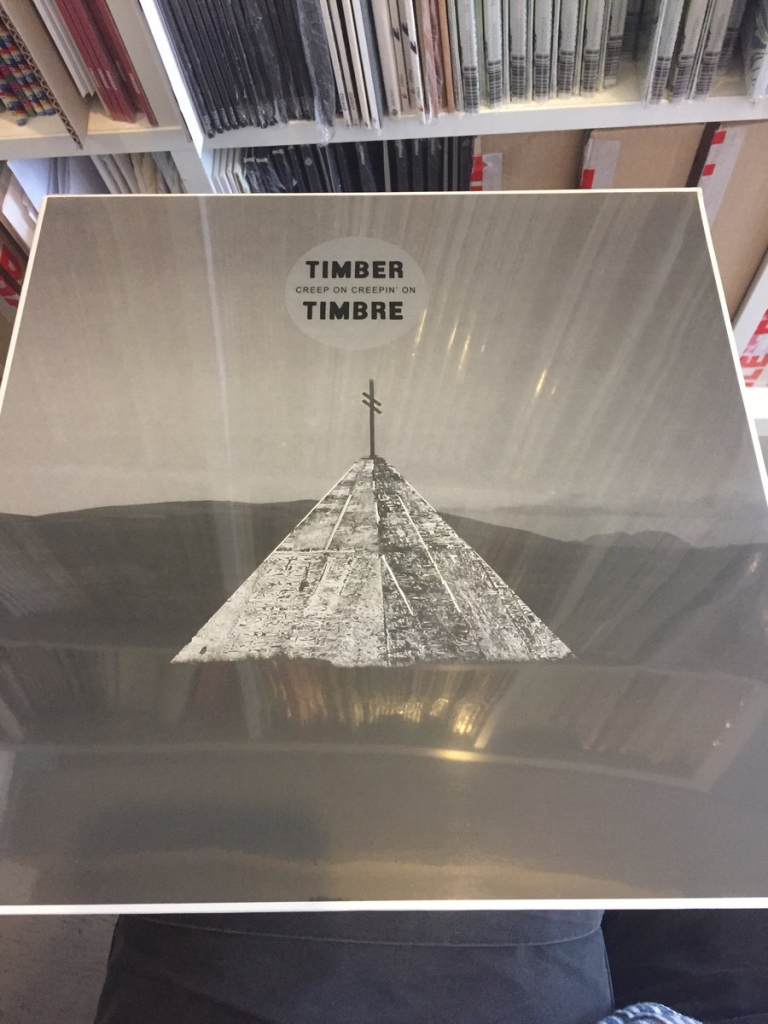 When an album was partially recorded in a converted church, that’s when you know it’s gonna be great.

This isn’t the first of Canadian folk-jazz band Timber Timbre’s records, and it wasn’t the last. But this is by far my favorite and the spookiest of their discography. If you recognize the band’s name, you might have heard their track “Demon Host” in the credits of 2013’s The Last Exorcism Part 2, or “Magic Arrow” in Breaking Bad, or “Run from Me” from everything — from the documentary series Wild Wild Country to an episode of The Blacklist.

They’ve been connected three times to Canada’s Polaris Prize, too: long-listed for their self-titled debut in 2009 (losing to hardcore punk band Fucked Up’s The Chemistry of Modern Life) and short-listed twice — once in 2011 for this record (losing to indie rock darlings Arcade Fire’s The Suburbs) and in 2014 for this album’s more mainstream and ornate follow-up Hot Dreams (losing to folk singer and Inuk icon Tanya Tagaq’s Animism).

However I was genuinely surprised to see that, out of all the tracks on this album, the only one to gain any real mainstream traction is “Black Water”. It’s a very good track, but there’s far more worthy songs to get excited over. After all, this whole album plays like a horror musical’s cast album — albeit one using mostly Kirk’s voice alone.

That’s what they were going for when they came into it, Taylor Kirk (Timber Timbre’s lead singer, songwriter, and instrumentalist) stated in an interview with the Toronto Star: “there was an awareness and irony about it, almost to the point of it being a Halloween doo-wop mix tape or something — Monster Mash kind of shit.”

The irony’s lost on me, since every track reads as genuine spooky fodder. I do see some hints of the “Monster Mash” on the album though – that gleeful giving in to spookier sides, Kirk’s low voice and the jamming guitar work from Kirk and Trottier. 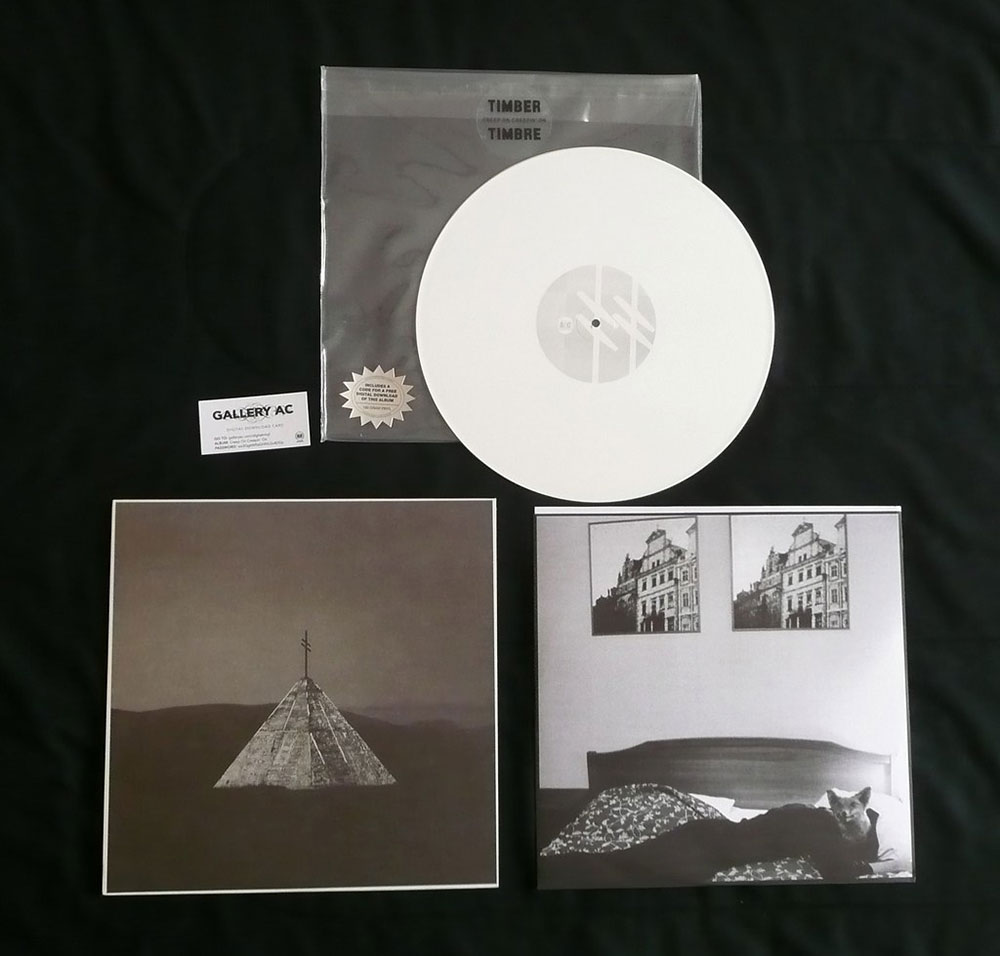 I’m a big fan of tracks that are slow-burn horror, the kind of thing that’ll send chills down your spine without immediately ejecting you from the experience.

This album fits the bill to a T. From the doomer crooner heights of the title track — framed by Mika Posen’s gorgeous violins and Colin Stetson’s experimental and vivid horns — to the grim psychadelics of the albums’ trio of instrumental tracks (“Obelisk”, “Swamp Magic”, and “Souvenirs”), the band feels like a noir fever dream. There’s slightly softer fare too, like the waltzing “Lonesome Hunter” and the short-on-words, big-on-horns “Woman”.

But the album shines most when shit gets weird.

The yelping screams on “Too Old To Die Young”, the swampy chorus near the end of “Black Water”, “Do I Have Power”s burst of reverb and echo snapping into blasts of brass, all of these are highlights on a gorgeous record. The band gets better, jazzier on other records. But this remains an absolute favorite for me just because it veers into such strange territory.

While the album gets far closer to NHT alumni Twin Temple than Bobby “Boris” Pickett, Timber Timbre’s Creep On Creepin’ On is still a grand way to enhance that post-Halloween gloom.