The Soskas’ remake of David Cronenberg’s “Rabid” is dripping with reverence for its predecessor, while proudly marching to the beat of its own drum. 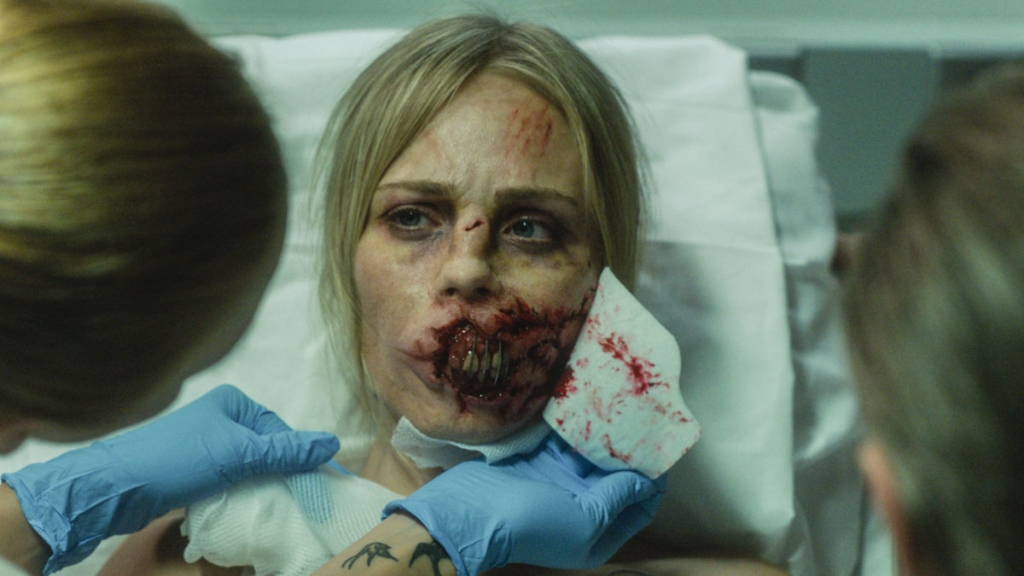 One of the most anticipated horror movies of the 2019 season, festival darling Rabid, is a relentless master class in just how good body horror can be when placed in the right hands. Born out of a deep, reverential love of David Cronenberg’s body of work, directors Jen and Sylvia Soska sought to tell Rose’s story through a female lens. Rabid succeeds in successfully shifting gender expectations within the horror genre and gleefully crushing its archaic grip on an ever-evolving medium with a stiletto heel.

Cronenberg may have introduced body horror to genre lovers, but the Soskas have nearly perfected its essence.

Rabid is a retelling of Cronenberg’s original story, where Rose (Laura Vandervoort) is a diminutive seamstress tasked with the burden of emotional labor to which women are so commonly accustomed in the workplace, She lends her impeccable talents to her flamboyant boss, Gunter (Mackenzie Gray), who rewards her by giving the occasional glance down his nose. Rose ends up stepping out of her shell through the gentle encouragement of her best friend, Chelsea (Hanneke Talbot), by agreeing to a date with Brad (Ben Hollingsworth), the workplace hunk she’s had her eye on for some time.

Chelsea’s puppeteering that manufactured said ‘date’ is exposed during an inopportune heart-to-heart with Brad and sends Rose into a whirlwind of embarrassment. This sets the course for a double dose of disappointment in the public eye and triggers the horrific accident which becomes the film’s central focus, as it was in the original version. 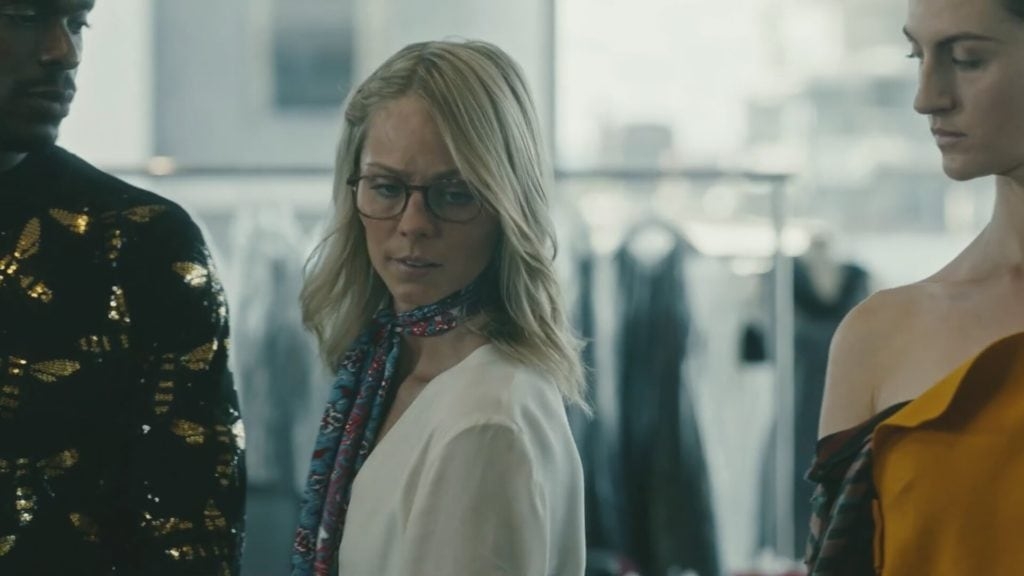 Already, Rose has the power in her story.

This is a marked difference from the 1977 film, where she was propped up more as background scenery – at least, at first – rather than a fully realized character before the tragic incident even takes place.

From there, the story takes a similar route to Cronenberg’s film, with Rose’s accident leading to grotesque disfigurement that requires experimental surgery to correct. She is sent home with a strange cocktail and very specific instructions on how to recuperate — emerging like a butterfly from her chrysalis with renewed confidence and an unwavering, unquenchable hunger for human flesh.

The film’s second act unleashes the rabid infection as Rose leaves a rather impressive body count in her wake. As they say, don’t underestimate the quiet ones. 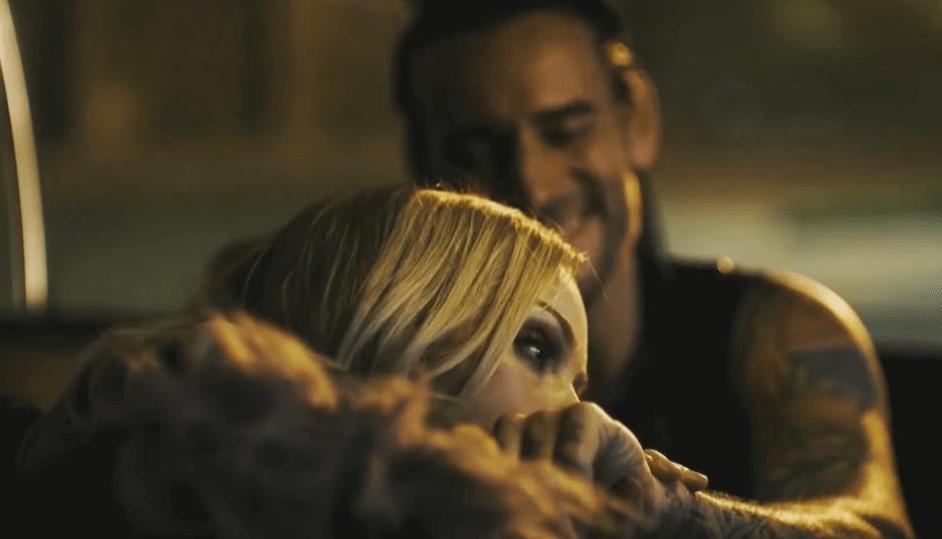 Where some horror films try too hard to pound their message into the thick skulls of eager consumers, Rabid creeps in like a slow infection.

It festers under the surface until it’s too late, until the viewer is left absolutely hypnotized.

By the third act, blood and viscera is flying freely in a tribute to madness which shares an artistic comorbidity with the film’s namesake virus.

It’s clear that this film is feminist horror done right. Undiluted rage couples with a rather timely commentary on bodily autonomy and submit to the powder keg the Soskas have created. Shifting the focus to Rose is a bold choice. But the artistic license surrounding the choice makes sense, given the film’s narrative about feminine power and the reclamation of identity through metamorphosis. 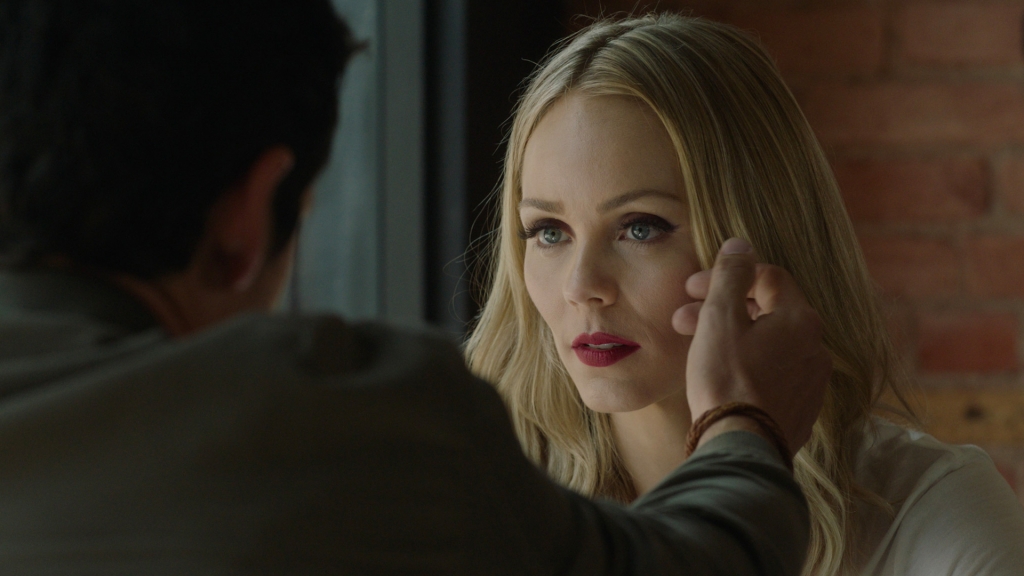 Vandervoort is supremely talented, and proves she belongs in the spotlight.

At times, the focus on Rose is too front and center, which can pull the audience’s focus away from the other talented actors who have been assembled here, but fades quickly, with scene-stealing moments provided in unexpected ways, though it never lasts long. One such actor, Tristan Risk (American Mary), downright tortures herself so beautifully in her brief, scene-stealing roles — yes, more than one – each time the camera touches her face.

In Rabid, there is a focus on beauty and how it fits in tandem with sleazier aspects of society as two sides of a similar coin.

Rose being objectified after her surgery gives her a stunning new air, which is played through persona more than physical appearance, as it could be argued her ‘mousy’ exterior in the earlier parts of the film was less obvious due to Vandervoort’s natural appeal. As her confidence builds, her victim pool grows, and she becomes a hypnotic being — predatory in a way that feels forbidden for female characters but is embraced fully and consciously realized. 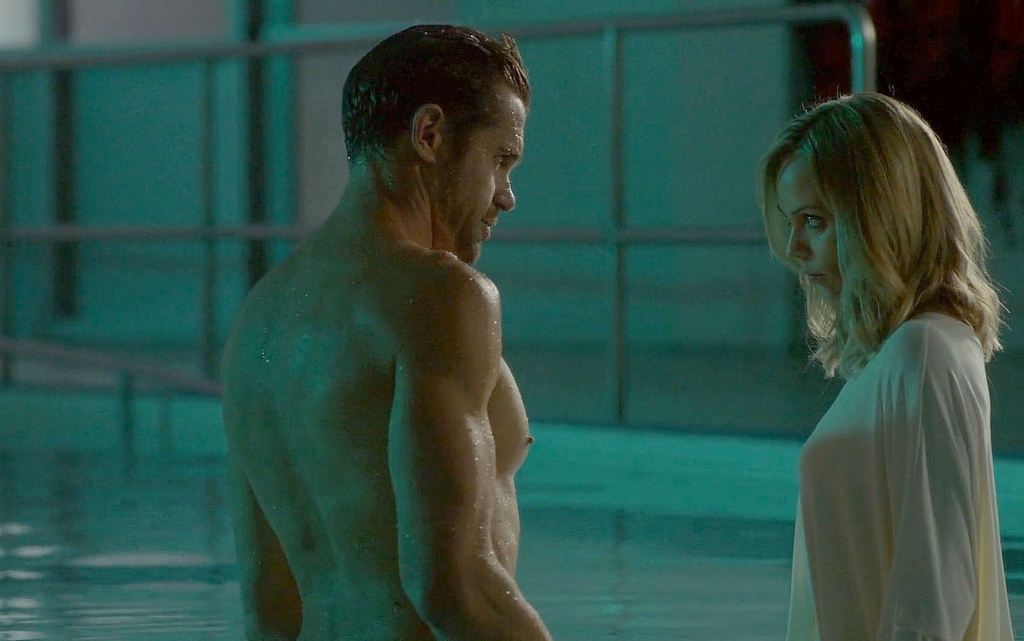 It’s the joy of taboo here where a woman can be just as strong and confident as their male counterparts, that they can embrace sexuality without needing a man or any partner to enrich them, that bleeds into Rabid’s message.

This is truly what the Soskas meant when they teased a “female gaze” in their film; it holds true to the mesmerizing sleaze of Cronenberg’s film but is shifted to a perspective that is traditionally seen as less welcome at the table. The Soska sisters have unapologetically taken society’s attempts to diminish women and shrink them down to size and weaponized them in a very big, larger than life way.

Even so, their love for Cronenberg oozes in every frame, with some shots being taken right out of the original and others carefully hidden as Easter eggs, reflecting a panoramic view of his masterful body of work. It’s never derivative or overly cloaked in the blanket of the original, as so many remakes tend to do, but rather rips the heart out of the original’s chest and builds it a new, refreshed exterior.

The stunning practical effects from the MASTERSFX team resonate alongside warm, vibrant cinematography from Kim Derko. An infectious soundtrack from long-time contributor to the Soskas’ films, Kevvy, is punctuated with a fun little throwback to American Mary, which is bound to make fans smile.

Even though Rabid is a variation on someone else’s art, the Soskas have made it feel like it belongs firmly in their collection as an absolute original.