Exceptional performances and an engrossing story elevate “Creep” above standard indie fare; a must see film well deserving of a sequel. Blumhouse Productions has emerged as the rare company to distribute auteur projects on a mainstream scale, and since 2000 they have amassed quite an impressive resume (both critically and commercially) with hits like Paranormal Activity, Happy Death Day, Get Out, and Sinister.

The secret to their success?

One key factor is their reasonable budgets compared to other studios (It Chapter Two cost 79 million compared to Insidious, which cost a meager 1.5m).

A lower budget allows for considerably less pressure on a movie to perform; more breathing room for compelling and unique stories.

Such can be seen in 2015’s intimate terror, Creep, a found-footage offering that impressively branches out from the innate constrictions of its filming style. 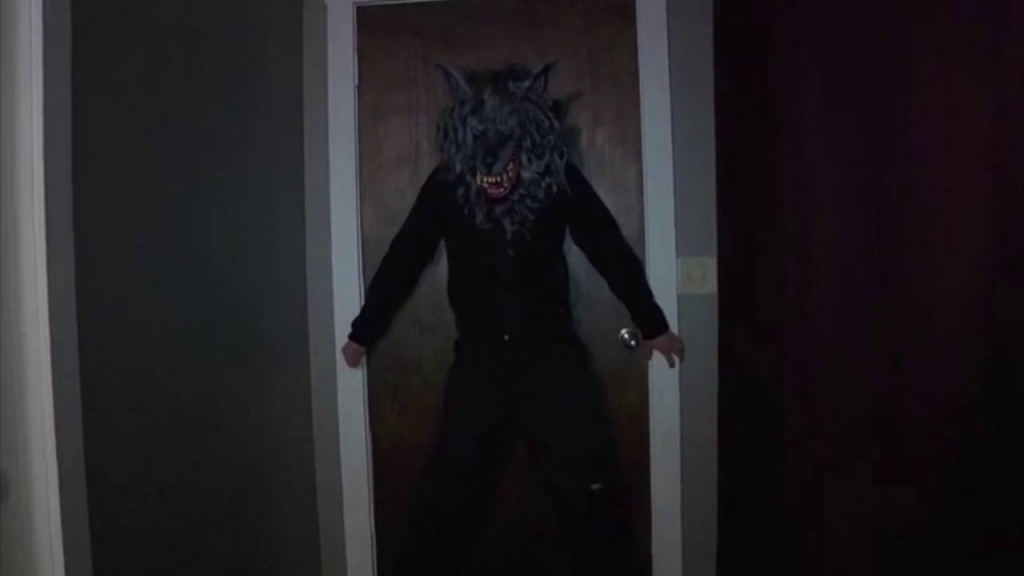 The plot involves the affable Aaron, who travels to a remote cabin to meet Josef (whom the word eccentric doesn’t even begin to cover). He is tasked with documenting the final months in the man’s life, learning that Josef is a cancer survivor whose affliction has returned. This revelation provides social lubricant to some otherwise unbearably awkward conditions that emerge throughout the course of the film.

Situations range from merely awkward to immensely intolerable, and as should come as surprise to no one, things become increasingly hairier once the sun sets.

Anchored excellently with an engrossing visual style and pitch-perfect central performances by Mark Duplass and Patrick Brice, the film’s success lies heavily on this duo’s ability to imbue gravitas into a super strange situation.

The very nature of Aaron’s assignment allows for a perfect rationale for the found-footage style, and never once do the proceedings feel gimmicky or impeded by its budget. The conversational and introspective nature of the script perfectly lends itself to the aesthetic.

CREEP is a beast of a different color, a lean and uneasy 77-minute long trek into the psychology of trauma and the catharsis and inherent danger that not only comes from the sharing of that pain, but in trusting too easily the motivations of others.

Themes touch on a variety of uncomfortable subjects, ranging from childhood trauma to man’s innate savagery, or kindness. 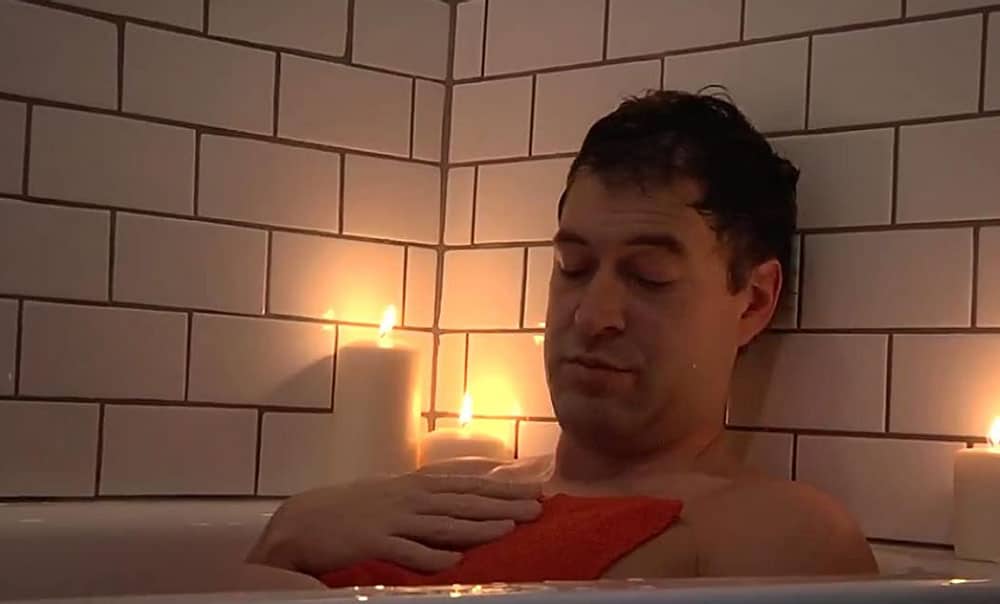 This duality is the crux of the film, which effortlessly imbues Aaron and Josef with a complicated but undeniably fascinating dynamic, where the viewer never quite feels like they are standing on even narrative ground.

This is no small part thanks to Duplass’ execution, whose alternately sinister and sweet countenance is the perfect foil for Aaron’s eager-to-please disposition.

This performance breathes life into a story that eventually rears its sharp teeth as a potent morality play, not unlike Little Red Riding Hood.

Aaron’s wide-eyed nature is able to effortlessly tug on our emotional heartstrings, creating optimum investment in this twisty, rocky, and ultimately satisfying cautionary tale of fabled proportions. And you’ll never look at the term ‘tubby time’ quite the same.

WHERE TO WATCH
In the US, you are currently able to stream Creep on Netflix. However, if you are able, consider doing what Mike Flanagan suggests and rent or buy the film to help make sure more amazing films like this can get made in the future. You can buy or rent it on Amazon Prime or Vudu.