Jacquelyn Stolos’ first novel “Edendale” is a layered and uniquely millennial take on the eco-horror genre. 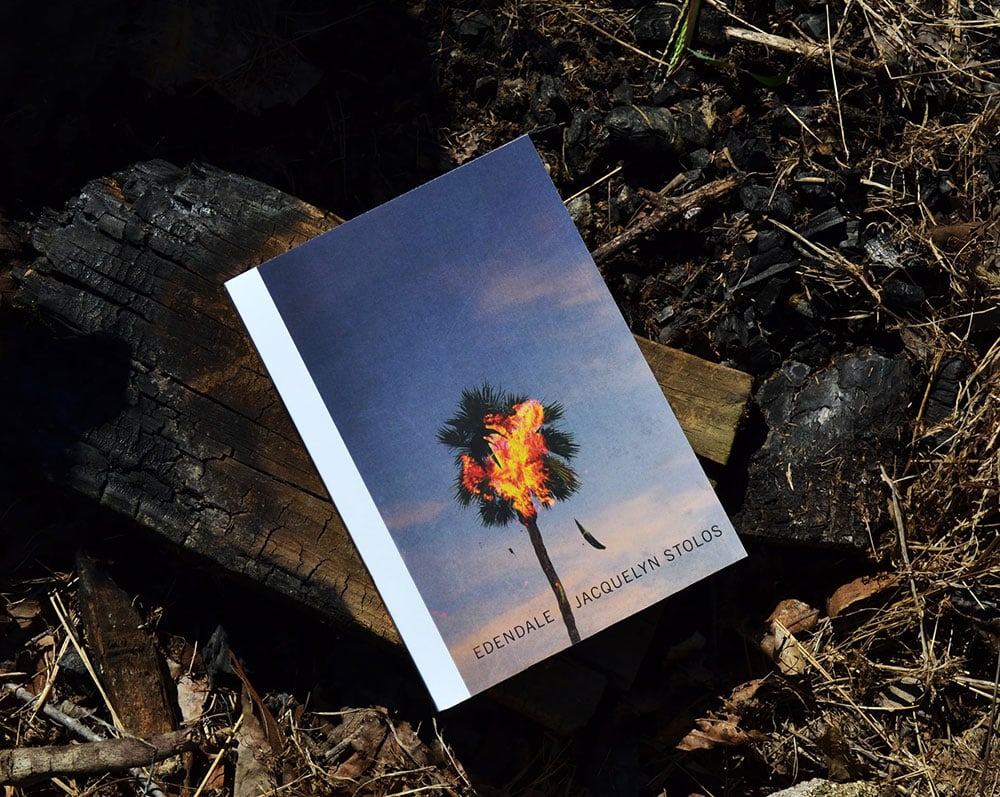 From page one, Edendale is a slow burn.

We meet the foursome in September. The air is dry, and the Santa Ana winds are picking up.

But the roommates are distracted — preoccupied with themselves and fantasies of each other. There’s something lonely about each of them. The roommates want to belong to each other, to their home, to Los Angeles, but for their shortcomings (even Captain America), they are also islands — unable to land a genuine connection with those surrounding them.

Megan is the pseudo-mom of the house and wants to be the type of modern family that eats dinner together. Co-dependent Lyle wants to please Egypt. Egypt wants attention, but not the kind Lyle delivers. Is Ropey laid-back, or is he just checked out? Captain America just wants to be let outside.

And so we follow Egypt, Ropey, Megan and Lyle, and Captain America as they navigate their early career frustration, loneliness, and shifting alliances.

It all happens amidst the gathering ash cloud of climate change. 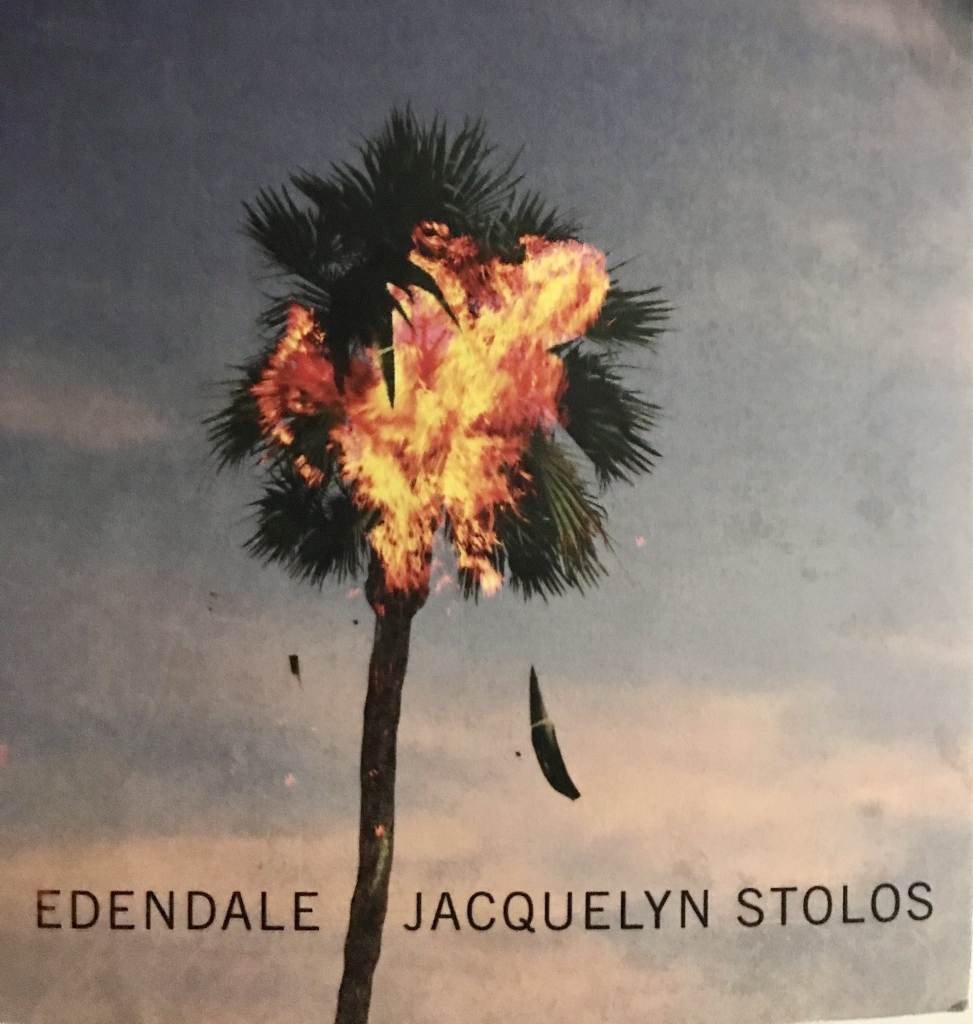 By October, the wildfires and their implications are spreading.

Bad omens abound in the form of coyotes and encounters with crazed strangers.

The universal message to the roommates is LEAVE. But they fight it.

Captain America’s health worsens, but Ropey doesn’t see it. Megan scraps her carefully planned lessons to teach her students why fires can be good. Lyle and Egypt squabble while he secretly plots a proposal.

November’s Santa Ana winds bring the flames faster and hotter. Megan’s students can no longer have recess outdoors. Egypt loses her job. Captain America runs away. Finally, the four are forced to focus on each other — on reality. They come together, hoping to find Captain America, but it’s too late.

Edendale is a flawed but entertaining take on eco-horror, braided with questions about rape culture, our agency, and late stage capitalism. 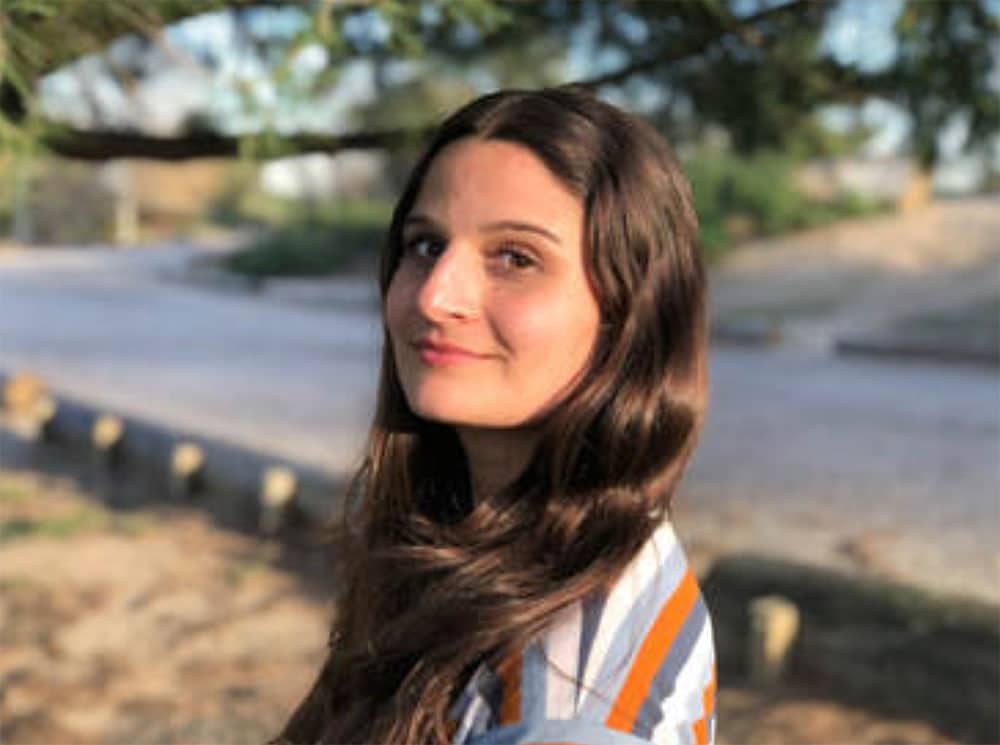 The book’s success hinges on the reader’s relationship with the four main characters. But of the four roommates, only two are sympathetic.

The toxicity of the couple, Egypt and Lyle, is difficult to tolerate and, frankly, to understand. What do these two unlikeable people offer each other or the world? When a sexual assault comes out of left-field, it lacks explanation and impact. Egypt not only forgives but marries him.

I suspect Stolos is making a point about the consequences of failing to employ our agency—if we ignore the warnings about our health or that of our loved ones and planet, then we’re doomed—to unfulfilling careers, toxic relationships, and a dying planet.

Edendale was named a literary finalist in the 2020 Forward INDIES Book of the Year Awards.