It’s not terrible, but the American remake of “Goodnight Mommy” suffers greatly in comparison to the more disturbing and creative original. By now, it seems almost inevitable; when a foreign horror film makes waves, an Americanized reboot won’t be far behind.

Everything from Japan’s Ringu to France’s Martyrs to Sweden’s Let the Right One In eventually wound up fed through the English-speaking remake machine to the tune of mixed results.

That said, no horror fan was truly surprised when the Austrian 2014 film Goodnight Mommy earned a reboot of its own. This latest incarnation of the film is reimagined by Matt Sobel and stars Naomi Watts as the titular mother. Cameron and Nicholas Crovetti turn in supporting performances as her twin sons.

Like the original film by Veronika Franz and Severin Fiala, 2022’s Goodnight Mommy is the story of twin brothers, Lukas and Elias. The film opens with their father dropping them off at their mother’s to stay for a while. But it soon becomes apparent that not only have the twins not seen their mother in a while, but something else isn’t quite right here, either.

Unbeknownst to the boys, their mother has recently had extensive cosmetic surgery, so her entire face and head are wrapped in medical bandages. But it’s not just her appearance that’s cause for concern. Mommy has changed a lot in other ways. For example, she’s taken up smoking, her eyes are a different color than they remember, and she forbids the boys from entering certain rooms in the house.

It’s not long before the boys start suspecting the worst. 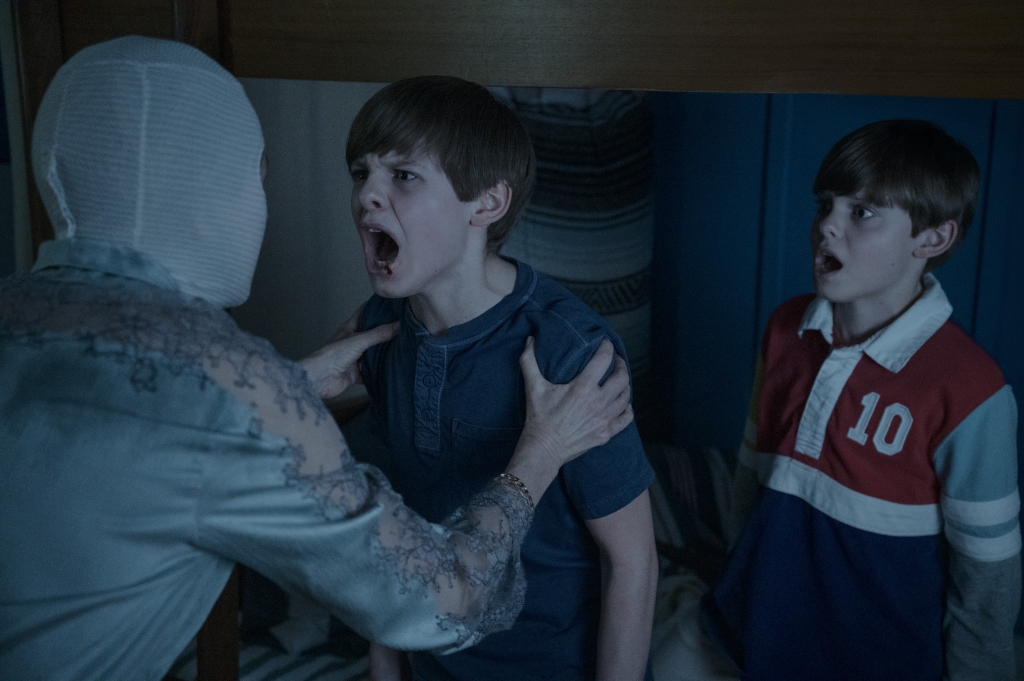 Maybe Mommy isn’t really their mother at all but a complete stranger who’s replaced her for reasons they can’t begin to comprehend. The boys make it their mission to get her to confess and reveal what’s happened to their real mother.

Anyone familiar with the basic plotline and events in the original Goodnight Mommy will see that the remake follows the same general structure. There are no real surprises here in that regard.

However, as is often the case with this sort of remake, many of the edgier, more gruesome details of the original are eliminated here.

Omissions like these drastically lower the actual horror quotient of the situation. That alone would be concerning enough. But Sobel fails to replace what he eliminated with anything original or even terribly interesting.

Sobel and screenwriter Kyle Warren also seem bent on avoiding the deliberately ambiguous nature of the storytelling from the first film, which arguably made the story so successful in the first place.

Creative choices like these rob this version of the film of the high tension and nail-biting suspense that made the original everything it was. 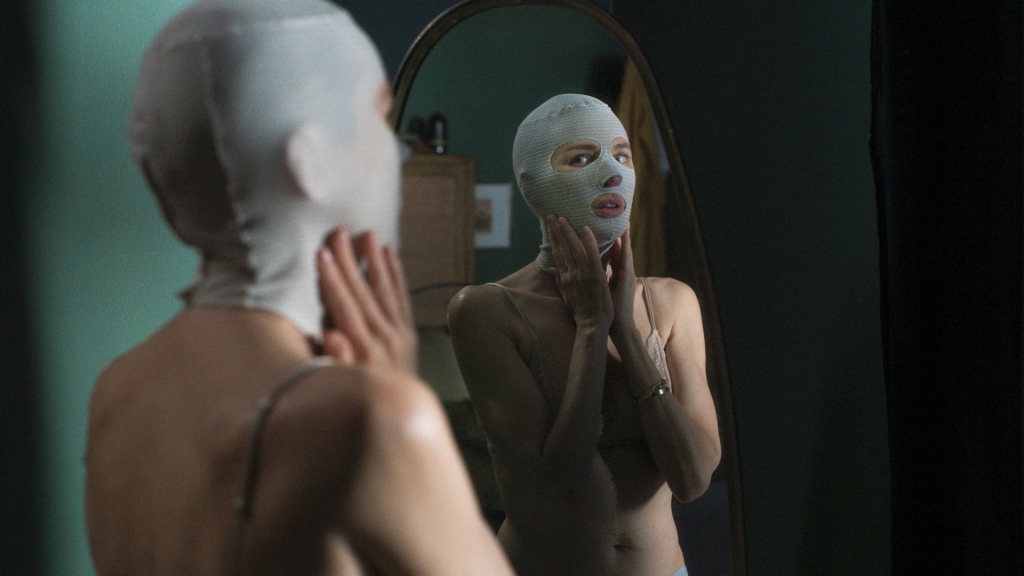 This will almost certainly disappoint fans of the original.

It leaves the story feeling rather thin, with little to interest the viewer in either the characters or the ultimate outcome of what should be a riveting situation.

Of course, this isn’t to say there aren’t highlights to 2022’s version of Goodnight Mommy. Naomi Watts turns in a highly watchable performance, even if her talents are woefully underutilized. Sobel also treats the viewer to some terrific images, as with a terrifying dream sequence that explores the possible true nature of Mommy.

The setting and atmosphere are also intriguing, even though they never quite deliver on the sensational story they promise.

So is Goodnight Mommy one of those awful remakes that will make you feel like you completely wasted your time? Well, no.

The acting is pretty terrific, and the writing is solid if a little predictable. But the end result comes across exactly as you might expect if you’ve seen many decidedly underwhelming remakes of terrific foreign horror films – average, lackluster, and middle-of-the-road.

In other words, it’s worth checking out. Just don’t expect it to give the beloved original a run for its money.

Overall Rating (Out of 5 Butterflies): 2
https://www.youtube.com/watch?v=3lKm2Vct3x4