On this episode of Ominous Origins, we say goodbye to the weirdest of years with a look at the most haunting of nightmares: terrifying creepy dolls.

EPISODE SUMMARY
It’s a new year, but we’re up to same ol’ shenanigans — bringing you tales of the twisted, unexplainable, unimaginable, and downright horrific. From ghost tales to true life crime, we’ve got something for every macabre fascination. And we’re kicking off 2021 with creepy dolls! 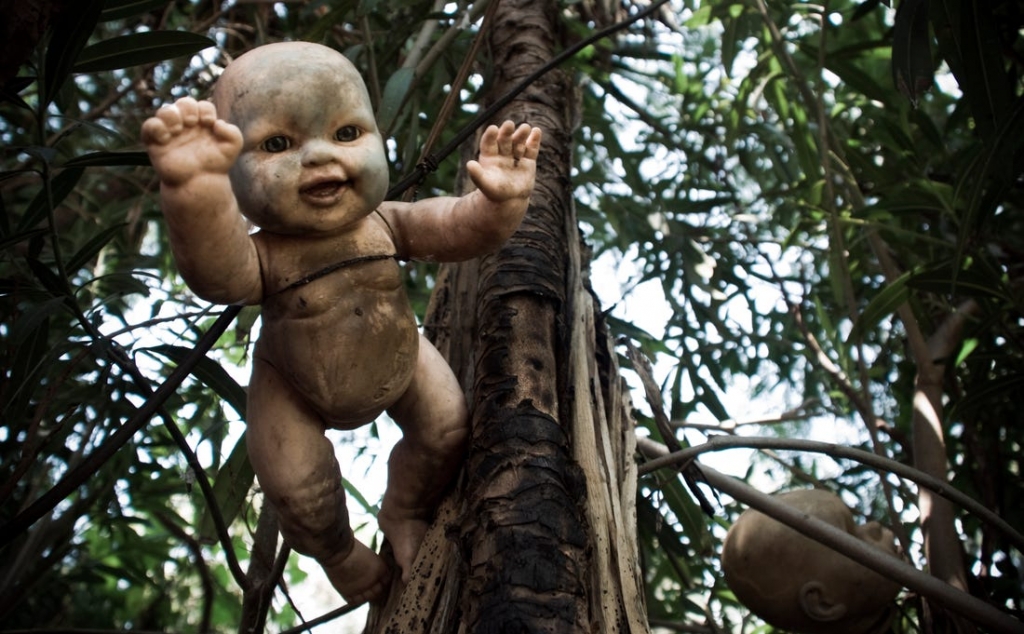 Tell me, what’s your worst nightmare? It’s different for everybody, sure. But there are the common ones… like sharks, clowns, demons; the list goes on and on. For some, maybe even a lot of people, that nightmare involves dolls — more specifically, haunted or possessed dolls. Now, for those people, this episode is going to suck hard. But for the rest of us, it should be fun a fun and interesting listen.

In our first episode of 2021, I look at two instances of creepy ass dolls.

The first story comes from Mexico, on an island close to the main metropolis of Mexico City, aptly named the island of dolls. You guessed it, it’s an entire island with nothing but dolls on it. No people, just dolls — dolls the previous owner, Don Julian, nailed, tied, and hung from nearly every possible spot on the island. The only other thing that’s more plentiful than these dolls are the bloody spiders. Big nasty scary looking spiders. This tale about the dolls is as mysterious as it is potentially tragic, and it involves the drowning of a young girl. 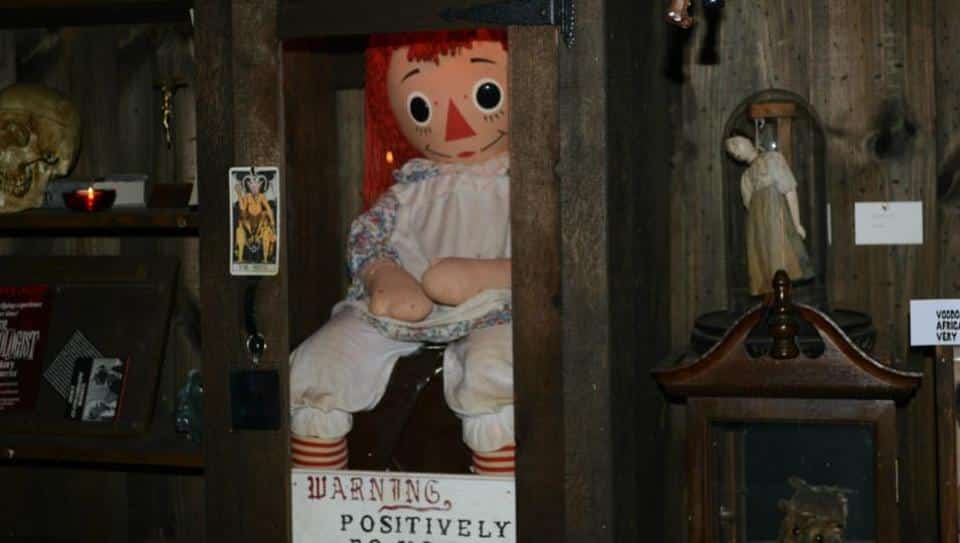 In our second story, we have the infamous Annabelle doll. Yup, that Annabelle, from the Conjuring Universe of films. I think most people already know that Annabelle in the movies was based on a (supposedly) real haunted doll. But you may not know the whole story. And it’s story that is both wild and fascinating, dating back the 1970s when a college age girl was gifted the doll by her mom (I personally think that’s the weirdest part of the whole story, but maybe she collected second-hand Raggedy Ann dolls.)

Nevertheless, shortly after the girl received the doll, her and her roommate began experiencing some weird events. Originally, a medium said the doll was inhabited by a girl who lived on the land. Later, the infamous couple of paranormal investigators, Ed and Lorraine Warren, got involved in the case. They declared it to be a vessel of sorts for a malevolent demon.