A slow burn of realistic fear from the most infamous pest known to man: the rat! How can something so small make you go so crazy? 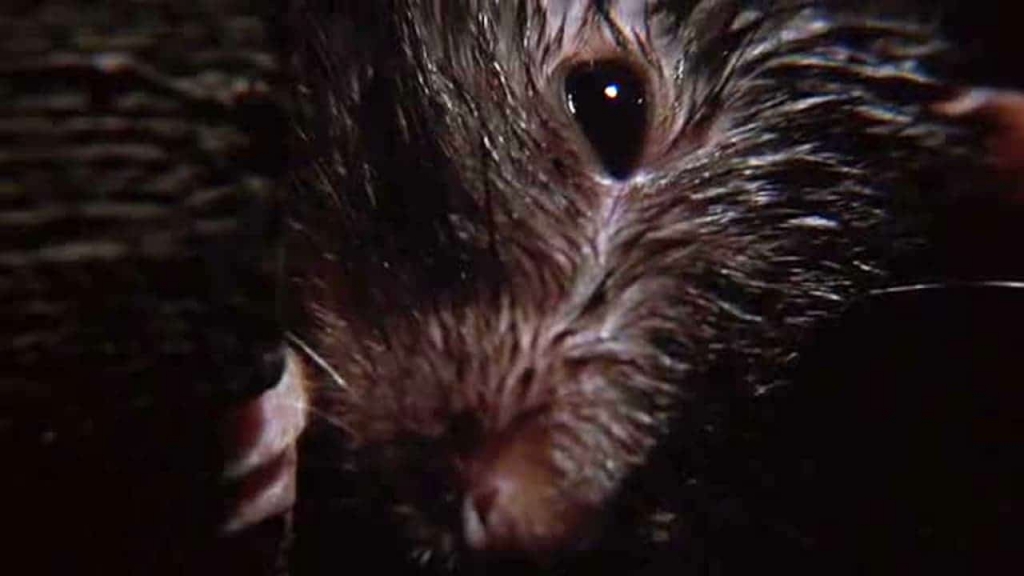 While his family is on vacation, Bart wages all out war on a jacked-up rat. He’ll stop at nothing to eliminate the pest, even driving himself to the brink of insanity. Let’s dig into 1983’s “Of Unknown Origin”, directed by George P. Cosmatos!

Based on the book “The Visitor” by Chauncey G. Parker III, George P. Cosmatos (Leviathan) brings us a suffocating and contained invasion story.

A methodical build culminates with the promised pay off, as Bart (Peter Weller) straddles mania to eliminate the furry assailant before his family returns from vacation.

I lived this movie. The house across the street from me was vacant for two years. When it finally sold and was renovated, a family of rats moved in with me by eating through my garage door, through a drywall panel, and nesting in the walls of my house for three months. Every nook and cranny had to be sealed up, and every night was a battle as they tried to chew through new areas to enter the main living area. 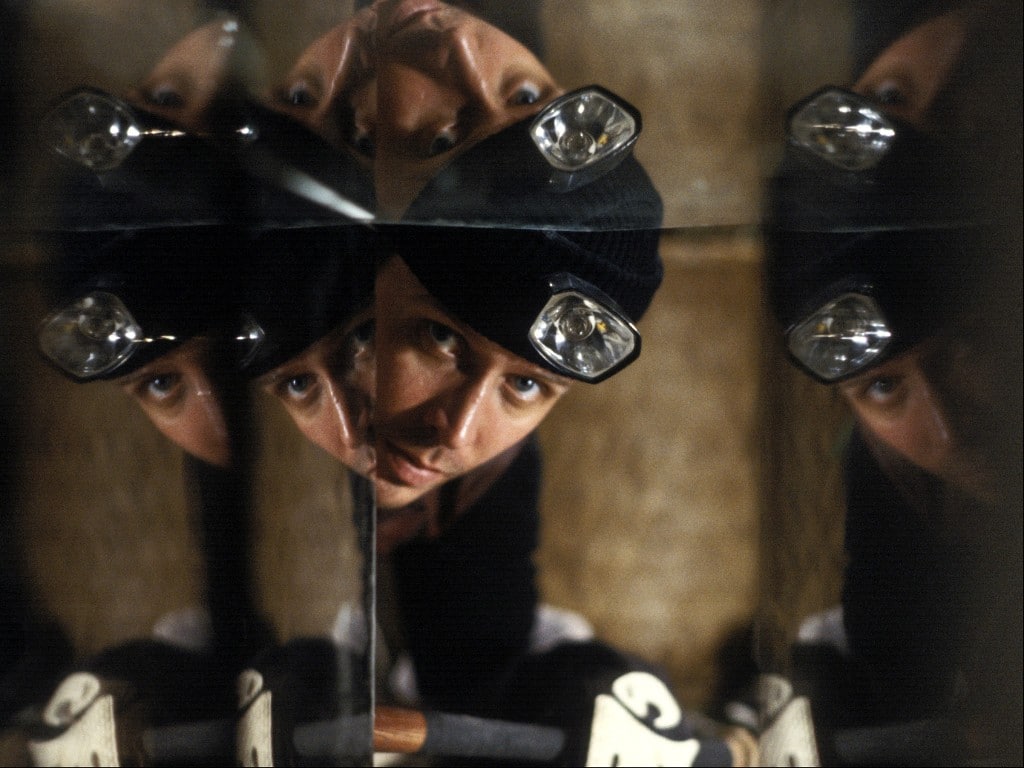 Bart’s psychosis felt all too real for me, and his celebration at vanquishing his enemy brought a familiar howl — as trap after trap reduced the beast to human ratio. That is the true horror of this film: the reality. And that’s possibly why Stephen King purportedly counts this among his favorite films.

Robocop is back in another Cosmatos film, six years earlier than Leviathan. Peter Weller puts on a literal one man show as he battles puppets and real vermin alike (no animals were harmed).

Bart flirting with adultery did nothing but assassinate the morals of his character. Maybe it was a way to show the rat was driving him to do things he wouldn’t normally do, but it was an unnecessary blemish in my opinion. 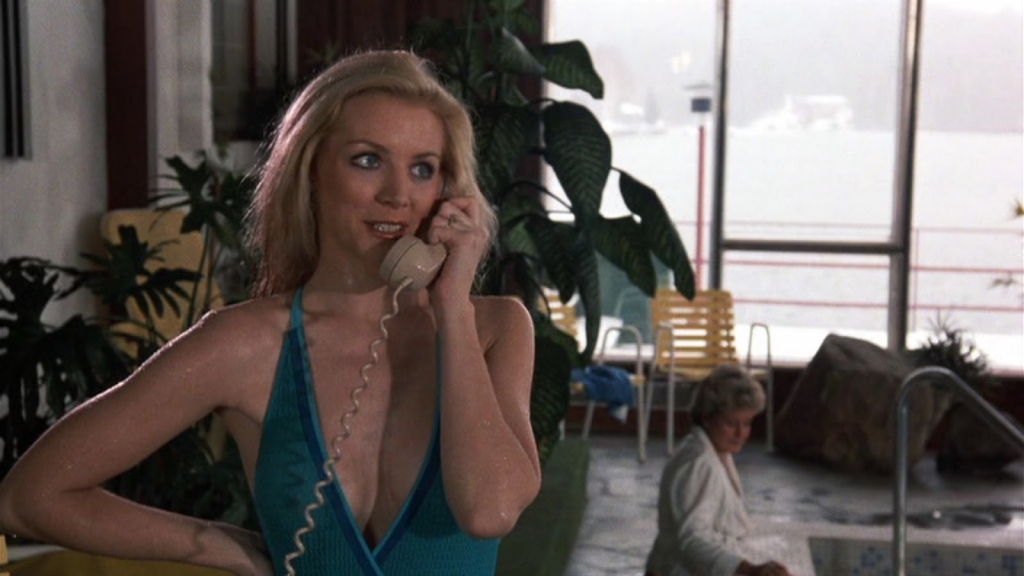 Growing up in the late 80s and 90s with “Skinemax”, Shannon Tweed is an A-list representative of that era. This being her cinematic debut, her wiles were hardly on display as much as they would be over the next decade.

A claustrophobic tussle with a beast that so many people, especially in metropolitan areas, are familiar with could really resonate with an audience. A performance as strong as Weller’s would be necessary.

No further mischief to report.

Scream Factory released a Blu-ray in 2018, and this film is also available to rent on Apple TV, Amazon, Google Play and a slew of other platforms.