We talk with writer/director Anthony Leone as he celebrates his directorial feature film debut, the gruesome and gory “TCM” inspired slasher “Hacksaw”. 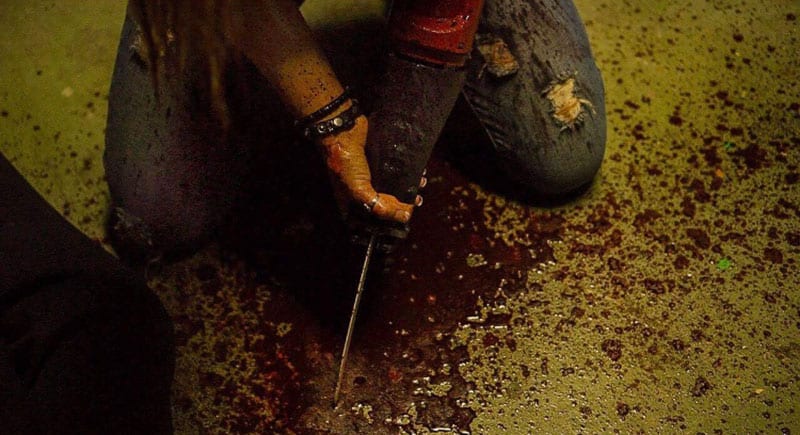 First time filmmaker Anthony Leone is seeing his long time dream come true. Midnight Releasing just unleashed Hacksaw, Leone’s uber violent, blood-soaked love letter to The Texas Chainsaw Massacre, to the horror masses (released January 5, 2021). I chatted with Leone recently, and we discussed what draws him to horror, why he wanted to be a filmmaker, and of course, horror movies. 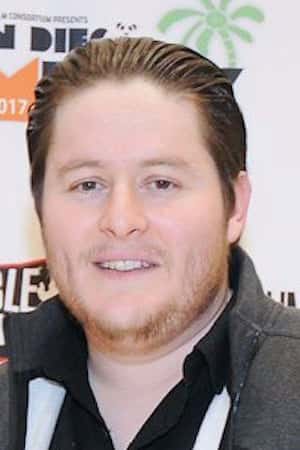 Morbidly Beautiful: How does it feel to have your first feature film, Hacksaw, widely available on VOD and DVD for countless horror fans?

Anthony Leone: It’s a pretty surreal feeling to have something go from page to DVD/VOD. That was always the number one goal. Finish what you started AND to give what the die hard fans of horror love so much about the genre — old school, in-your-face horror with all practical effects and zero CGI. Zero.

Morbidly Beautiful: You and I share a love of The Texas Chainsaw Massacre. What inspirations did you draw from this favorite?

What I love about the film is how raw and relentless it is. That’s something I tried really hard to do with Hacksaw. Putting my characters in a real situation and seeing how they react when their “perfect“ world gets turned upside down.

Anthony Leone: I’ve been a fan of horror since I was a little kid. I would have Nightmare on Elm Street, Halloween, and Texas Chainsaw marathons when I was in middle school with my cousins over the weekend. I grew up watching MonsterVision. It’s a fun feeling and experience getting the crap scared out of you while eating popcorn.

If I’m able to draw in my viewer with a great, creepy feeling, and they walk away with a crazy, “What the fuck!?” viewing experience that makes them come back for more, then I did my job. It worked. The movie worked.  Fingers crossed! The team and I are working for this next year. 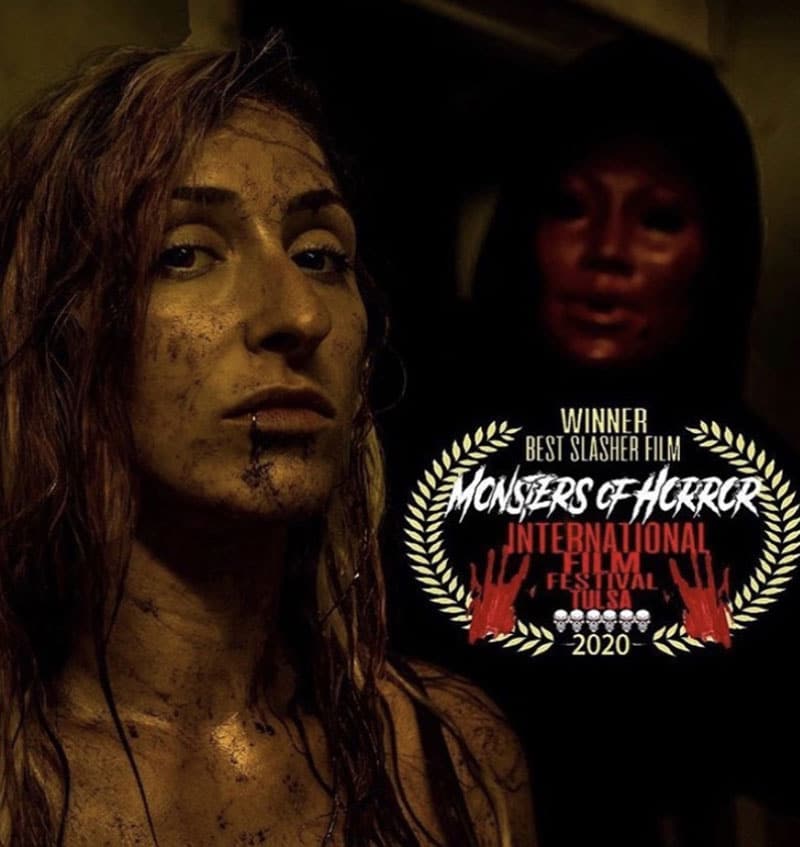 Anthony Leone: It was a weird moment, you could say, because it didn’t come from a horror film or an iconic horror director. It was the moment I finished watching Only God Forgives by Nicholas Winding Refn. I said, “I want to do this. I want to make movies.”  The experience I had watching that film, and where Refn took you during the movie, was a bizarre, fucked up roller coaster ride.  And the more I got into film and began to really study the directors I admired, the more it quickly became an obsession.

Morbidly Beautiful: What’s the one piece of advice you wish someone had given to you when entering the industry?

Anthony Leone: My partner in crime for film,  Amy Cay, she’s very motivating. Always pushing for us to generate strong content. My buddy Cortney Palm always has encouraging things she tells me. She’s great about that, along with Sadie Katz who always has positive and strong advice. But something I wish I had heard… I can’t think of it. That was a good question (laughs).  Thank you for stinging me on that one.

Morbidly Beautiful: What do you have coming up next? Are you currently working on anything? 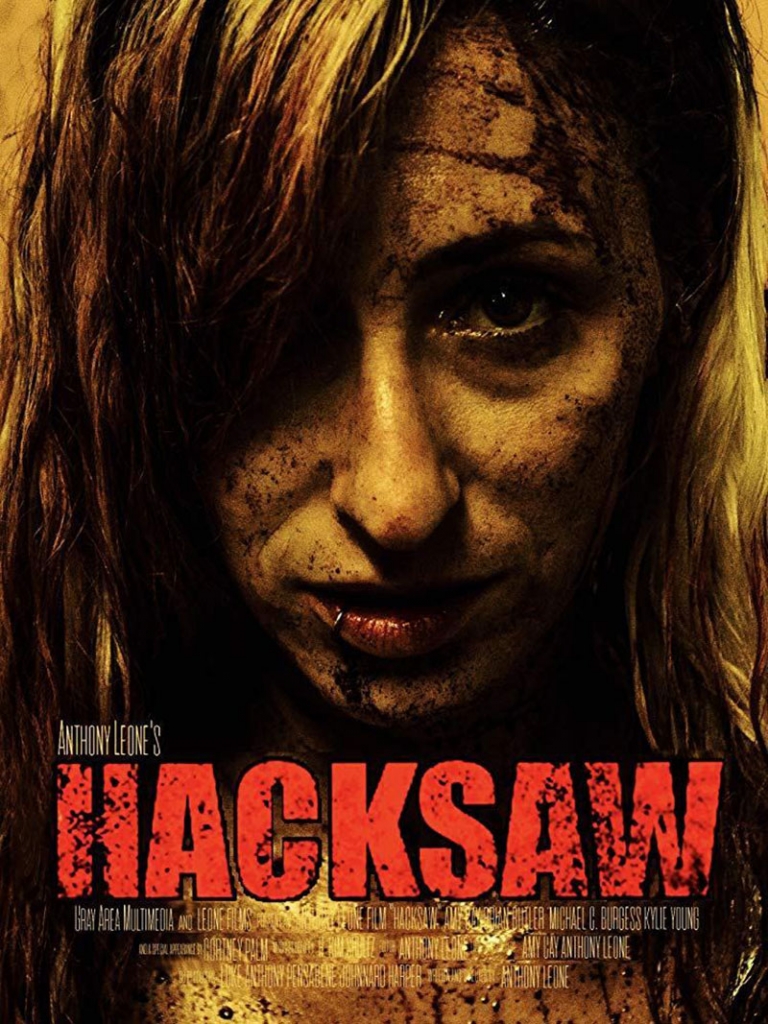 Anthony Leone: Right now, I’m wrapping up post production on a feature length film I wrote and produced, called The Case of Dakota Moore, featuring Amy Cay. This movie will also be Amy Cay’s first feature length film as director, so I feel really good that I was able to help her achieve a goal of hers, and make sure she didn’t make the same mistakes I made. So that’s up next.

Sometime next summer/fall 2021, editing will begin on my second feature length film I directed, Mike & Fred vs the Dead, which features Felissa Rose (from Sleepaway Camp and Victor Crowley), George Jac and Brian Butler.  But first, Dakota, and then I’ll dive into the edit for Mike & Fred. Zero rush on that one.

Anthony Leone: The Texas Chainsaw Massacre. That will never change, ever.

Thank you so much again, for interviewing me and letting me talk about my violent, bizarre film (laughs) which came out via Midnight Releasing on DVD and VOD, January 5th, 2021. You can find it on Amazon, eBay, iTunes, etc. The link to buy the film will also be on my Instagram page, @hacksawmovie.