Join us we dissect the movie that reminded us all that the only thing as inevitable as death is a predictable sequel to a hit horror film.

Death is back to claim more victims in increasingly horrific ways…and to ensure none of us will ever again feel safe sharing a road with a truck hauling a trailer full of logs. 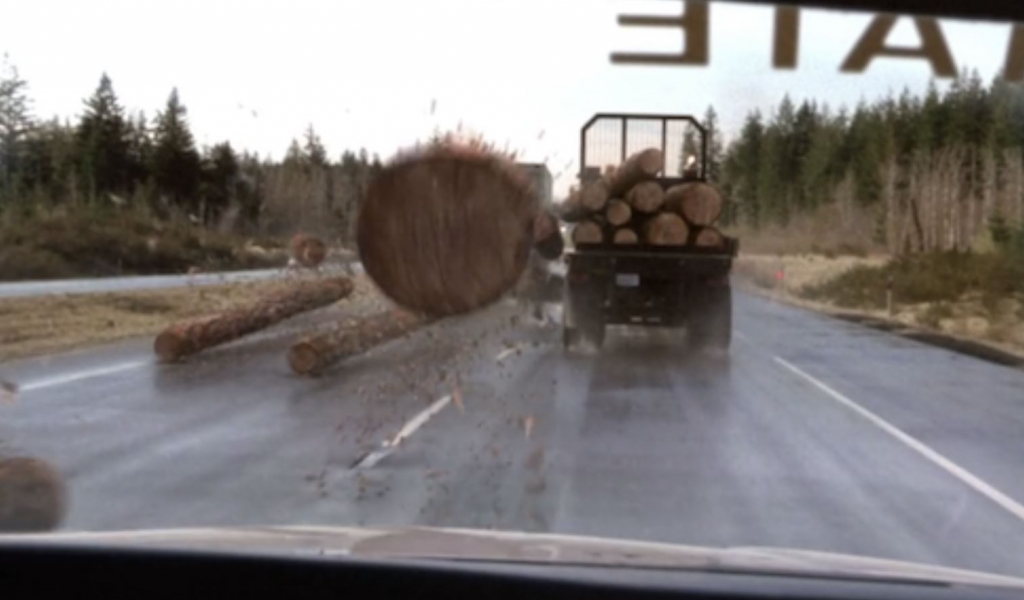 This podcast is like a boomerang, it keeps coming back!

Apparently, things that are final can still have sequels. This week on They Mostly Podcast at Night, it’s time to pick your destination, have a premonition that you’ll die, pick a different destination, and then attempt to dodge Death! Sounds easy, right? Not in this movie series. Living is a dangerous challenge.

“Carnage was mad at Chaos and wanted to make her pay… and things went awry.” (Five second summary) 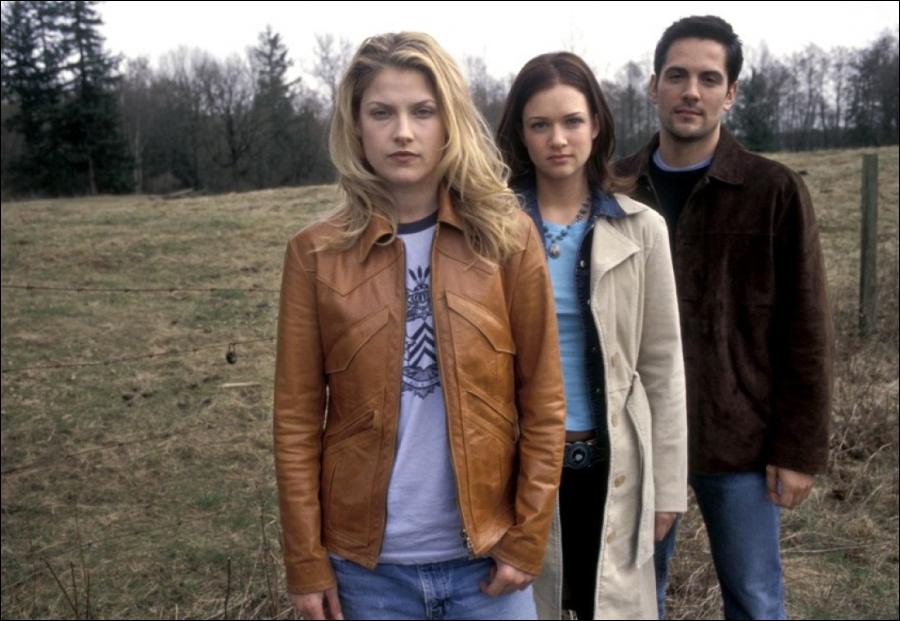 In the first sequel to the Final Destination movies, a young woman traveling with her friends on vacation has a premonition that they will all die in a massive, bloody wreck when logs escape a flatbed trailer and violate the laws of physics (most of the deaths in this series defy physics, if you haven’t guessed yet).

As with the first Final Destination movie, this premonition leads to changing Death’s design, which has the supposed gift of intelligent anthropomorphization while trying to correct the mistake.

At first, no one is keen to believe Kimberly when she tells them death is coming, but when people start dying in line with her predictions, they team up with the only survivor of the Flight 180 disaster to cheat death permanently. 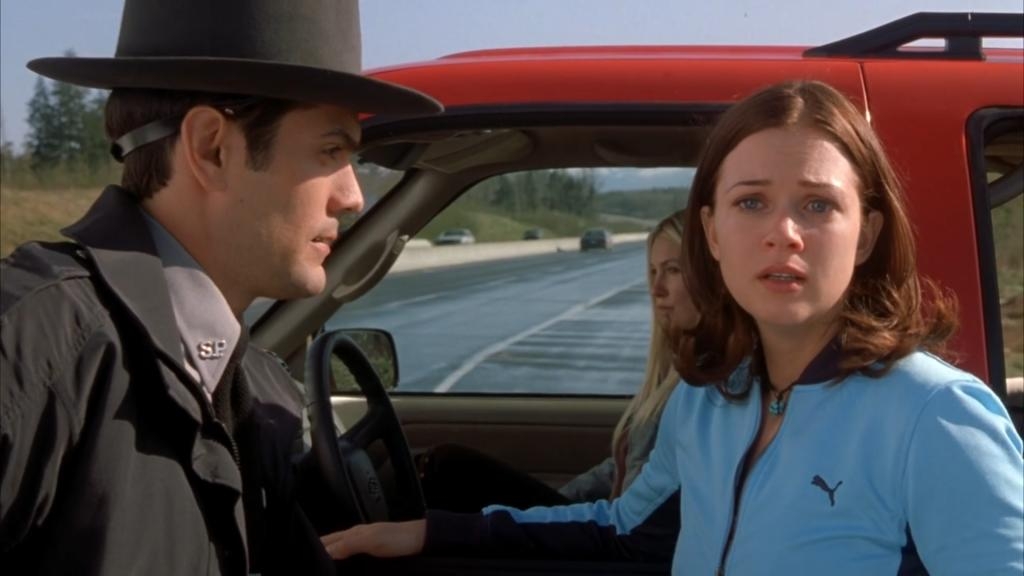 Can they figure out how to rise victorious against death before it’s too late for any of them? Does anyone care? Come, relax, and listen as Chaos and Carnage debate. This is a Carnage pick, and she enjoys this movie, but Chaos is less than thrilled, as listeners may well remember from the original Final Destination, episode 20.

Check out the trailer for Final Destination 2 below. And if you haven’t seen it, or if it’s been a while, be sure to catch up on the film before listening to this spoiler-y podcast. It’s currently streaming on Netflix.

Join us next week for a discussion of The  Wicker Man, currently streaming on Netflix.