They Mostly Podcast at Night: The Final Girls

Chaos and Carnage get thrown for a loop talking about a wickedly fun horror comedy film they actually enjoyed, “The Final Girls”. 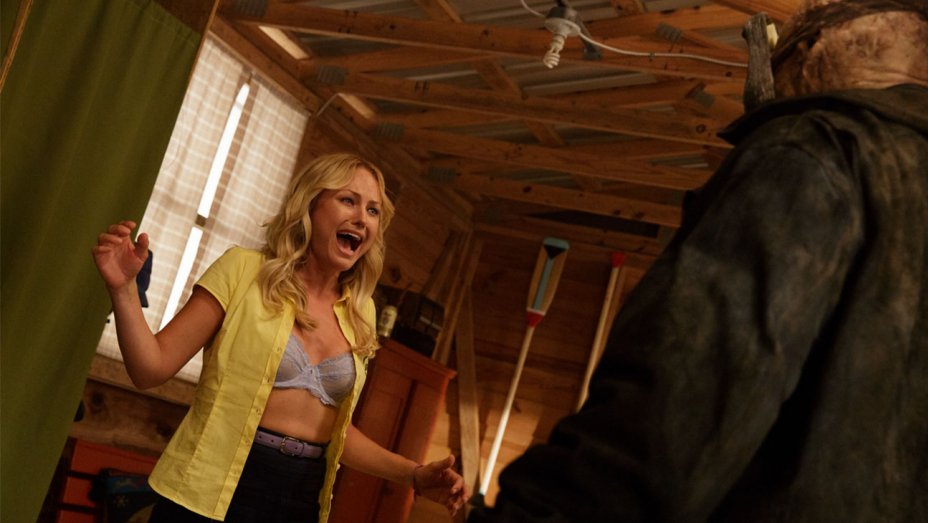 Who will survive this podcast?

Why have one final girl when you can have final girls?? The more the merrier, right? We except for the slasher who would like more people dead. Or rather all the people dead….and probably the plants and trees…and if they really hate nature, the grass too. 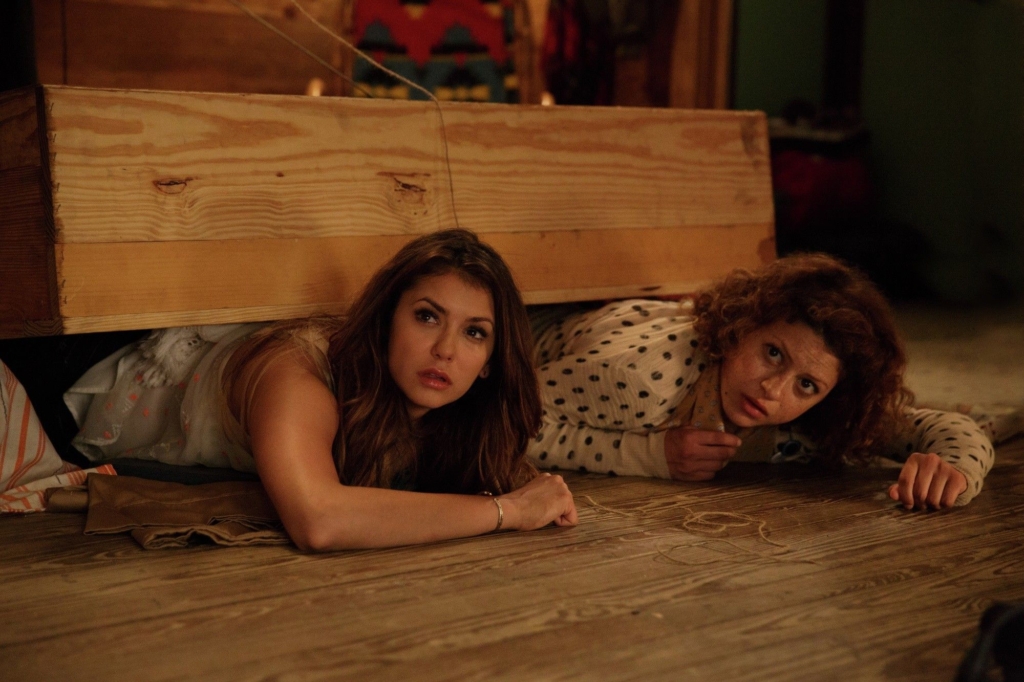 So, the five-second summary for this movie should have been, “Chaos picked a movie that Carnage actually liked and the whole world went awry.” What did Carnage do to deserve such a good movie? Honestly, it was probably just luck and the love of a good movie.

Max loses her mom sadly in a car accident. But like that creepy Tik Tok filter that brings your loved ones back to life (it’s creepy I say!), she gets to experience a version of her mom when she and four of her friends — or one friend, one sibling of a friend, one love interest and one frenemy — end up in the slasher favorite, Camp Bloodbath. (Which, hello, should totally be the name of a real slasher flick!)

In between trying to stay alive and also making sure her mom’s character stays a virgin, Max gets to live the infamous movie that kept her mother from getting relevant work. And we get to enjoy our favorite plot device, but in an ironically funny way, the loop! A harkening back to last week’s film, but so much better.

Who will be the final girl to kill Billy the Bloodbath butcher? Will there also be a final boy? Can we get a hell yes to adding a final pet? Listen this week and find out! And make sure to watch The Final Girls so you aren’t spoiled like a 30-year-old flashback in an already 35-year-old film.

The Final Girls is available for rent on Amazon. And fucking worth every cent.