They Mostly Podcast at Night: Firestarter

Chaos and Carnage end Kingapalooza 2019 in a blaze of glory, as they as they warm up to Stephen King’s 1984 sci fi horror film “Firestarter”. 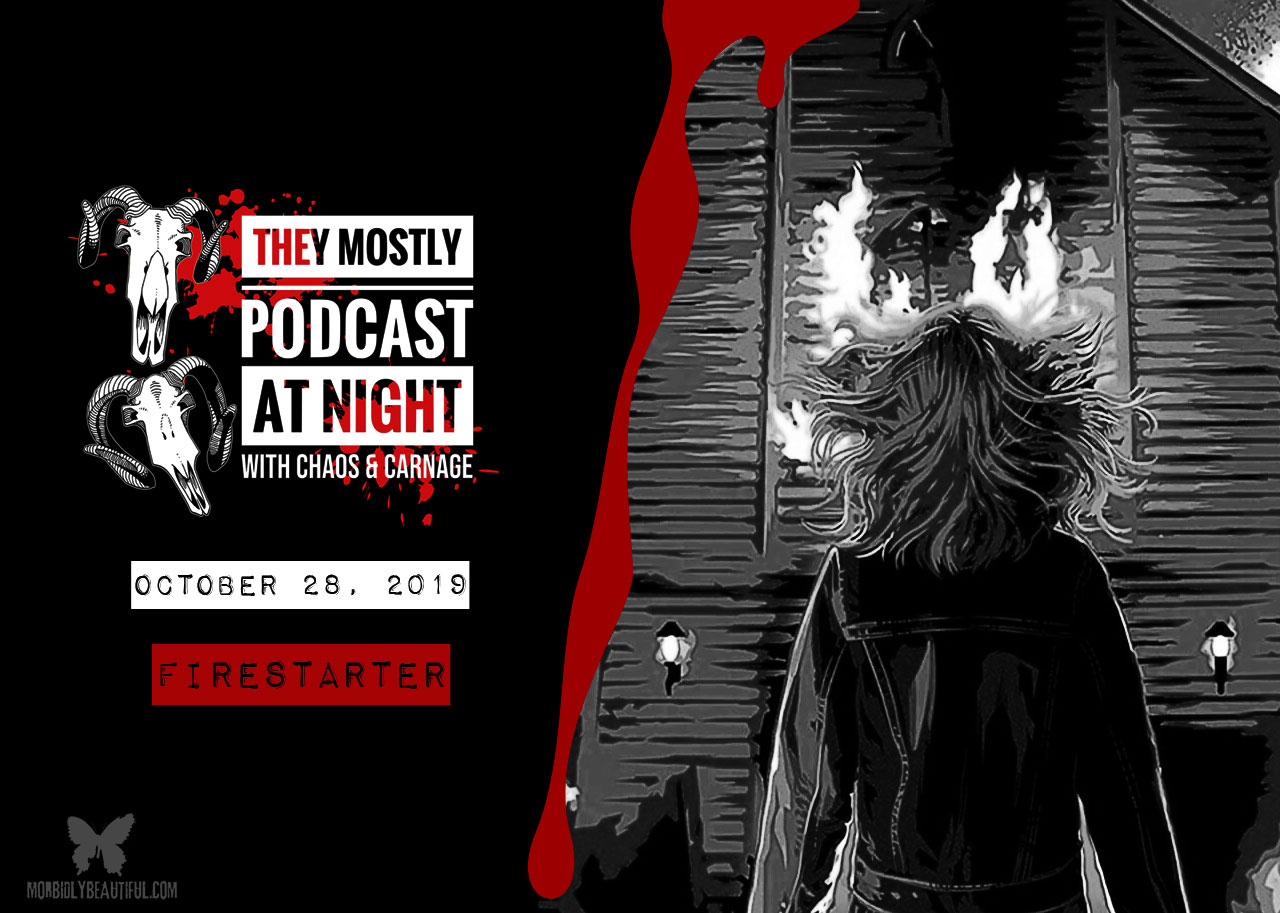 This podcast has the power, an evil destructive force.

Welcome to the finale of our yearly themed month of October! This year, we are bringing you Stephen Kingapalooza, a celebration of movies adapted from King’s novels in the 1980s!

In this episode of They Mostly Podcast at Night, get twisted with Chaos and Carnage for the Kingapalooza finale, Firestarter! We’re burning to talk about that adorbs little Drew Barrymore and all the men in this movie obsessed with her. And how creepy it was. 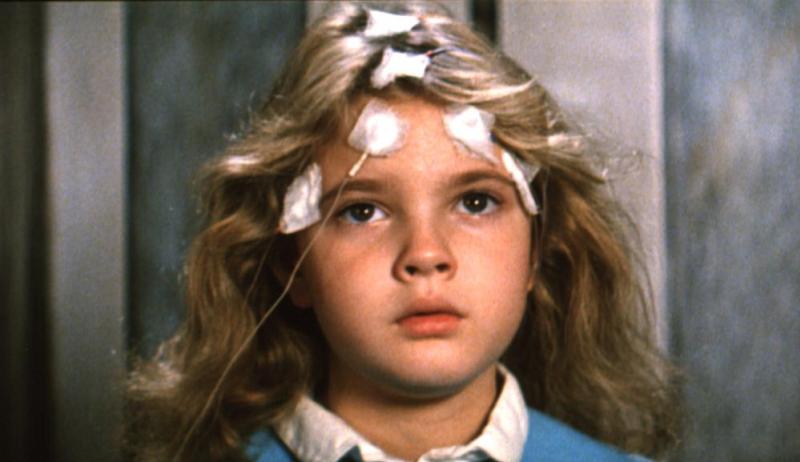 Charlie McGee is just a sweet, sensitive little girl with a tragic past at the tender age of six, but with a loving father who helps her learn to control her growing pyrokinetic abilities…and then the government agency, the Department of Scientific Intelligence, that gave her parents their own psy abilities comes for her.

Two creeps with the department, Captain Hollister and Agent John Rainbird (played by a white actor) are after Charlie and her father for a year after the department killed Charlie’s mother when they couldn’t get to her.

Eventually, the department catches up with them and takes them both to “the shop” where they study psy abilities. Her father is held there also, but they are largely interested in Charlie (to an unhealthy level by the Captain and Agent Rainbird).

Charlie is manipulated into going along with the testing, but before long loses her patience with the men who won’t let her see her father, and we get a spectacular Carrie-esque ending with tons and tons of fire.

Whether you’re a lifelong Stephen King fan, or you’ve never even heard of this movie, join us for a break down, conversation, trivia, and more!

Check out the trailer for the film below. And tune in next Monday for Paranormal Activity 4 with returning guest Catastrophe!